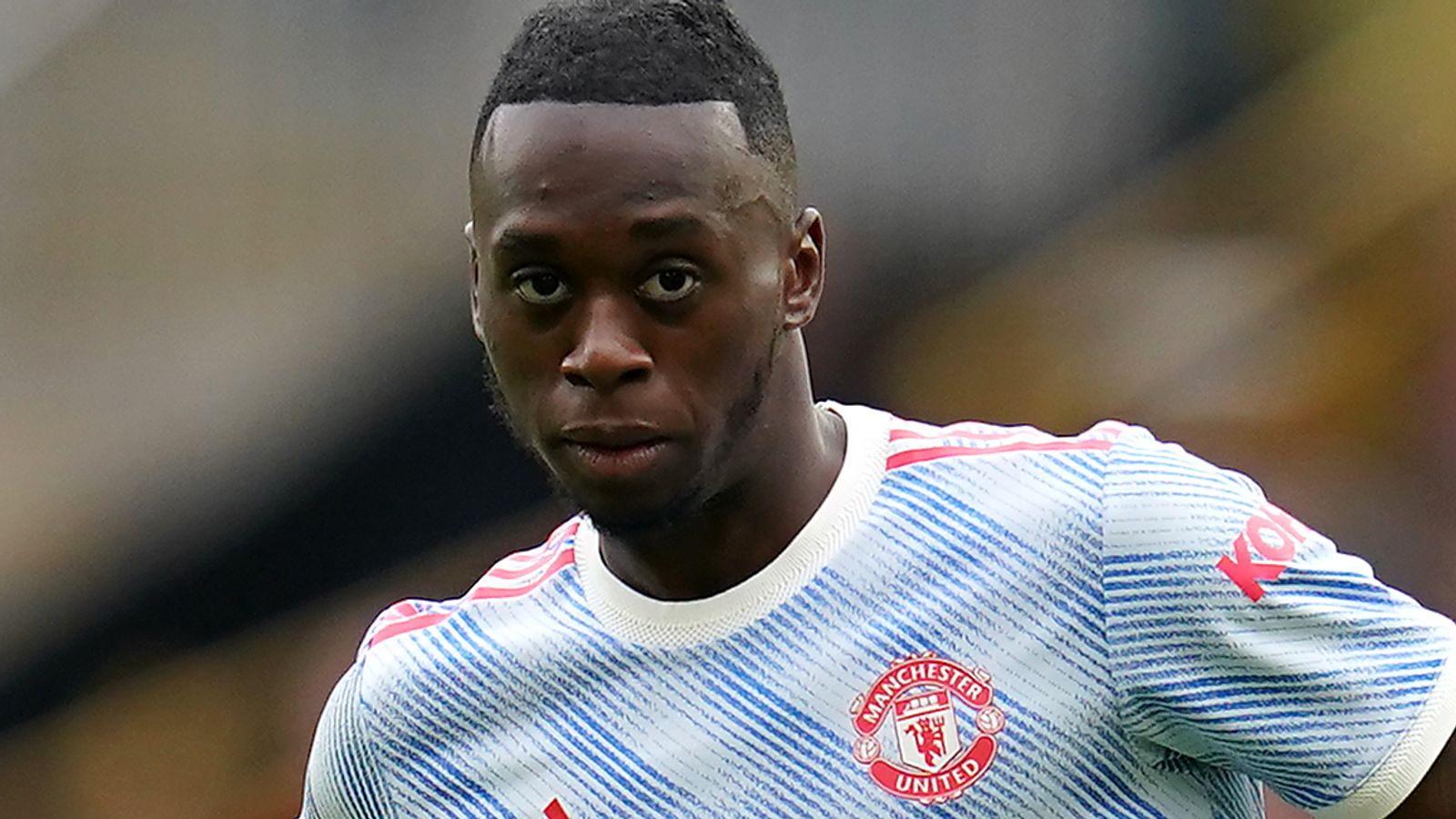 
Manchester United defender Aaron Wan-Bissaka has been banned from driving for six months and fined more than £30,000 for driving while disqualified and without insurance

The 24-year-old admitted earlier this year to driving while disqualified and without insurance after being stopped by police in Manchester on June 23 returning from a break abroad.

On Monday, ahead of a scheduled trial he also pleaded guilty to failing to provide driver details for two speeding offences in Bradford, West Yorkshire, in September 2020.

Lawyers for Wan-Bissaka said the right-back was in a “state of complete ignorance” of the Yorkshire driving matters as notification letters were sent to his former home in Croydon, London.

The failure to reply led to a six-month ban imposed at Leeds Magistrates’ Court in his absence on June 18 – just five days before his Lamborghini Urus was seized by police on the A34 after officers stopped him.

Wan-Bissaka already had six points on his licence from a conviction in London in April 2020, the court heard.

Shaun Draycott, defending, told Manchester Magistrates’ Court: “When he was stopped on the A34 he was courteous and respectful to the officers, and he indicated to them he had no idea he was disqualified.” 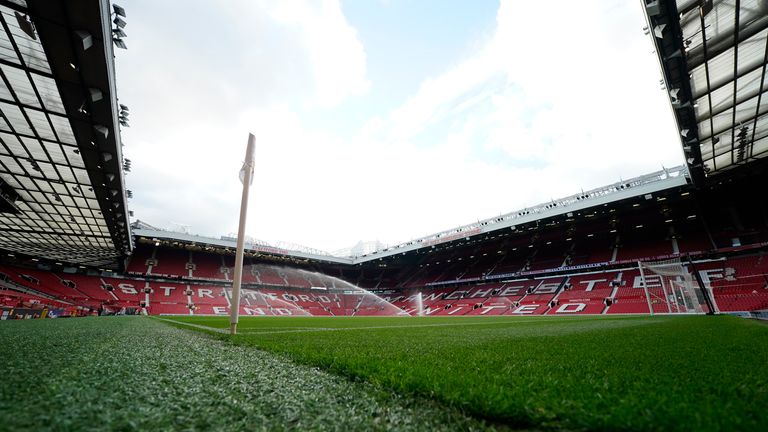 He said Wan-Bissaka had been with his first club, Crystal Palace, from the age of 11 and that seven years later he enjoyed the services of an agent for the first time.

The solicitor said football agents did not merely deal with finances and were responsible for all manners of personal services for their client, including one case he knew – not Wan-Bissaka – where an agent arranged for a player’s rubbish bins to be put out.

Mr Draycott said arrangements were made for Wan-Bissaka’s agent to visit his former home in London in order to ensure that his affairs were properly handled following his transfer to Manchester United in 2019.

He explained the property was undergoing refurbishment at about the time the Yorkshire letters were sent and the address was subsequently let out.

Mr Draycott said: “I think the refurbishment issue may have caused some difficulty. He felt matters had been put in hand and plainly they had not, and he must now pay the price for that.”

FREE TO WATCH: Highlights from Manchester United’s win against Norwich in the Premier League.

He accepted that Win-Bissaka had also failed to notify the DVLA of his change of address in 2019.

Sentencing, District Judge Bernard Begley pointed out that at least “six or seven letters” regarding the speeding offences would have been sent to the Croydon address but he accepted Wan-Bissaka was unaware he was disqualified in June this year.

Banning him from the road for six months from Monday’s date, Judge Begley told the footballer: “Whether it was wise for you in the circumstances to delegate the tasks in relation to moving from the London address to Manchester is a matter you will have to reflect upon.”

Wan-Bissaka, who lives with his partner and 12-month-old child in Hale, Greater Manchester, received a fine of £30,000 for driving while disqualified, together with fines totalling £1,500 for failing to give information on the speeding matters.

No separate penalty was issued for the insurance offence. 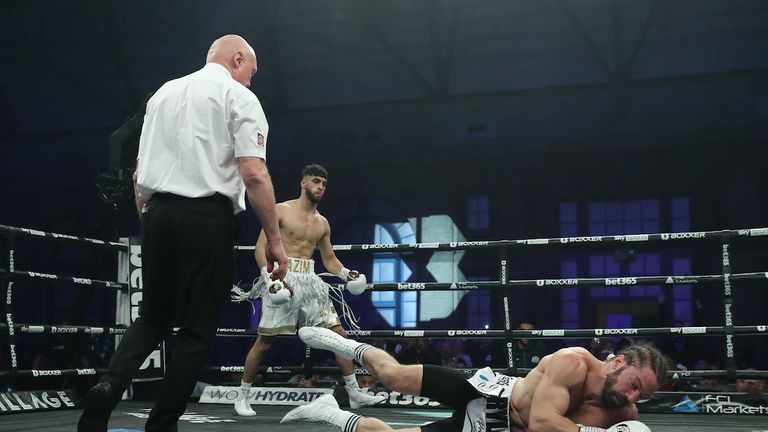