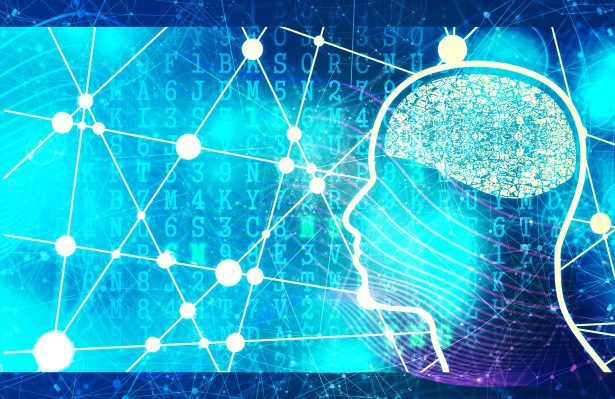 
Before the pandemic forced remote work, school, and research to the forefront, decentralized clinical trials were probably on the horizon. Now, they’re here in earnest.

Specifically, the project will recruit an estimated 200 volunteers from the Cerebral platform who are currently struggling with depression, and have seen no benefit from existing treatments. Alto Neuroscience, aside from providing the new drug, will also look to validate its approach to drug development: using patient biomarkers to predict what drugs patients will (or will not) respond to.

“The idea that you would do deep phenotyping on a patient population and find out which subgroups of patients really benefit from the drug before you end up spending a billion dollars in clinical trials made all the sense in the world, but no one was doing it,” David Mou, the chief medical officer at Cerebral told TechCrunch.

“In a way it was a match made in heaven. We had what they needed, and I trust that their vision is going to be what’s most workable.”

Definitions of a “decentralized clinical trial” vary slightly, but in essence, it means that care is brought to the patient in some form, either virtually or thanks to mobile clinicians. Data is also typically collected where patients are, rather than through regular visits to a study center.

This trial is far from the first decentralized clinical trial ever, but it does come during an inflection point for the field.

Before the pandemic only 38 percent of pharma and contract research organizations (CROs) told McKinsey that decentralized clinical trials would be a major part of their portfolios.

What this trial can tell us:

This trial has the potential to reveal a lot about the strength of data collected at-home, the FDA’s attitude towards that data, and whether decentralized clinical trials really solve problems site-based trials have faced for years in real life.

Collecting in-depth data is especially important for Alto Neuroscience’s drug development strategy. That’s because the company is based on developing unique, biomarker driven portraits of patients with mental health diagnoses, from EEG measurements to mood and emotion questionnaires.

“We’re developing new drugs for various psychiatric disorders, with a focus on identifying who the right patient would be using brain tests or brain biomarkers,” Amit Etkin, founder and CEO of Alto Neuroscience told TechCrunch.

“What that means in this case, is that a core part of everything we do is try to make sure that our biomarkers identify, in the most generalizable way, the patients who will respond to our drugs.”

Cerebral became an attractive partner for Alto Neuroscience’s upcoming trial for a few reasons. The first was that the company was able to quickly find a population that fit the specifics for the clinical trial: “We pulled out those 200 patients within an hour,” Mou said.

But the key piece was that Cerebral had already compiled a huge amount of data on patients and their clinicians – suggesting that they had capacity to collect the high quality of data that Alto Neuroscience needs. That includes data on patients who suffer from severe forms of depression (a category who are often not served by apps that fall into wellness categories).

For example, Cerebral patients already regularly fill out questionnaires on symptoms and mood. The company also has data on physician prescribing patterns, which could provide insight into what’s working and what isn’t.

“Because we’ve focused so much on high quality care, it forced us to create a data infrastructure on the back end to know much more about our patients and our clinicians than any other mental health provider in existence right now,” said Mou.

This trial may offer a good point of comparison. Alto Neuroscience is actually currently running two similar clinical trials on ALTO-300: one with Cerebral, and another in the traditional site-based format.

The strategy there, says Etkin, isn’t just to evaluate the effectiveness of ALTO-300. It tests the whole concept of a decentralized precision psychiatry clinical trial.

Finally, there’s some evidence that this trial overcomes barriers associated with traditional clinical trials – like enrollment issues. But it’s not perfect. The patients in the Cerebral trial, for example, are still based in New York, Dallas or Atlanta, not exactly populations that live hours away from major medical centers.

“Does it solve the problem of representation? Not completely,” notes Mou. “But I would say it’s a higher fidelity group: the chances they have true depression is much higher than going out there in the classic way and recruiting patients through brick and mortar clinics.”

From trial to commercialization:

Both founders noted that decentralized trials could also pave the way for drug commercialization. For instance, Mou notes that Cerebral could easily help deploy a drug to the patients who might benefit from it post approval.

“A partner like Cerebral would be ideal for bringing our biomarkers, once approved, for medication into clinical practice, because their clinical care is so structured and well-tracked.”

As for this current trial, the companies expect to get a first readout by the end of 2022. 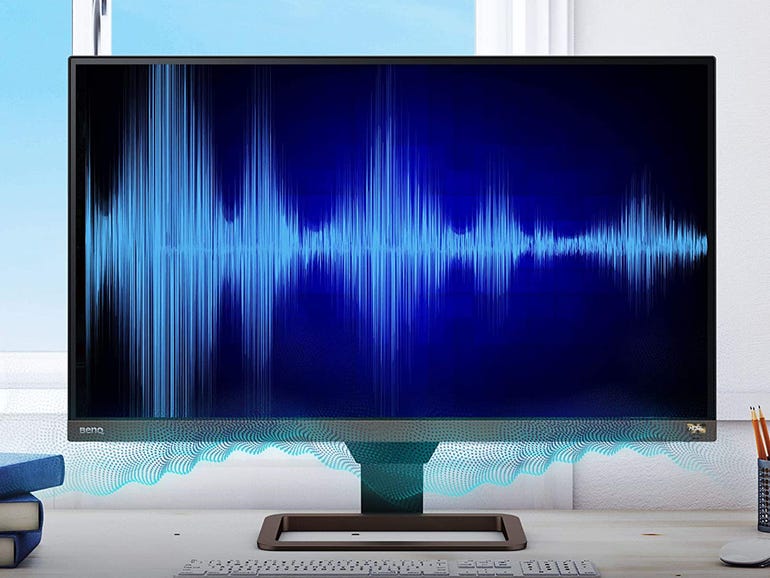 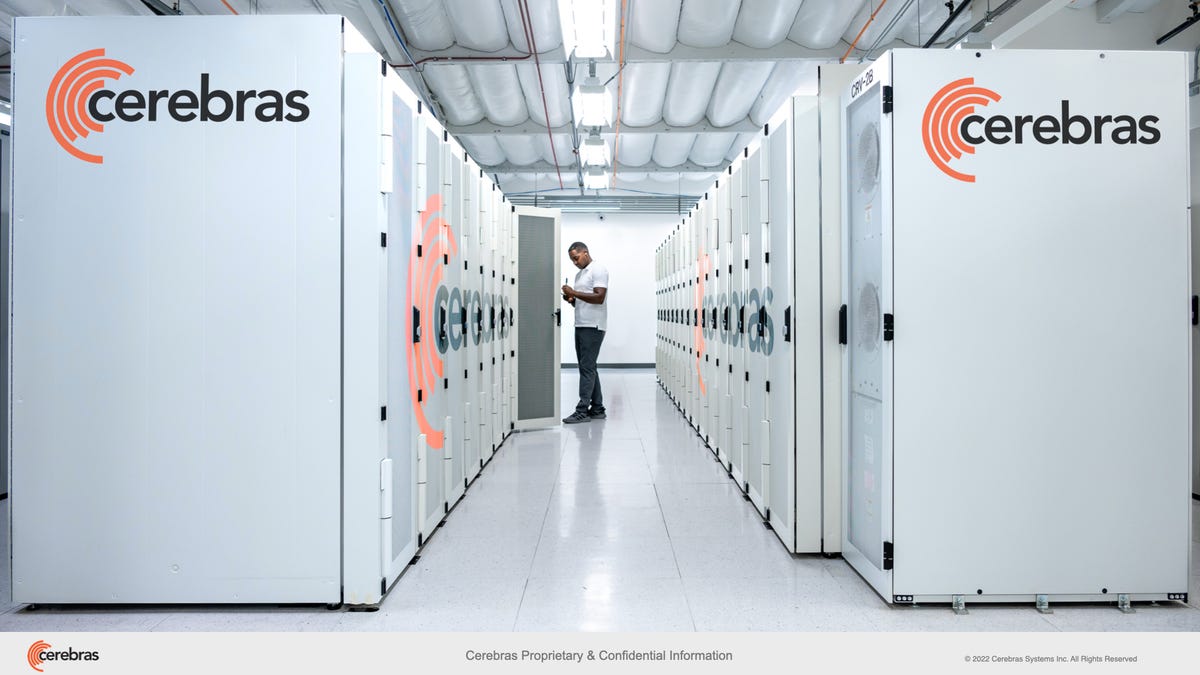 In their statement, U.S. Soccer also offered condolences to Celine and all of his family and friends.  “Grant made soccer

Proof that Paris Hilton Is a Top-Notch Aunt, According to Nicky Hilton