Isaiah Thomas is aiming for another return to the NBA.

According to The Athletic’s Shams Charania, the former two-time All-Star is set to sign with the Nuggets’ affiliate, Grand Rapids Gold, to participate in the upcoming G League Showcase.

Isaiah Thomas has signed with the Denver Nuggets’ NBA G League affiliate, the Grand Rapids Gold, sources tell @TheAthletic @Stadium. Jason Terry, who is close with Thomas, is head coach of Grand Rapids and will coach IT in the G League Showcase beginning Sunday. https://t.co/CtQ0FIRq2Z

As Charania mentioned, the G League Showcase will be held from Dec. 19 to Dec. 22 in Las Vegas, giving players the opportunity to prove themselves in front of scouts for a chance to crack an NBA roster.

Thomas, 32, has been in pursuit of an NBA comeback for a few years now but has yet to find a permanent landing spot. For more on what the G League Showcase is and Thomas’ comeback timeline, we have you covered below.

It has been quite the journey for Thomas, who was selected with the very last pick (No. 60) in the 2011 NBA Draft.

The peak of his career came during a two-year stretch with the Boston Celtics, where Thomas earned back-to-back All-Star bids in 2015-16 and 2016-17. Averaging 28.9 points and 5.9 assists per game while leading the Celtics to the No. 1 seed in the Eastern Conference, Thomas was named Second Team All-NBA and finished fifth in MVP voting for the season.

After that season, a hip injury derailed his career trajectory, bouncing around from team to team after being traded from Boston to Cleveland for Kyrie Irving during the 2017 offseason.

Since then, Thomas has played for five different teams as he attempted to heal his hip and get back to full strength, but the veteran guard hasn’t found a new place to call home.

In 2019-20, he played 40 games for the Washington Wizards, starting in 37 of those contests while averaging 12.2 points and 3.7 assists per game. Last season, in 2020-21, Thomas signed a 10-day contract with the New Orleans Pelicans, averaging 7.7 points over three appearances.

Most recently on his comeback trail, Thomas competed with Team USA in the 2023 FIBA World Cup Qualifiers in November and had a handful of bright spots, including a game-sealing 3-pointer over Cuba.

Thomas had two impactful games for Team USA, going for 21 points in each contest.

“The ultimate goal is to get back in the NBA,” Thomas said while playing for the United States National Team in qualifying for the 2023 World Cup.

Just one month later, Thomas will put his skills on display in the G League Showcase. As mentioned above, The Athletic’s Charania reported Thomas is set to sign with the Nuggets’ affiliate, Grand Rapids Gold, for the showcase. With the Nuggets down several players due to injury, Thomas may be able to crack the roster at the showcase’s conclusion.

What is the NBA G League Showcase?

The 2021 G League Showcase features a single-elimination tournament where eight teams will compete for the Showcase Cup Championship.

The fight to make the eight-team Showcase Cup field began on Nov. 5, as the G League’s 29 teams and NBA G League Ignite were be separated into four regional pods, playing 12 games against one another in local NBA G League markets.

The field is not yet set for the G League Showcase, with the “regional pod” schedule set to wrap up on Dec. 17.

The G League Showcase will tip off on Sunday, Dec. 19 and conclude on Wednesday, Dec. 22.

Team scouts and executives will be in attendance to evaluate players. 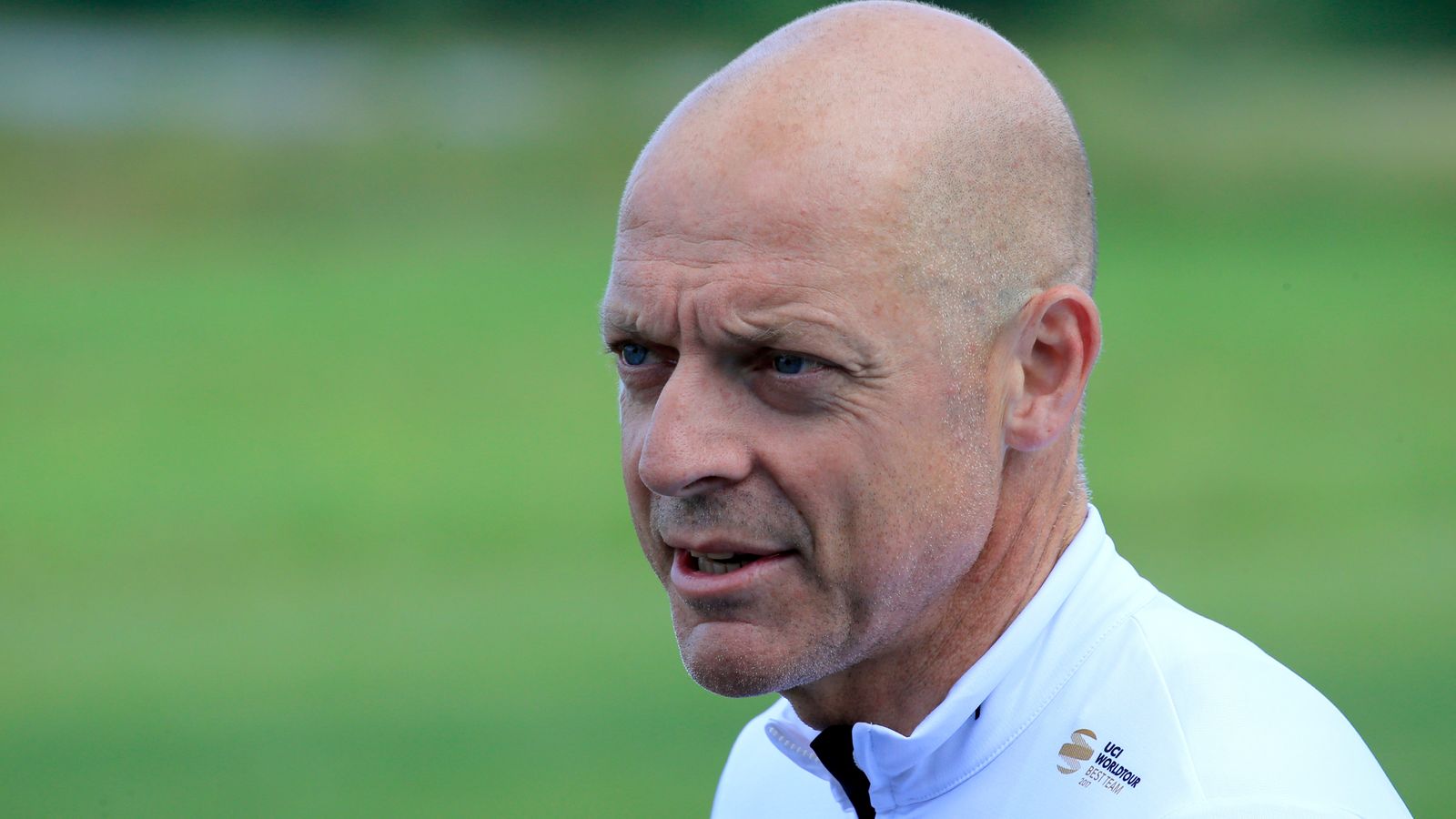 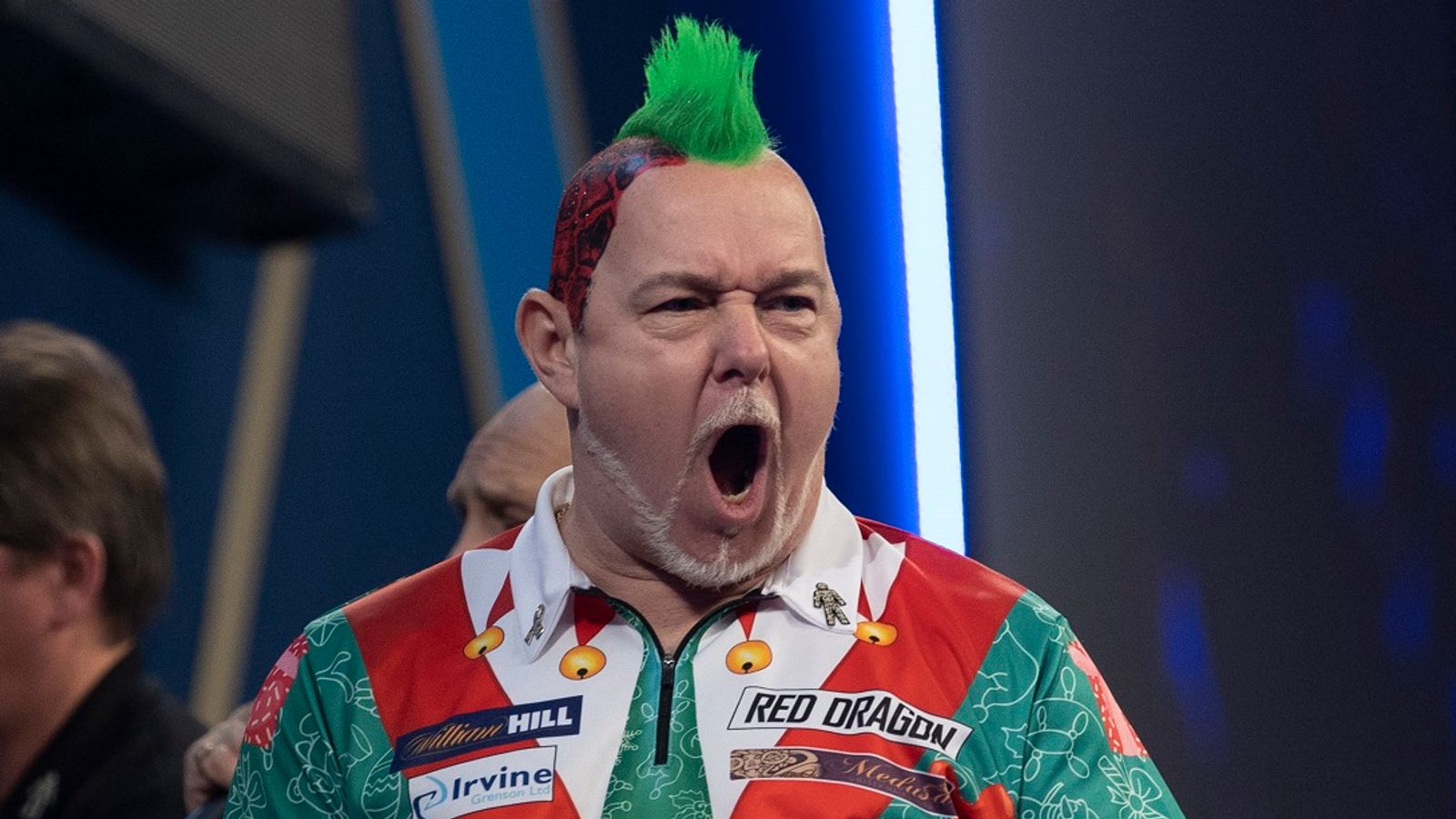