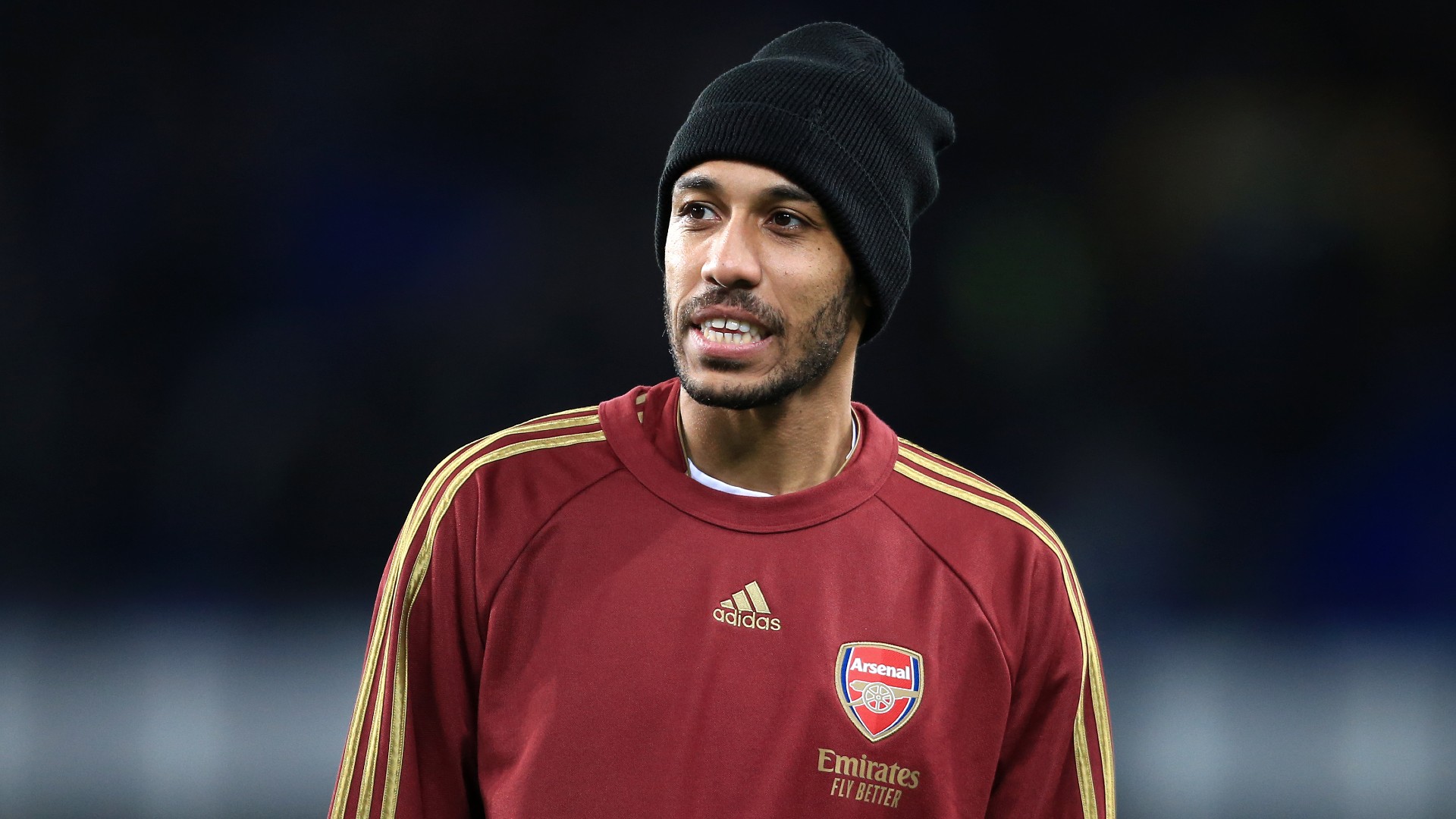 Gunners boss Mikel Arteta has removed Aubameyang as Arsenal captain following the striker’s latest breach of club rules. It’s not the first time he has been disciplined for such offenses, with similar issues surfacing at his current club and previously with Borussia Dortmund. The German side eventually grew tired of Aubameyang’s antics and transferred him to Arsenal, a move which also seemed to be the desired result for the player.

Could that same fate be in store for Aubameyang at Arsenal?

When will Aubameyang play again for Arsenal?

The club announced that Aubameyang will not be available for selection for the Matchday 17 Premier League meeting with West Ham.

There has been no word on any suspension or banishment beyond that, and it would seem that given the reported nature of the violation (late return from an authorized trip), any further punishment would be harsh.

Aubameyang could return as early as Saturday, Dec. 18 when Arsenal is slated to play Leeds United on the road, with a home EFL Cup match against Sunderland set for just three days later.

Arteta will also need Aubameyang for the busy festive season, with five matches to go between now and the end of the month. Arteta has been employing Eddie Nketiah up front more frequently of late, eating into Aubameyang’s minutes even prior to the disciplinary incident.

Should Aubameyang accept his punishment and make a return, he would be an important part of the Arsenal lineup over the next few weeks. But there’s no telling what impact the sanctions and the media attention of recent days will have had on the player, his teammates and the relationship with his manager.

What is Aubameyang’s contract situation at Arsenal?

Aubameyang’s current contract with Arsenal could help inform what options the Gunners might entertain when it comes to the player’s future at the club.

The 32-year-old signed a new three-year contract in September of 2020, meaning his current deal expires in June of 2023, when he will be set to turn 34.

That’s important because it means that if the Gunners do not transfer the Gabonese striker this winter, he will enter the summer with just one year left on his conract, and his market value would presumably plummet barring a stellar final season.

Should Arsenal fail to offload him in the summer, he would play out the final year of his contract and be eligible to sign a pre-contract agreement with another club in the winter of 2023.

How would you rate his time at Arsenal out of 10? #afc pic.twitter.com/WSxkh3kGBE

Will Arsenal transfer Aubameyang in January?

It’s hard to say for sure what the winter holds for Aubameyang, but if the club is going to offload his hefty wages, now could be the time. The longer the Gunners wait, the less they can realistically expect for a potential transfer fee.

However, at 32 years old, in relatively poor form (just four goals in 14 Premier League appearances this season), and coming off a disciplinary issue, his value has already taken a hit. Arsenal could see more value in having him play out the remainder of his contract and allowing him to walk for free in 2023.

Tabloids in both England and Spain have already begun musing about possible transfer destinations, with Barcelona’s name surfacing. And the Catalan club could make sense for a number of reasons.

Aubameyang is likely to command a relatively reasonable transfer hit which would suit Barca’s strained financial situation. The Blaugrana currently sit in eighth in the La Liga table, and they have struggled to manufacture goals, a situation only made worse by the reported forced retirement of Sergio Aguero. However, Aubameyang would also come with elevated wages, which could be problematic for Barcelona given the aforementioned financial constraints.

Other clubs named have been Real Madrid and Chelsea, but there are reasons why both would be unlikely. Madrid comfortably leads La Liga and has no issues in the scoring department. And although a reunion with Aubameyang’s former Dortmund coach, Thomas Tuchel, makes for a nice narrative, Champions League holder Chelsea is also looking strong, currently sitting just two points out of the top spot.

As unlikely as it seems, it’s also possible that Arsenal could mend the situation, giving Aubameyang a season-and-a-half to make a case for extending his stay. In this scenario, he’d have plenty to prove on the field to convince the club he is not beginning to decline.

All things considered, it feels like the clock is ticking on Aubameyang’s Arsenal career. 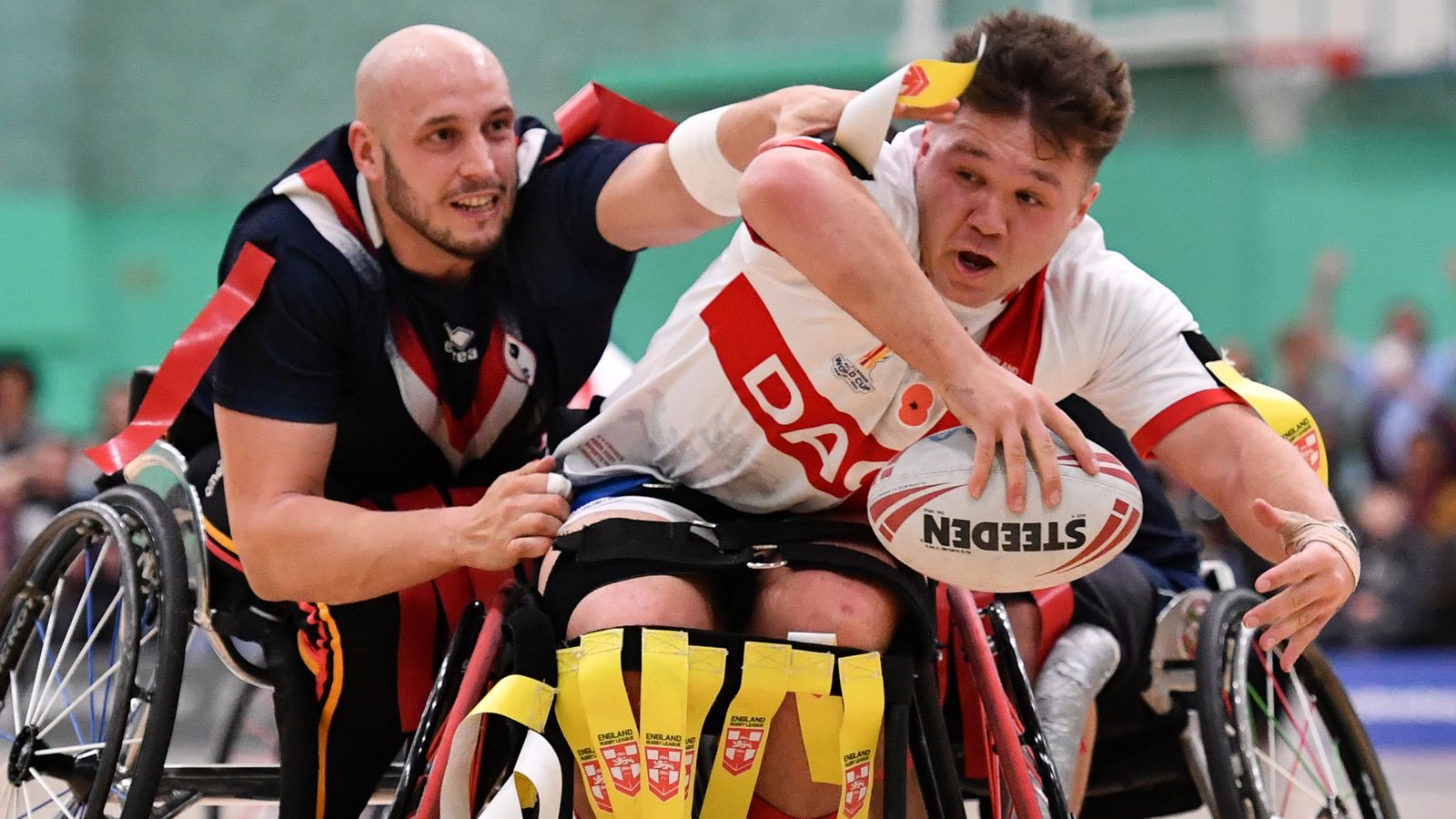 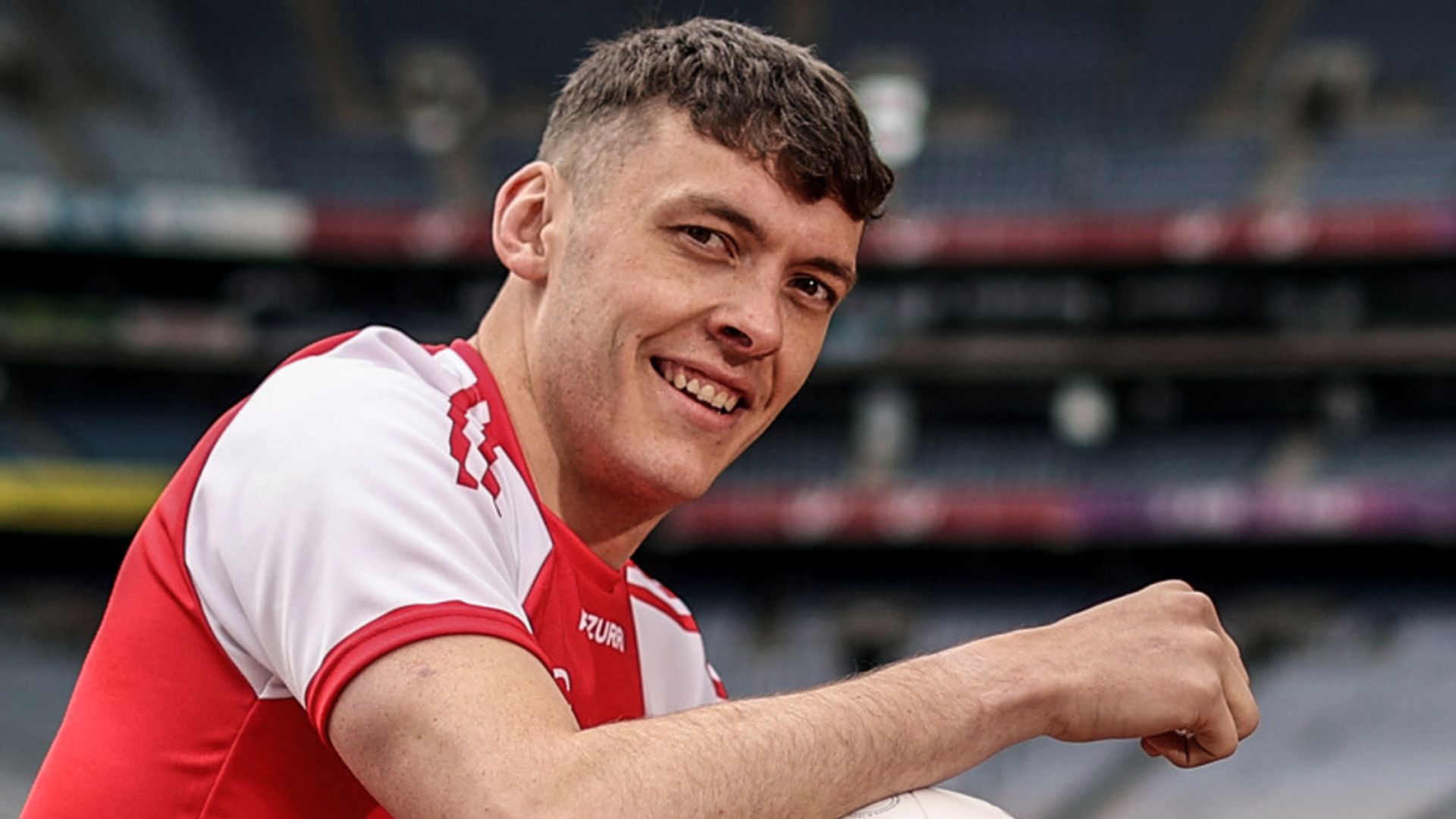 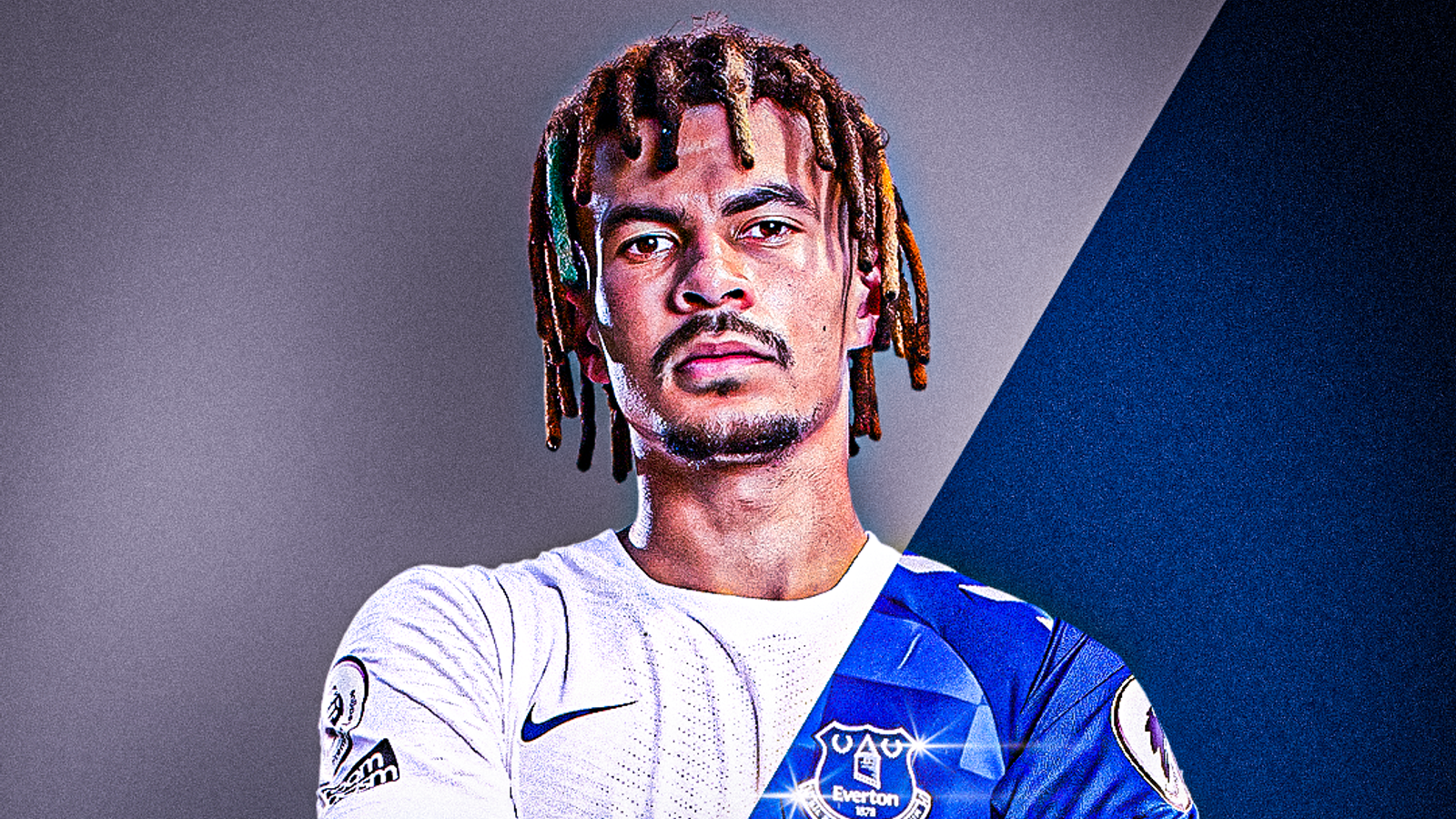