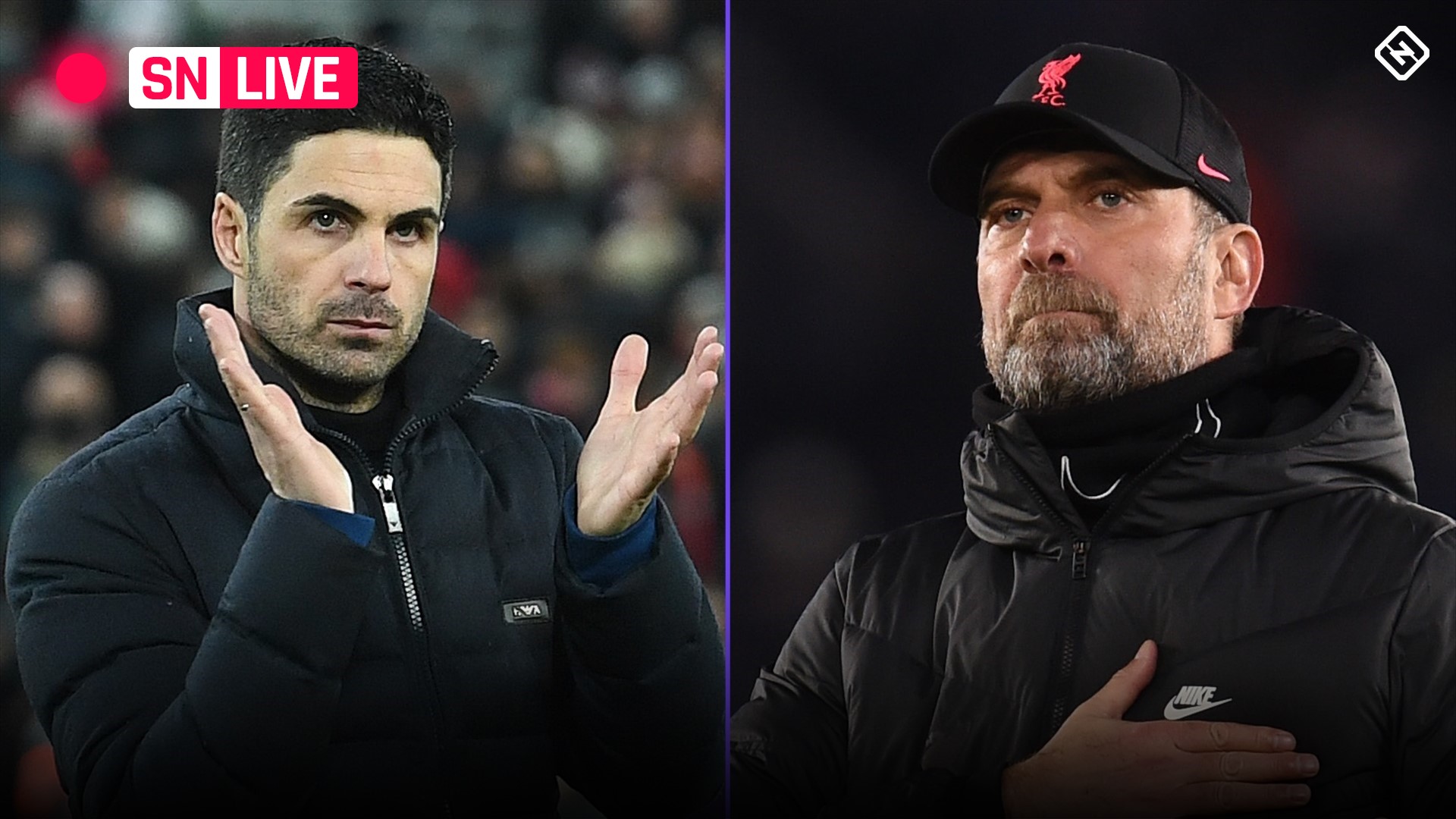 After a tense and thrilling first leg ended scoreless, Arsenal and Liverpool meet Thursday at the Emirates to decide the second EFL Cup finalist.

Chelsea has already booked its spot at Wembley with an emphatic & dominant two-leg showing over Tottenham, but this semifinal has provided far more parity.

After Granit Xhaka was sent to the showers with a straight red card before the half-hour mark last week, Arsenal had a genuine battle on its hands, but managed to see out the match without conceding. The Gunners calmly and collectively stymied Liverpool despite the Reds’ man advantage, leaving the series winner still to be determined.

Arsenal faces an uphill battle with a depleted squad which required last weekend’s North London Premier League derby against Tottenham to be controversially postponed. Still, the Gunners have a few players now available for selection, allowing this Carabao Cup semifinal decider to proceed.

Should the match remain level after the 90 minutes of regulation, it would head to extra time and penalties, per Carabao Cup rules (regulation 14.5).

Sporting News will be following the match live and providing score updates, commentary and highlights as they happen.

1:36 p.m.: Ben White, the hero of the first leg for the Gunners, adorns the matchday program at the Emirates.

1:32 p.m.: Arsenal striker Pierre-Emerick Aubameyang is back from the Africa Cup of Nations thanks to lesions on his heart stemming from a bout with COVID-19, and therefore unable to participate tonight, out indefinitely. That hasn’t stopped teams from showing interest in the Gabon interenational, however. Those teams bidding will be bouyed by Aubameyang’s belief that he is “totally fine.”

As first reported by @skysports_sheth — Marseille, PSG and AC Milan are among the clubs who have expressed an interest in Pierre-Emerick Aubameyang. So far the only bid has come from Al Nassr, as revealed yesterday. No response yet from Arsenal to it.

1:28 p.m.: The lights are on at the Emirates, which sets the stage for tonight’s high-profile Cup matchup.

1:00 p.m.: In case you were wondering, Thomas Partey won’t be making this game, but he is in contention for the weekend after Ghana was eliminated.

#afc Thomas Partey is back in London and hoping to play against Burnley on Sunday.

Don’t expect him to be getting a cab from the airport straight to the Emirates for the Liverpool game, though.https://t.co/J1gniJsm8l

While Arsenal has enough players available to give the match a green light, the squad news still makes for anxious reading.

Granit Xhaka is suspended for his red card in the first leg, while both Sead Kolasinac and Pablo Mari have departed the club in the past few days. Thomas Partey will return soon after Ghana was eliminated earlier than expected from the Africa Cup of Nations, but this match comes too soon for his arrival, while Mohamed Elneny and Nicolas Pepe continue their participation in the tournament. Pierre-Emerick Aubameyang has returned from the AFCON competition but is out indefinitely after a COVID-19 bout left him with cardiac issues.

Then comes the lengthy list of players with unknown availability status. Bukayo Saka, one of the heroes of the first leg, took a knock towards the end of the match and his status remains unclear. Martin Odegaard has only just returned from his COVID-19 isolation, and while it’s expected he will play, it wouldn’t be crazy to see him unavailable due to fitness concerns.

Takehiro Tomiyasu, Cedric, Calum Chambers, and Emile Smith Rowe are all facing late fitness tests to determine how ready they are to play. It’s possible that first leg Man of the Match Ben White will be forced to push into midfield to help fill the center of the pitch.

Arsenal subs (9): (Lineups released one hour prior to kickoff)

Liverpool manager Jurgen Klopp has a number of questions to answer after the failure of failing to build an aggregate lead in the first leg. The midfield, without AFCON participant Naby Keita, was horrendously static, while the absence of AFCON duo Sadio Mane and Mohamed Salah up front was all too plain to see.

Thiago and Nat Phillips remain sidelined for long-term injuries, and while Harvey Elliott and Divock Origi have returned to training from their ailments, it’s still too early for either to participate.

MORE: First leg as it happened – Arsenal and Liverpool play to tense draw

The biggest question for Klopp will come in midfield, with James Milner ineffective in the first leg of this matchup. He could be replaced by Alex Oxlade-Chamberlain, who was bright towards the end of last week’s match, while Curtis Jones is also an option.

Liverpool subs (9): (Lineups released one hour prior to kickoff)

How to watch Arsenal vs. Liverpool

The Arsenal vs. Liverpool second leg is exclusively avaliable on ESPN streaming platform ESPN+ at 2:45 p.m. ET. The winner of the match will advance to face Chelsea in the final on Feb. 27.

If the match ends in a draw after 90 minutes, extra time and, if necessary, a penalty-kick shootout will be used to determine a winner.

Pick: Arsenal or Tie (Double Chance) and Under 2.5 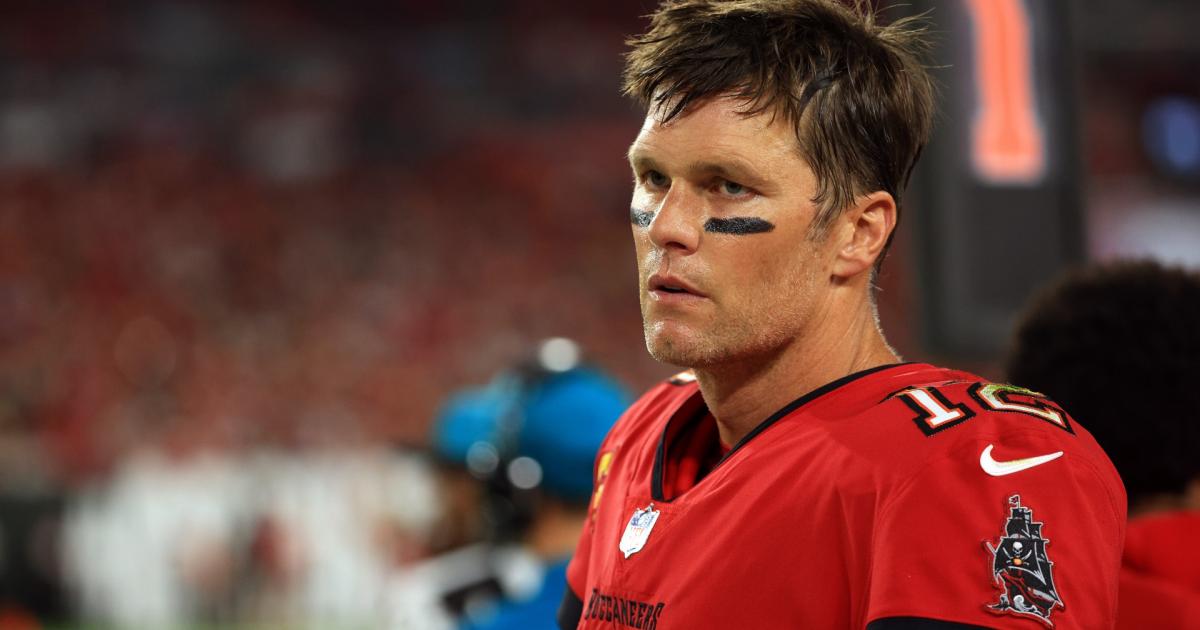 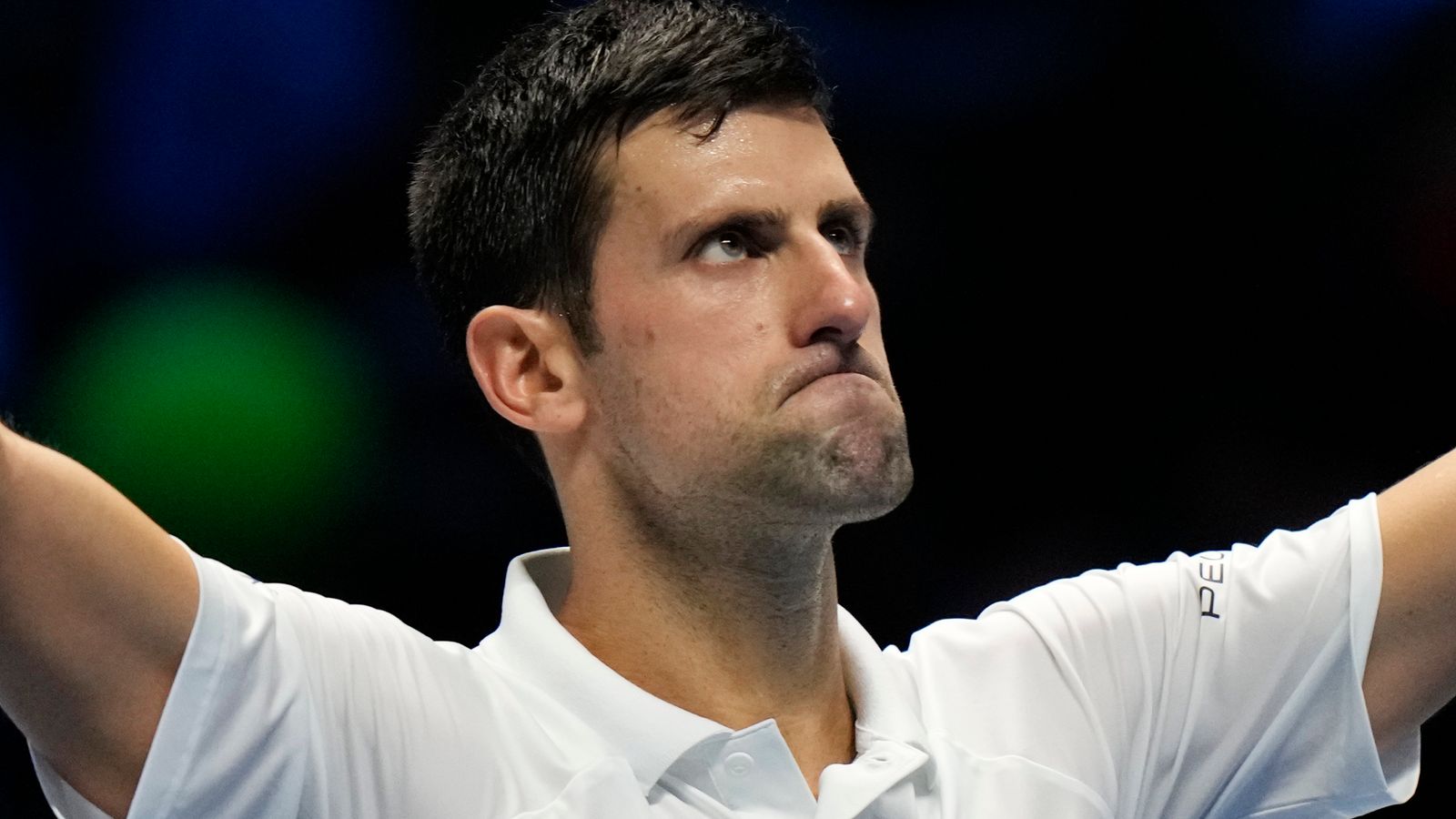 Doha, Qatar – Nigerian football fans and business owners in Qatar are still reeling from their team’s failure to qualify