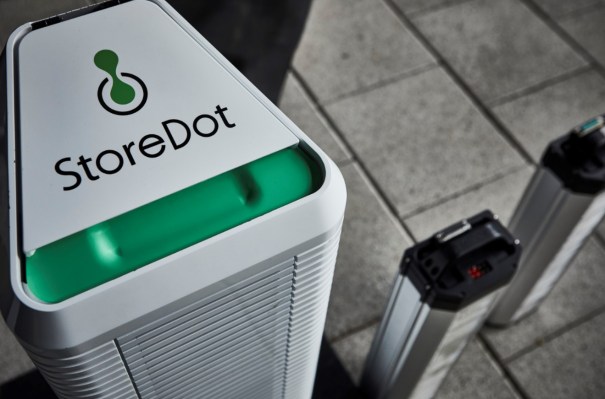 
StoreDot, the Israeli next-generation battery technology startup touting an “extreme fast charging” (XFC) battery for electric vehicles, has secured the first close of its latest funding round led by Vietnamese electric vehicle manufacturer, VinFast. The Series D round is due to close at up to $80 million.

The capital will be used for the completion of StoreDot’s R&D and mass production scale-up of its technology, which, says the company, is currently being shipped to automotive manufacturers for testing.

Dr Doron Myersdorf, StoreDot CEO: “This strategic round of funding, with principal investors coming from leading automotive, energy and technology companies, is a huge vote of confidence in StoreDot, its XFC battery technologies, our long-term product roadmap, and our world-class technology and innovation that are all aimed to solve the Range Anxiety of EV drivers.”

StoreDot has also secured partnerships with Daimler, Samsung, TDK and Chinese battery mass manufacturer EVE Energy. Its novel lithium-ion cell design claims to be capable of extremely fast charge rates and able to charge a vehicle from flat in just a few minutes.

Its XFC batter (eXtreme Fast Charge) relies on a silicon-based anode, which as commonly made from graphite, has a high energy density, and may potentially be more longer lasting than traditional batteries.

Pham Thuy Linh, Deputy CEO, VinFast said: “We have been making dedicated efforts in research, connecting global intelligence by forming partnerships with and investing in breakthrough technology companies, especially in EV battery such as StoreDot and its extreme fast charging (XFC) proprietary technology.” 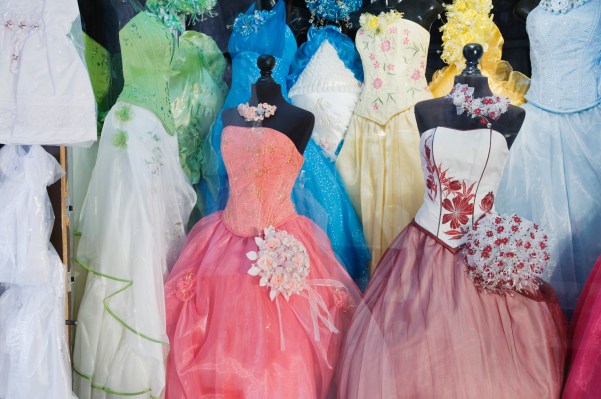 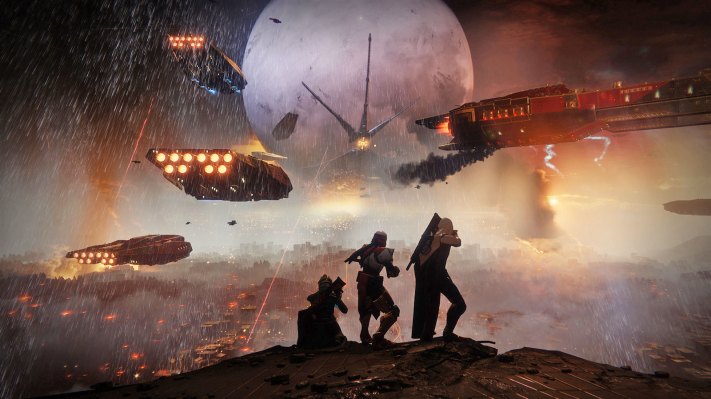 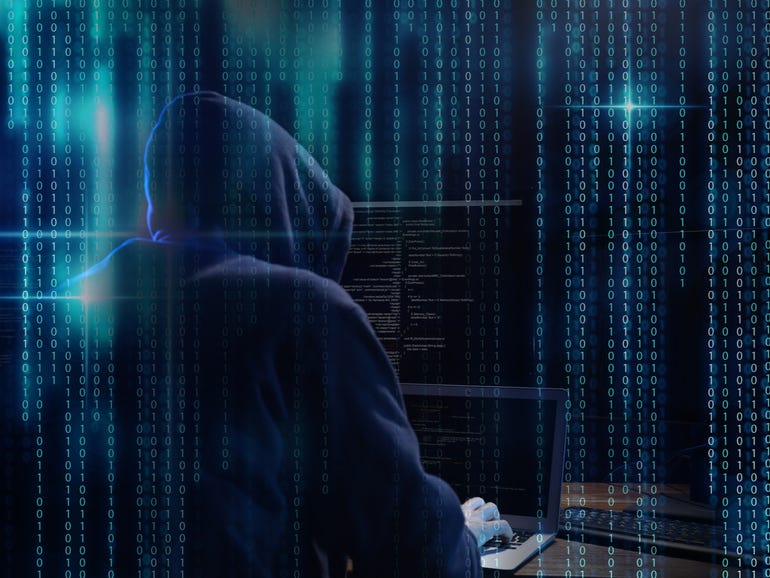