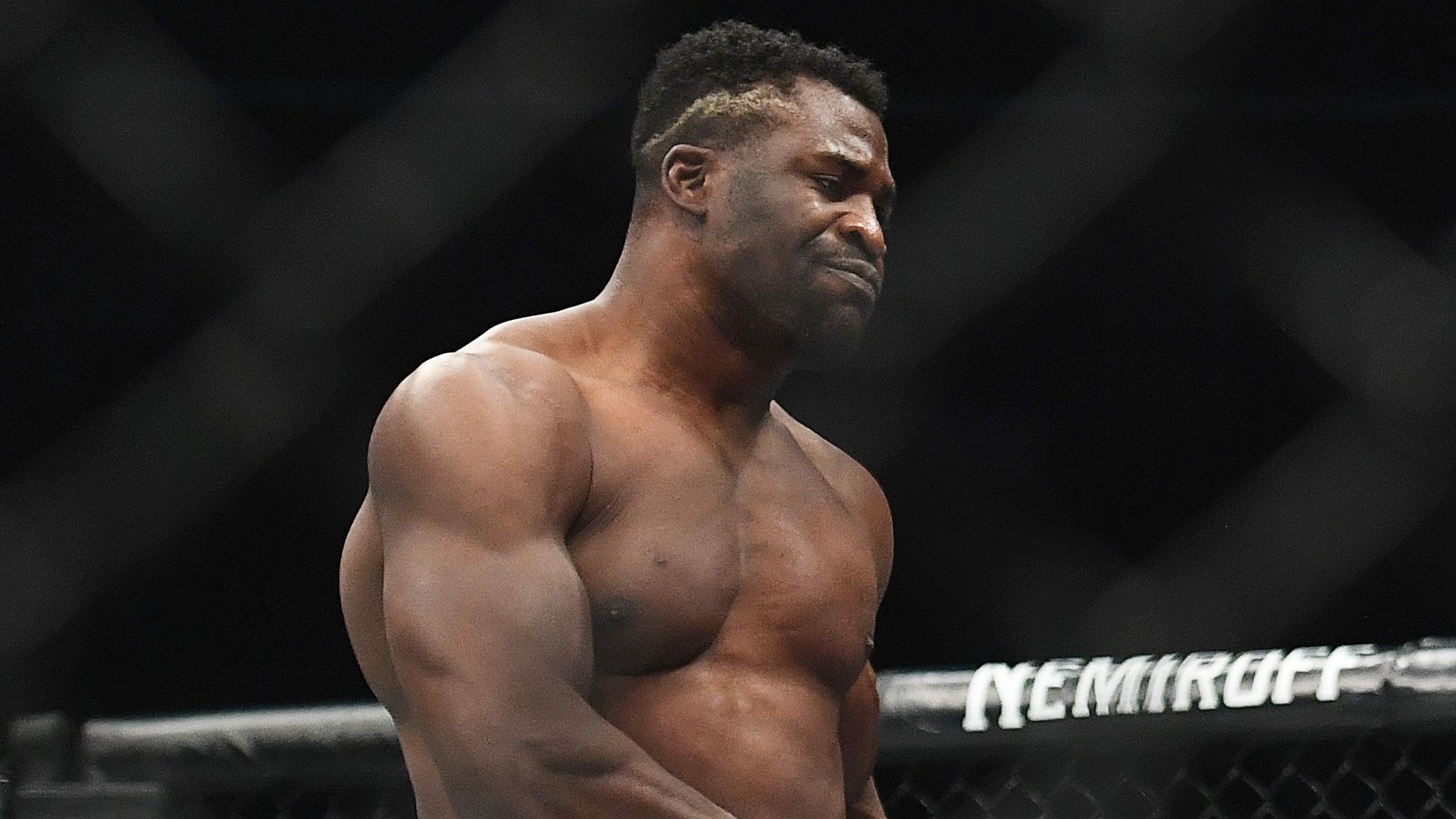 Francis Ngannou will begin his journey as UFC heavyweight champion when he steps into the octagon against interim champion Ciryl Gane at UFC 270 at the Honda Center in Anaheim.

Ngannou makes his return to action nearly a year after dethroning Stipe Miocic at UFC 260 and will see a familiar face across the cage in the form of his former sparring partner Gane. The heavy-handed Ngannou has torn through his last five opponents with no opponent lasting more than two rounds. But he’ll be facing an opponent who has yet to taste defeat as a professional mixed martial artist.

Gane made his UFC debut in August 2019 and has been absolutely dominant over the past 2.5 years with seven consecutive wins over the likes of Junior dos Santos, Jairzinho Rozenstruik, Alexander Volkov, Derrick Lewis at UFC 265 for the interim heavyweight title.

This is truly a fight where the unstoppable force meets the immovable object and Sporting News is here to give some insight on how to bet on this highly anticipated heavyweight title showdown.

All odds courtesy of FanDuel

Despite being the champion, Francis Ngannou enters the fight as a slight underdog +100, meaning a $100 wager would return a $100 profit should he successfully defend his title. Gane will be the favorite to become the undisputed champion as a -118 favorite, which means that it would take a bet of $118 to win $100.

This is a truly fascinating showdown between the most prolific knockout artist in UFC heavyweight history and an unbeaten opponent who has yet to come remotely close to losing a fight. The betting line is a reflection of how close this fight is between former sparring partners and there’s not enough value in betting either straight up.

Ngannou has never won a decision in his MMA career. If the fight goes the distance, he loses. It’s knockout or bust for Ngannou and it doesn’t get any simpler than that. For that reason, Ngannou winning by decision (+1200) or submission (+2300) should be thrown directly out the window. Which leaves us with Ngannou straight up at +100 or via KO/TKO at +125. If you’re a believer in Ngannou, you know which way to go.

As for Gane, he offers a ton of variety for how he wins fights, with four knockouts, three submissions, and three decisions. The betting line reflects that via KO/TKO (+250), submission (+850), and decision (+420) aren’t too far apart and are all rather difficult to choose from if you are targeting a prop bet for value.

As for the fight itself, the two fighters are comparable in height but Ngannou has a slight edge in reach and will be the heavier fighter. Ngannou is an exceptional striker who has improved in setting up his power behind a jab while stringing his punches together with combinations. But he’s only spent a grand total of eight minutes and 38 seconds fighting in the octagon over the past 3+ years. Should Gane manage to last more than ten minutes, his chances to win increase exponentially. And it’s plausible considering that Gane’s Muay Thai is sharper than anybody that Ngannou has faced, and that includes Jairzinho Rozenstruik, who Gane picked apart over the course of five rounds last February.

It also feels like Ngannou has been more focused on his UFC contract and a potential boxing career than the fight that’s in front of him. He’ll surely be locked in when the cage door shuts on January 22 but is he prepared for a varied striker who is technically sound? As long as Gane avoids getting into a firefight and mixes up his striking to keep Ngannou honest, he should be able to get this fight into the later rounds. If he does that, he may use his grappling to drag a tired Ngannou to the canvas and smother his power in the back end of the fight.

MORE: Pricing and bundling options with the ESPN+ platform

Gane by decision is the safest bet considering that Ngannou has never been finished in his MMA career. It also carries significant value at +420. However, it’s not outside the realm of possibility that Gane works over an exhausted Ngannou with a submission late with his underrated grappling. Being wary of Ngannou’s power will see Gane keep his distance, stay out of trouble, and become the undisputed champion by decision in a fight that will have fans on pins and needles. 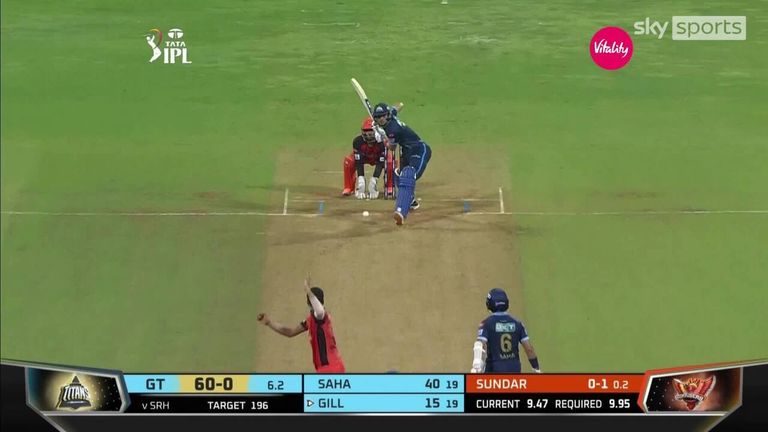 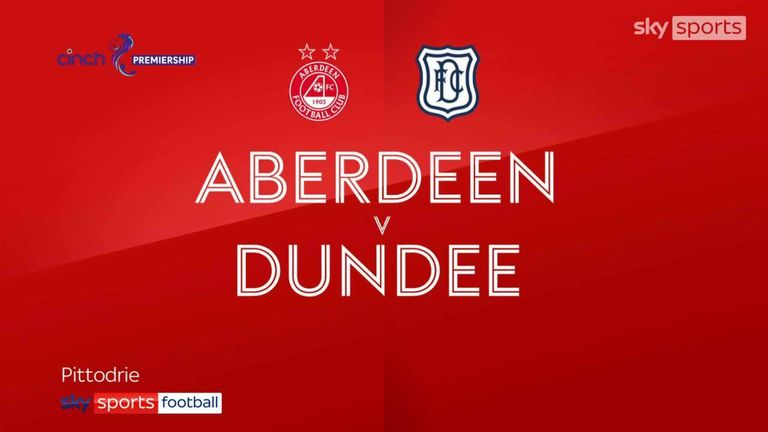 Between one-to-one therapy and free online forums, people search for a range of solutions to mental health therapy online. Especially