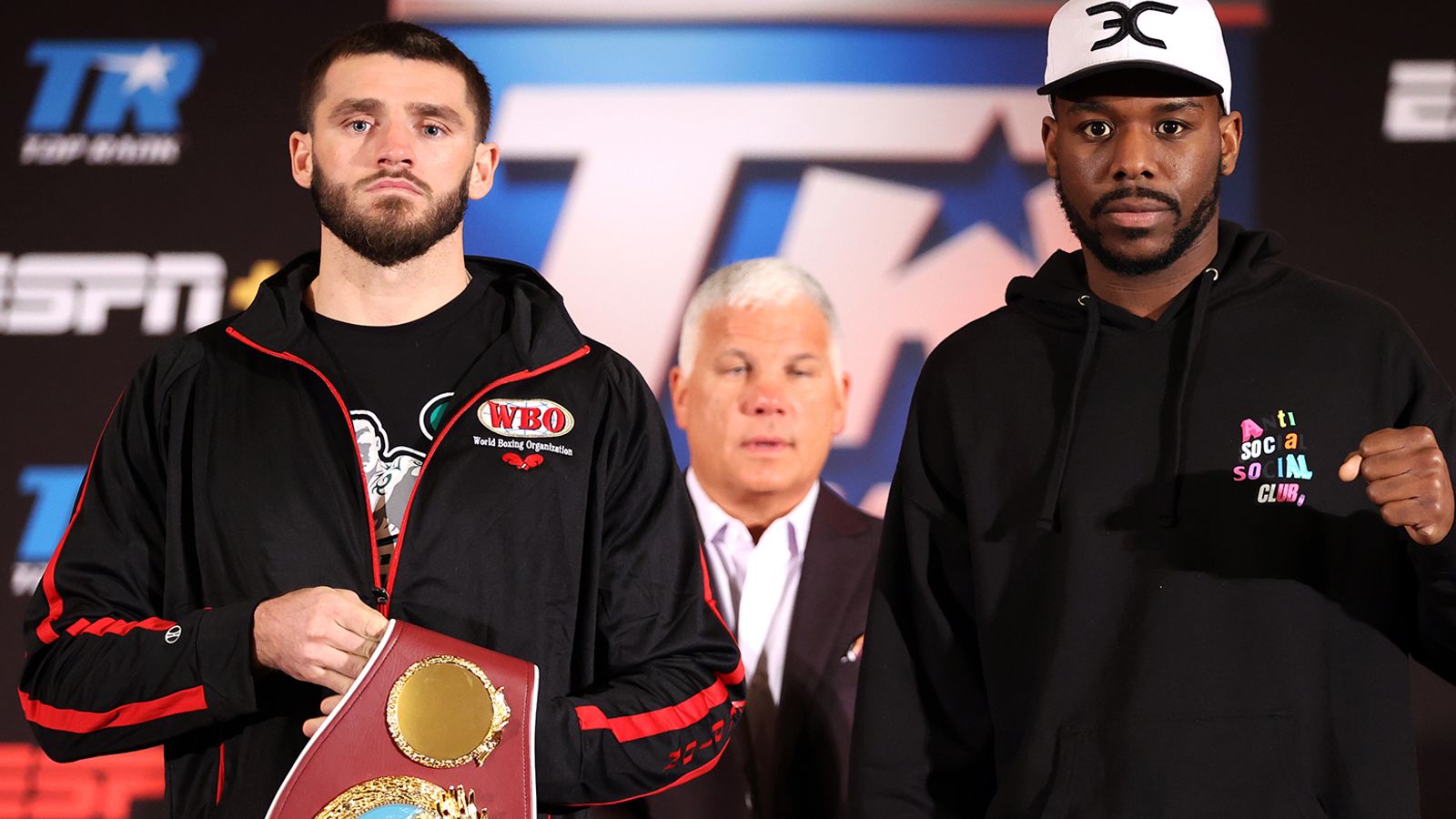 
Joe Smith Jr could be in contention for a massive showdown against Saul ‘Canelo’ Alvarez if he avoids a huge upset loss against Steve Geffrard.

Smith Jr defends his WBO light-heavyweight title against Geffrard, live on Sky Sports Arena at 1.30am in the early hours of Sunday morning, as the American attempts to strengthen his reputation as one of the division’s top fighters.

But the 32-year-old is also wary of the threat posed by Geffrard, a short-notice substitute for Britain’s Callum Johnson, who is hoping to produce a shock victory in New York.

“I’m expecting a tough, hard fight,” said Smith Jr. “He’s going to give it his all, this is a once-in-a-lifetime opportunity he’s been given. I’m prepared for it.”

Joe Smith Jr is READY to defend his title this weekend 🥊

Geffrard, 31, lost his first two professional fights but is 18-0 since then.

“I was actually in the sauna when I got the call!” admitted Geffrard. “I was looking forward to Smith vs Johnson, and boom, now I’m the one fighting for the title. It’s surreal!

“I’m definitely going to rise to the occasion. I keep telling myself, I’m going to show the world what Steve Geffrard is all about. I have a chance to display my skills on a beautiful platform.”

Promoter Bob Arum also believes Geffrard could be one punch away from a stunning triumph.

“I think he sees the opportunity,” Arum told Sky Sports. “What does he have to lose?

“It would be an upset. The kid is a pretty good fighter, we’ve seen film on him now.

“In this light-heavyweight division, with a punch, anything is possible.”

Long Island’s Smith Jr is best-known for sending boxing legend Bernard Hopkins crashing through the ropes and inflicting his only stoppage loss in his final fight.

He is aiming to assert his authority over Artur Beterbiev (IBF and WBC champion) and Dmitry Bivol (WBA) as the light-heavyweight division’s No 1 champion.

Canelo is an unlikely incentive for Smith Jr, although Arum did suggest the 32-year-old was a contender in the sweepstakes to fight the Mexican in May, just like Beterbiev, another fighter he represents.

“The ball is in Canelo’s court,” said Arum.

“Canelo is the biggest attraction in boxing now, he’s a tremendous talent and a tremendous fighter and he more or less picks his opponents. He also tries to get the best guys.

Smith Jr has long insisted he wants to unify the light-heavyweight belts, but, first, he must clear an unexpected hurdle in Geffrard. 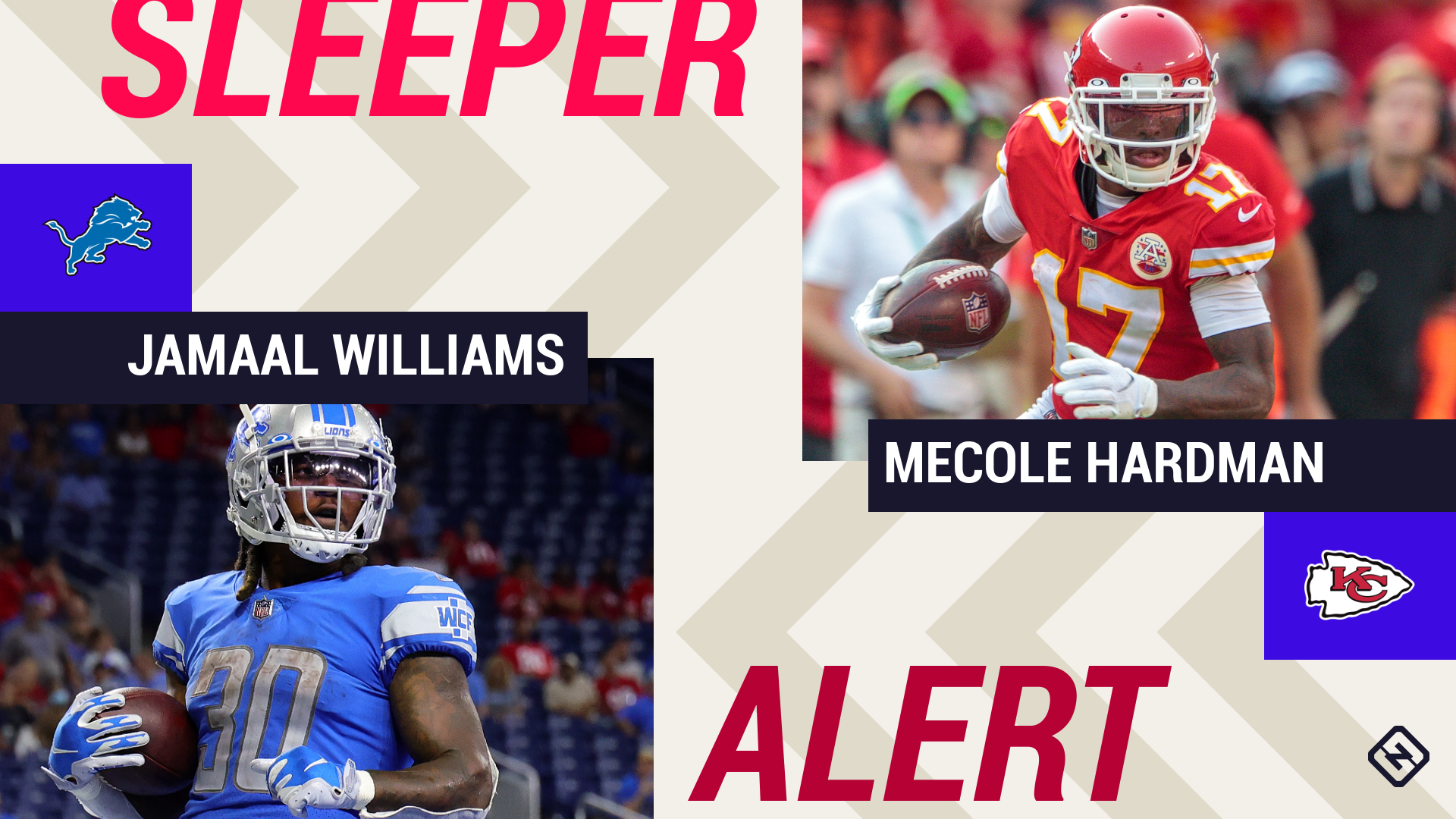 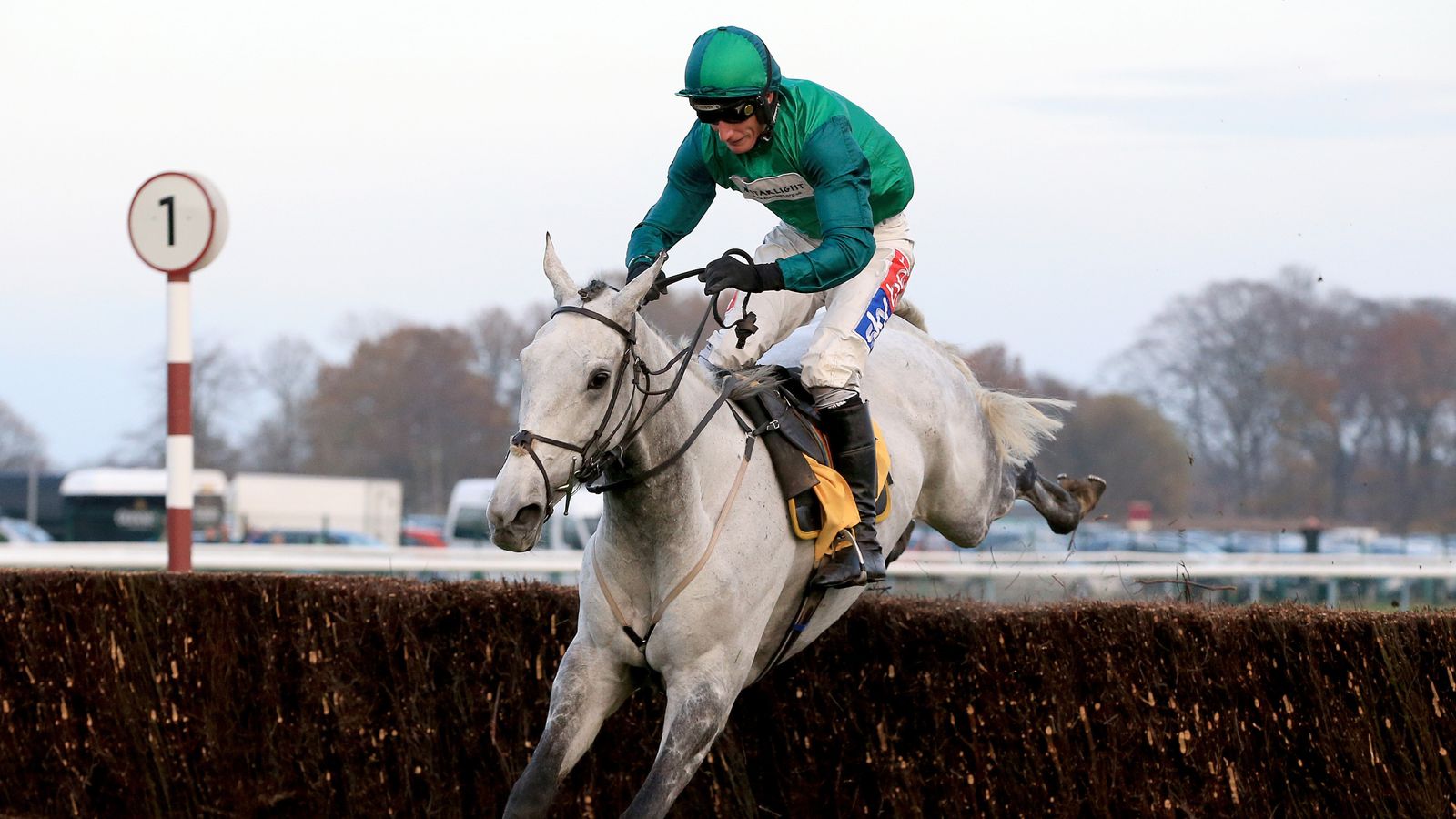 US rejects calls to immediately sanction Russia over Ukraine | News