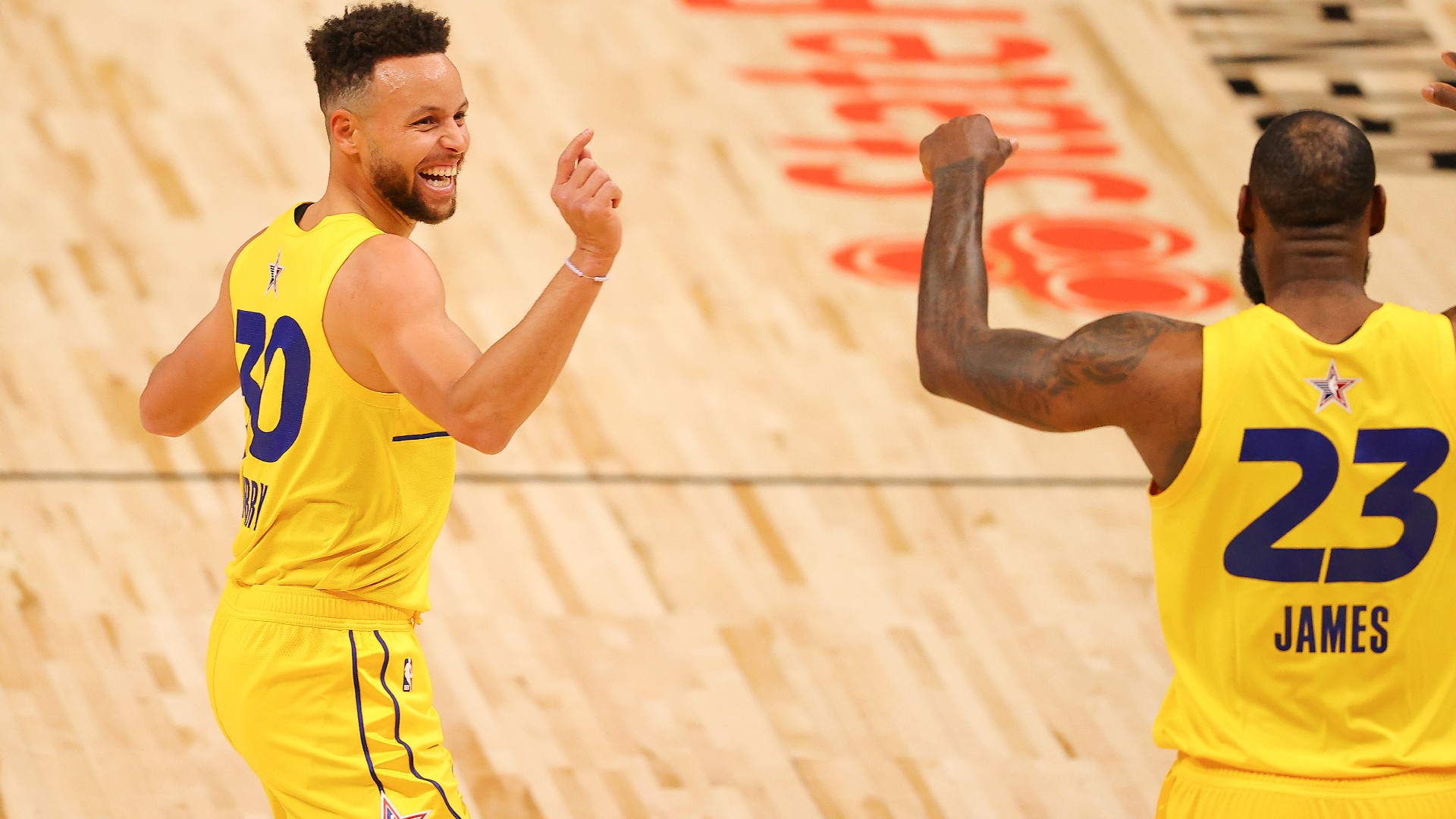 Fan voting has ended. The media and player ballots have been submitted. It’s time to reveal the 2022 NBA All-Stars.

This year’s All-Star Game, which will take place at Rocket Mortgage FieldHouse in Cleveland, should feature a few familiar faces. Based on the third fan returns, LeBron James and Kevin Durant will likely be repeat captains for the 2022 All-Star Draft. Former MVPs Giannis Antetokounmpo and Stephen Curry also received plenty of votes, hardly a surprise considering their popularity around the world.

There should also be some rising stars participating in the festivities, though. Trae Young could earn his second All-Star berth after not making the cut last season, and Ja Morant feels like a lock to get the first All-Star nod of his career. Oh, and let’s not forget Darius Garland, the hometown kid who has taken a leap in Year 3.

Who will secure a spot? Who will get snubbed? Here is the full breakdown ahead of All-Star weekend.

How does the NBA All-Star voting process work?

The fan vote accounts for 50 percent of the total vote to determine the starters for the NBA All-Star Game. Current players and media members split the other 50 percent. Each ballot consists of two guards and three frontcourt players from each conference. Reserves are chosen by NBA head coaches, and league commissioner Adam Silver chooses injury replacements if necessary.

All-Star captains will then draft their teams from the eligible pool of players (starters in first round, reserves in second round). Captains will be selected based on which players earn the most fan votes in each conference. They are not required to draft based on conference affiliation or position.

Key dates ahead of the 2022 NBA All-Star Game 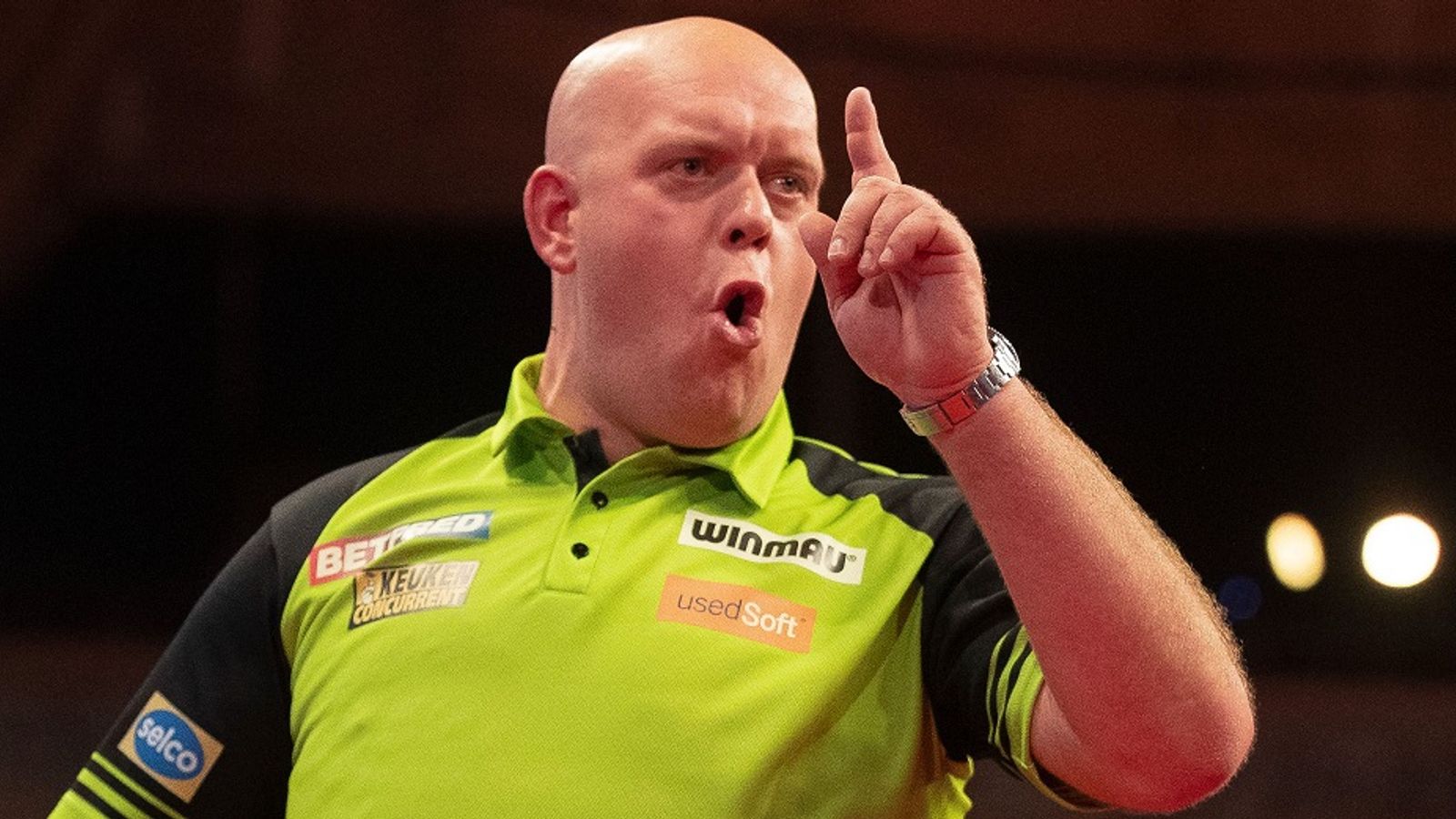 Michael Van Gerwen: I’m the World Darts Championship favourite | ‘I have a target on my back’ | Darts News