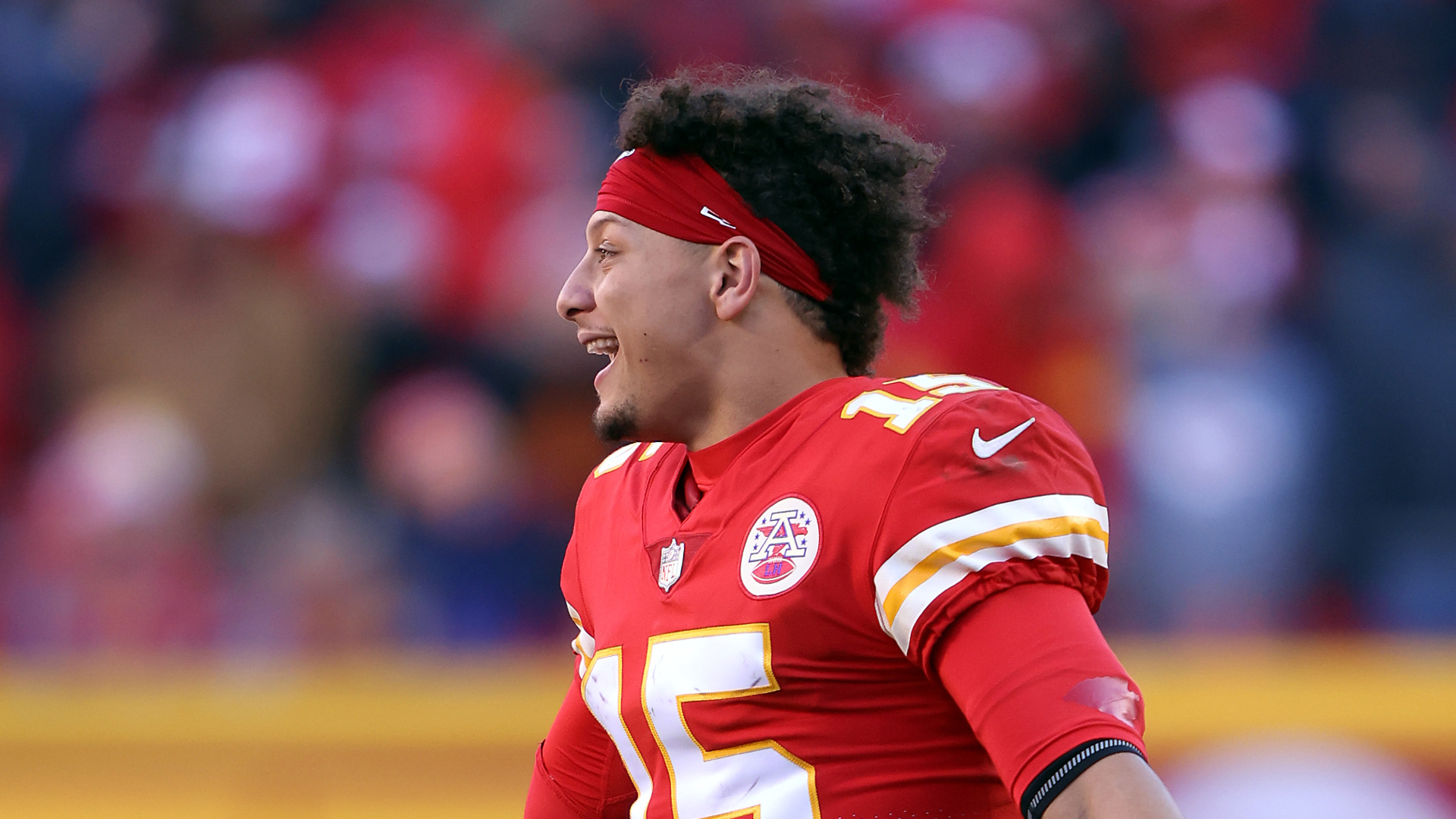 The final week of the 2021 NFL season kicks off on Saturday with a pair of division rivals taking on one another with playoff seeding on the line.

Three of the four teams that will play on Saturday have clinched a spot in the playoffs. The Chiefs, who play the Broncos, are hoping to make one last bid to gain the No. 1 seed in the AFC, needing both a win and a Titans’ loss to ensure a first-round bye and home-field advantage throughout the playoffs.

The Cowboys and Eagles have both punched their ticket to the playoffs, the former by way of the NFC East title and the latter by wild-card berth. Dallas has a chance to finish the weekend as high as the No. 2 seed, albeit with a lot of help needed, while the Eagles can hope for a No. 6 seed at best in the playoffs.

Hoping to watch some of the weekend’s action? Sporting News has you covered with all you need to know to tune in.

What NFL games are on today?

Here’s the Saturday schedule for Week 18 of the NFL season.

What channel are the NFL games on Saturday?

Here’s how to watch the two games held on Saturday.

Patrick Mahomes has been the bane of the Broncos. In his career, Mahomes has yet to lose to Denver, owning a perfect 8-0 record, with his Chiefs having outscored the Broncos 224-120.

The Chiefs will be hoping to make it 9-0 and do all they can at this point to help themselves vault back into the No. 1 spot in the AFC. The Chiefs needed to beat the Bengals on Sunday to control their own destiny, but lost, dropping them into a tie with the Titans for the position. Now, they need to beat Denver and they need the Titans to lose to the Texans on Sunday.

A Broncos’ win, however, could really shake up the rest of the AFC playoff field. The Chiefs would then be in danger of falling as low as the No. 4 if Cincinnati beats the Browns and the Bills beat the Jets. Needless to say, Mahomes is feeling the pressure to deliver yet another win for Kansas City at Mile High Stadium on Saturday.

Similarly to the Chiefs, Dallas was in a position to take the No. 1 seed last Sunday. Had the Cowboys beaten the Cardinals and the Packers lost to the Vikings, Dallas would have moved into a tie for the spot. Instead, the opposite happened in each scenario, clinching No. 1 for Green Bay.

Now the Cowboys are hoping to just place as high as they can in the NFC to secure home-field advantage against most opponents. That journey starts with beating the Eagles on Saturday. With a Seahawks win over Arizona, Panthers win over Tampa Bay and 49ers win against the Rams, the Cowboys vault all the way up to No. 2. Of course, that’s asking a lot. The only way Dallas winds up even as No. 3 if with wins by San Francisco, Seattle and Tampa Bay.

For Philadelphia, there are two seeds it can wind up: No. 6 or 7. To reach No. 6, the Eagles need either a Saints’ win over Atlanta and a Rams’ win against the 49ers or they need to beat Dallas, the Rams to win and the Falcons to win.

Last time these two teams faced off, the Cowboys routed the Eagles 41-21 in Week 3. 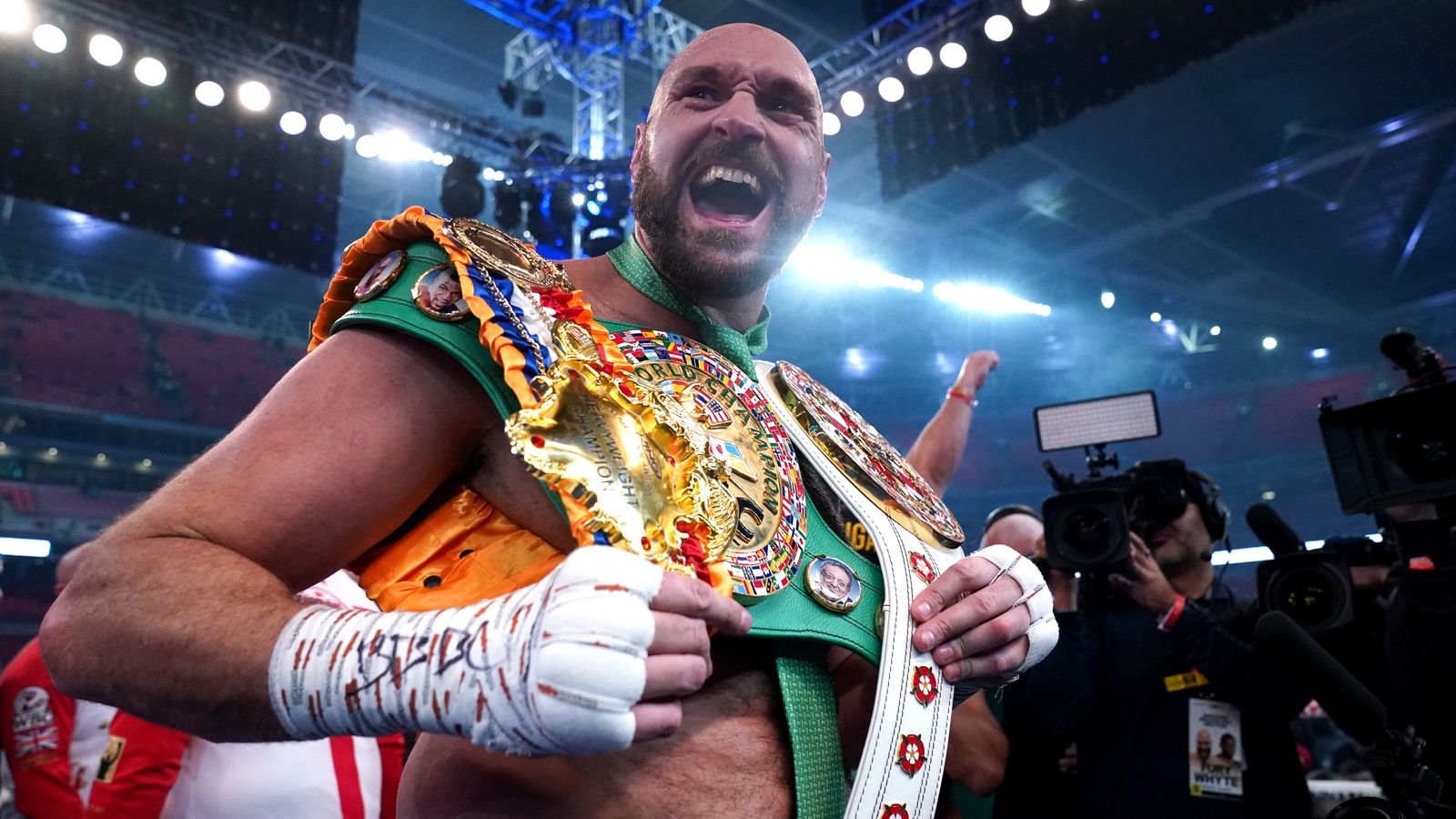 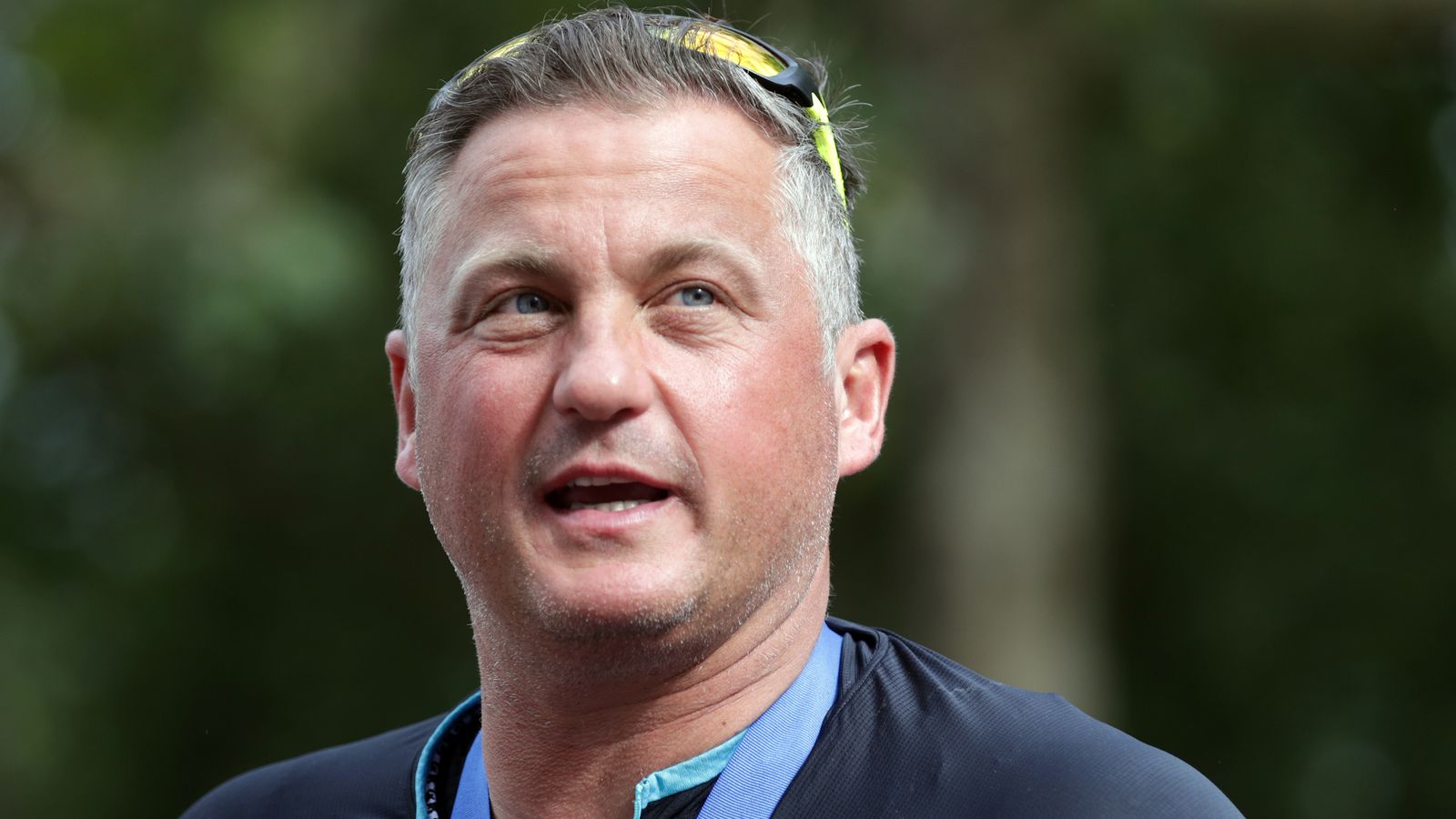 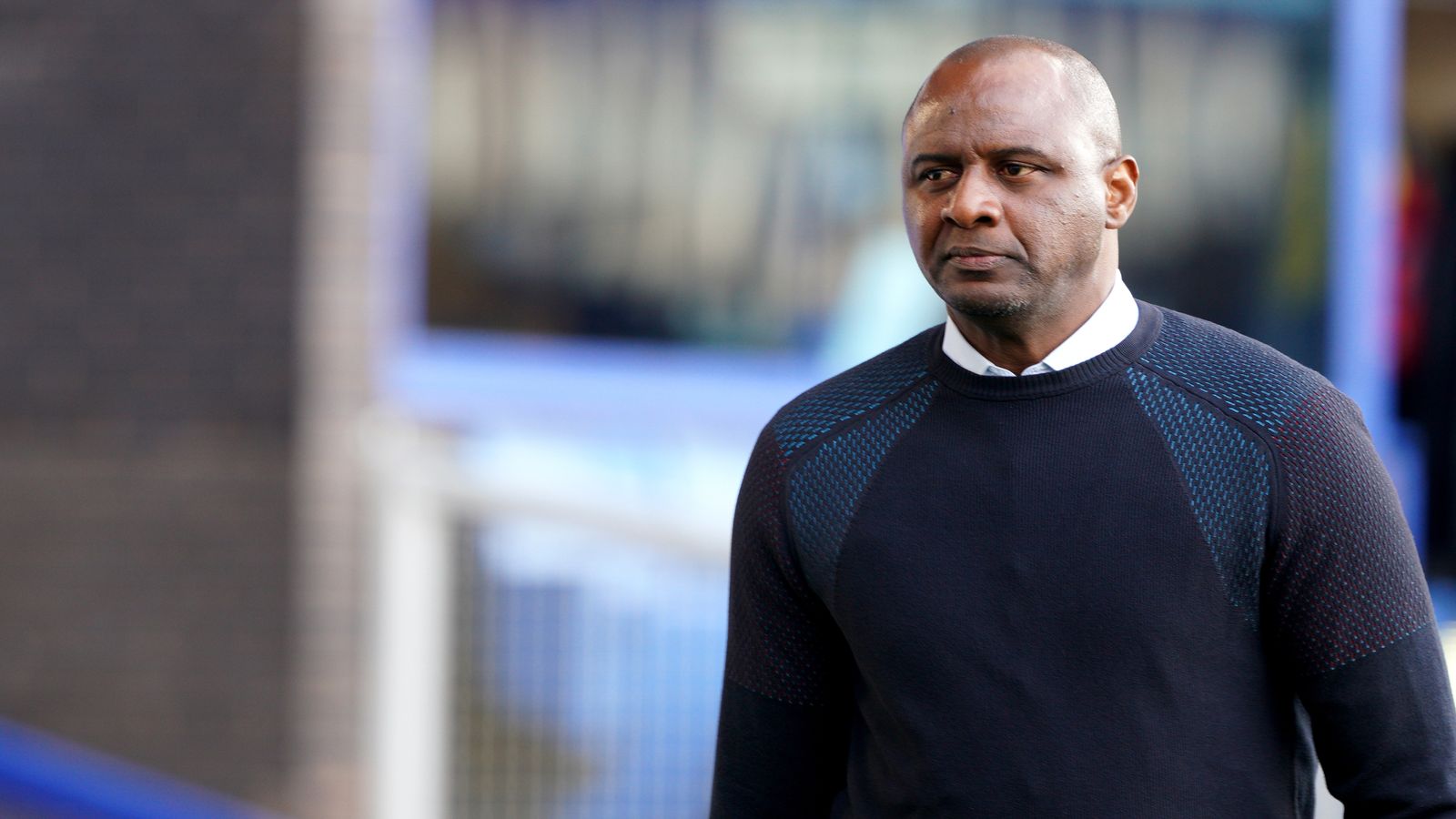