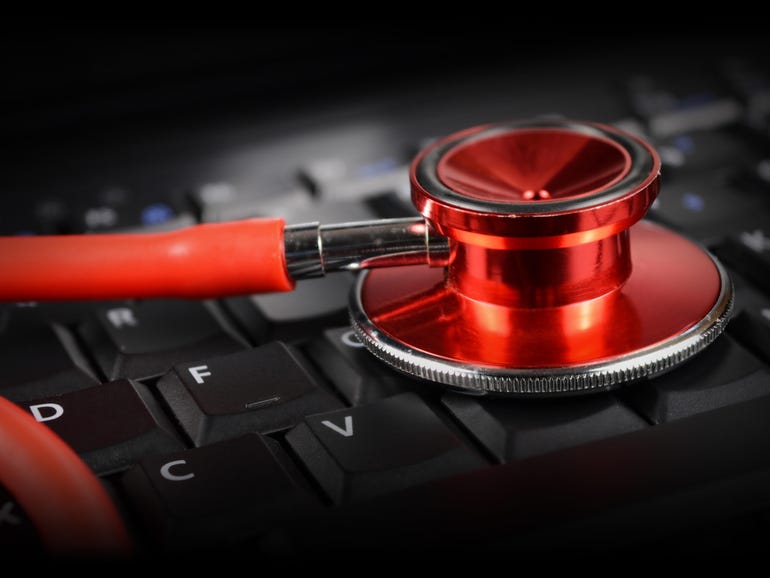 
The founder of blood test startup Theranos, Elizabeth Holmes, has been found guilty of defrauding investors.

Holmes, the 37-year-old previous founder and chief executive of the company, was found guilty following a high-profile legal battle in a Californian court.

Founded in 2003, Theranos was once a beloved startup in Silicon Valley which promised to revolutionize diagnostics and testing procedures for diseases using no more than a few drops of blood.

At its height, Theranos was estimated to have achieved a valuation of over $9 billion, ensuring that the founder herself also became a billionaire due to her stake in the firm.

As noted by Reuters, by 2014, Theranos had secured $400 million from investors – however, things soon after began to unravel. The company was criticized for a lack of transparency around its research and a lack of peer-reviewed publications, and agencies including the US Centers for Medicare & Medicaid Services (CMS) also doubted Theranos’ practices and test accuracy.

By 2018, the US Securities and Exchange Commission (SEC) had issued a complaint against Theranos, Holmes, and former president Ramesh Balwani, accusing them of raising over $700 million from investors through an “elaborate, years-long fraud” and also of making “numerous false and misleading statements in investor presentations and product demonstrations.”

The key point of the complaint was the claim that the Theranos blood analyzer needed just a few drops of blood to detect numerous diseases. If true, this would have had the potential to completely revolutionize the blood test and diagnostics industry.

However, according to SEC, the majority of tests passing through the company were performed with industry-standard analyzers produced by third parties.

Theranos was also accused of falsely claiming that the US Department of Defense (DoD) deployed Theranos technology on the battlefield – which was said to generate over $100 million for the firm.

“In truth, Theranos’ technology was never deployed by the [DoD] and generated a little more than $100,000 in revenue from operations in 2014,” the US agency said.

Holmes has always denied defrauding investors but has now been found guilty of three counts of wire fraud and one count of conspiracy to commit fraud against investors, as reported by the BBC.

However, she was not found guilty of other counts – including defrauding the public and charges relating to patients – after the jury failed to reach a unanimous decision.

During the trial, Holmes reportedly acknowledged that mistakes were made, but denied knowingly defrauding anyone.

Holmes has not been taken into custody and a further hearing is scheduled for next week. Sentencing is yet to be announced and each charge could result in a 20-year maximum prison term.

Balwani is set to face trial for his role in the company next month under similar charges. 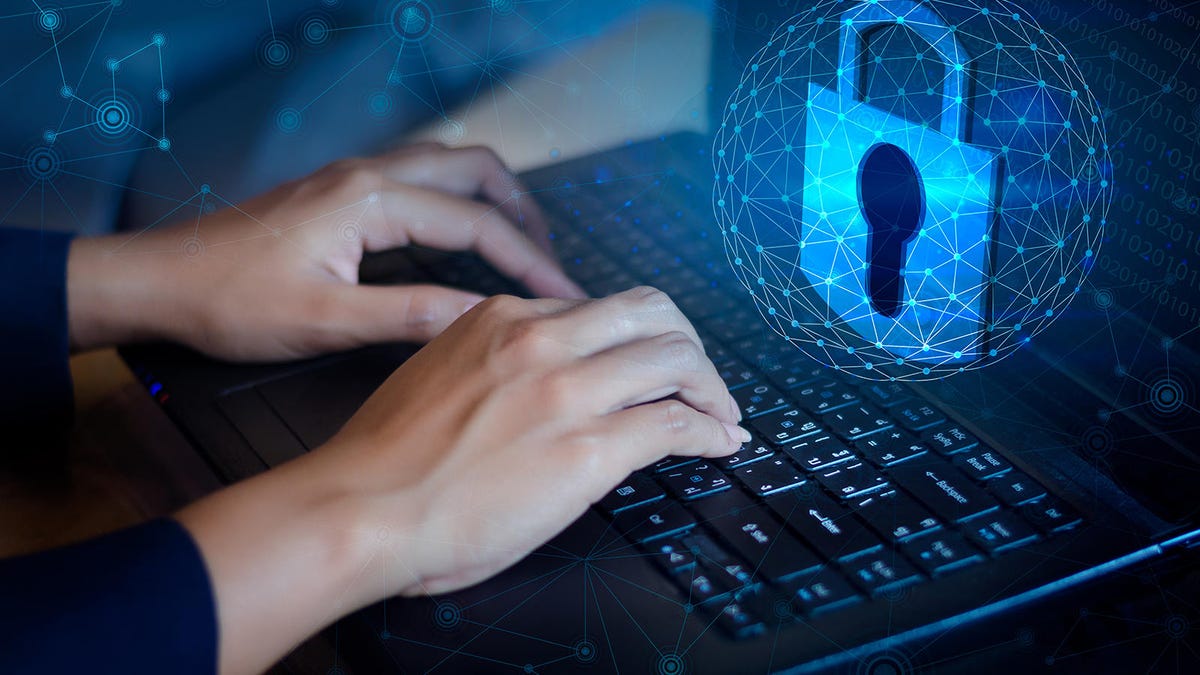 How to export your Bitwarden vault for safekeeping