Dual Grand National hero Tiger Roll is back in action at Navan on Saturday where he runs in the Navan Handicap Hurdle.

His victory at the Cheltenham Festival in March – a third in the cross-country chase and incredibly a fifth at the showpiece meeting overall – showed that he still had the appetite for racing.

However, almost a year on Gordon Elliott’s stalwart once again finds himself with something to prove having pulled up on his only outing this season at Aintree.

A look through his form suggests he tends to reserve his best for the turn of the year, though, and following some respite from the Irish handicapper, he can run at a level his connections feel is more realistic – with jockey Rob James helping matters by taking 7lb off his back.

“Hopefully the ground is nice and that should be in his favour,” said Eddie O’Leary of owners Gigginstown House Stud.

“He comes to life in the cross-country races and Grand Nationals, things like that, he just doesn’t have the same appetite for normal fences.

“He just doesn’t like normal fences, and it’s Gordon’s ability in getting him back in love with it by hunting him and going cross-country. He loves the cross-country discipline, I think everyone knows that by now.

“He’s won good races over hurdles though, he won the Boyne (2019), but then the handicapper took that to him being a brilliant horse and he hasn’t had a chance to run in a handicap since then.

“He’ll definitely have a National entry, but if he has a huge weight he won’t go.” 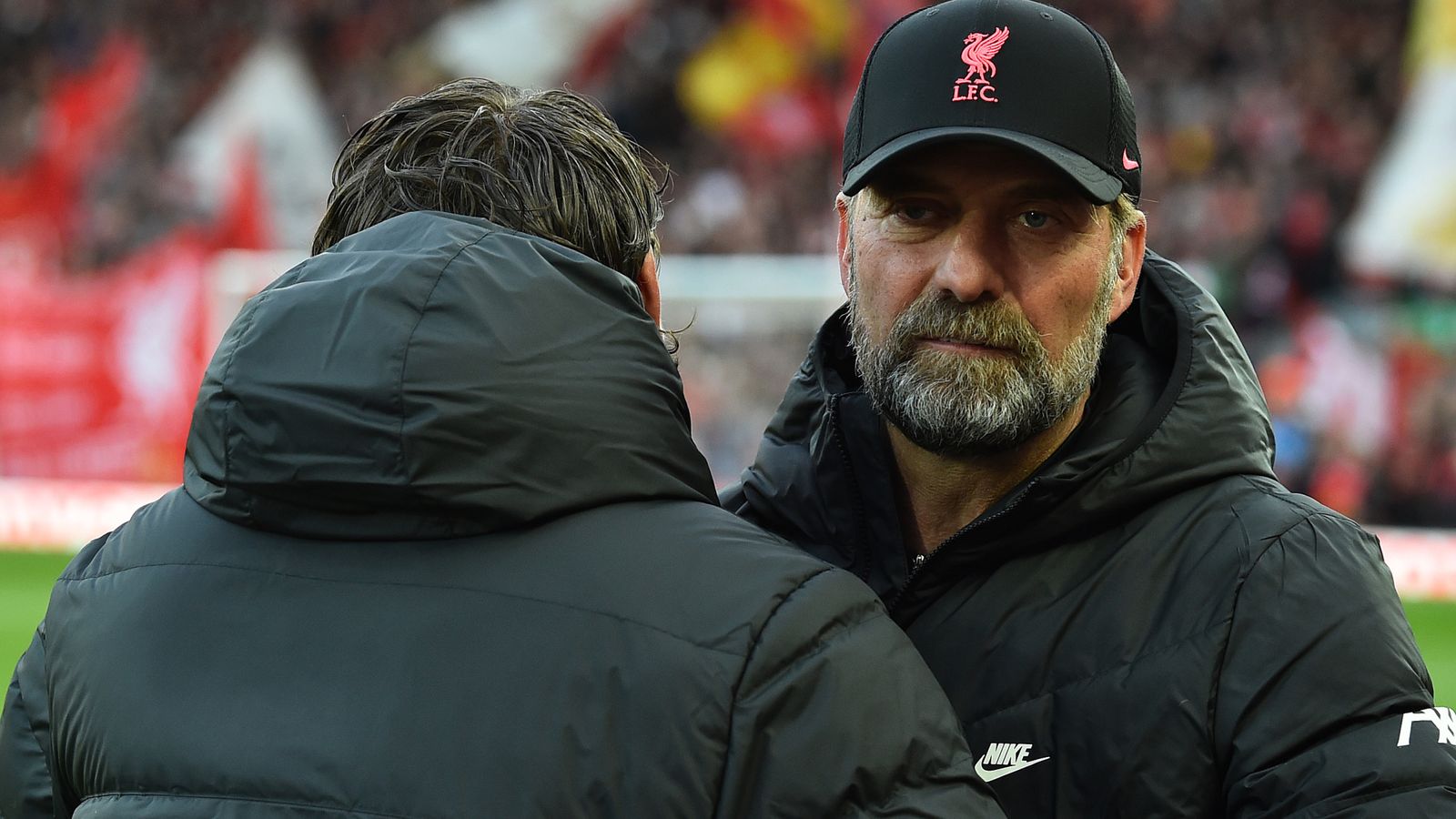