John McConnell is looking forward to taking Mahler Mission straight to Cheltenham for the Albert Bartlett Novices’ Hurdle following his victory at Doncaster on Saturday.

The six-year-old earned quotes as low as 20-1 for the three-mile test at the Festival after he backed up his first success at Sedgefield two weeks earlier with a Grade Two-winning display in the River Don Novices’ Hurdle on Town Moor.

McConnell is happy with the way Mahler Mission has taken those exertions in beating The Real Whacker by two lengths over an extended three miles but does not want to go to the well again before Cheltenham.

“He came out of it fine. He’s a very tough horse and there’s not a bother on him. It was a good performance. We were thrilled. He ground it out well,” said the County Meath handler. 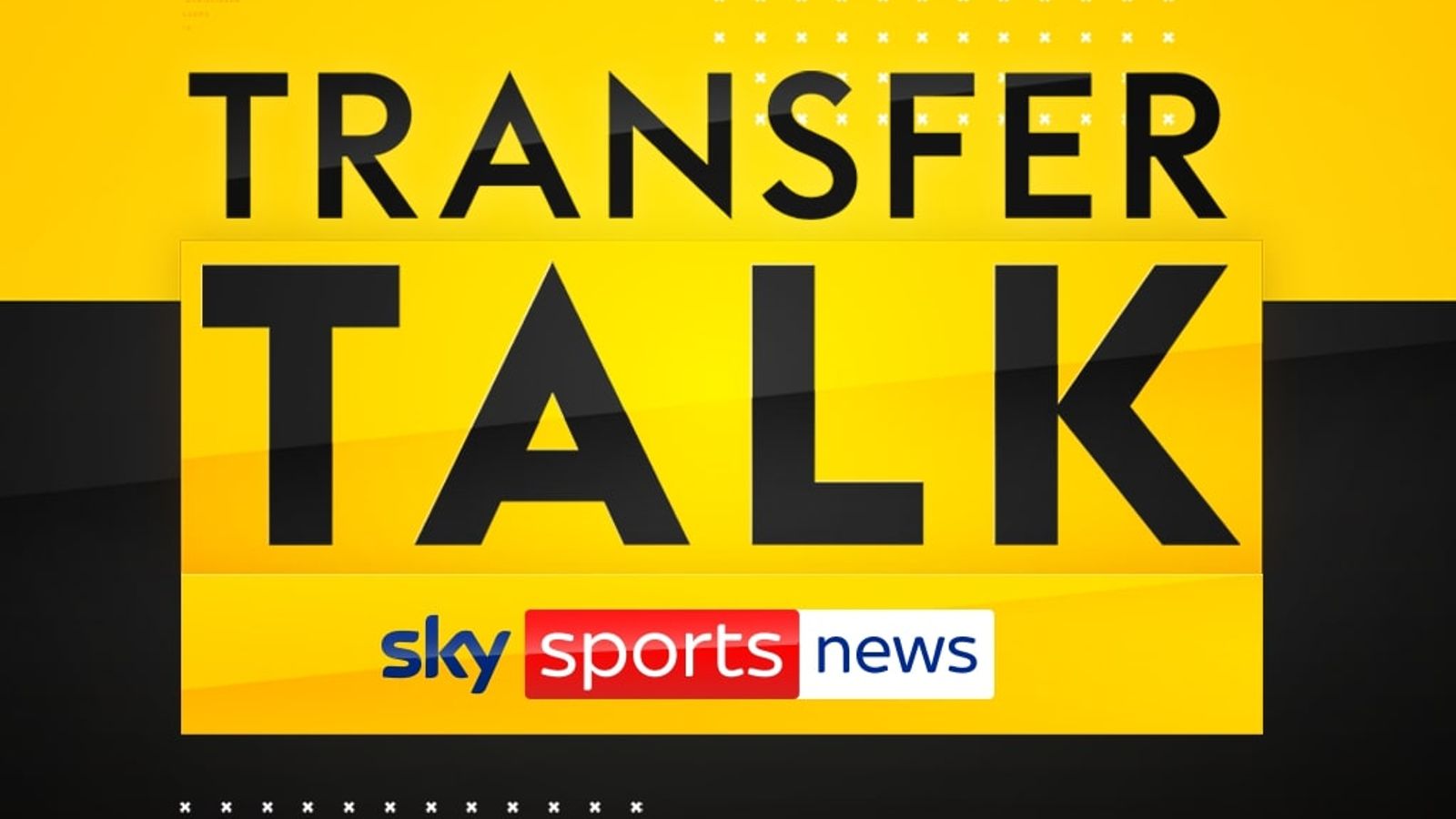 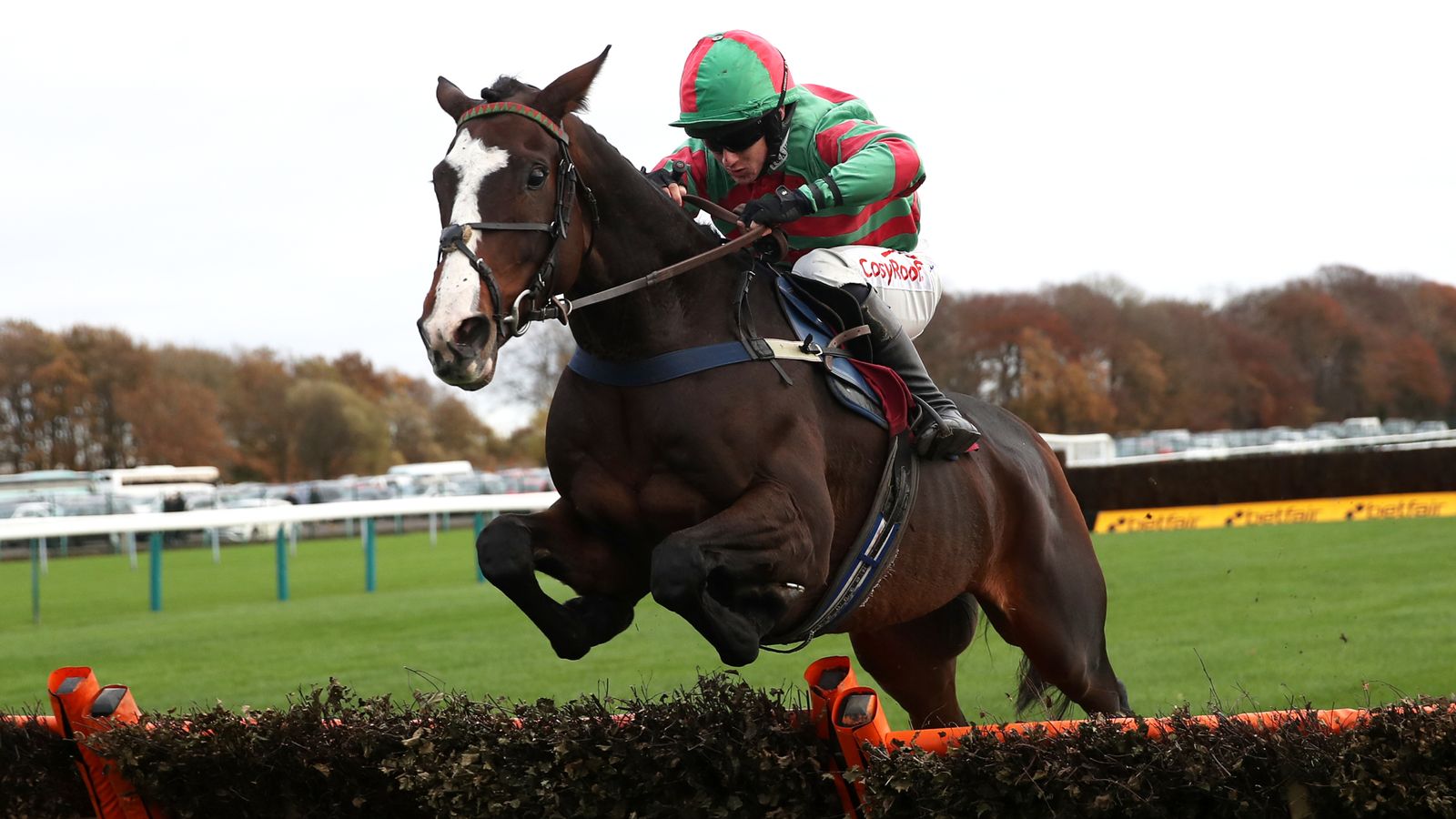 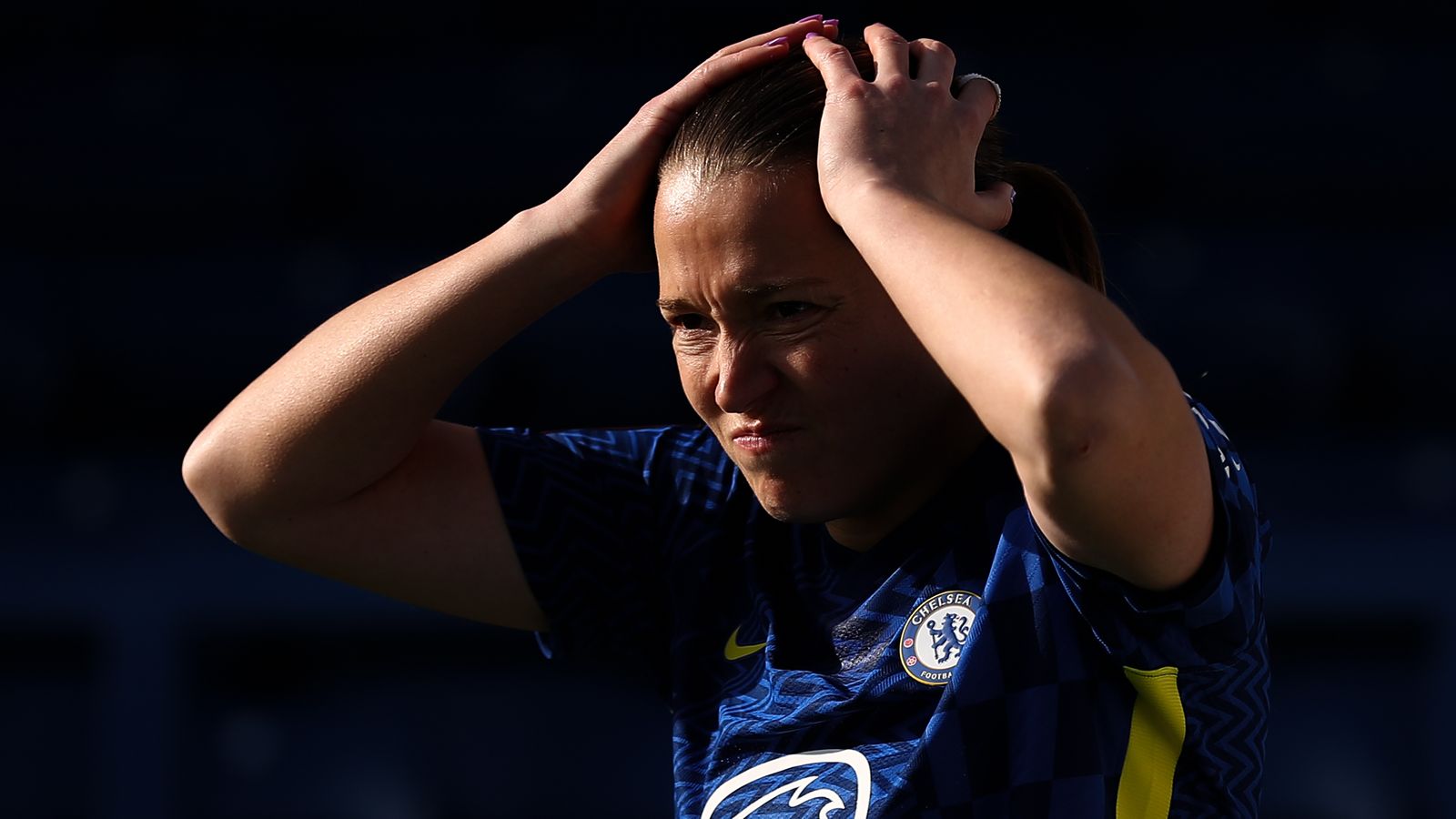