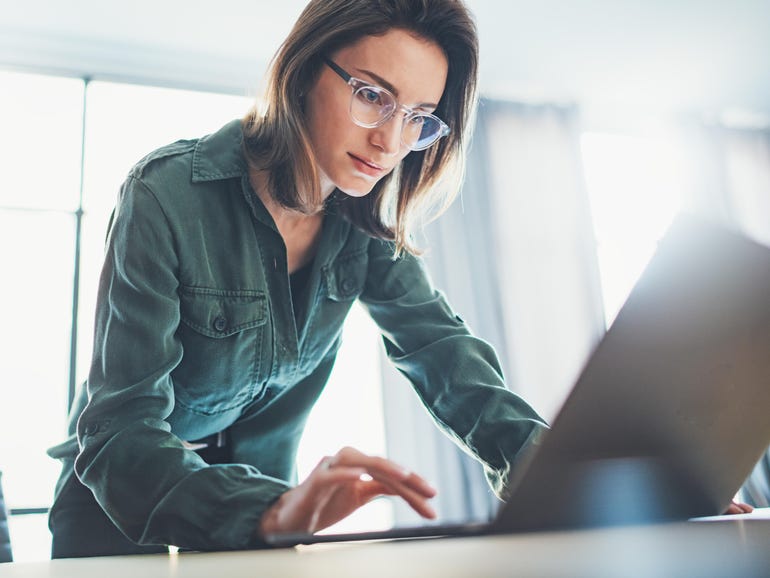 
Microsoft’s Windows 365 Cloud PC for enterprise is getting a new service to make it easier for admins to onboard users through its cloud identity platform, Azure Active Directory (AAD).

AAD is central to Microsoft’s identity and security services and its ‘join’ feature for controlling device access is now coming to its Windows 365 Cloud PC – the managed PC service it launched last summer for $20 to $162 per user per month for compute, memory and storage.

Free and cheap personal and small business cloud storage services are everywhere. But, which one is best for you? Let’s look at the top cloud storage options.

AAD’s Join feature for has been “by far” the most requested feature by users of Windows 365 Enterprise, according to Microsoft. It acts as a device-joining bridge from the cloud-based Azure AD for organizations that use the on-premise variant of Active Directory. Azure AD Join lets admins enroll devices without the on-premise AD.

SEE: Cloud computing is the key to business success. But unlocking its benefits is hard work

“This has been by far the most requested feature since Windows 365 reached general availability,” it announced.

“With Azure AD Join as a Cloud PC join type option, you no longer need an existing Azure infrastructure to use the service, just your Azure AD users.”

The cloud ID feature is a public preview. For now, it means admins don’t need an Azure subscription to provision Cloud PCs for their users, which can be done via the Microsoft Endpoint Manager admin center.

When admins create a provisioning policy, they can set a Language & Region pack to be installed on the Cloud PCs. It’s meant to speed things up for admins who have been manually installing language packs onto an OS image.

Additionally, Microsoft’s Windows 365 managed PC service has two new regions, US Central and Germany West Central. This allows admins to create a virtual network in those regions in order to open a connection to an on-premise network.

Will Mars be ruled by Elon Musks’ ever-growing brood? And other TC news – TechCrunch 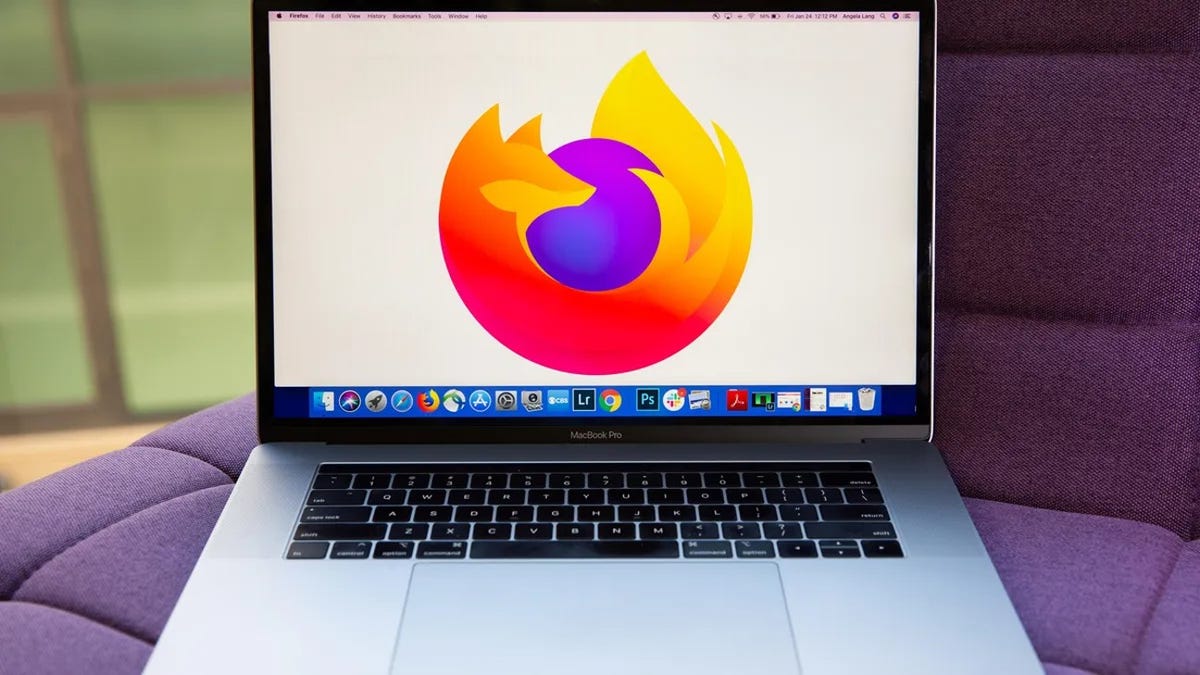 What is Firefox View and how do you use it?