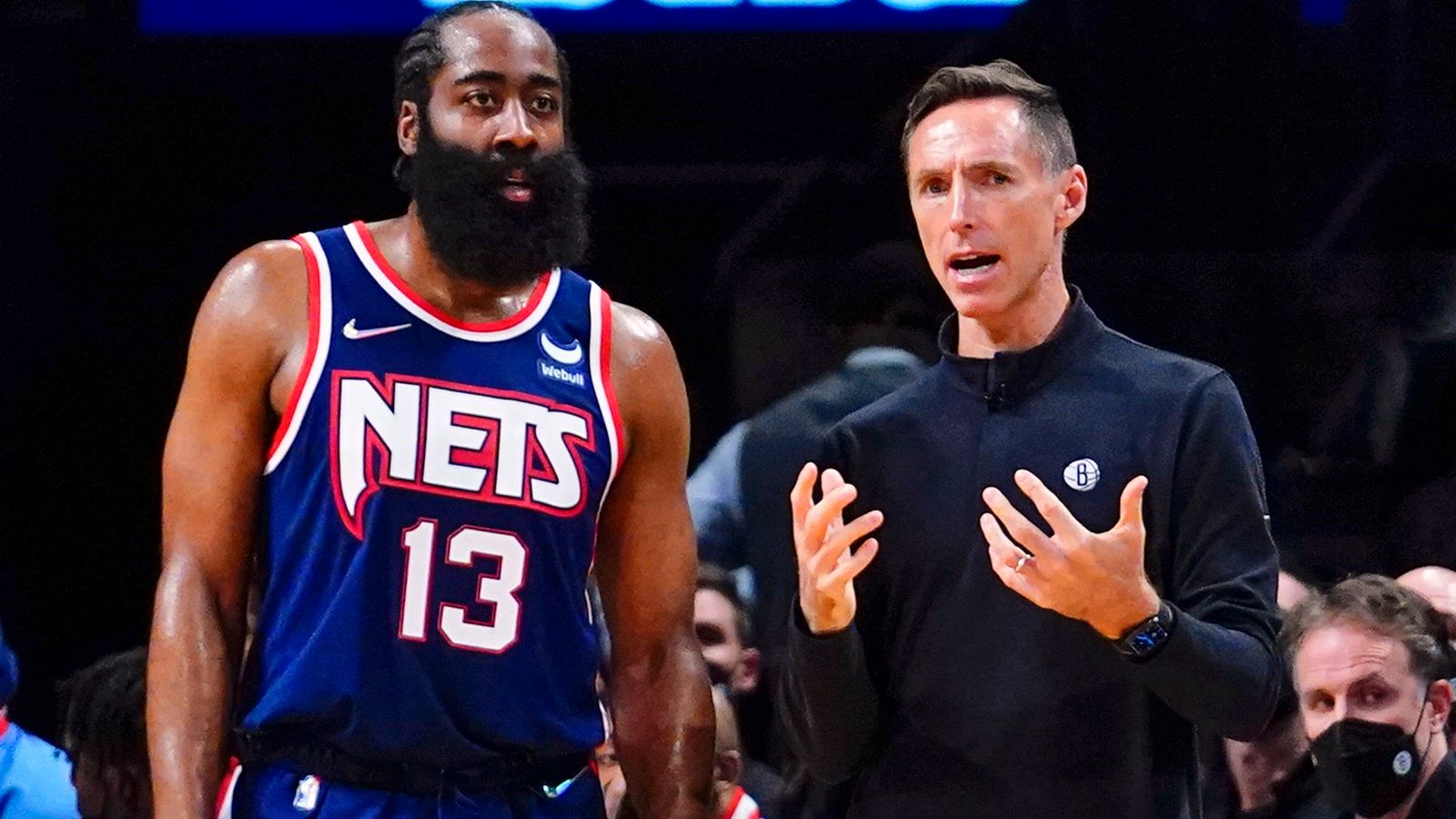 
James Harden is staying put with the Brooklyn Nets, according to head coach Steve Nash.

Nash gave a direct answer when asked before the team’s game at Denver on Sunday if the team was definitely not trading the former MVP before Thursday’s deadline.

“James wants to be here, we’re building with James and we think we have the best chance to win with James.”

Harden has missed two games with a left hamstring injury and been the subject of trade rumours, including a possible deal to send him to Philadelphia for Ben Simmons. Nash said Harden’s hamstring is tightness, not a strain, and he has lost strength in the ligament.

“For us, we just don’t want to take any chances,” Nash said. “We know last year we lost him for an extended period and we want to be conservative and make sure he resumes full strength so there isn’t an extended absence.”

Harden has missed 10 games in his first full season with Brooklyn. The Nets entered Sunday’s game having lost seven in a row, including a blowout loss at Utah on Friday night. 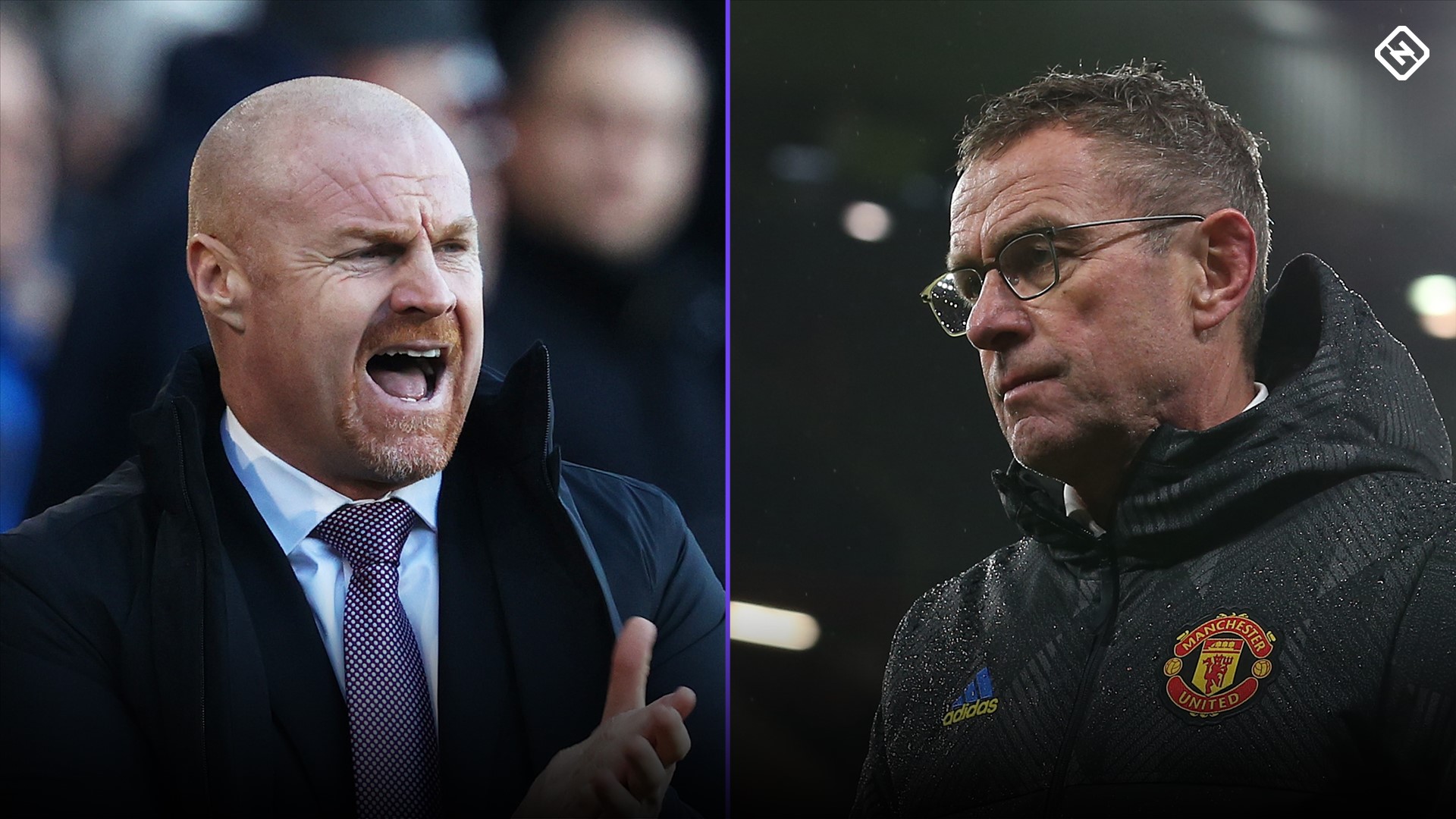