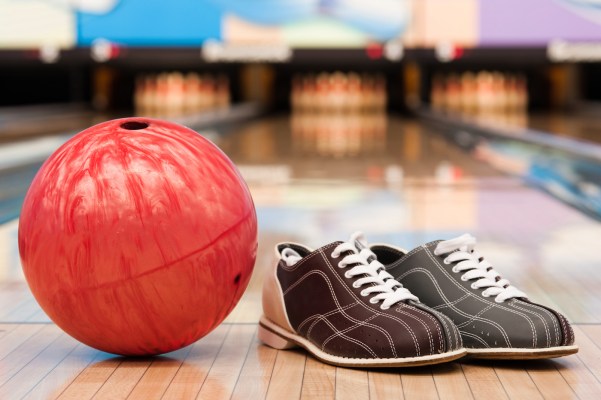 
The ability to rent all sorts of things is a logical step in the evolution of a subscription economy, but renting hardware wasn’t necessarily top-of-mind for startups until COVID-19 hit.

Pre-pandemic, a common step in the onboarding process at many VC-funded startups in the Bay Area called for new employees to visit the closest Apple Store with a company credit card so they could pick up a new laptop.

That practice stopped when offices closed, and as buildings sat empty, all those unused laptops, desktops, widescreen monitors and Aeron chairs began to look like a poor use of precious cash. At the same time, it became clear that remote work was here to stay – and that shipping devices to another country was expensive.

Working from home during the pandemic created tailwinds for hardware rental companies. But even with the perspective of a hybrid return to offices, there’s a case to be made for renting not just software, but also laptops, phones, or even furniture. What should your early-stage startup do?

“Don’t buy, rent,” reads the flyer of Emendu, a startup whose founders I recently met at an event. But with SaaS now being mainstream, why does this need to be said? Because Emendu doesn’t sell software subscriptions; it leases hardware to a range of clients, including startups.

From a financial standpoint, there’s a key difference between buying and renting: The former is a capital expense; the latter an operating expense. In some places, this makes a huge difference when it comes to the amount of value-added taxes a startup can deduct.

Add in options like credit and BNPL, and it appears that the main advantage of renting hardware may not be financial.

Emendu’s home country, Spain, is one of the locations where renting hardware is fiscally advantageous for startups. This aspect is less relevant in the U.S, certified public accountant Paul Bianco told TechCrunch. “I haven’t seen the conversation come up from a tax standpoint here,” he said.

Bianco is the CEO of Graphite Financial, which provides startups with outsourced accounting and CFO support. But most of its clients “owe little to no tax” because “VC-backed startups [are] in growth mode [and] they are not yet profitable,” he said. If renting hardware makes sense for them, it’s not for the tax deductions.

If there are financial reasons for a startup not to buy its hardware, “it would be more about cash flow management,” Bianco said. But decapitalization is only a major concern “for very early-stage companies where cash is a scarce resource” or “if the amount of hardware being purchased is material to the company.”

Add in options like credit and BNPL, and it appears that the main advantage of renting hardware may not be financial. “For companies that have raised money, it’s definitely more about [saving] time,” Bianco said

Efficiency is a key success factor for startups, and it’s also the framework through which they can examine hardware rental.

According to Emendu’s head of digital, Francisco Chaves, hardware rental starts becoming relevant around the 10-employee mark. Under that threshold, startups might find it easier to buy hardware.

Things change once the team grows, especially if it’s distributed, Chaves said, adding that Emendu is shipping devices all across Europe. 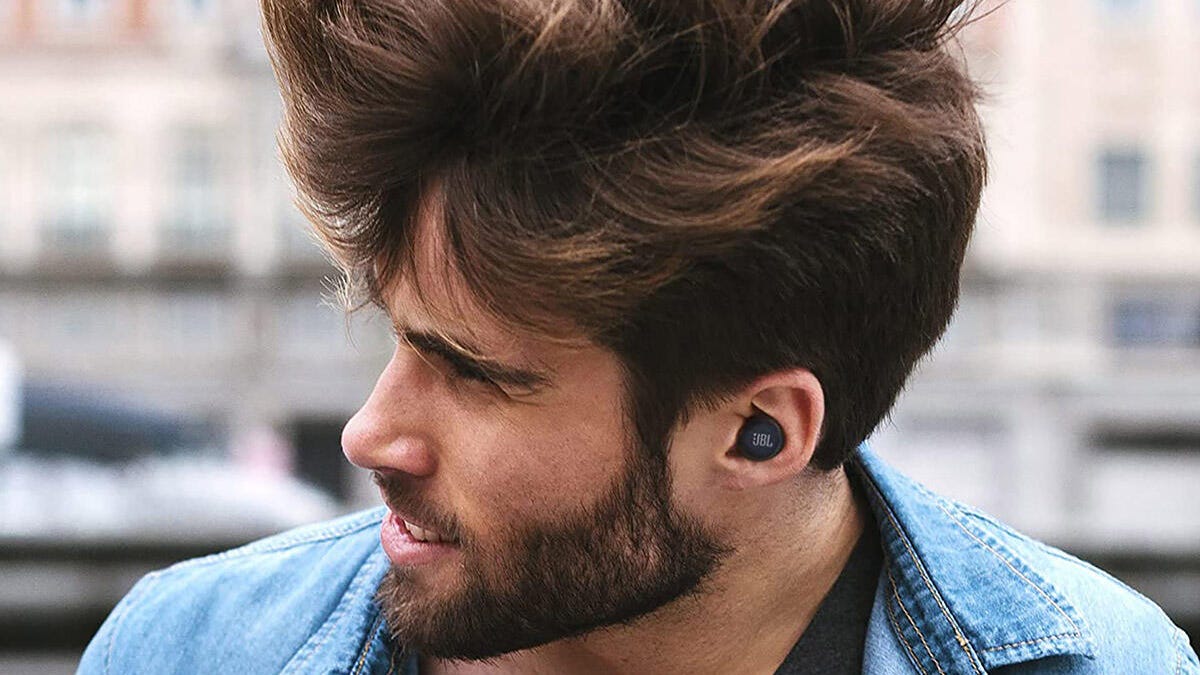 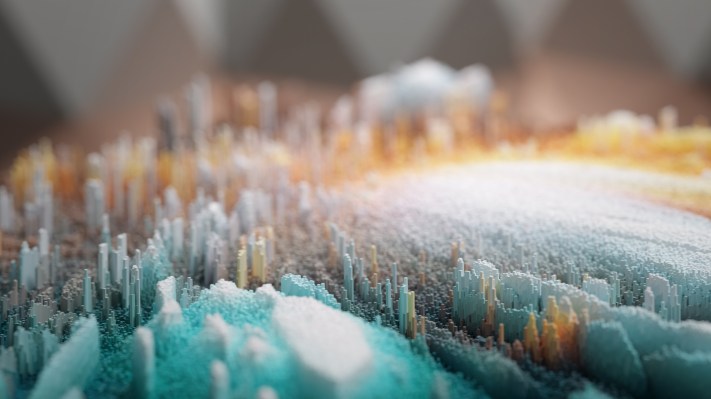 Firebolt, a data warehouse startup, raises $100M at a $1.4B valuation for faster, cheaper analytics on large data sets – TechCrunch 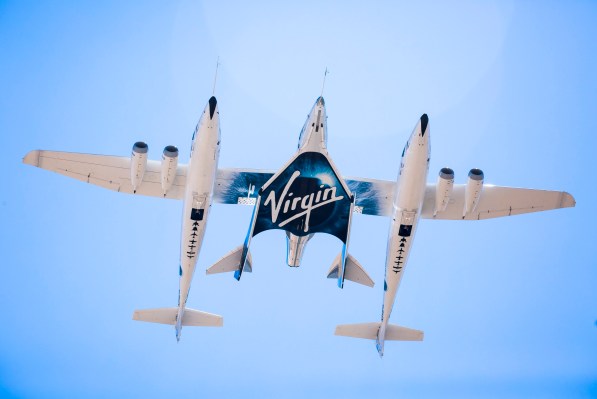