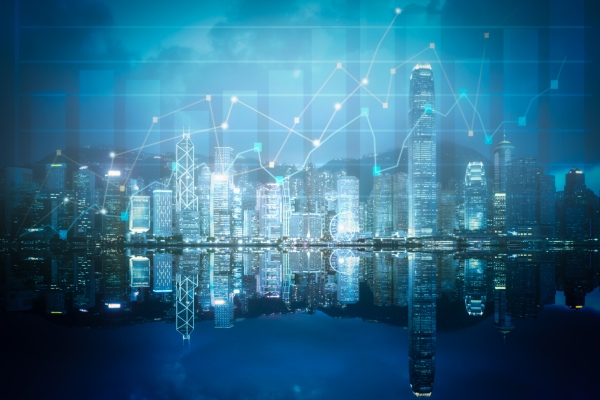 
Cross-border payments platform dLocal is one of the most notable Latin American startups in recent history — the company became Uruguay’s first unicorn in 2020 and went public on the Nasdaq in 2021. dLocal’s founders had first launched AstroPay, another digital payments platform that now has over five million users.

Now, dLocal and AstroPay co-founder Sergio Fogel has teamed up with AstroPay’s former head of product, Gonzalo Strauss, to launch another fintech out of Montevideo, Uruguay, called Datanomik. Datanomik’s goal is to connect financial institutions across LatAm through its B2B open finance API, which gathers a company’s banking information on one platform, Strauss told TechCrunch.

Strauss dreamed up the idea for Datanomik as a solution to some of the pain points he had faced working at AstroPay processing payments in emerging markets.

Cash is still the primary payment method of choice in emerging markets, which posed challenges to fintech companies like AstroPay in reconciling their payments to understand their bank account balances and cash flow, according to Strauss.

Different banks all have their own reporting interfaces and platforms that customers can access, and many don’t give customers APIs to be able to access their own data. When banks do provide APIs to customers, they often come in different formats, from PDFs to CSVs, so as a company with multiple bank accounts, it’s a tedious process to log into each different account and gather information in order to gain a consolidated view of the company’s financial position, he added. 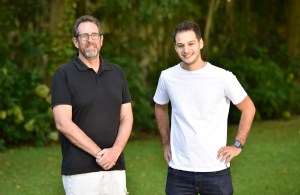 “There was no easy way of interacting with our bank accounts. Basically what we were doing was manually entering our own bank [information] every five to ten minutes to get all of transactions, to get our balances, to get all of our different bank accounts and reconcile the payments, get support and reconciliation, and more … I decided this was not a scalable solution,” Strauss said.

The open banking system seemed promising to Strauss as a potential solution that could help companies like AstroPay automate their processes and receive more streamlined banking information. Open banking seeks to bypass traditional financial rails by allowing banks to give developers access to their data through APIs. The technology has taken off with startups like TrueLayer in the U.K., where regulators were early to greenlight open banking solutions, and Plaid in the U.S.

But when Strauss searched for a solution in LatAm that would fit the needs of businesses in the region, he came up empty — so he decided to build it himself. His work started out as an internal project within AstroPay, but after developing the idea, Strauss approached Fogel, his manager at the time, and pitched him on launching the project as a standalone company.

Fogel was impressed by Strauss’s pitch and ended up gauging interest from some of his investor contacts, including fintech-focused partner Angela Strange at Andreessen Horowitz (a16z). Strauss’s venture didn’t have an official name yet — all he had was the product itself and the pitch he had delivered to Fogel — but that was enough to pique the interest of Strange and her team.

Fast forward three months to today, and Datanomik, Strauss’s venture, announced it has raised a $6 million seed round led by a16z. LatAm-focused venture firms Canary, Nazca, and Latitud also participated in the round alongside prominent angel investors from other tech startups and banks.

The financing marks the a16z’s first investment in Uruguay, and one of its biggest seed rounds in Latin America.

Datanomik has five customers today, though Strauss did not name specific ones. The company says its goal is to help companies like dLocal or corporate expense management platform Jeeves, which rely on analyzing companies’ bank statements to do business.

Although it is headquartered in Uruguay, Strauss said Datanomik’s main target market is Brazil, both because of its larger population size and because the country’s central bank and regulators are in their final phase of adopting an open banking framework. He added that Datanomik also has its sights set on Mexico and Colombia, which are both in the process of adopting an open banking system as well, though they are in earlier stages than Brazil. Eventually, Strauss hopes to expand the product across the LatAm region to businesses in Uruguay, Peru, Argentina and other countries that face similar challenges.

“If you have a company that has subsidiaries in, let’s say, Mexico, Brazil and Colombia, and the CFO wants to know, how much money do I have in my bank accounts, through Datanomik you will be able to, through one API, get a unified picture of all of these accounts,” Strauss said. 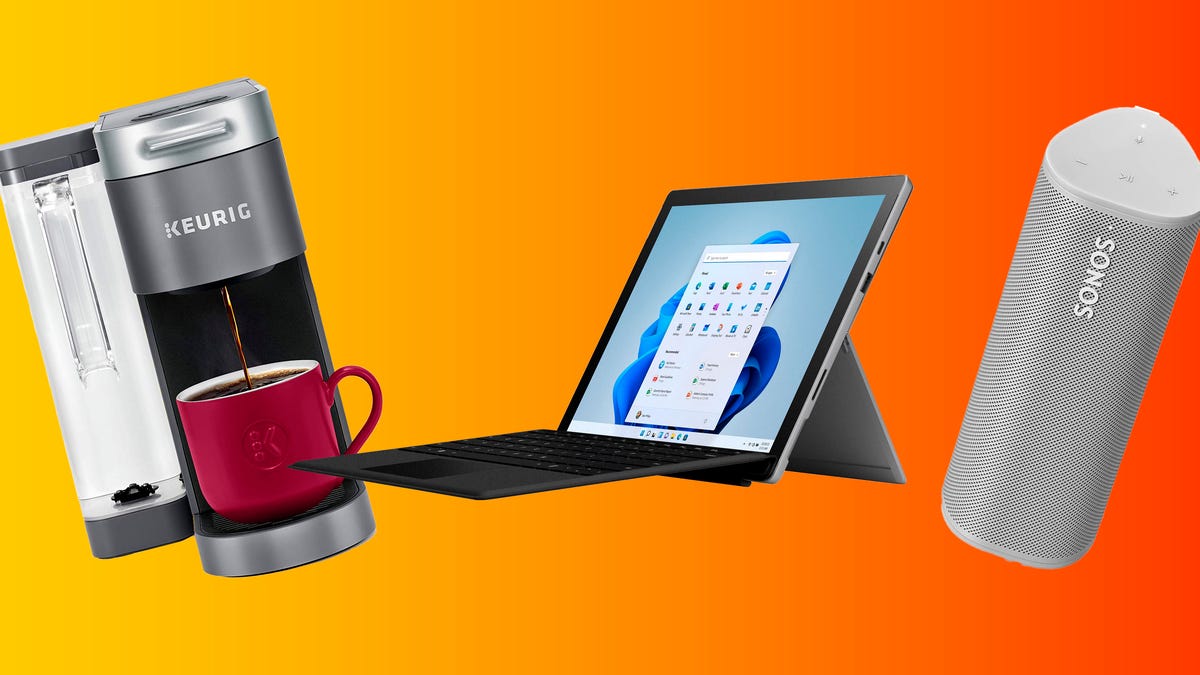 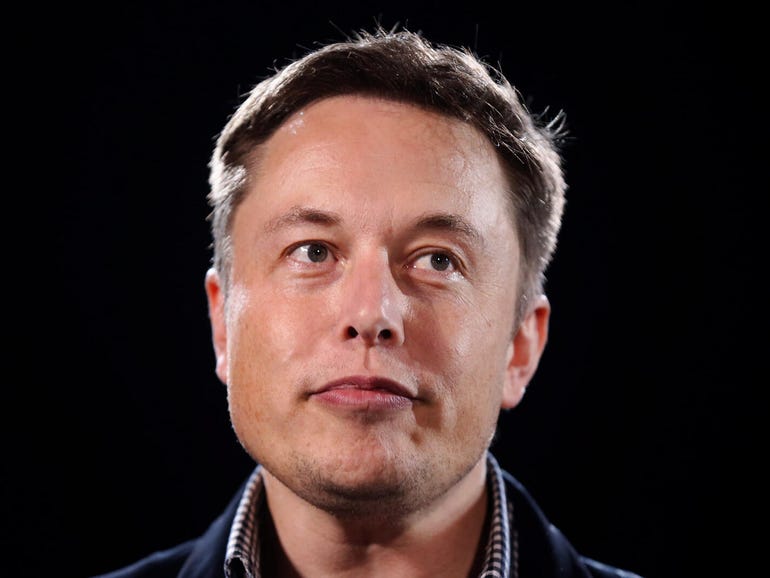