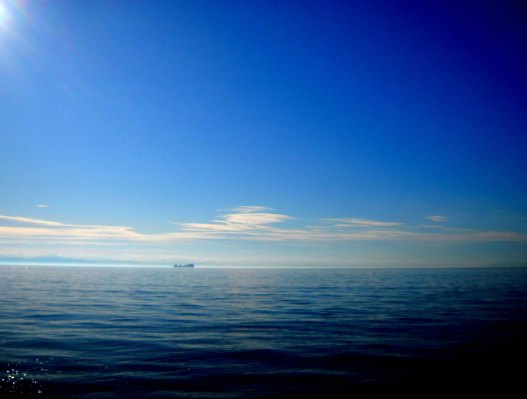 
The medium is the message more than ever these days, and brands are faced with a challenge — but also opportunity — to capture what consumers think about them and their products if they can harness and better understand those messages, via whichever medium is being used to deliver them. Today, a company called BlueOcean that has built an artificial intelligence-powered platform that it says can produce those insights is announcing $30 million in funding, money that it will be using to continue expanding its technology on the heels of rapid growth.

Insight Partners led the round, with FJ Labs also participating. Valuation is not being disclosed.

Digital life as it plays out these days has created a perfect storm (heh) for BlueOcean. We spend more time online than ever before, and the number of places where we might encounter a product or service has grown along with that: social media feeds are noisy with ads, content that feels like ads, lots of opinions; we do most of our news, information and entertainment sourcing online; we shop there, too; and many of us also spend our days working in cyberspace as well.

That’s a lot of real estate where a brand (or a brand’s competitors) might potentially appear, either intentionally or inadvertently, and more likely than not in a form that is outside of that brand’s control.

“Fragmentation is a huge driver,” Grant McDougall, the CEO who co-founded the company with president Liza Nebel, said in an interview. “There are silos all over the business and what we do sits over the top of that, to provide a common language to understand and talk to, for example, both to the CFO about revenue team as well as loyalty teams about messaging.”

At the same time, the tech industry that has built all of those online experiences has also built an enormous amount of tools to better parse what is going on in that universe. AI is playing a huge role in that navigation game: it’s too much for a single human, or even a large team of humans, to parse; and so a company like BlueOcean building tech to do some of that work for marketing professionals and others to have better data to work with becomes very valuable.

That has played out as a very significant evolution for the startup.

We last covered BlueOcean in 2020 when it was focused on a more narrow concept of digital brand identity: a company provided its website and a list of competitors, and one week later, for a price of $17,000, BlueOcean provided customers with brand audits that included lists of actionable items to improve or completely change. (As a point of contrast, typically brand audits for large brands can cost millions of dollars and typically do not come with specific pointers for improvement.)

Fast forward to today, and the company has expanded the scope of what it does for customers, and its overall engagement: its AI algorithms and big-data ingestion engine are now focused on providing continuous feedback to its customers, which subscribe to the service at fees starting at $100,000 per year. They use BlueOcean not just to measure their overall brand recognition in the market, but to track how specific products are performing; which launch strategies are working, and which are not; and the impact of different campaigns in different markets in real time so that they can change and respond more quickly.

“Lots has changed,” said McDougall. “We’re an AI powered brand intelligence platform. Access to insights and what competitors are doing are more relevant today than it’s ever been. What we do is collect information about brands out in public and help them understand performance relative to competitors, to help them take action to improve their brands to get market share.”

Interestingly, just as the Covid-19 pandemic has been a huge fillip to e-commerce and more generally online consumption of everything, so too has it played a strong role in the growth of BlueOcean and the approach that it takes. In the world of fast-paced and constantly changing and refreshed information, big-picture insights can be more meaningful than no picture at all, or one delayed for the sake of more detail.

“Covid has surfaced that speed is more important than accuracy,” noted Nebel. “We have data [to shape better] inclinations right now. It’s about making changes to capture opportunity.”

That concept has also clicked with its investors.

“Having invested in hundreds of the world’s most well-known brands, we know that having accurate and fast data is vital to brand health. We have extreme faith in BlueOcean and we’re excited to bring them into our investment portfolio,” said Fabrice Grinda, founding partner of FJ Labs, in a statement.

BlueOcean still also provides all-important competitive analysis but builds those lists of other companies and the data produced about them in conjunction with its customers, based in part on where the customer sees itself and would like to see itself; and also where it is as a brand in the real world.

It has also expanded its customer list: it now works with 84 brands, which may not sound like much except that these are some of the biggest companies in the world — they include Microsoft, Google, Amazon, Diageo, Cisco, Bloomingdales and Juniper Networks (and others that it cannot name) — and collectively represent what BlueOcean describes as $18 trillion in value and more than 6,000 brands — a list investors believe is poised to grow in line with how the internet itself is growing.

“After leading BlueOcean’s Series A round, we are proud to also lead their Series B to help them scale and serve even more brands,” said Whitney Bouck, MD at Insight Partners, in a statement. “As a former CMO myself, I know that marketing is constantly challenged to provide true ROI on brand marketing. BlueOcean gives marketing leaders quantifiable and actionable insights on brand performance for the first time, which we know is game-changing.” 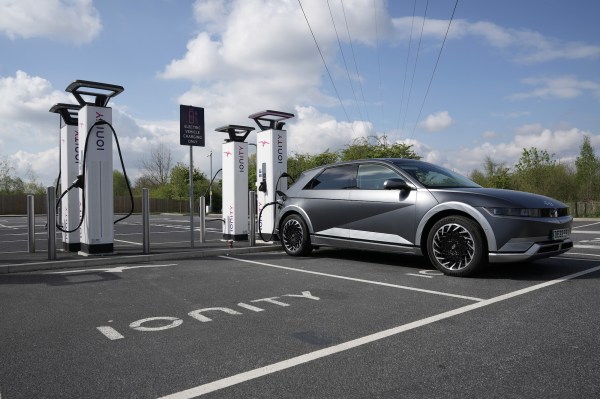 Hyundai to open $6.5B EV factory in Georgia – TechCrunch 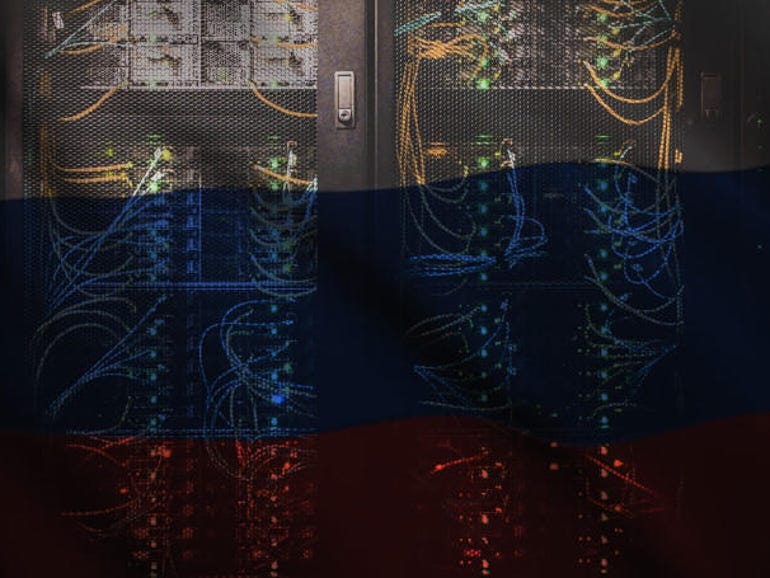 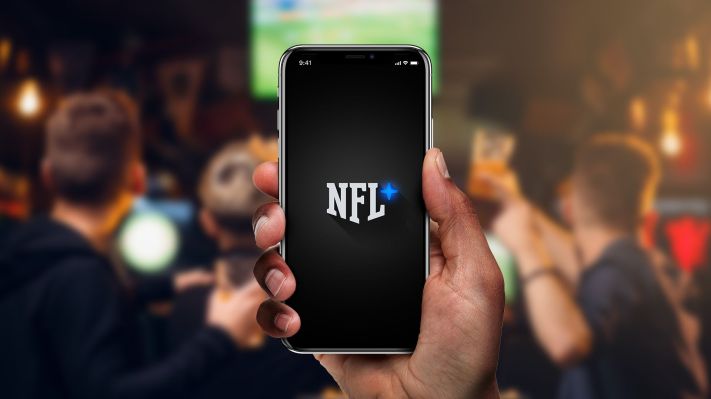