There was a moment during the second half in Eindhoven when Leicester City looked set to be punished on the counter-attack as they pushed for the equaliser against PSV. Wesley Fofana came from nowhere with the recover run to end the danger.

Leicester levelled the tie within a minute and won it soon after, securing the club’s first European semi-final. James Maddison and Ricardo Pereira scored the goals, Brendan Rodgers earned praise for his substitutions, but Fofana was the catalyst.

How Leicester have missed him. The 21-year-old defender had his leg broken in a pre-season friendly against Villarreal in August and did not make his Premier League return until earlier this month. Recurring defensive problems have been a feature without him.

Having him available again transforms this team.

“Any team would miss him,” Rodgers tells Sky Sports.

“He is an absolutely phenomenal talent, this young man. When you think that he had not eaten or drunk a thing because of Ramadan, he is a star in the making. The raw talent, the anticipation for a defender. He is going to be an absolute elite player.

“You have to be honest and open enough to admit that you are going to miss someone of that ability. Of course that is going to hinder performance. There is no rocket science to it. You miss your best players and it takes away from the level of your game.”

Rodgers volunteers the comparison with Liverpool’s dramatic dip in form last season without Virgil van Dijk. Leicester have lost more minutes to injury than any other Premier League team this season – but Fofana’s absence impacts their entire approach.

That recovery run was one of a number of eye-catching moments as Leicester were chasing the game in that second leg of the quarter-final. Mario Gotze had him one on one with runners ahead of him but Fofana stretched out a leg and won the ball back.

Whenever Leicester lost possession, he seemed able to recover it swiftly, nipping in ahead of the forwards, playing with aggression but never overstepping the mark. It helped Rodgers’ side to build momentum, the pressure eventually proving too much.

“It is a trait we like to have in the team. We ask them to defend forward. That is about anticipation, closing the pitch, sustaining attacks. You cannot always score with the first pass but you need to be able to win it back and counter-press when you lose it.”

Fofana’s pace, as shown in that 76th-minute race that he won with Eran Zahavi, allows Leicester to defend inside the opposition half, squeezing the pitch. The gaps between the lines are tighter, the whole team is more cohesive. “Pace does that,” Rodgers explains.

“The size of the pitch is always dictated by your two centre-halves and your full-backs.” Defend too deep in fear of the ball in behind and everything is undermined. “You can be up there pressing but if they are sat back on the halfway line then the pitch is too big.”

It is no wonder that Rodgers sees Fofana’s partnership with Jonny Evans as such an asset. The pair were reunited for the two legs against PSV with Leicester unbeaten in the four games they have started together this season. The contrast has been marked. 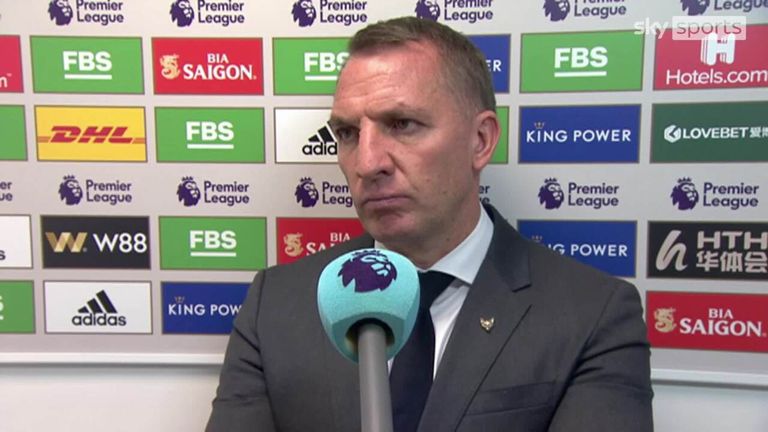 The two complement each other perfectly. Evans brings that wealth of experience that Fofana still lacks. “He is still learning aspects of the game, tactically.” The younger defender brings the physical qualities the 34-year-old Evans can benefit from now.

“That is why I have always liked that speed in at least one of the two centre-halves,” Rodgers explains. “Jonny has that great reading of the game, while Wesley, when alongside Jonny with his experience, is super quick, so it is a fantastic partnership.”

After his efforts in Eindhoven, Fofana was rested for the trip to Newcastle United the following weekend but has started each of of Leicester’s two Premier League games since. 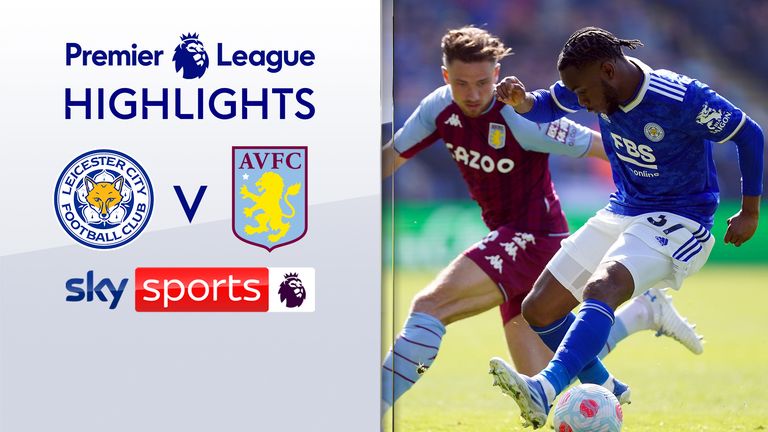 He endured a more testing afternoon in the goalless draw against Aston Villa on Sunday, fortunate to see a rare error go unpunished thanks to Leon Bailey’s missed chance. It was a reminder to keep expectations in check as Fofana continues his comeback.

He will fast until the end of the month. Rodgers will ease him back.

“We just need to be careful with him,” he adds.

“We have to remember how young he is.”

Despite his youth, Fofana’s presence is now vital for Leicester. 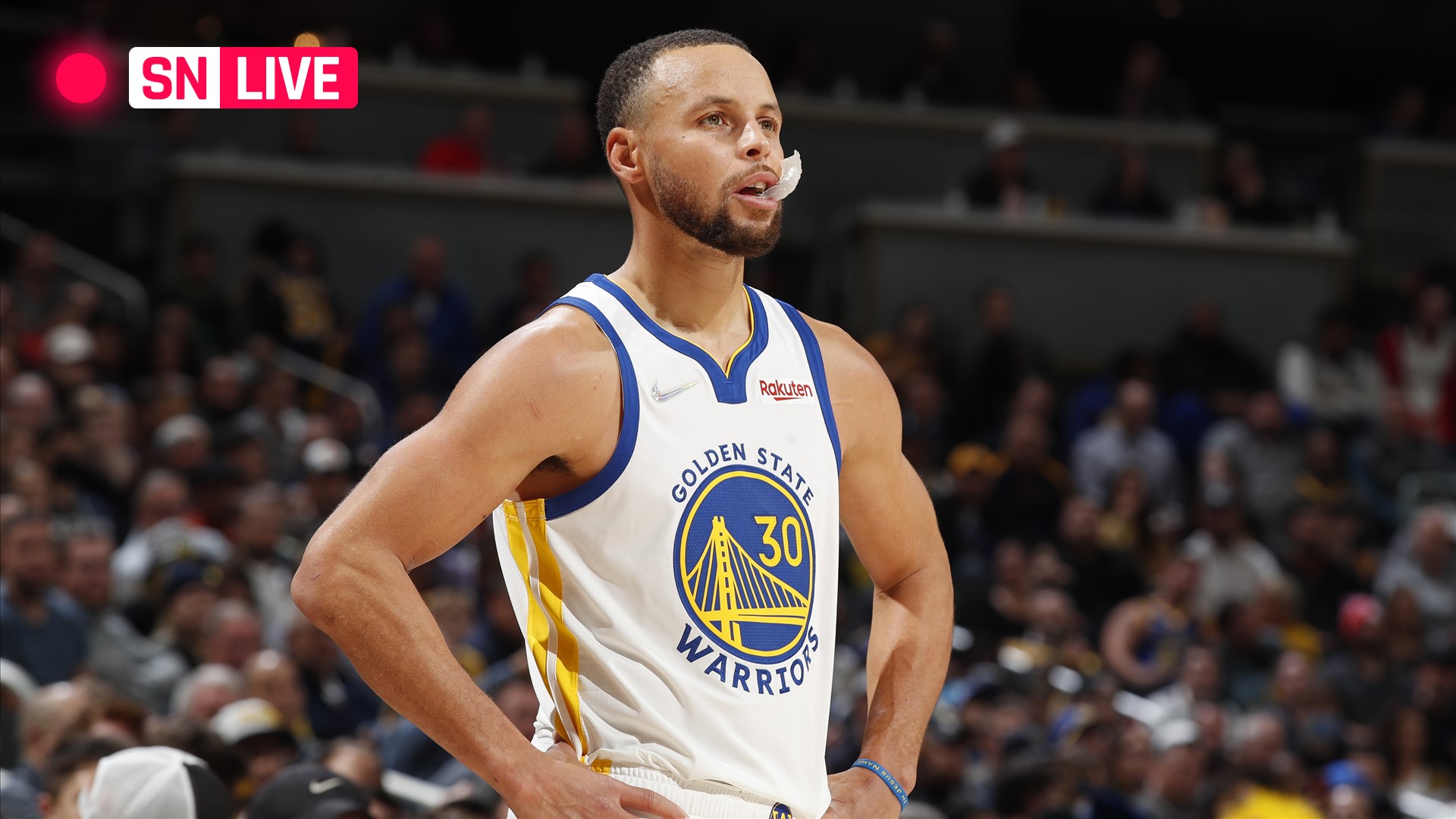 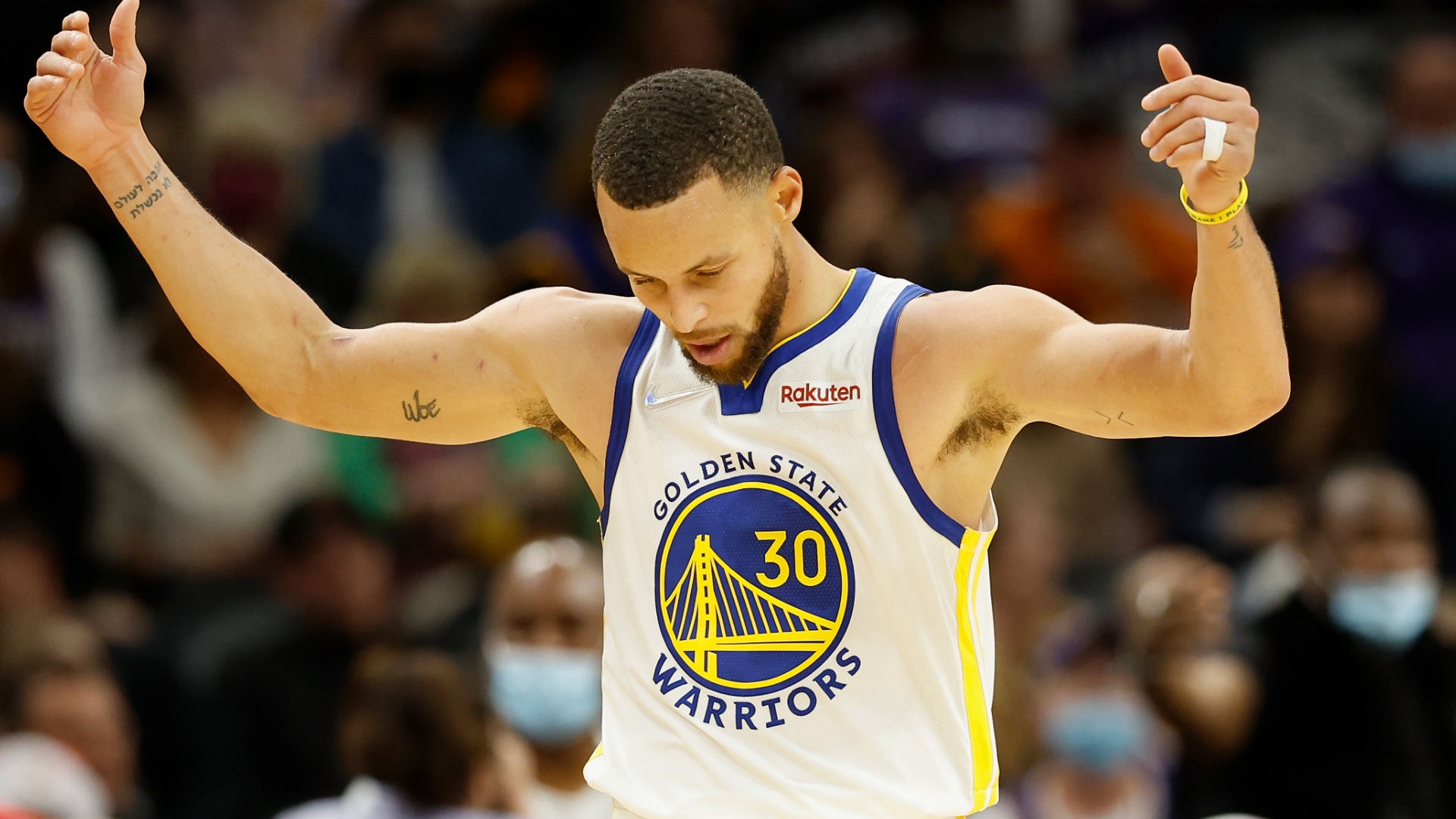