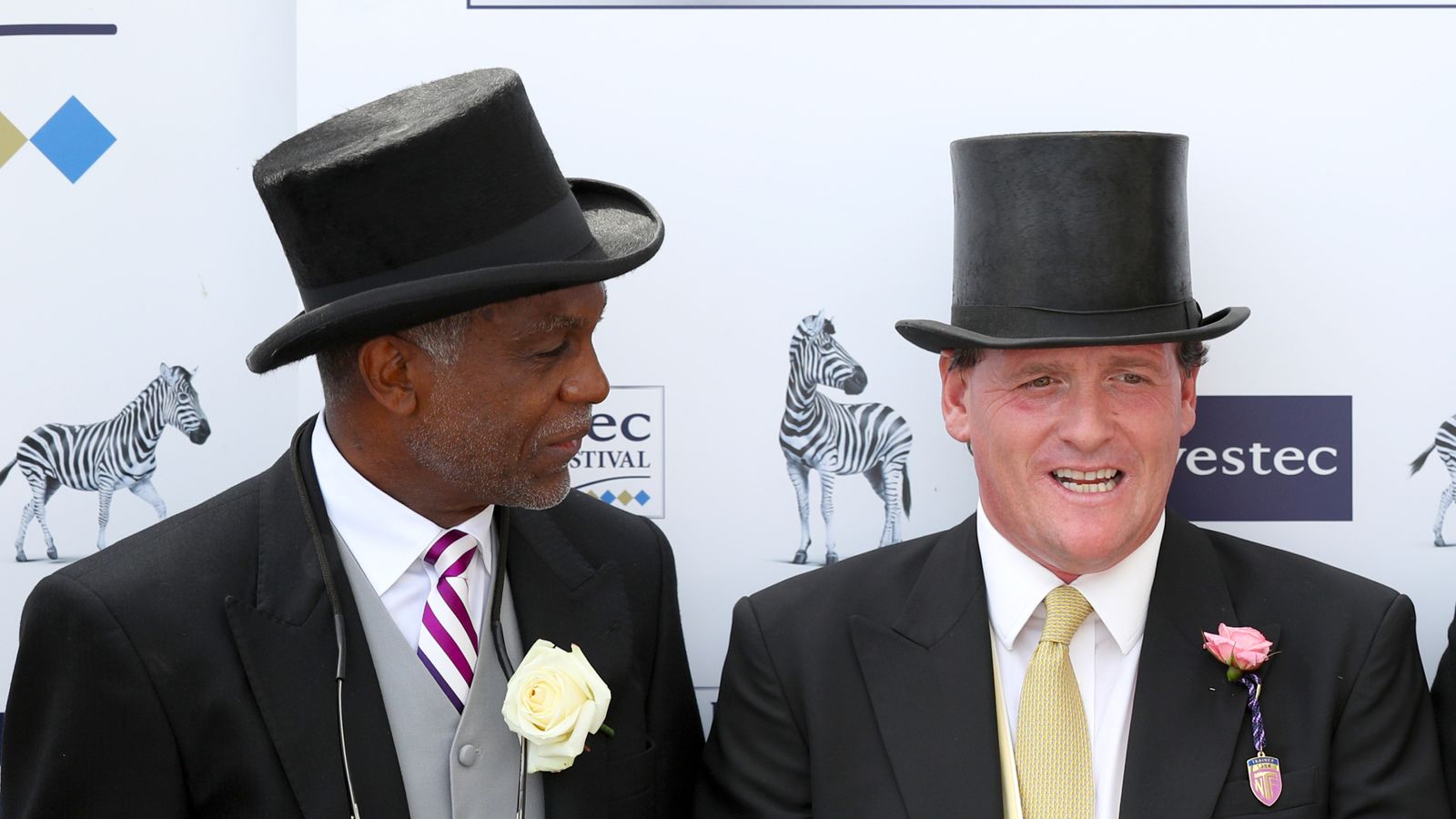 Richard Hannon’s Dawn Of Liberation looks to enhance his reputation as he steps up to Listed level in the bet365 Feilden Stakes, the feature on the final day of Newmarket’s Craven meeting.

Having caught the eye in defeat on multiple occasions as a two-year-old, he shed his maiden tag at the fourth time of asking at Doncaster on reappearance and now moves up to nine furlongs, something his handler thinks he will relish.

“He won his maiden very well and he’ll have improved for that. We’re very hopeful of another nice run in the Feilden.”

Having finished third behind Derby candidate Reach For The Moon at Newbury on debut, Dawn Of Liberation went on to finish second in the Convivial Maiden, before also finishing second to the highly-regarded Subastar in his final appearance at two.

Reflecting on that final outing, where the Churchill colt looked likely to break his duck for a lot of the Newmarket contest, Hannon said: “He lost a shoe that day and that caused him to lose his action late on which wasn’t ideal.

“He looked like he was going to win and I’m not saying it’s an excuse, but it wasn’t ideal. We gave him plenty of time last year and we’re hoping he’ll develop into a very nice horse.”

Although holding an entry for the Qipco 2000 Guineas, the Marlborough handler concedes Dawn Of Liberation still has a bit to go to reach that kind of level, while also suggesting he may be one for tackling further than a mile from now on.

“On ratings he has a bit of work to do, but we do like him. He might want more than a mile now, but we’ll learn a lot on Thursday,” added Hannon.

Masekela was beaten a short head by Native Trail in the Superlative Stakes before landing the Denford Stakes and is a notable runner for Andrew Balding, but one in the line-up who could be anything is Charlie Hills’ Sonny Liston.

The Lawman colt delivered a knockout blow on debut at Sandown last summer and being a half-brother to both Group Two winner Dame Malliot and Zabeel Champion, is one the Wetherdown House team are looking forward to this summer.

“He’s a horse that never shows his best on the gallops, he’s a nice laid-back horse, hence he gave us a nice surprise when he won at Sandown. But his work has been good and consistent and he’s done everything right so far,” said Hills.

“This is a good step up in grade and there’s some good horses in the field, but at least we’ll know where we are really.

“This is only a second start, but by getting him out early doors, it will give us a good steer as to where we go later in the season.”

Others include Eydon, who attempts to win the race his sire won as a maiden in 2001, and Cresta, who was last seen finishing second in the Horris Hill Stakes.

Connections of the Martyn Meade-trained son of 2015 French Derby winner New Bay feel he will be suited by the step up in trip.

The handler’s son and assistant, Freddie Meade, said: “We are very much on a fact-finding mission going up in trip with Cresta, but that is what he has probably been calling out for. He hit a bit of a flat spot late on in the Horris Hill and I think that probably cost him.

“Stepping him up in trip really should help him. I think he will be be able to travel like a dream over this trip really.

“He has done very well over the winter and the form of his maiden when behind the Breeders’ Cup winner (Modern Games) looks pretty good.

“This is a good test to see where we are with him.” 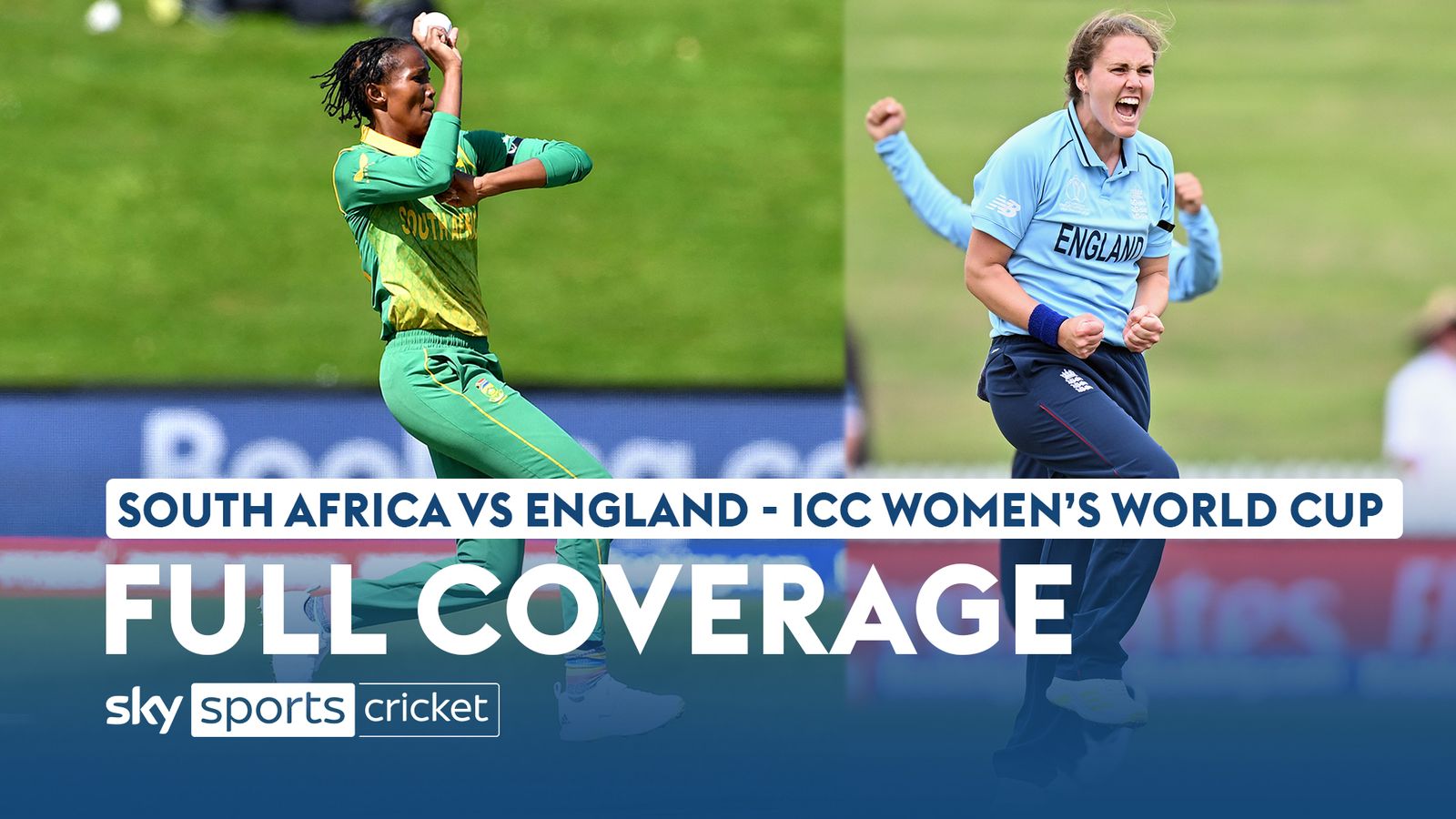