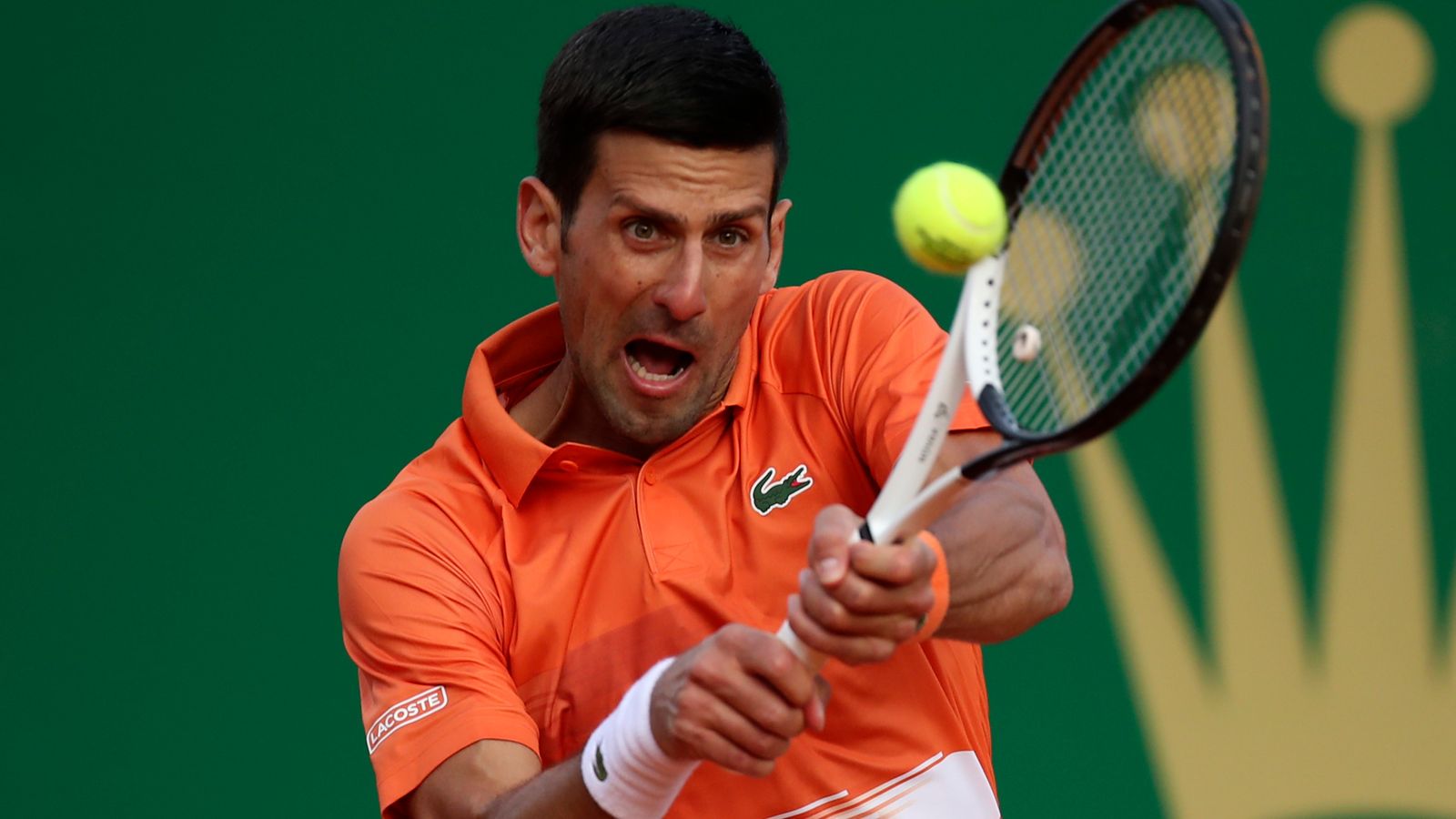 
Novak Djokovic’s defeat to Alejandro Davidovich Fokina marks the first time he has lost his opening match at a tournament since falling to Marin Klizan in Barcelona in 2018; the world No 1 ran out of steam in the deciding set to lose in two hours and 54 minutes

Novak Djokovic’s lack of match fitness caught up with him at the Monte Carlo Masters on Tuesday as the world No 1 exited the event at the hands of Alejandro Davidovich Fokina.

Djokovic returned to the court for the first time since Dubai in February, where he lost in the quarter-finals to Jiri Vesely, but the Spanish world No 46 was far stronger in the deciding set to run away with victory.

The 20-time Grand Slam champion had elected not to attempt to compete in the US hard-court swing due to restrictions relating to his Covid-19 vaccination status.

Britain’s Dan Evans defeated Frenchman Benjamin Bonzi 6-0 7-6 (7-4) in the opening match of the day to reach the second round of the prestigious clay court tournament.

Cameron Norrie, who has surged into the world’s top 10, faces world No 37 Albert Ramos-Vinolas on Wednesday.

Rafael Nadal is still uncertain when he can return to competitive tennis after withdrawing from this month’s ATP event in Barcelona as he recovers from a rib injury.

The Spaniard, who has won 21 Grand Slam singles titles, was ruled out last month for up to six weeks with a stress fracture in his rib.

Nadal complained of a chest issue during his run to the final of the ATP 1000 event in Indian Wells last month.

Tests in Barcelona revealed “a stress fracture of the third left costal arch”.

Madrid and Rome host ATP Masters 1000 events next month and Nadal would be hoping to participate to get matches under his belt before the May 22-June 5 French Open, which he has won a record 13 times. 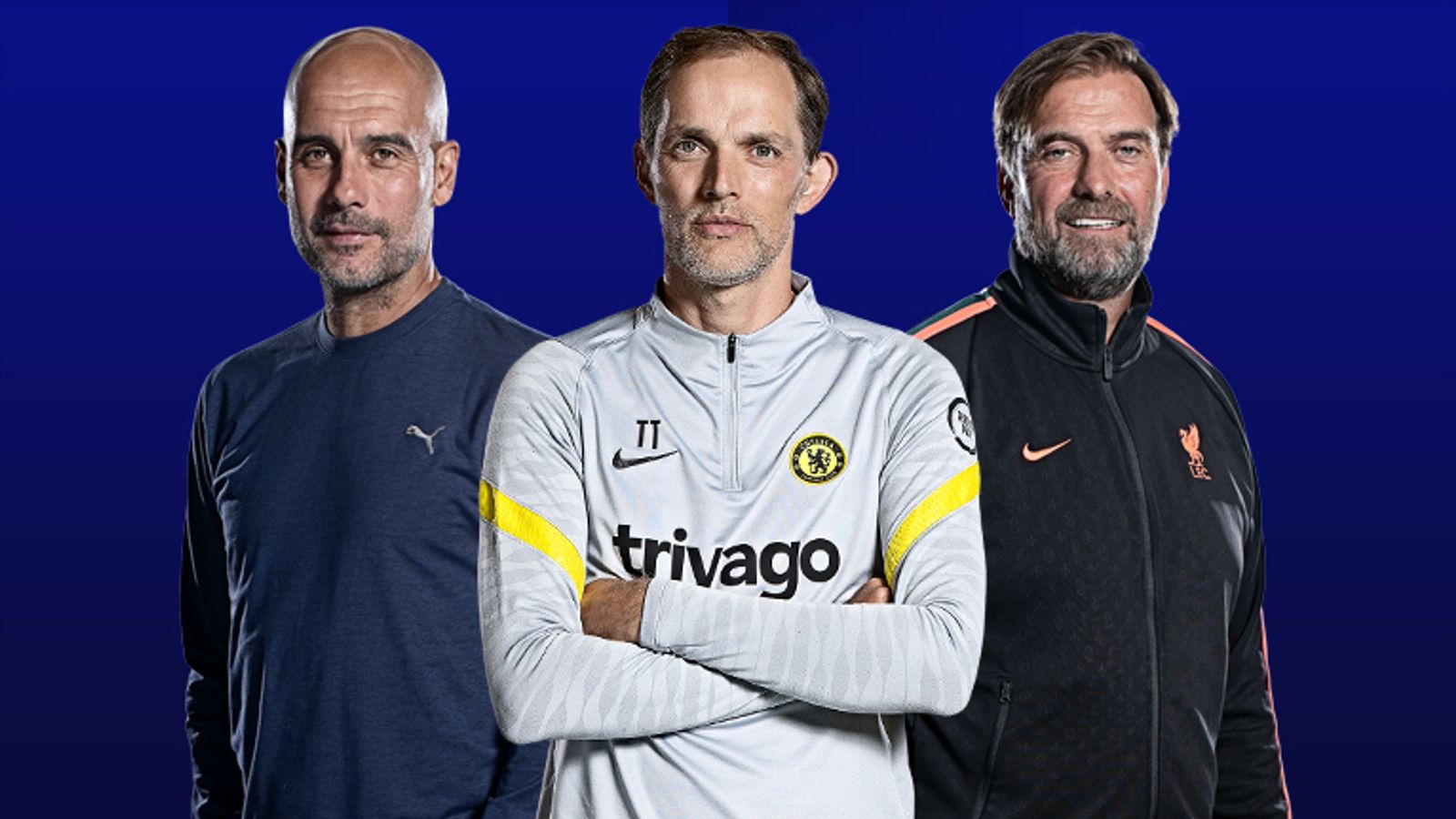