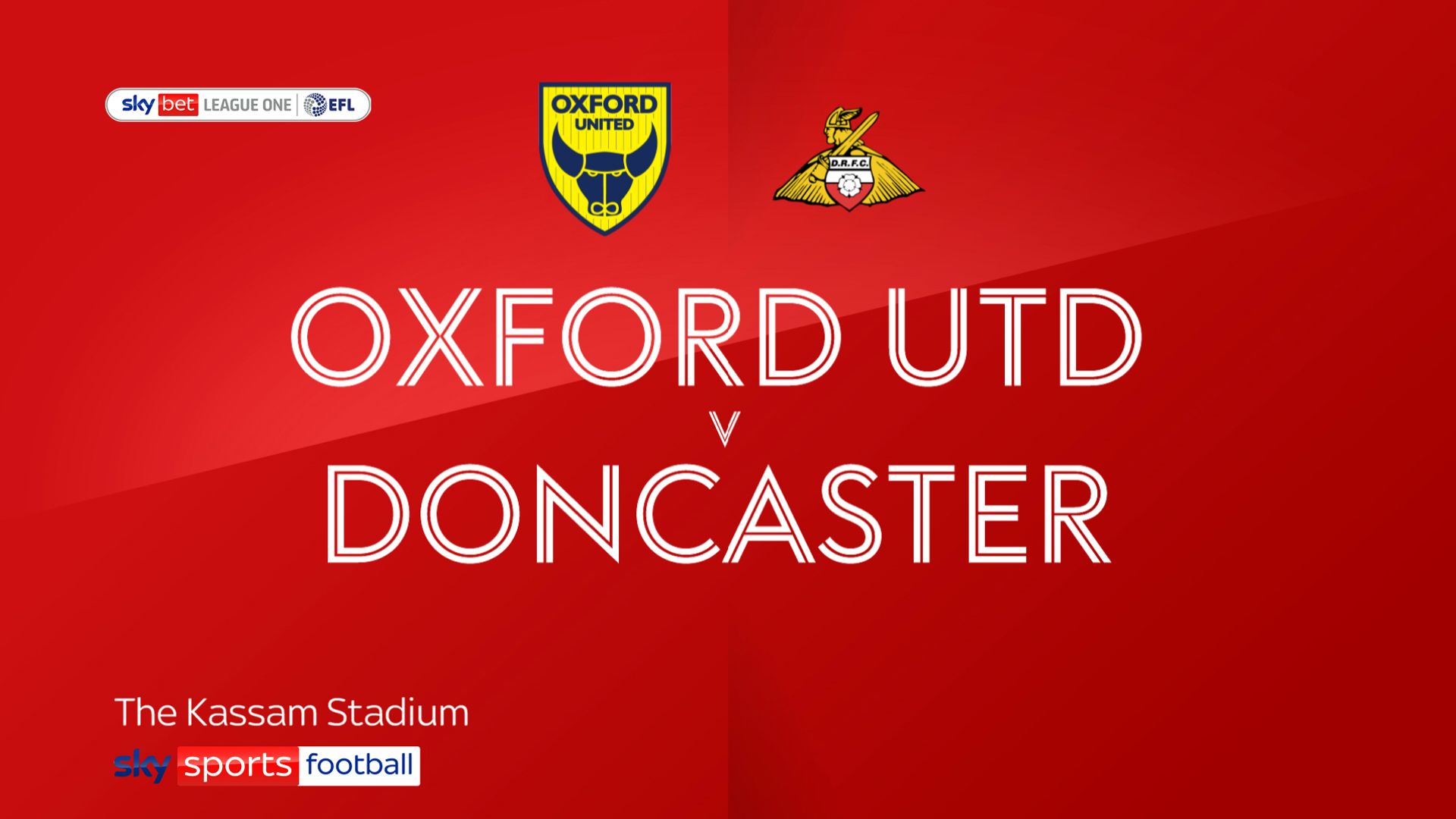 Doncaster’s relegation to Sky Bet League Two was confirmed following a 1-1 draw with Oxford at the Kassam Stadium.

Rovers went into the game needing victory, a 29-goal swing and other results to go their way.

Billy Bodin opened the scoring for Oxford in the 23rd minute, chesting the ball over the line from a yard out after goalkeeper Jonathan Mitchell could only parry Matt Taylor’s angled drive high into the air.

Josh Martin equalised for Doncaster after 67 minutes with a shot from outside the box that appeared to take a deflection.

U’s goalkeeper Jack Stevens produced a brilliant save to prevent debutant James Golding from scoring an own goal.

Ryan Williams fired against the inside of the far post for Oxford, who had just missed out on the play-offs, and late on Golding saw a volleyed attempt blocked on the line.

Rovers might have scored before Martin’s leveller as Stevens dived to turn aside substitute Mipo Odubeko’s header. 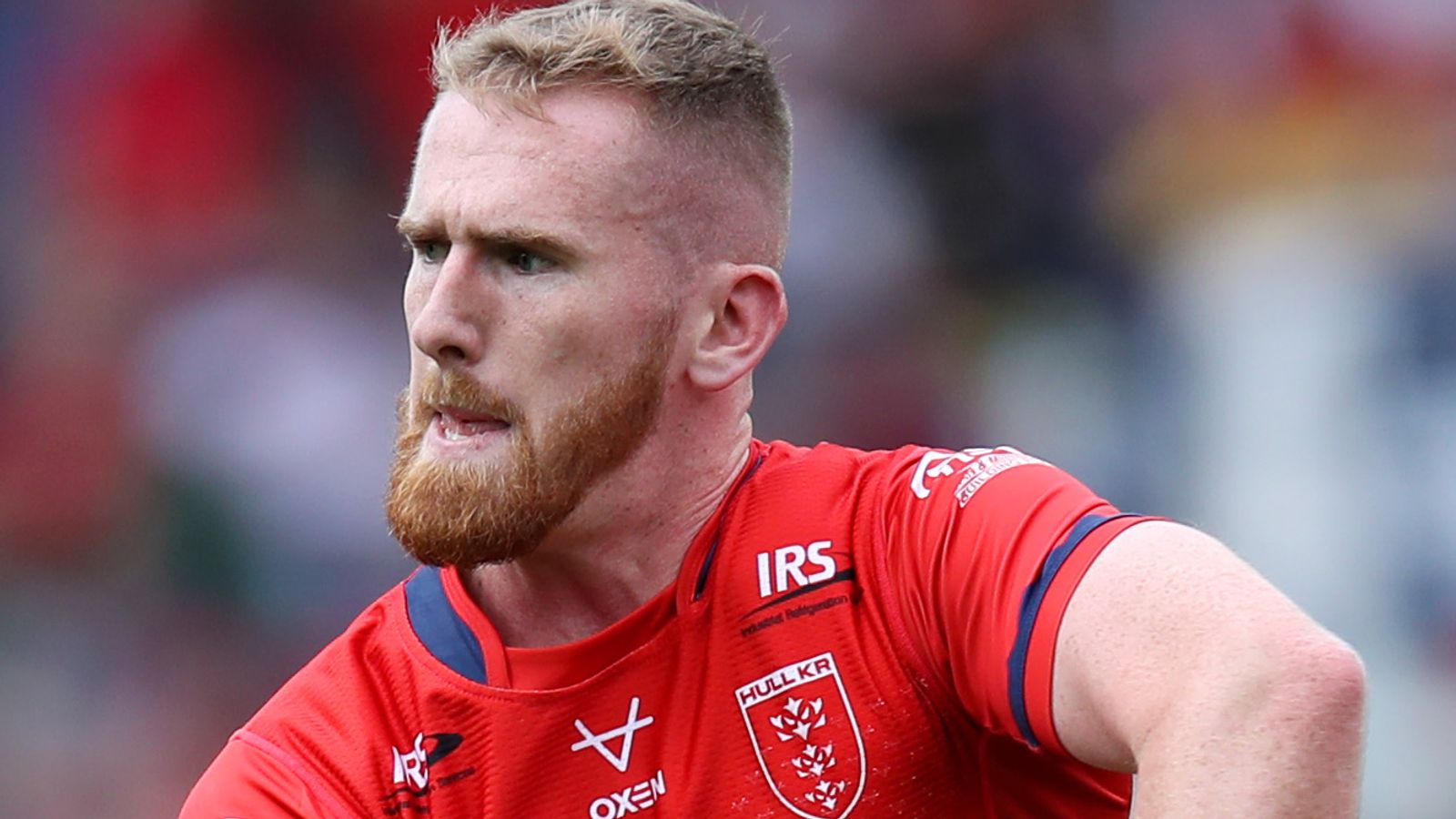