Jon Rahm “excited to get it going” as he seeks first Masters victory; Hideki Matsuyama hoping to be 100 per cent fit for title defence at Augusta National; watch The Masters live on Sky Sports Golf with Featured Group coverage starting at 2pm on Thursday 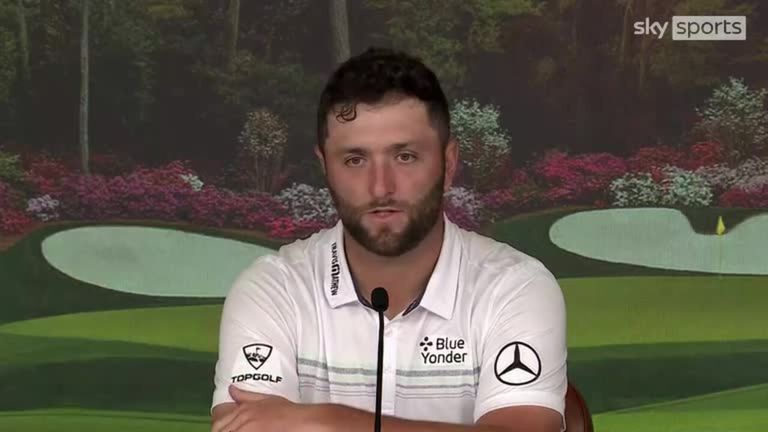 Jon Rahm has congratulated Scottie Scheffler for overtaking him as world No 1 but has warned the American that he aims to return to the summit, hopefully with a victory at The Masters.

Rahm, who claimed his first major victory at the US Open last June, saw Scheffler charge past him on the list last month after he triumphed at the WGC-Dell Technologies Match Play, his third win in five events.

“When somebody wins three out of five events, it’s pretty deserving. You can’t take anything away from Scottie. I’m happy for him,” said Rahm.

“This is the beauty of the game we live in now. Anyone can be No 1 at any point. I was able to be it for quite a bit, and hoping I can get it back.”

Rahm’s first chance to regain top spot comes at Augusta National this week, a course where the 27-year-old has finished in the top 10 in the last four of his five visits to The Masters.

“I’ve been there. I’ve done it, and I know I can play good here. Hopefully I get to the back nine on Sunday a little bit closer, not needing a crazy back nine to get the win.”

Rahm tied for fifth last year despite a hurried preparation after arriving late at the course after he and wife Kelley welcomed their first child, a baby boy named Kepa, early on the previous Saturday morning.

He added: “(I’m) feeling good. Very different feel to what I had last year, arriving late Tuesday night and just kind of playing nine and already teeing off on Thursday.

“Looking forward to it. It was nice to have the week off last week, get the practice in at home, and then this week see how the course is doing and see the changes. We’re always eager to see what little tweaks the members have done to the golf course, and it looks fantastic as usual. So I’m excited to get it going.”

Defending champion Hideki Matsuyama’s participation was in doubt when he pulled out of the Valero Texas Open during the second round last Friday, but he is back on track to tee up in the first round on Thursday.

Matsuyama, the first Japanese man to win a major, has been suffering with a problem on the left side of his neck, but is now looking forward to playing after undergoing some intensive treatment.

He said: “It’s been a great year. It’s great to be back here at Augusta. I feel very proud and honoured to be here as the defending champion.

“Last couple of weeks, though, have been a struggle. Hopefully I can find my game and be a worthy defending champion.

“The injury occurred at the Arnold Palmer Invitational in the second round on Friday. Since then it’s been a struggle. I had a lot of treatment last week, though, at the Valero Texas Open. Monday and Tuesday, I was pain free, feeling really good. Then woke up Wednesday morning, and the neck was stiff again. 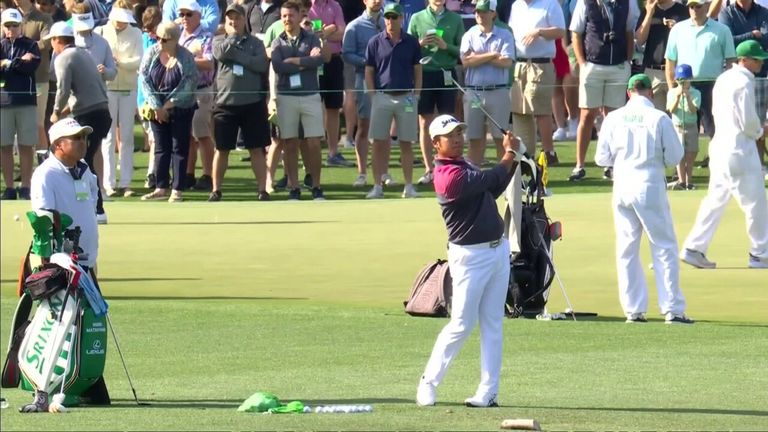 2021 champion Matsuyama was seen practising at Augusta National on Monday, despite concerns around his neck injury

2021 champion Matsuyama was seen practising at Augusta National on Monday, despite concerns around his neck injury

“But I’ve had, again, a lot of treatment the last couple of days. I just came from the practice range and really felt good. It’s probably the best I felt in a long time. So I’m looking forward to Thursday, and hopefully I’ll be 100 per cent by then.”

Watch The Masters this April exclusively live on Sky Sports. Live coverage throughout tournament week is on Sky Sports Golf, with additional feeds and bonus action during all four rounds available via the red button. 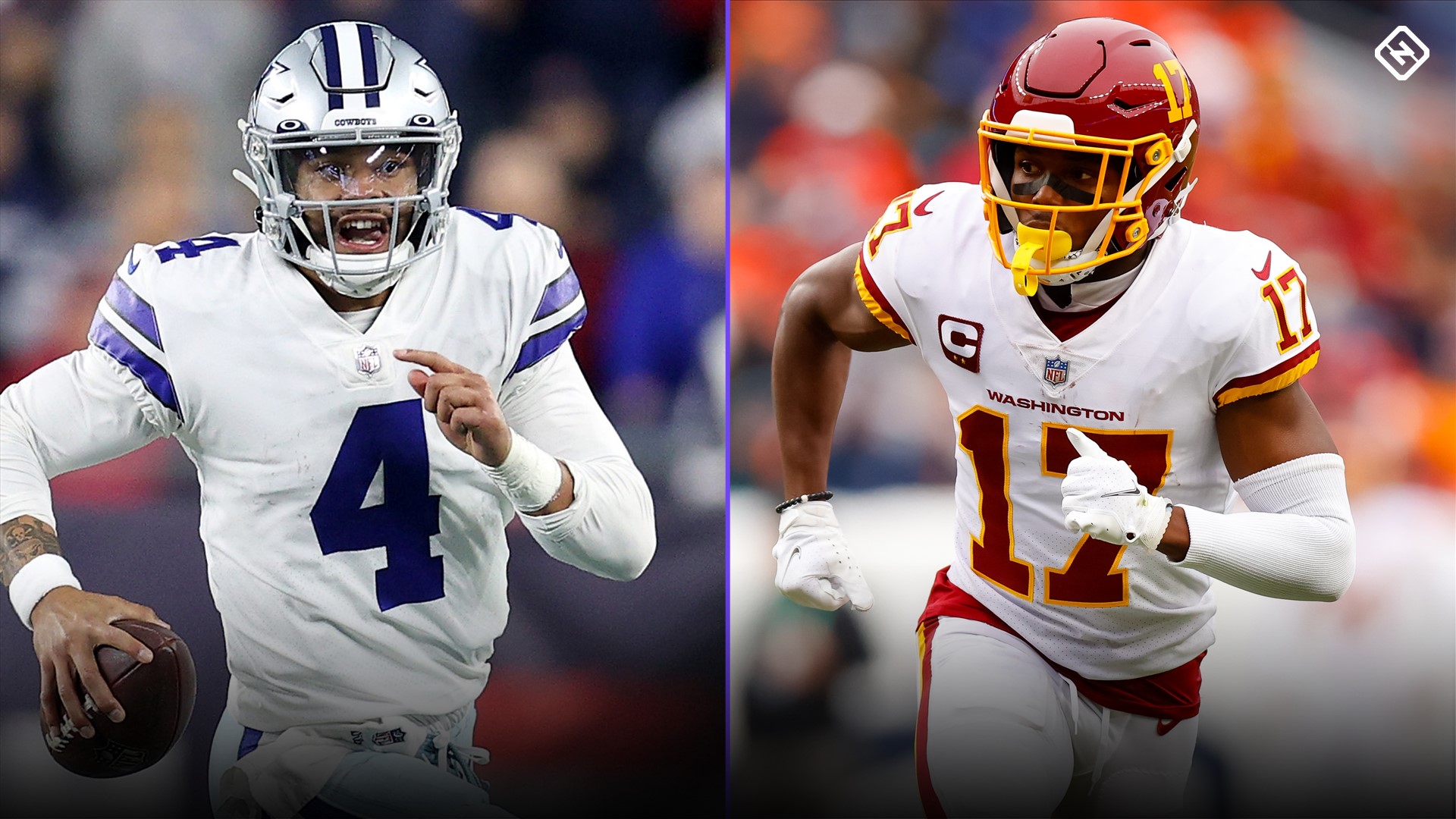