Tempers threatened to spill over at the conclusion of a largely amicable press conference on Wednesday, though it was Tyson Fury and Dillian Whyte that played lead peacemakers as their teams exchanged heated words upon their long-awaited face-off.

The British rivals spoke respectfully of one another and the threat they each pose throughout what marked their first meeting ahead of Saturday’s WBC heavyweight title clash in front of a European-fight record 94,000 crowd at Wembley.

Fury’s promoter Frank Warren had braced for “fireworks” in light of Whyte’s intrigue-fuelling media silence in recent months, however it provided anything but as the pair shared jokes about living together during a past sparring camp as well as reiterating the need to ‘be the best versions’ of themselves. 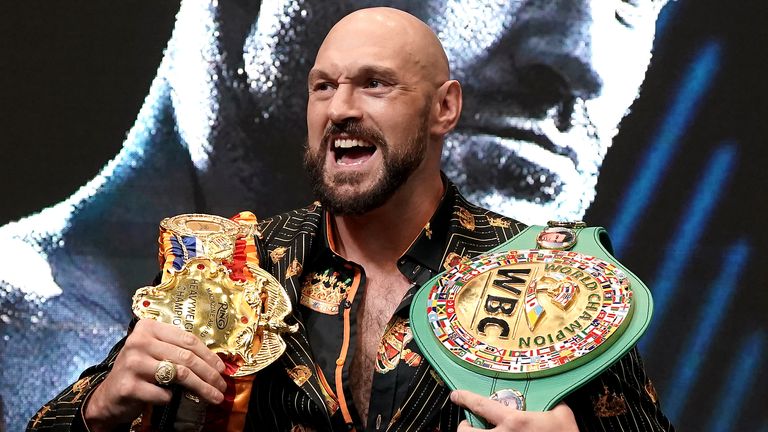 It was smiles and handshakes until the closing moments when an argument appeared to break out between John Fury, Tyson’s father, and Dean Whyte, Dillian’s brother, at which point the two fighters called for calm.

“I just prevented a big ruckus on stage, people want a big ruckus at a press conference, they want to see all this screaming and shouting and punching, but listen, let the two boxers do a fight and enjoy it, it’s not for entourages to get involved or anything like that and to be professional and say ‘let’s step back, let me and him do what we’ve got to do and that’s it’,” Fury told BT Sport in the immediate aftermath.

“We’re here to a do a fight, the man is doing his job, getting paid to do it and so am I. People are here for a real fight, we don’t need to scream and shout at our press conference.

“It was respectful stuff, the man’s done his job, he’s obviously trained, so have I, we’re going to see a good fight Saturday night, end of. Nothing more to say.”

Whyte’s trainer Xavier Miller suggested to Sky Sports afterwards that the disagreement had stemmed from some of the Brixton man’s team not being allowed on stage during the face-off.

“Temperatures were going to rise as soon as the two come together, we needed our team on stage to make sure these guys fight on Saturday,” said Miller.

“I know security was there, but at the same time we’re all very close, the team is close so we’re there to look after our fighter and I didn’t like the idea of them trying to stop certain people coming on stage.

“I told them ‘let them on’ otherwise if it gets a bit out of control we need somebody to be able to control that, these are big guys, a lot of these guys are light heavyweights so you need more than just the security to deal with that. It’s all good.”

Dean Whyte told reporters that Tyson Fury urged his father to step away from the situation.

“John [Fury] wanted to fight me, I wasn’t sure what was going on!” he said. “He went mad, I was like ‘mate, what are you doing? You’re an old man, his dad, I’m going to give you the respect because you’re his father, I’m not going to entertain this’.

“I said ‘Tyson, talk to this guy’ and Tyson said ‘dad chill out’.

While speaking to the media last week Fury had passionately questioned the futility of pre-fight antics and tension as often seen, calling on matters to be left for inside the ring between the two competitors in question.

It was a theme adhered to on the day with both in relaxed and friendly spirits, the two sharing mutual ‘nobody expected us to be here’ ground in reference to their own personal battles outside the ring.

“He’s a good fighter, he’s a strong, solid man,” said Fury of Whyte. “He’s big, strong, tough, game, he has good punch power and knocked out a lot of men.

“He’s got a lot of experience in the fight game, so he’s definitely a man that needs a lot of respect. I’ve left no stones unturned.

“I’ve trained as hard for Dillian as I have for [Deontay] Wilder, [Wladimir] Klitschko or anybody.” 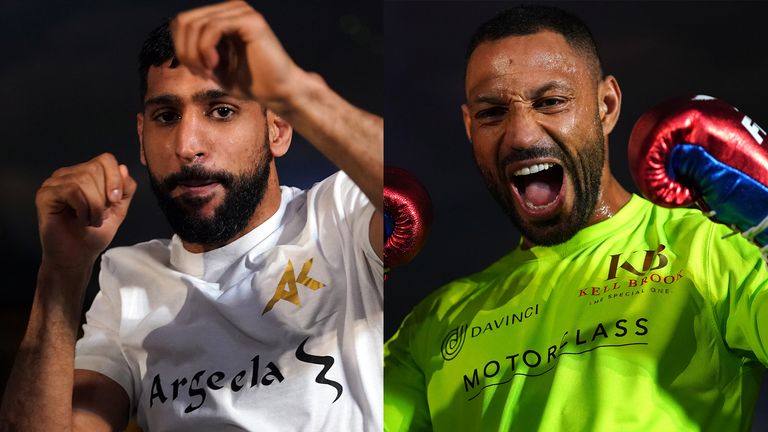 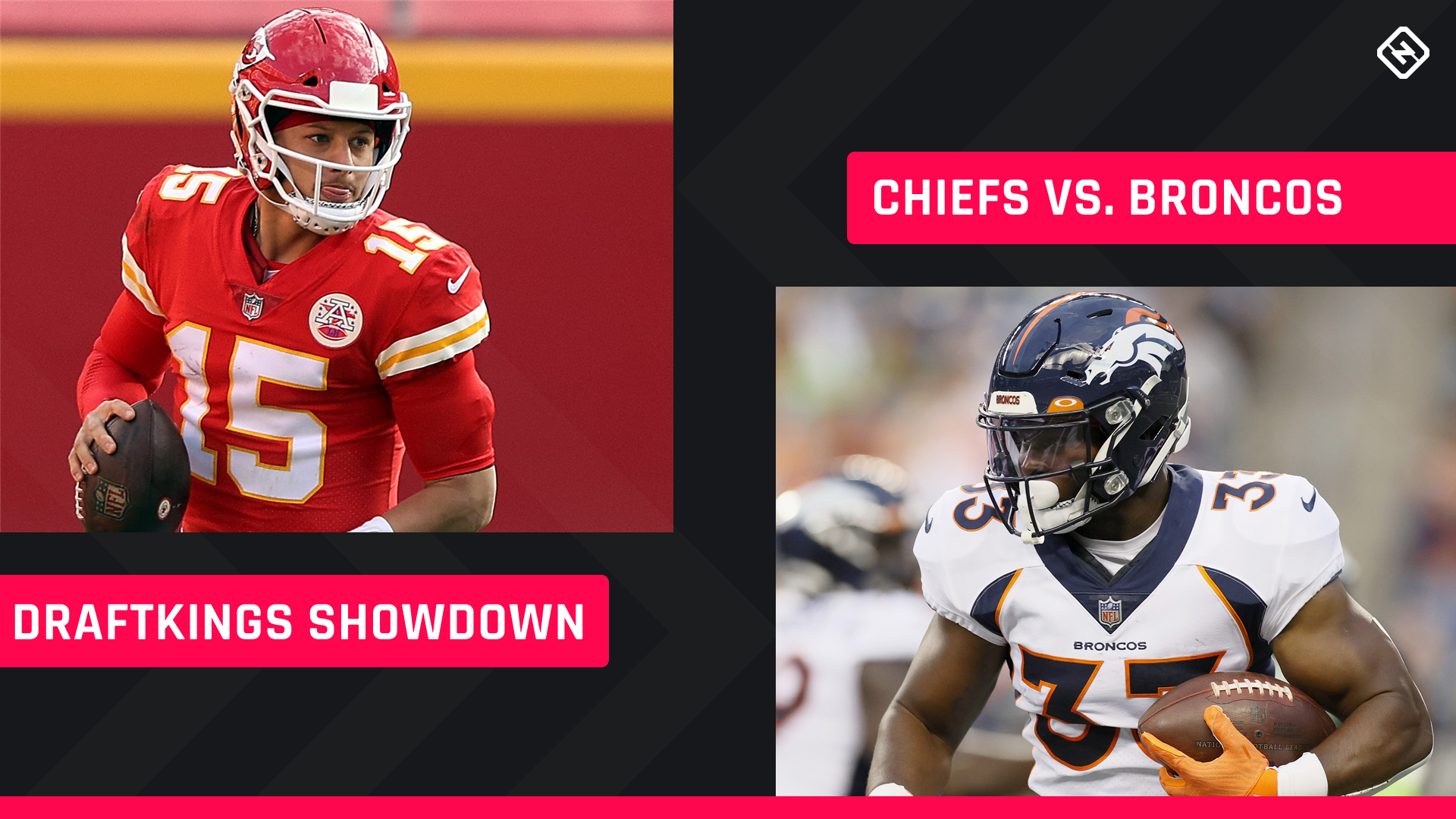