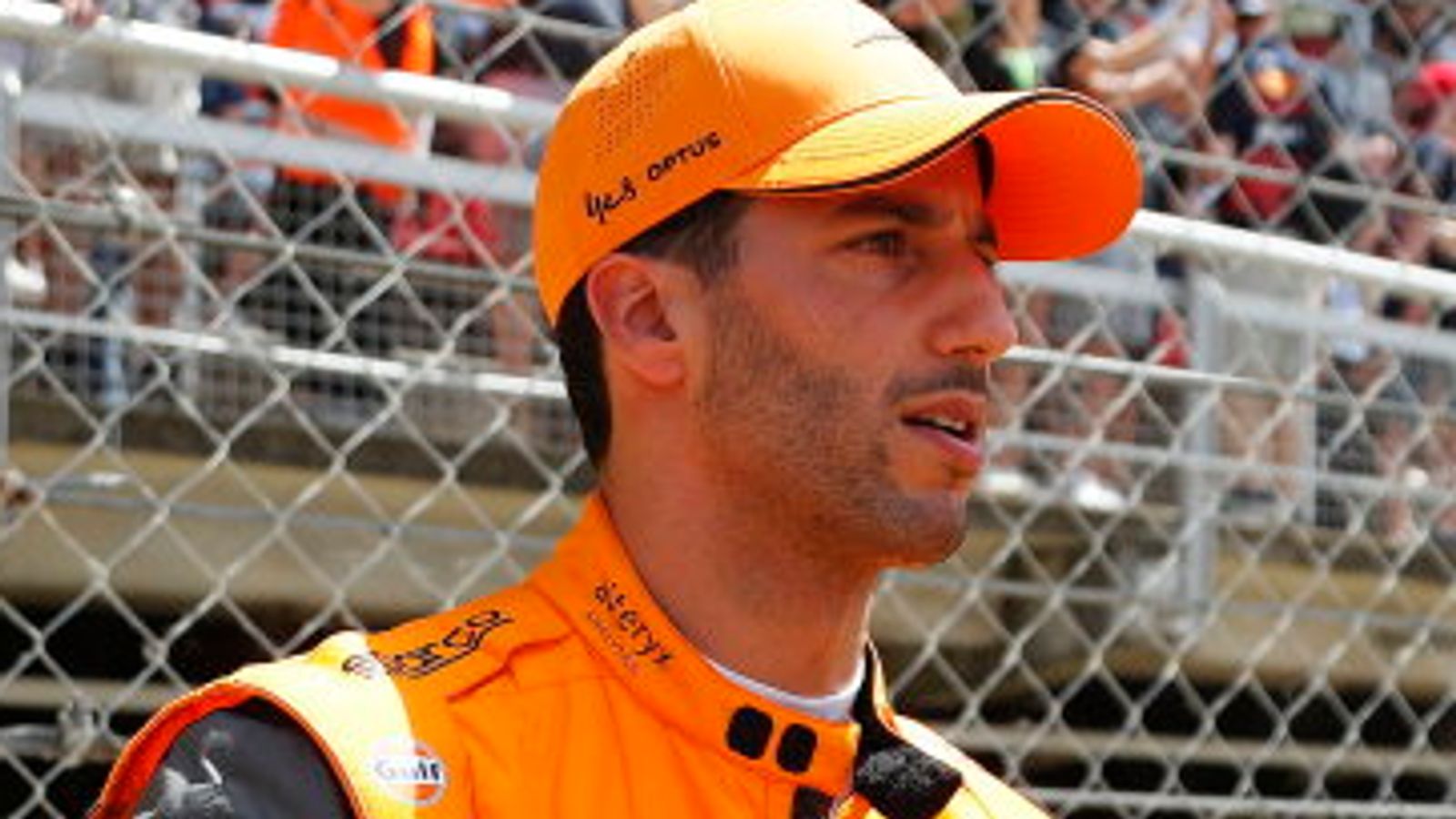 
Daniel Ricciardo has been consistently outperformed by McLaren team-mate Lando Norris since joining the team at the start of the 2021 season; Watch the Monaco GP, F1’s most famous event, all live on Sky Sports F1, with Saturday qualifying at 3pm and Sunday’s race at 2pm 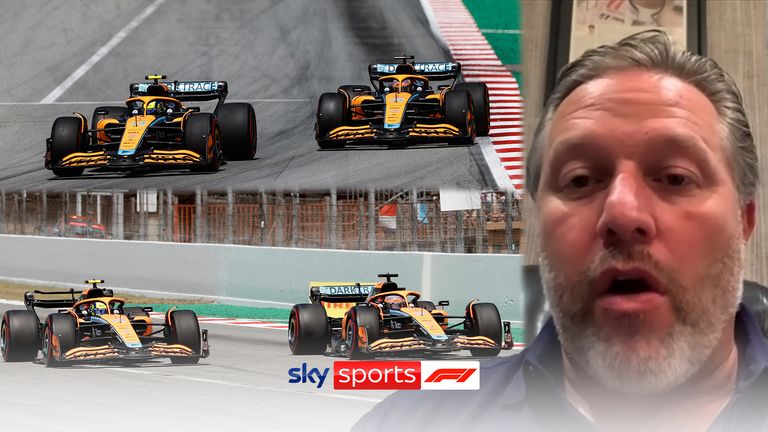 McLaren boss Zak Brown has admitted that Daniel Ricciardo’s performances are not meeting the team’s expectations, as the Australian continues to be outdriven by team-mate Lando Norris.

Ricciardo joined McLaren at the start of the 2021 season, with the team holding high expectations having lured him away from Renault, who he spent just two campaigns with after leaving Red Bull.

Having recorded seven race wins during his time with Red Bull, Ricciardo appeared to get the best out of a rarely competitive Renault, sealing two podiums in an improved second season with the French team.

However, since arriving at McLaren, he has been consistently outshone by his younger team-mate Norris, although Ricciardo did claim the team’s first win since 2012 at last year’s Italian Grand Prix.

“Lando definitely has an edge,” McLaren chief executive Brown told Sky Sports’ Any Driven Monday. “We would obviously like to see Daniel much closer to Lando and have a good inter-team battle. 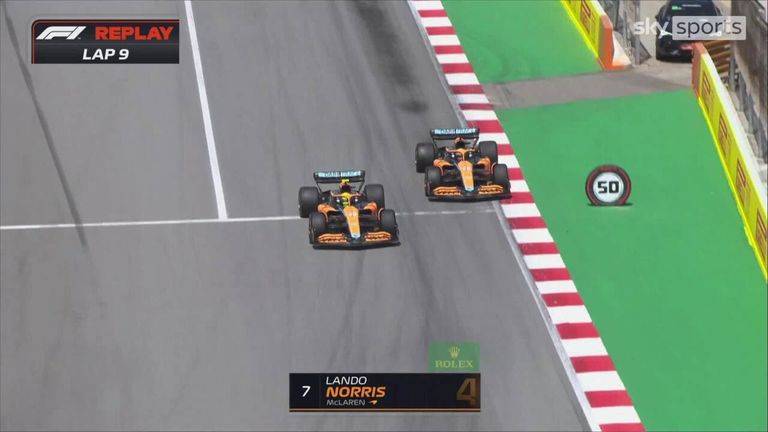 “Daniel is just not comfortable yet with the car, we’re trying everything we can. Again it was a disappointing weekend.

“Short of [Ricciardo’s win at] Monza and a few races, it’s generally not kind of met his or our expectations, as far as what we were expecting.

“And I think all you can do is keep working hard as a team, keep communications going, keep pushing and hope that whatever is not kind of clicking at the moment clicks shortly.”

After battling through illness to finish eighth in the Spanish Grand Prix last weekend, Norris arrives at this weekend’s Monaco GP seventh in the world championship, 28 points clear of Ricciardo, who sits 12th.

The best of the action from the Spanish Grand Prix

The best of the action from the Spanish Grand Prix

Brown compared the gap between his drivers to those at the two teams leading the world championship, Ferrari and Red Bull.

“I think it also points to how good Lando is,” Brown added.

“And I think Lando is one of the best drivers in the world at the moment and it also is kind of a compliment to how good Lando is when you see the gap that exists.” 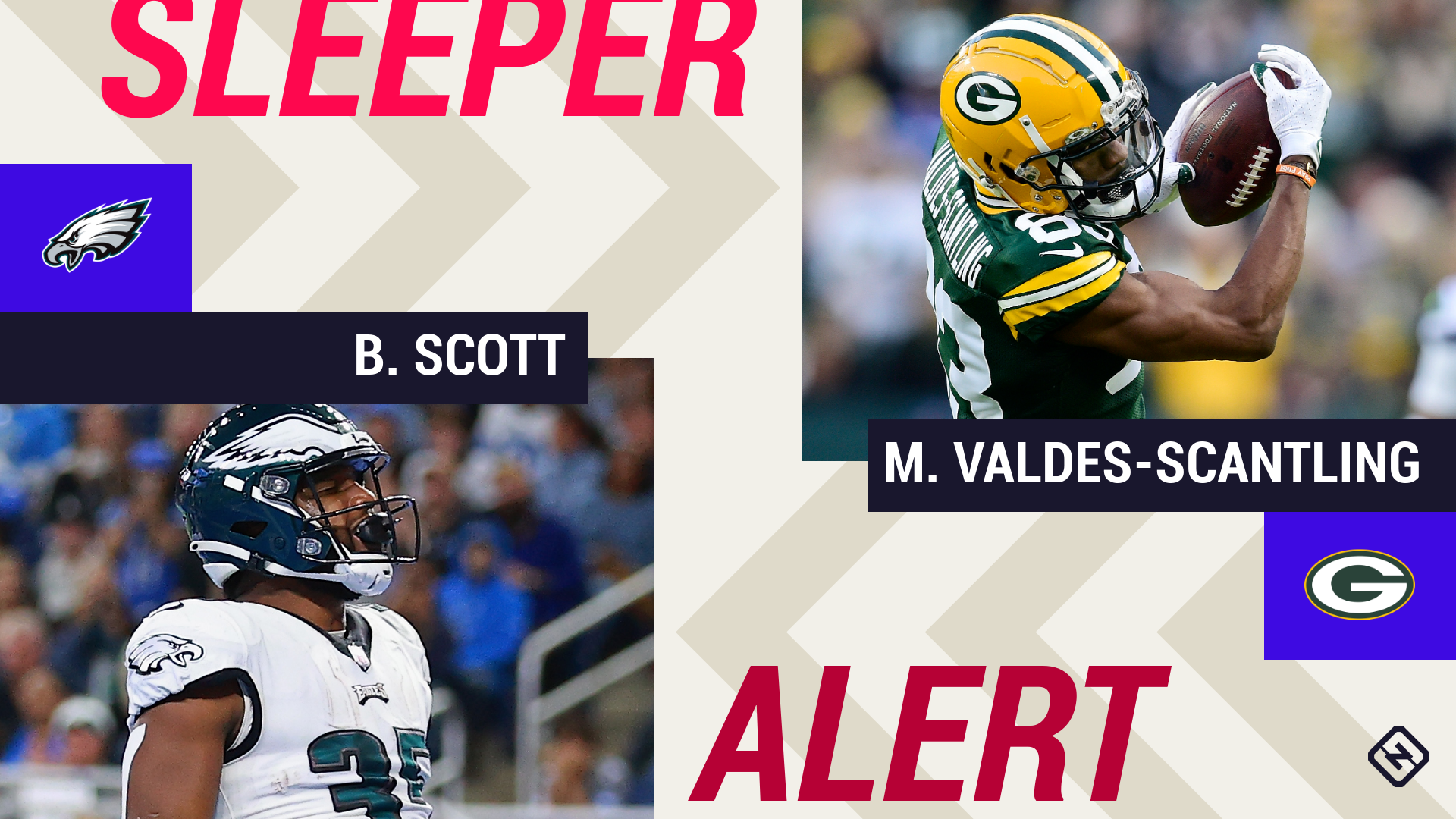 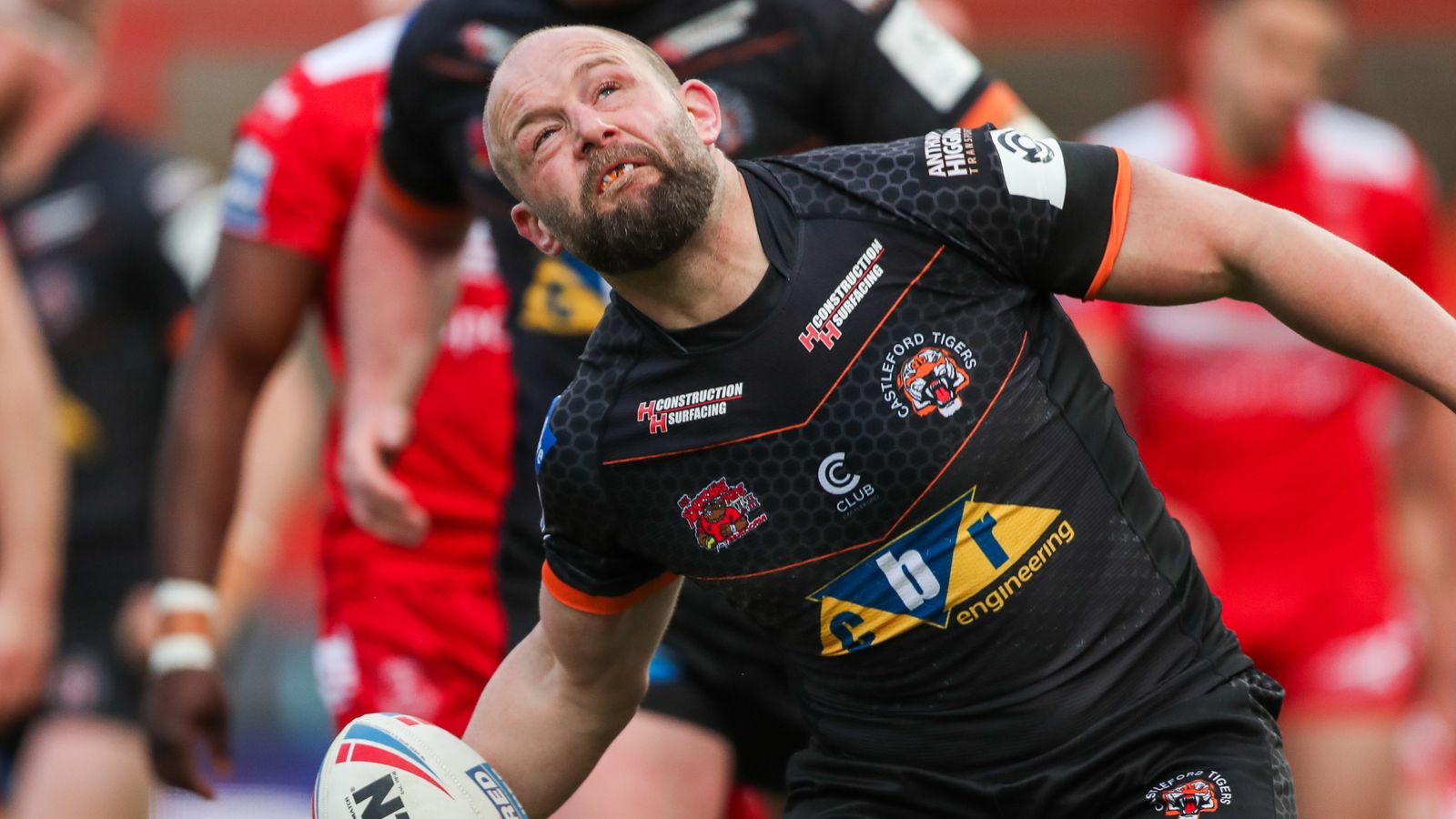