Emma Raducanu and Dan Evans have both been offered wildcards for the Rothesay Open Nottingham, which gets under way on June 6; Raducanu will also take part in the Rothesay Classic Birmingham, starting a week later

US Open champion Emma Raducanu will play in Britain for the first time this year after being awarded a wildcard for the LTA’s Rothesay Open Nottingham tournament.

Raducanu, whose French Open debut last week ended with a bruising straight-sets defeat to Aliaksandra Sasnovich, has accepted the LTA’s invitation to launch her grass-court campaign at Nottingham.

“I’m excited to return to Nottingham and it will be a great opportunity to play in front of British crowds for the first time this year,” said the 19-year-old.

“This event will always be special to me as I played my first tournament on the WTA Tour here last June and I can’t wait to go back.”

The Nottingham tournament gets underway on June 6, while Raducanu has already confirmed she will also feature at the Rothesay Classic Birmingham, which begins a week later.

It will be her first WTA match in this country since she shot to prominence last autumn at Flushing Meadows, becoming the first qualifier to win a Grand Slam tournament during the Open era.

British men’s No 2 Dan Evans has also accepted a wildcard for Nottingham, where he will play in the ATP Challenger tournament that includes Jack Sock and Fernando Verdasco, as well as fellow British duo Liam Broady and Jay Clarke.

Evans, who won his first ATP Tour title at the Murray River Open in Melbourne last year, said: “The grass-court season is always a special time for British players.

“I can’t wait to get back to Nottingham and play on courts that are always in such good condition. The home fans are always vocal in their backing and hopefully I can give them something to cheer.” 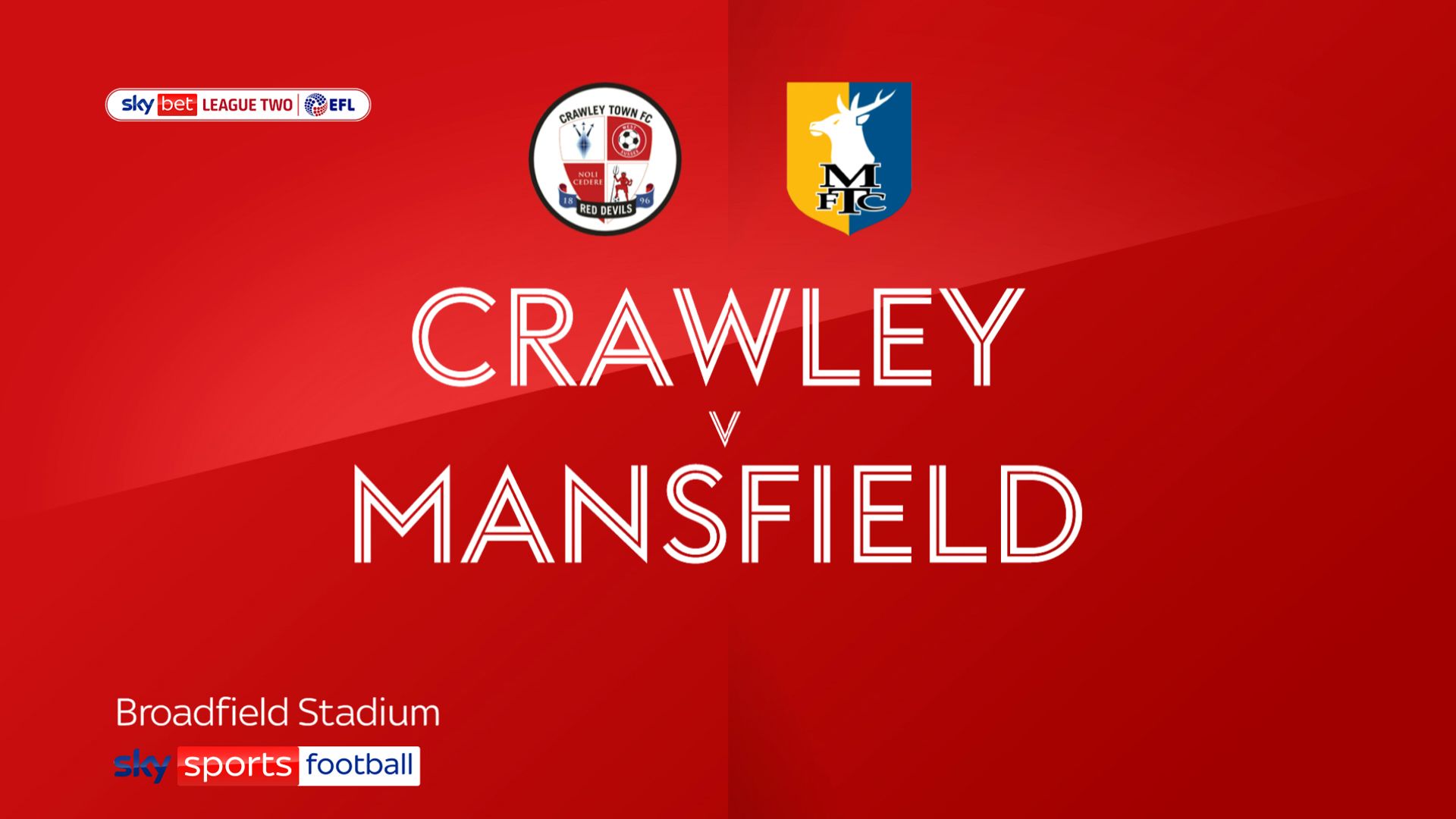 Nia Long is looking toward the future as her family rebounds following her fiancé Ime Udoka‘s suspension as Boston Celtics head coach. “2023