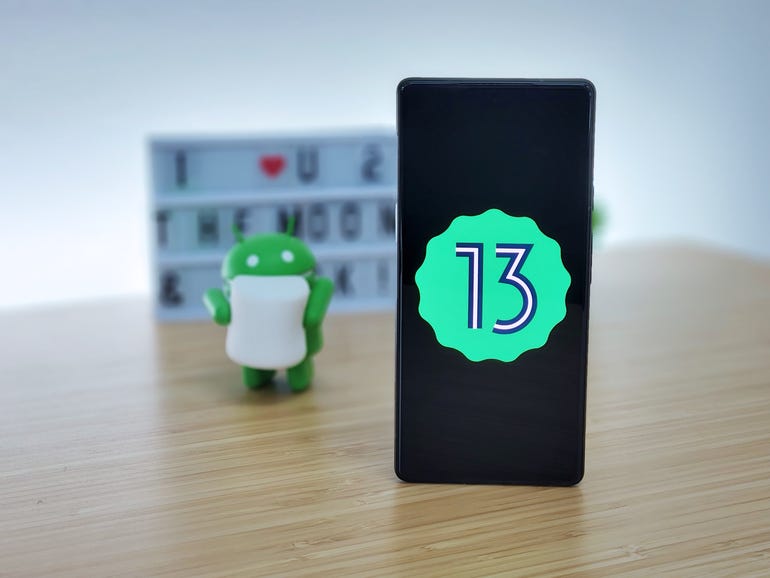 Jack Wallen is what happens when a Gen Xer mind-melds with present-day snark. Jack is a seeker of truth and a writer of words with a quantum mechanical pencil and a disjointed beat of sound and soul.

Although Android 13 might not be the most feature-rich release of the mobile operating system to date, it certainly is putting a lot of polish on what was the best version to come from the Google developers. That’s right, Android 13 is all about polishing the previous iteration.

I’ve been using the latest beta of Android 13 (beta 2) and I’m here to tell you it’s one smooth experience. And although you won’t find a figurative ton of new features, there are a few new additions that many will find welcoming.

One such feature is the new clipboard editor. This new addition is exactly what it sounds like, in that it gives you the ability to edit what you’ve copied to the clipboard. The best usage I’ve found for this feature is in editing ridiculously long URLs that I want to share with others. You know what I’m talking about — everything that follows the ? character in a shared link. With this new clipboard editor, you can erase those bits before actually sharing the link in question.

That’s a seriously important feature for anyone who depends on the clipboard within Android.

To make use of this new feature, you’ll have to have a device running Android 13. As I said, the platform is still currently in beta. The official release date is probably sometime in early fall 2022. But if you have a spare Pixel device laying around, you can always sign up for the Android 13 beta program. Just don’t enroll your primary phone in the beta program, as you never know when a beta release might break something.

Also: Android 13: How to sign up and install Beta 1 — and why you should wait

With that word of warning out of the way, let’s see how this new clipboard editor works.

To demonstrate how this works, I’ll open a ZDNet article in Chrome on Android 13 and copy a bit of text.

2. After tapping Copy, you’ll see a new bubble at the bottom left of your display, which includes a short preview snippet and the edit icon (Figure 2).

3. Tap the pencil icon to open the new clipboard editor, where you can edit the contents to your heart’s content (Figure 3).

4. Once you’ve completed the editing, tap Done and the new version of the copied text will be saved to the clipboard. Open a new app (where you’d like the share the copied text) and long-press the area to add the text. When the popup appears, tap Paste (Figure 4) to paste the edited contents from the clipboard.

And that’s all there is to using the upcoming clipboard editor in Android 13. If you frequently copy and paste text, only to have the edit what you’ve pasted after the fact, your life will be made slightly easier with the next iteration of the Android platform. 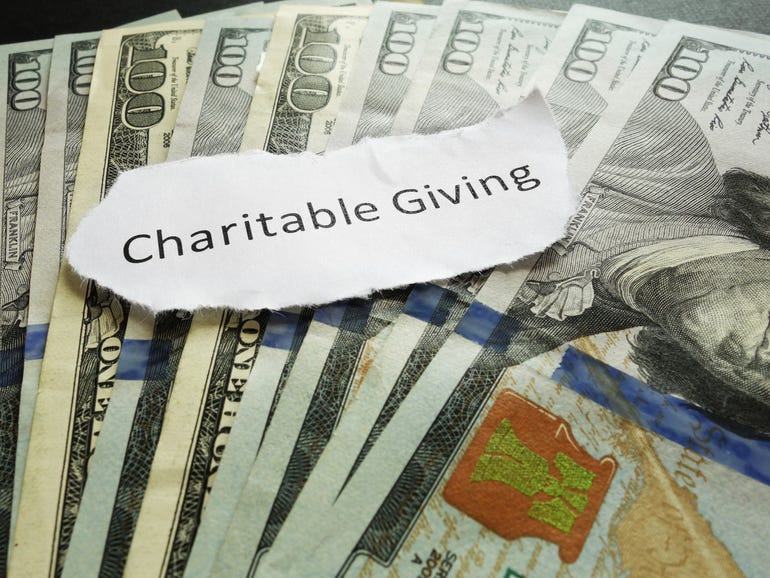 How donating to charity affects your tax bill 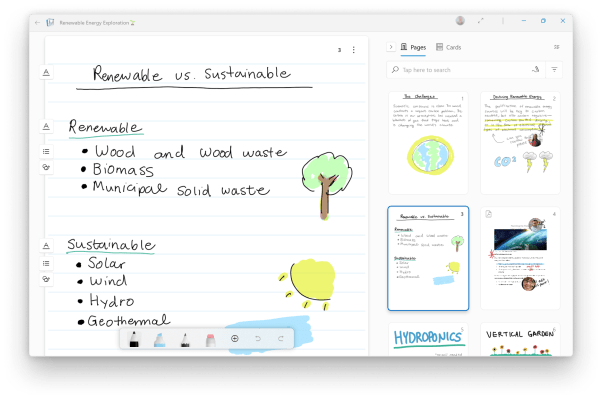 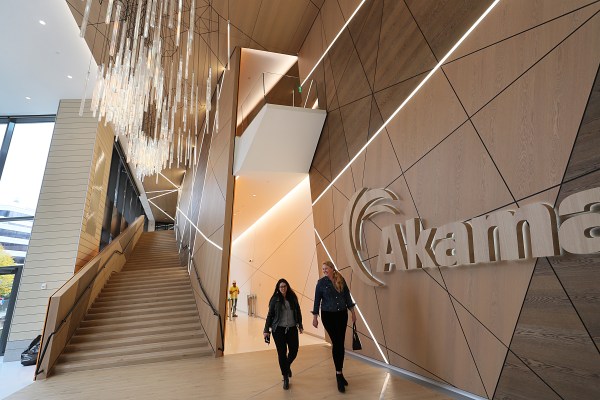