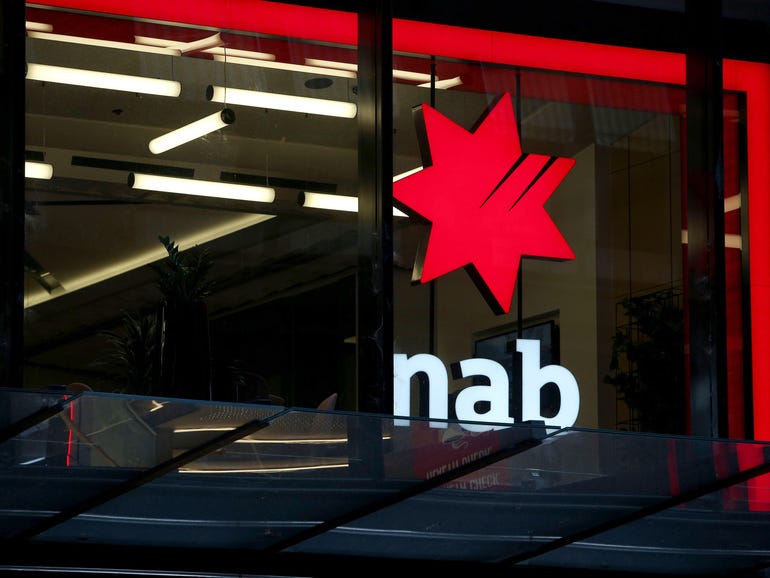 Since completing a degree in journalism, Aimee has had her fair share of covering various topics, including business, retail, manufacturing, and travel. She continues to expand her repertoire as a tech journalist with ZDNet.

National Australia Bank (NAB) has announced that it will be ceasing its NAB Pay service from June 27, pinning the lack of customer uptake for the decision.

“We took the decision to end this service based on a decrease in customer use and an uptake of other payment services supported by NAB,” the company said.

NAB Pay was introduced by the bank in 2016 to enable customers with a Visa debit or credit account to use their NAB mobile banking app to make contactless payments for purchases under AU$100. NAB Pay was only available for Android users, and it was also the first instance of Visa tokenisation in Australia.

The red and black bank assured that customers who have added their NAB account details to other payment services that are compatible with their device — such as Google Pay or Samsung Pay — will continue to function as usual.

“The rest of your account services will remain the same, including card on file payments and direct debits,” the bank said.

NAB began offering Apple Pay in 2019, which ended a three-year boycott of the iPhone-maker. In 2016, NAB along with other major Australian banks joined forces to go after Apple and its control over near-field communication (NFC) technology in iPhones.

The group had argued that access would enable them to offer their own integrated digital wallets to iPhone customers which would be in competition with Apple’s digital wallet Apple Pay — something Apple wanted to avoid. The banks lost their fight in March 2017, with the Australian Competition and Consumer Commission (ACCC) handing down a determination denying authorisation.

As for customers who choose to not use an alternative mobile wallet payment system, the bank advised for those customers to return to using their physical credit or debit card to make a purchase. 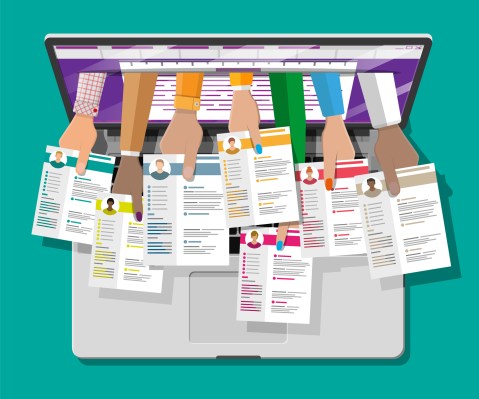 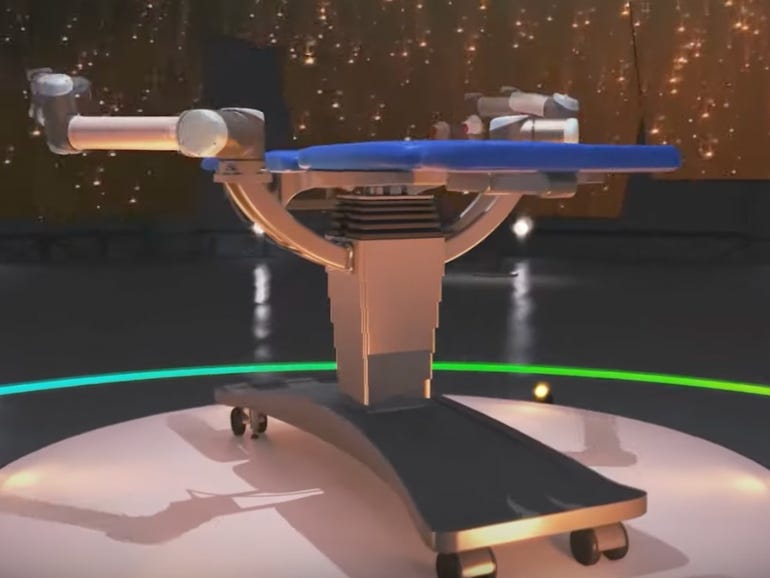 Words you’ve longed to hear: ‘Come and be touched by a robot’