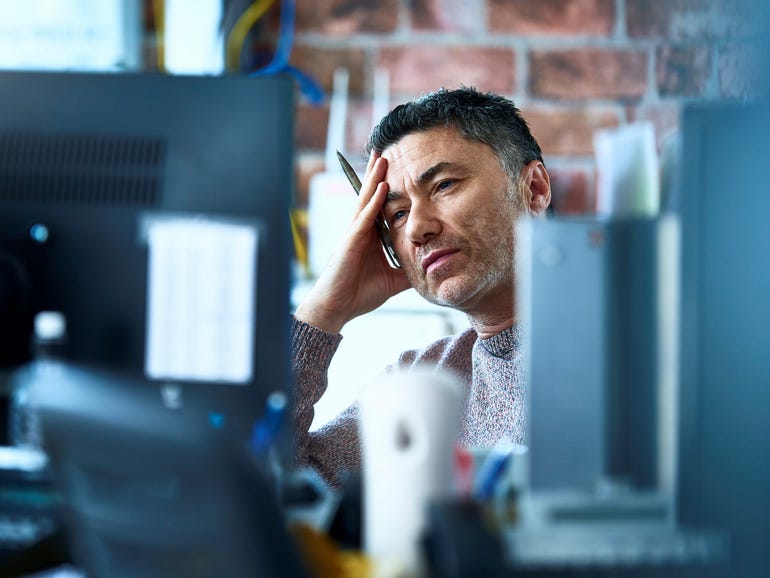 Owen is a senior editor at ZDNet. Based in London, UK, Owen covers software development, IT workforce trends and the evolution of tech and work.

Calls for workers to return to the office are causing considerable anxiety amongst employees struggling with work-life balance and rising costs of living.

A survey of 1,000 UK knowledge workers by messaging platform Slack found that just over a third (37%) felt anxious or stressed at the thought of returning to the office.

Half of this group (49%) cited the potential impact on their work-life balance as their main cause of concern, while another 49% highlighted apprehension over the associated costs of working from an office, such as travel and food expenses.

The New Rules of Work


In the office, hybrid or remote, here’s what is changing about where, when and how you do your job.

Slack warned that employers who insisted on a return to the office faced a “wellbeing crisis” if they failed to recognize and take action on workers’ concerns, particularly as rates of burnout in the workplace run high.

SEE: Remote work vs office life: Lots of experiments and no easy answers

More than seven in ten (73%) of respondents surveyed by Slack said they had experienced burnout at least once in the past year. Currently, only 38% feel their workplace values their mental health and 32% report working more hours than ever, Slack found.

The rising costs of food, fuel and energy add another layer of complexity to the divisive issue of working preferences, with data from the UK’s Office for National Statistics finding that nine in ten British adults are affected by surging prices.

A recent study of US office workers conducted by Citrix found that 92% of employees are concerned about the rising cost of commuting, with 57% of employees wishing to work from home so that they can avoid these expenses.

The same study found three-quarters (74%) of workers believe that employers should provide financial support to help them with the rising cost of fuel and utilities.

SEE: When it comes to paying remote workers, some companies are still getting it wrong

Money isn’t the sole source of employees’ reluctance to return to their desks.

For previously office-bound employees, remote working has offered them greater flexibility, a break from office distractions, and the ability to use time lost to commuting more meaningfully.

Slack’s study found that 44% of UK workers agreed that a hybrid-working model that allowed them to split their time between working remotely and in an office would have a positive impact on their mental health, while 70% felt that implementing a four-day working week would improve their health and wellbeing at work.

Despite this, only 28% of employees said they currently have a say in if and when they work in the office.

Citrix’s study found that, amongst US workers who were thinking of quitting their jobs, a lack of location flexibility from their employer was a key motivator in their decisions. 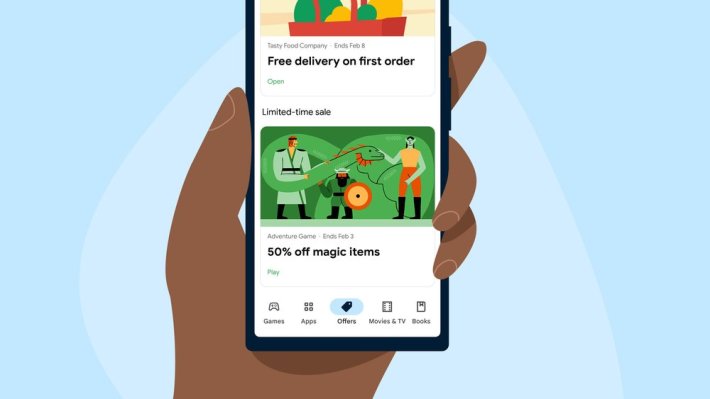 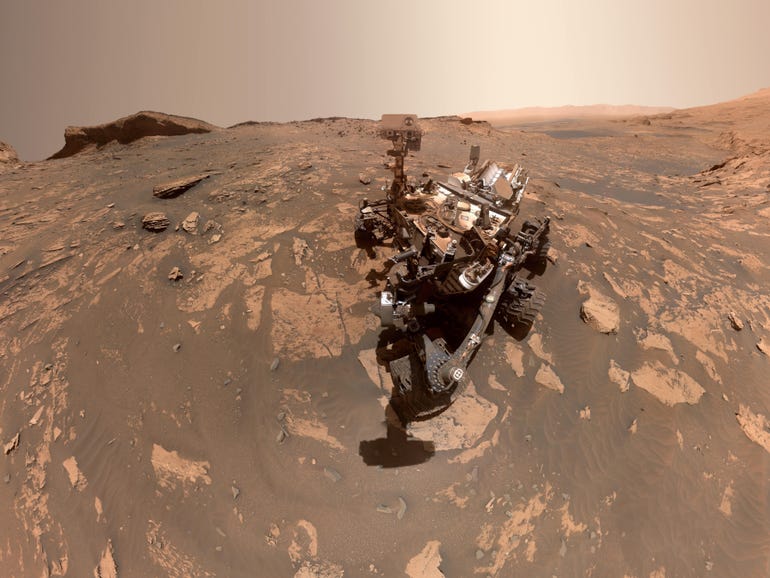 Does this data hold the key to life on Mars?