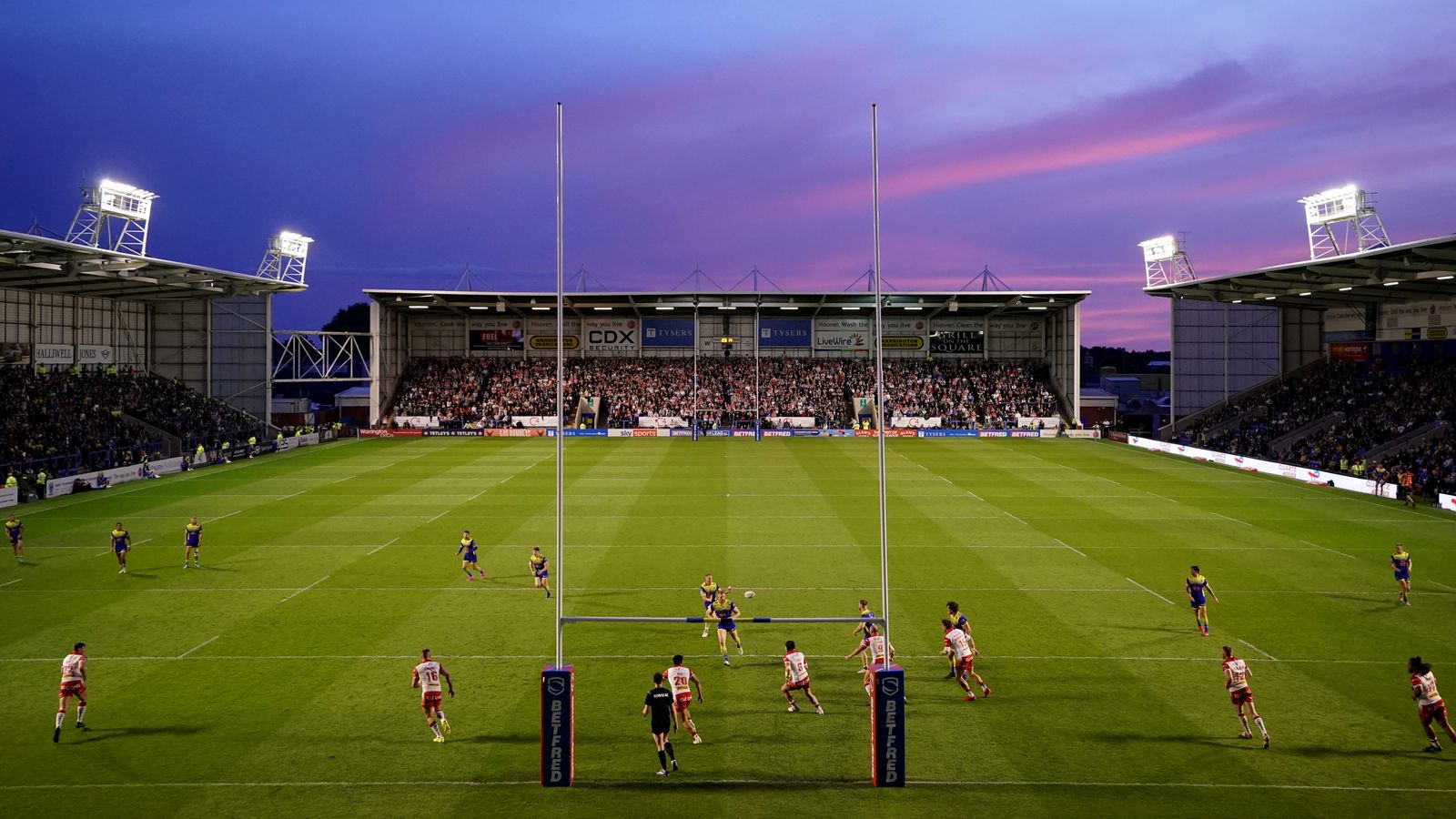 
Saints’ 12-10 victory on Thursday was marred by the behaviour of fans who set off flares and threw beer at home supporters; the club also say alcohol was thrown at a Warrington player and have called on fans to help them investigate the incidents

St Helens say they will hand out lifetime bans to fans who threw objects on to the pitch during crowd disorder at the end of Thursday night’s derby win at Warrington.

The Super League champions’ 12-10 victory was marred by the behaviour of fans who set off flares and threw beer at home supporters. The club also say alcohol was thrown at a Warrington player and have called on fans to help them investigate the incidents.

The Rugby Football League looks set to launch its own investigation, just days after announcing fines for misbehaviour by Warrington, Castleford and Hull KR supporters.

A statement from the club said: “The vast majority of Saints supporters behave impeccably in supporting the club’s teams, however there remains a minority who continue to act in an anti-social manner that puts the safety of fellow supporters at risk, particularly concerning pyrotechnics and flares.

“Pyrotechnics are strictly prohibited under both rugby and football ground regulations. They can burn at an extraordinary heat and cause serious injuries to those who carry them and fellow spectators. Not to mention the damage they can cause to the playing surface – costing the club thousands of pounds. 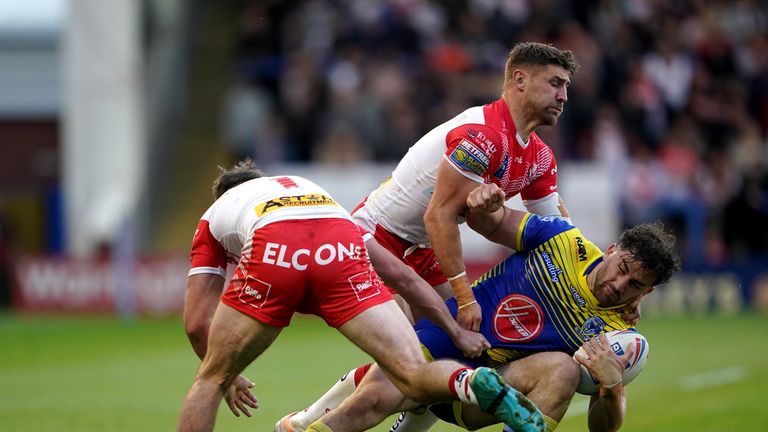 “The club has taken preventative actions at ‘home’ games this season with added stewarding and ‘sniffer’ dogs patrolling the stadium. However, a small selection of supporters continue to cause issues on our visits to opposing Super League stadia.

“This was again evident in Thursday evening’s victory over Warrington Wolves as a pyrotechnic was thrown on to the field. Alcohol was also thrown at a Warrington player.

“Both instances are simply not acceptable, and these actions do not reflect the culture of our club.

“This is not the first time the throwing of objects has been highlighted to us. These are mindless actions involving a small minority of our St Helens fans and is NOT acceptable.

“The club continues to work with the relevant authorities to ensure those responsible for such disorder are held to account for their actions. These irresponsible people will be issued with life bans and could also be subject to a police prosecution.

“Any spectator who would like to help the club in our investigations can confidentially contact the club.” 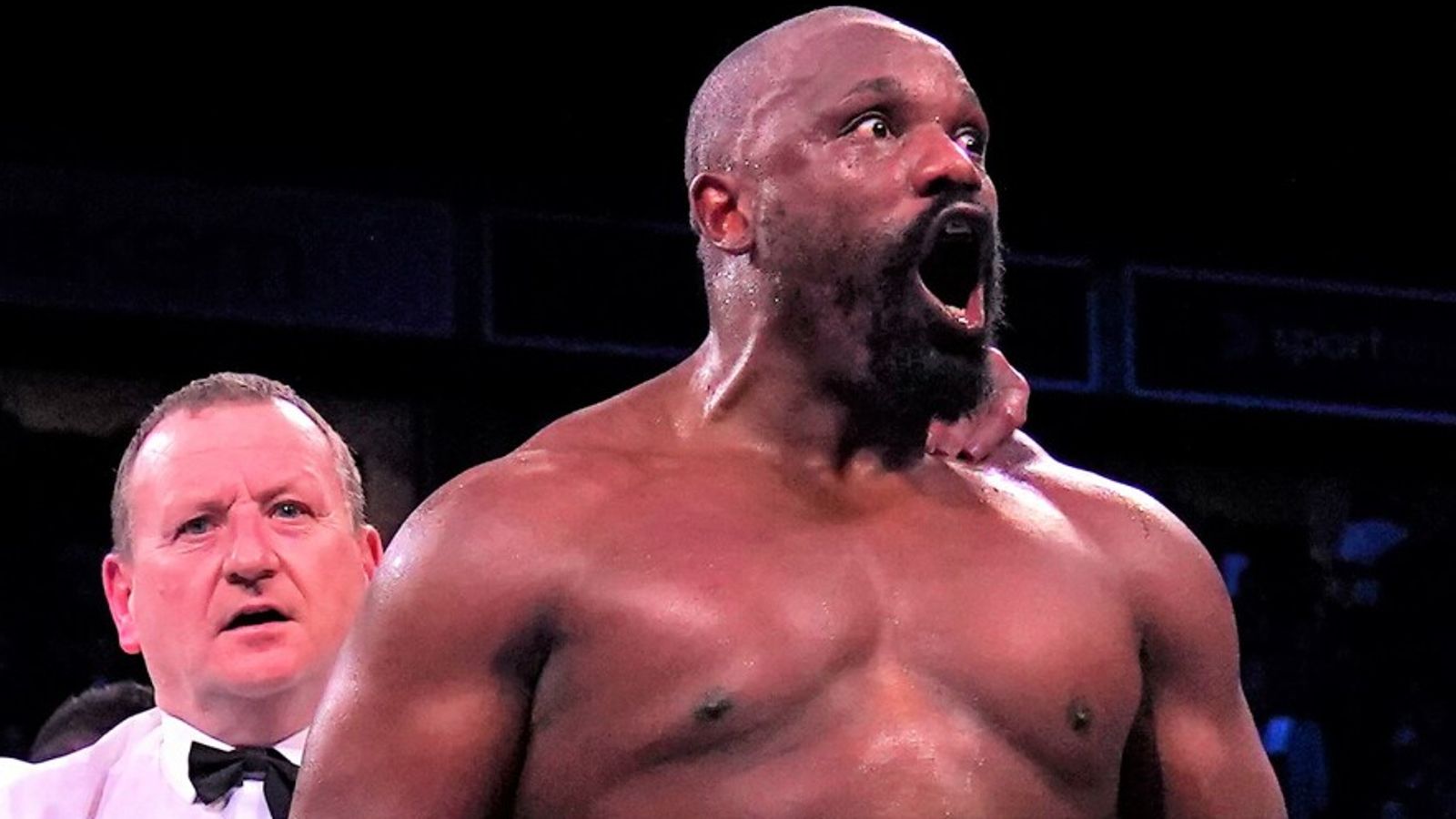 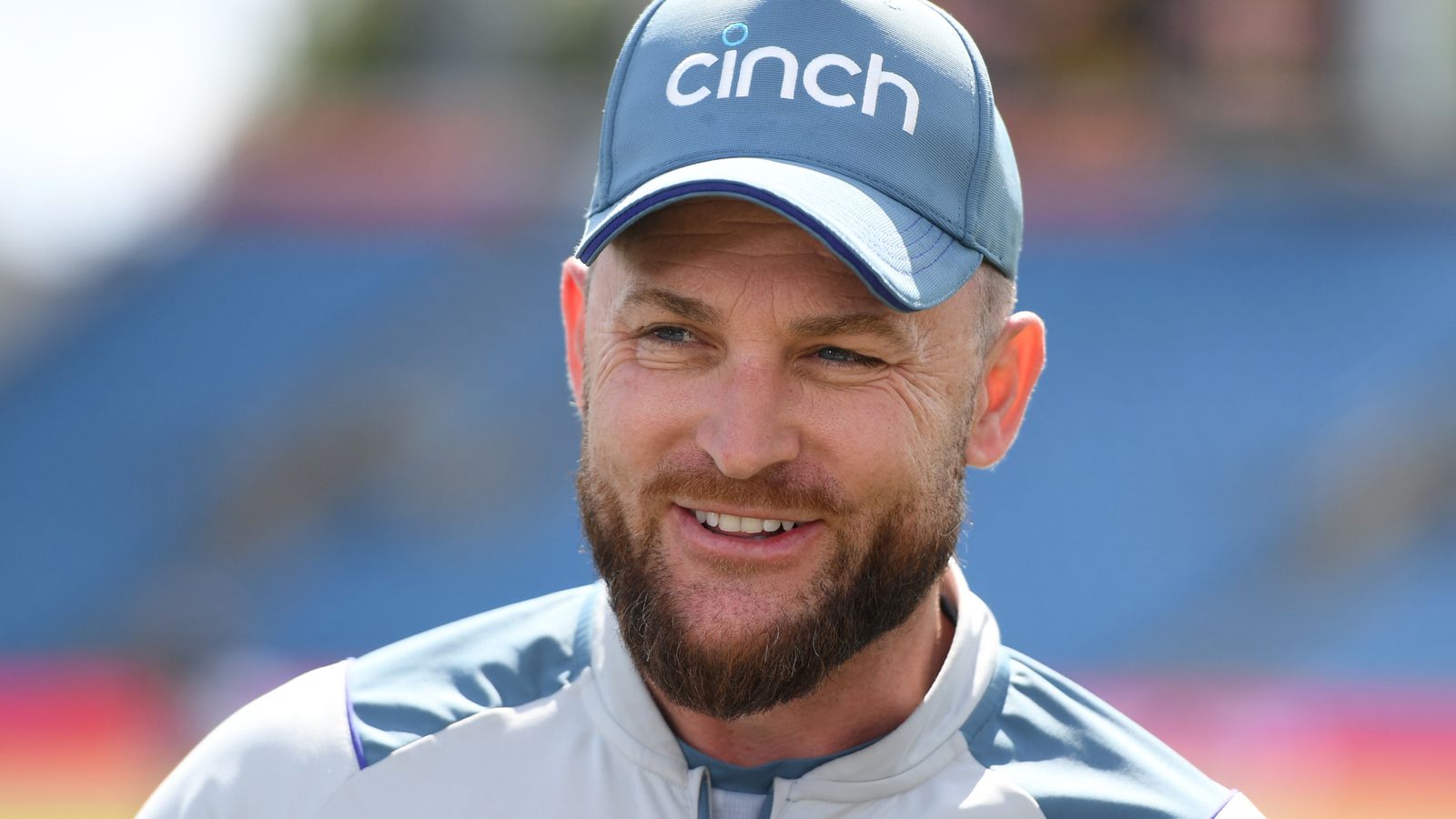