Arsenal wilted and then imploded on a night of high drama and tension at Tottenham Hotspur Stadium, with Cedric Soares’ push on Heung-Min Son presenting Harry Kane with the 22nd-minute penalty he converted to give Spurs the lead.

The Gunners, overawed by the atmosphere and occasion, were reduced to 10 men when Rob Holding was given his marching orders for a mindless barge on Son (33), and Spurs needed just four minutes to hammer home their advantage when Kane stooped to head in his second.

Any prospect of an Arsenal comeback was extinguished when Son fired in a third, and his 21st of the season, 70 seconds into the second half, as fifth-placed Spurs saw out a comprehensive victory to cut fourth-placed Arsenal’s advantage in the race for a top-four finish to a point with two games to play.

Champions League qualification is still in Arsenal’s hands but the damaging nature of this north London derby collapse and a less than favourable run-in will give Tottenham renewed belief of finishing ahead of the Gunners in the top four.

What’s next for Tottenham

What’s next for Arsenal? 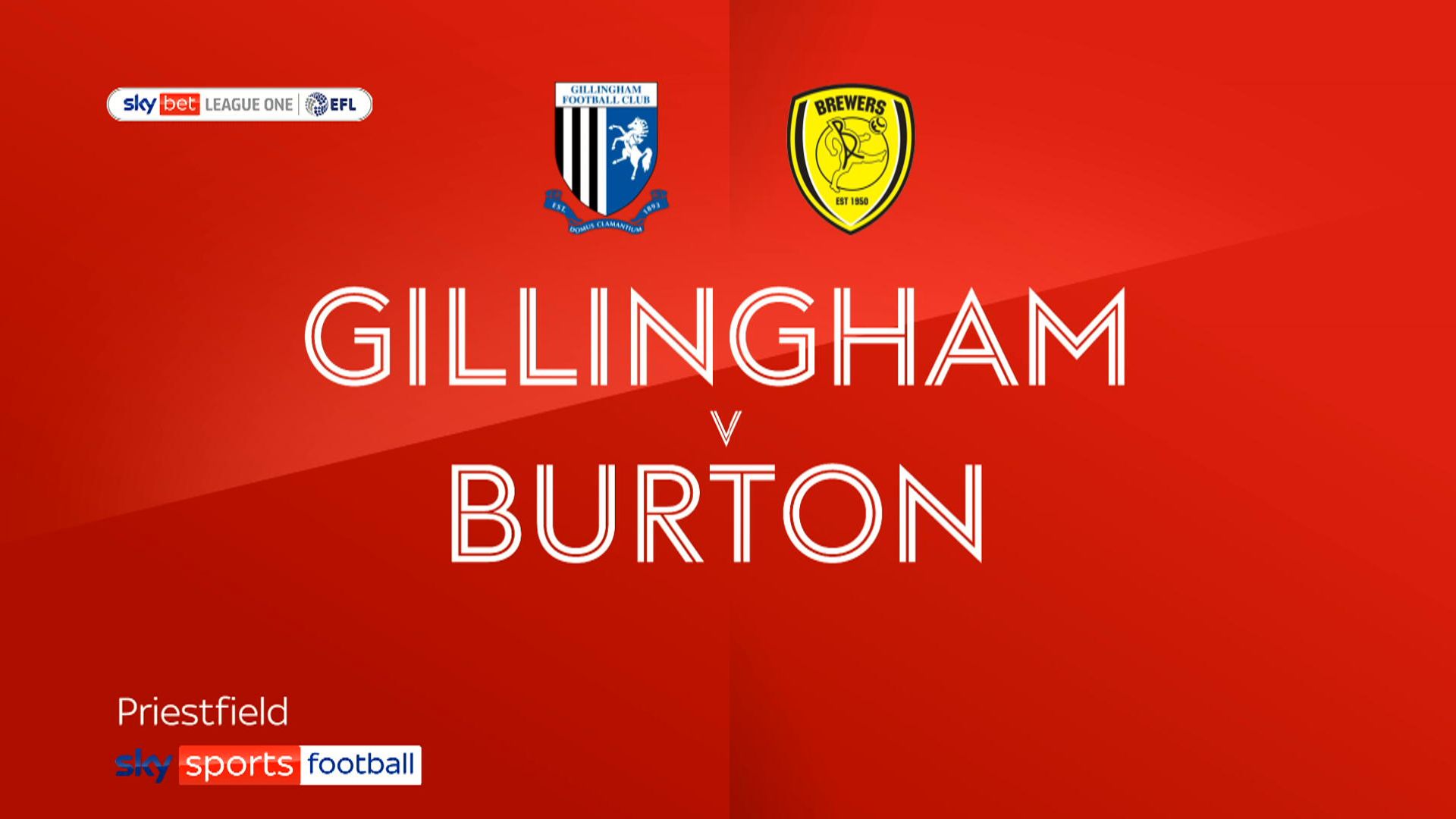 Super League: Team of Rounds 8 and 9 over the Easter weekend | Rugby League News

Sorry The Boys viewers: we’re not getting a Winchester family reunion this season. Ever since it was announced that Jensen Ackles would star as