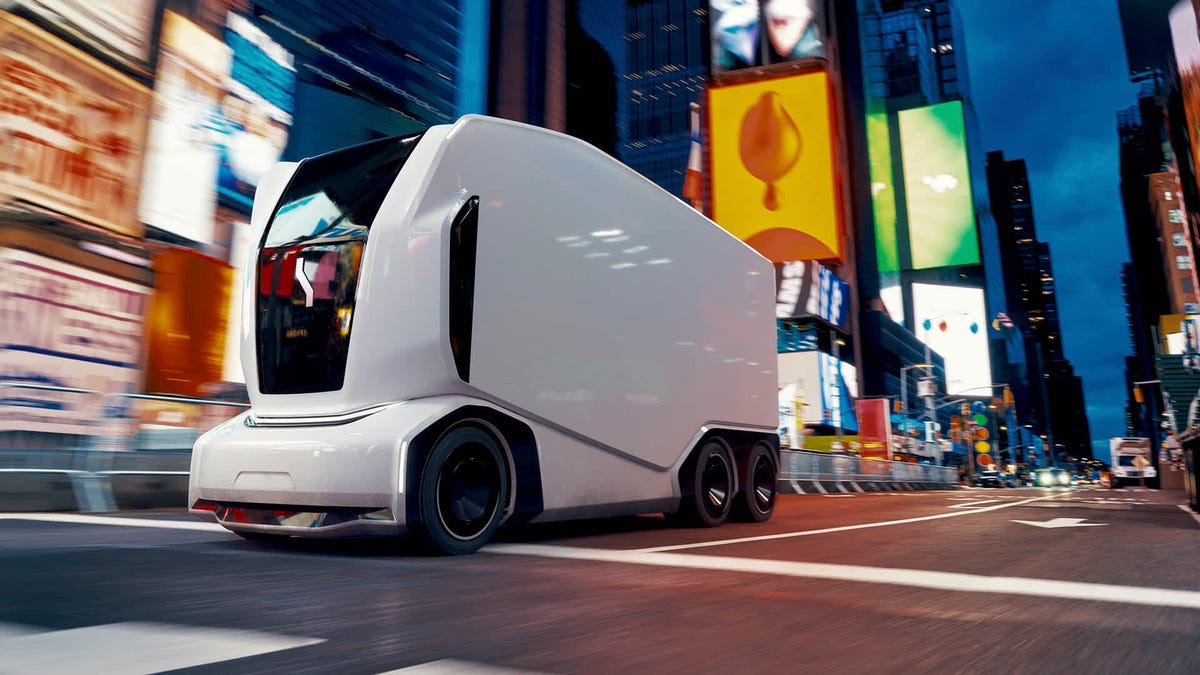 
A freight technology company has received federal approval to operate an autonomous electric big rig on public roads. Einride received the allowances from the National Highway Traffic Safety Administration (NHTSA), marking the first time a purpose-built autonomous, electric truck without a driver on board has been approved to operate on public roads in the U.S.

The news comes as persistent supply chain issues, a tight labor market, and chronic understaffing in global freight and shipping are advancing the case for commercial automation.

“This is a type of vehicle that has never before been seen on U.S. roads and marks a major milestone as a turning point for the future of the freight industry,” said Robert Falck, CEO and Founder of Einride. “We know the autonomous and electric technology of our pod will not only revolutionize transportation but also create thousands of jobs and help America stay competitive.”

The Einride vehicle is a departure from conventional semi trucks. The six-wheeled vehicle is all-electric and compatible with standard shipping containers, but has an aerodynamic body and Storm Trooper color scheme. In a departure from other autonomous truck projects, the design of the Einride Pod does not account for a human driver and is instead remotely monitored by an Einride Remote Pod Operator.

The permit for a public road pilot, in partnership with General Electric Appliances (GEA), will support operational flows, showcasing the Einride Pod’s purpose-built functionality for future commercialization. Einride has already racked up an international first, becoming the first developer to have a fully autonomous, electric vehicle on a public road in Sweden in 2019, and the first to operate autonomous, electric vehicles on U.S. soil through its partnership with GE Appliances last year, which we covered.

“We are creating a more sustainable and efficient supply chain through increased electrification and automation in our manufacturing and distribution operations,” said Bill Good, Vice President of Supply Chain for GE Appliances. “We’ve appreciated working with Einride in demonstrating how their Pod technology can help us accelerate achievement of that goal.”

The race to get an autonomous truck in service at scale is heating up quickly, with companies like Locomation and Plus.ai converting OEM platforms to perform autonomously or under limited driver supervision. As fuel prices soar, electric vehicles are becoming increasingly attractive. Milk alternative brand Oatly recently committed to partnering with Einride for its freight needs, although using vehicles operated by drivers.

The Einride/GEA road pilot will take place in Q3 of 2022. 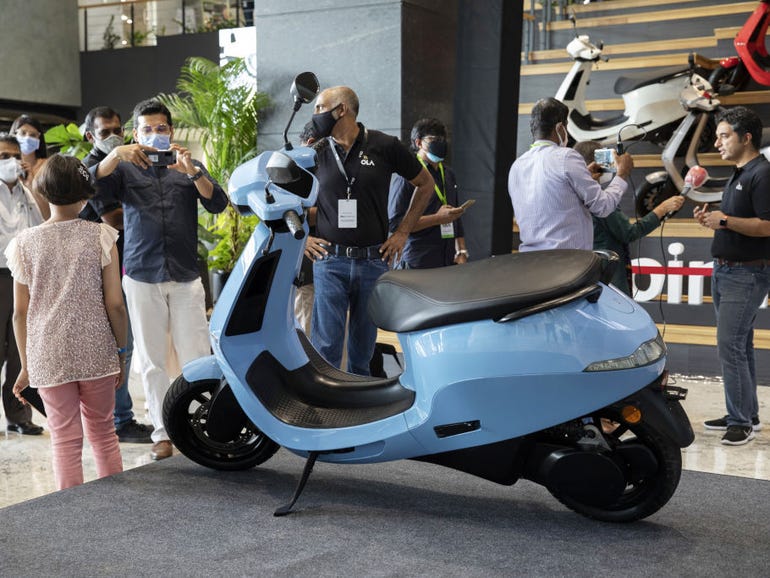 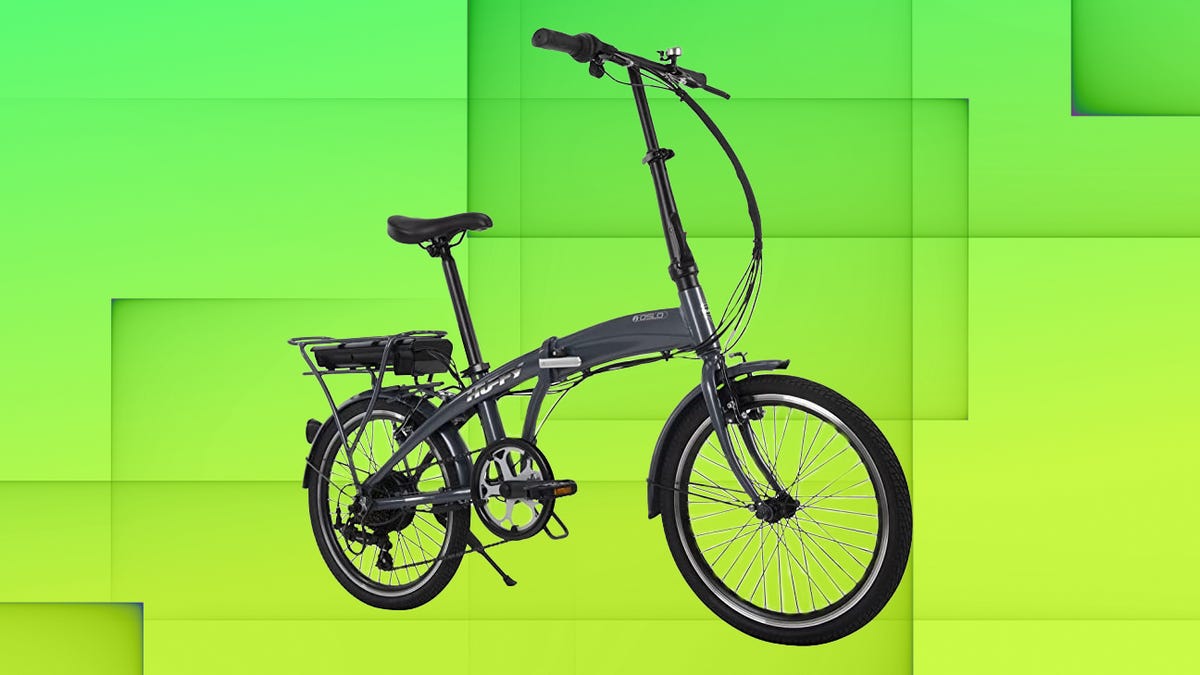 The Huffy Oslo folding e-bike is 70% today only

When raising at a 40x multiple makes sense – TechCrunch