British No. 1 Emma Raducanu looks set to play at Wimbledon as she recovers from a side strain suffered at the Nottingham Open; Raducanu, who made the fourth round at the All England Club a year ago, has only played seven games on grass this summer

Emma Raducanu is making good progress in her recovery from injury and is expected to take her place in the Wimbledon draw on Friday.

The 19-year-old managed only seven games of her first grass-court tournament of the season in Nottingham a fortnight ago before pulling out after suffering a side strain.

Raducanu was not ready to return for this week’s WTA tournament in Eastbourne but has been practising at the All England Club this week and the PA news agency understands she is on course to be fit for the Championships.

The British No. 1’s team are not taking anything for granted, though, and will monitor her carefully over the next couple of days before a final decision is made.

Raducanu, who made headlines with her debut run to the fourth round at Wimbledon last summer before going on to win the US Open, is the 10th seed in the women’s singles.

Meanwhile, in a break with tradition, Rafael Nadal, Matteo Berrettini and Novak Djokovic all practised on Centre Court on Thursday.

The two main show courts are normally off limits for players until the first match on the opening Monday but, after a number of incidents of players slipping in the early days, Wimbledon has decided to allow a limited amount of practice to bed the surface down.

Serena Williams and Adrian Mannarino were both forced to retire during their first-round matches last year after suffering injuries.

Djokovic will be bidding for a seventh title at Wimbledon, where he owns a 79-10 record.

Nadal is a two-time Wimbledon champion, in 2008 and 2010, and has won the first two Grand Slams of the season. He is bidding to become the first man to win all four majors in the same year since Rod Laver in 1969.

Williams has seen her return to action unexpectedly cut short after doubles partner Ons Jabeur suffered an injury and had to withdraw from the Eastbourne. 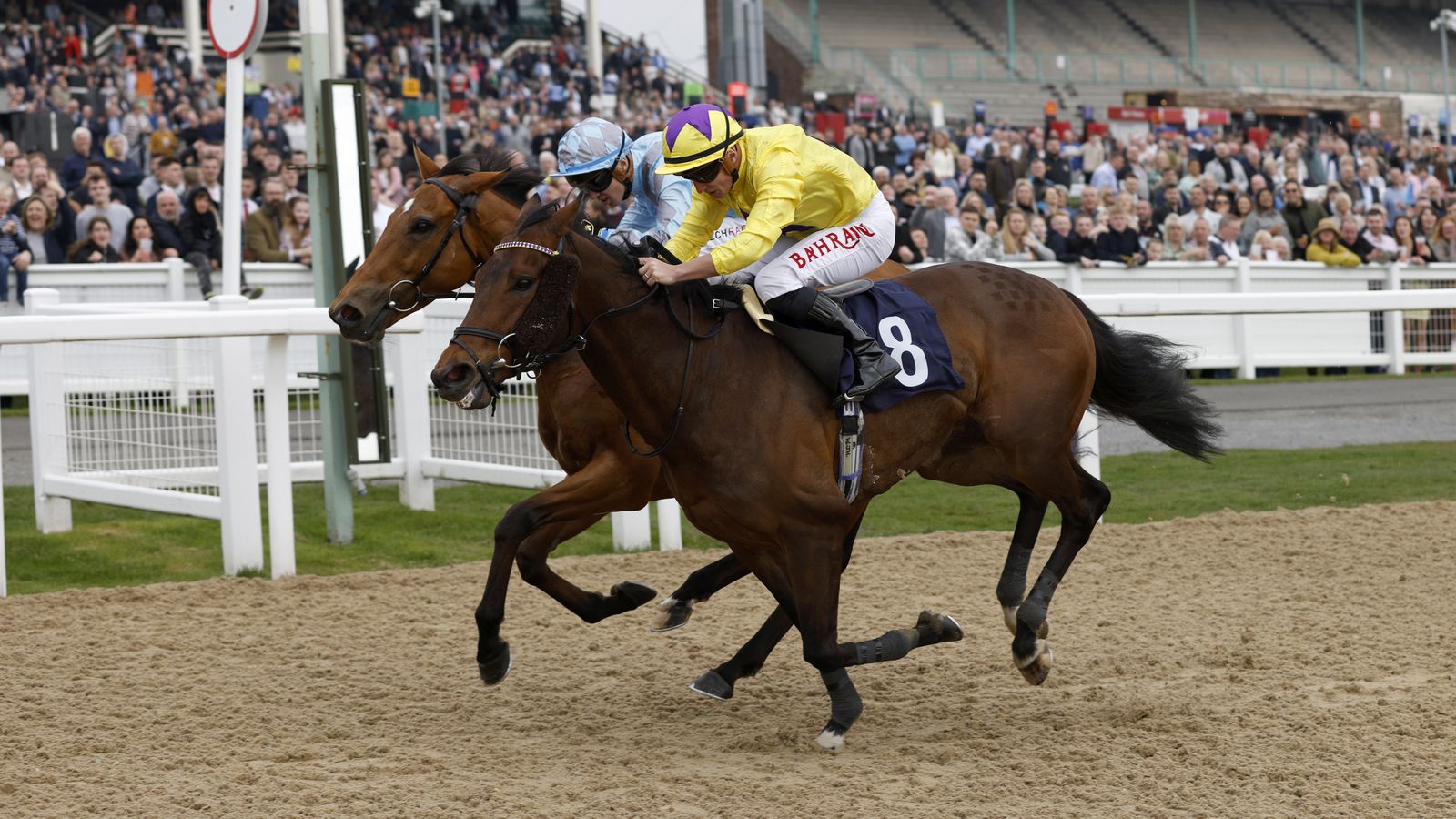 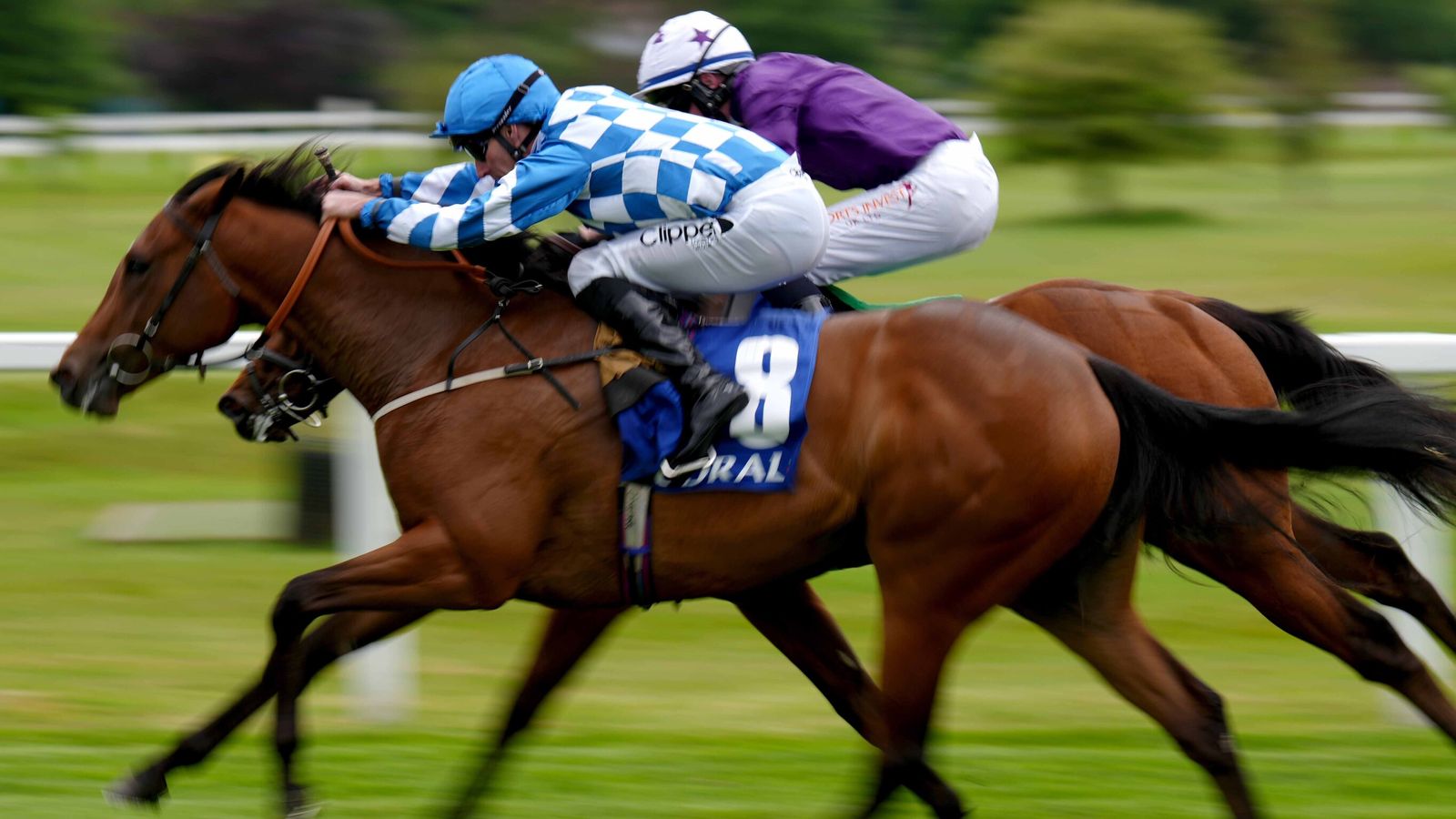 Birmingham battle back for late draw