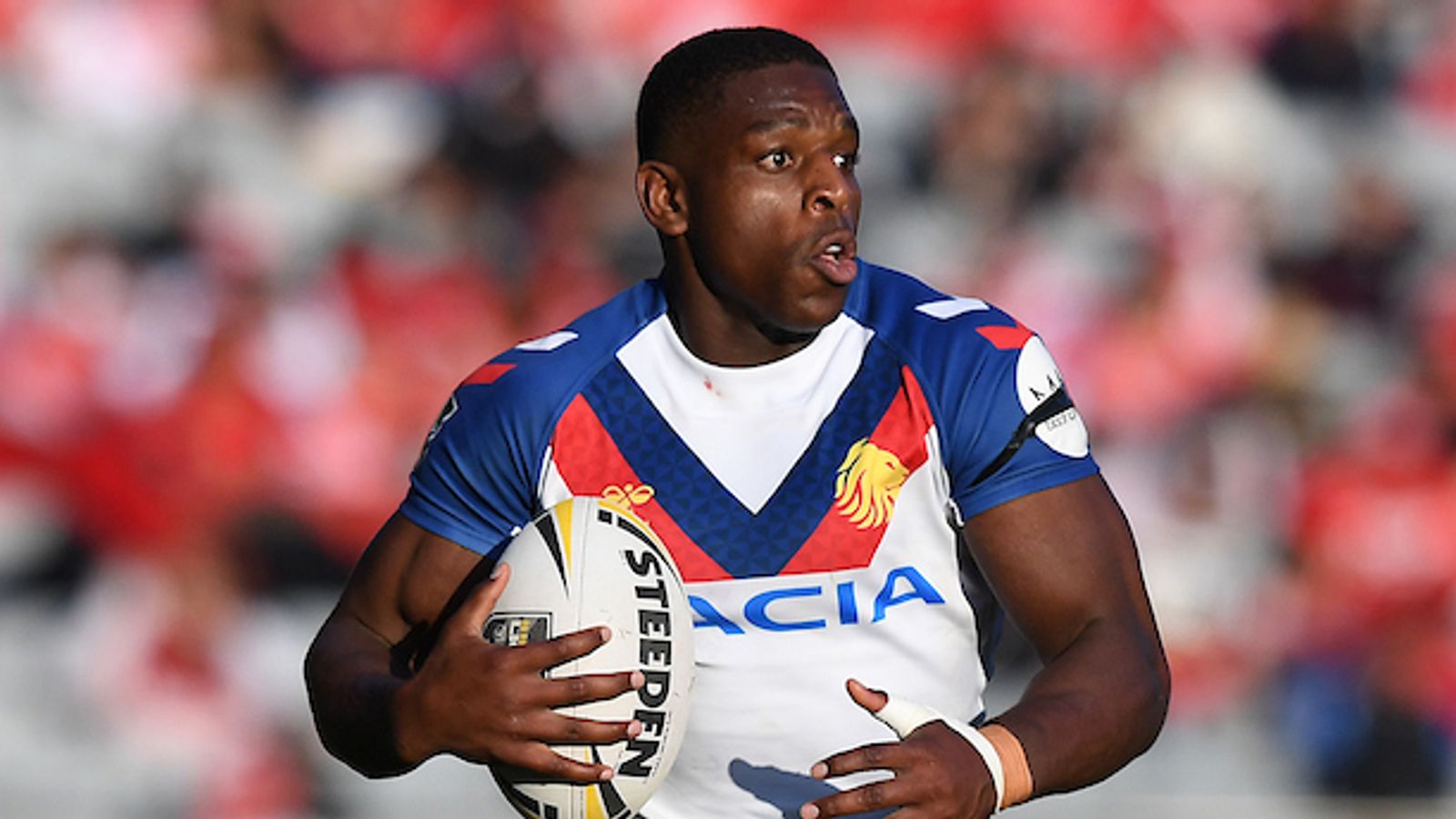 
Jermaine McGillvary scored 12 tries in 17 England appearances, including seven as they reached the World Cup final in 2017; the 34-year-old winger will continue to turn out for Huddersfield Giants in Super League

McGillvary, who made 17 appearances for England, was one of the stars of their run to the 2017 World Cup final, scoring seven tries and covering more ground than any other player in the tournament.

The 34-year-old, whose international debut came in 2015, also played four times for Great Britain – and appeared against England last year, when he registered a try for the Combined Nations All Stars.

“It’s not a decision I’ve taken lightly,” said McGillvary. “I’ve given it a lot of thought and it feels like the right time.

“When I started out I never believed I would represent my country, but I’m immensely proud of what I’ve achieved.

“The 2017 World Cup was the pinnacle of my career. The whole experience – on and off the field – was incredible.

“I went from being an unknown to being in demand from NRL agents, got to play alongside the likes of Sean O’Loughlin and James Graham, and off the field got to mix with legends like Adrian Morley and Jamie Peacock.

“It was a dream come true. England are well blessed with quality wingers and I wish them well.”

Apart from loan spells at Batley and Barrow, Huddersfield-born McGillvary has spent his entire domestic career with the Giants, scoring 198 tries in 294 appearances, and is under contract there until the end of the 2023 season.

England head coach Shaun Wane said: “Jerry is a fantastic player and has been a tremendous servant to England, Great Britain and Huddersfield over the years.

“His form is still good enough, but he wants to devote the rest of his career to his club and I fully understand his decision. Everybody within the England camp thinks very highly of him and we wish him well.” 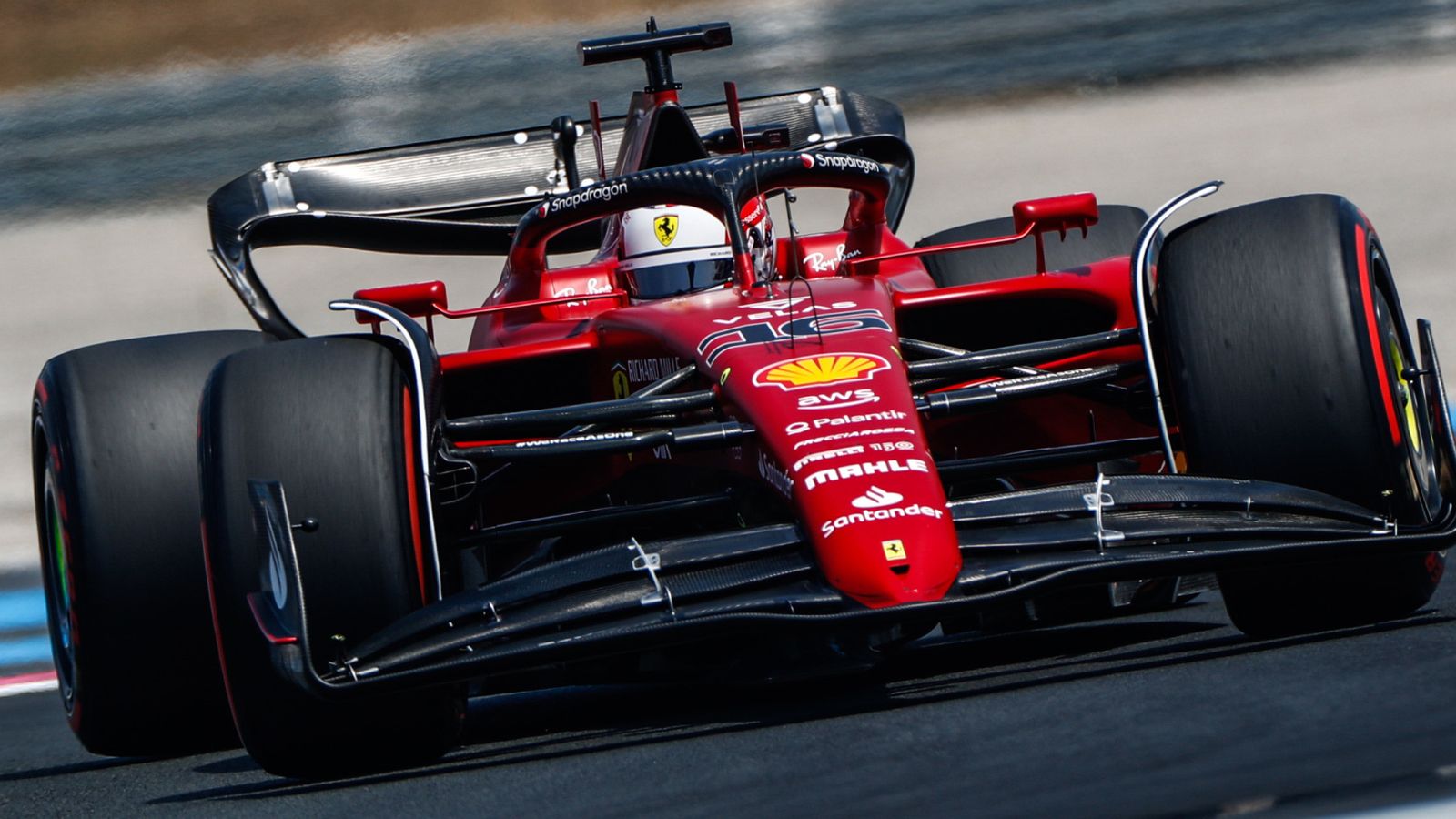 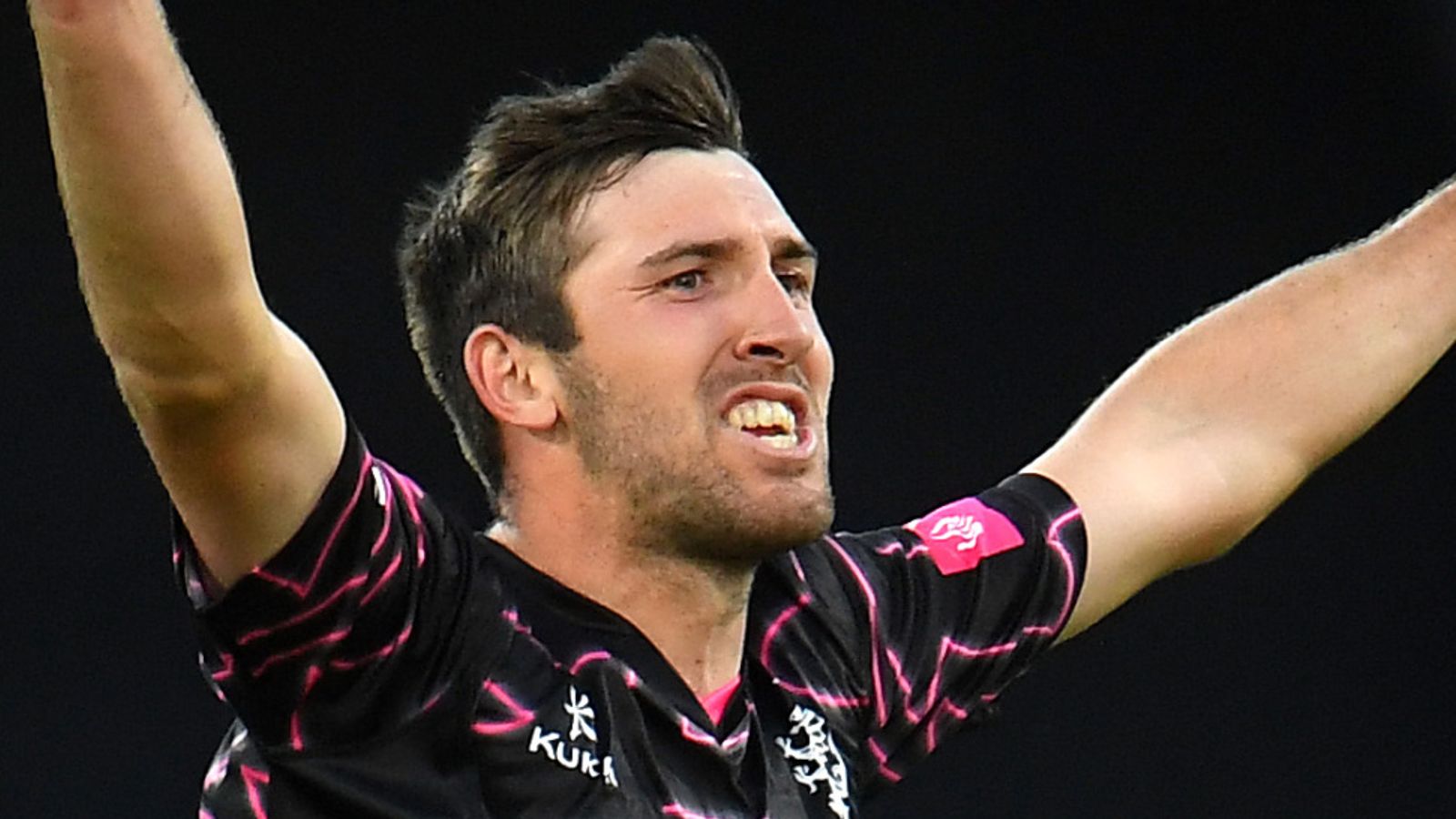 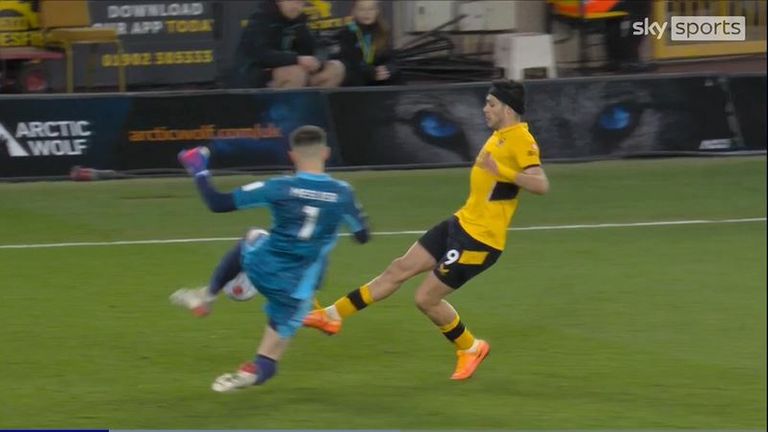