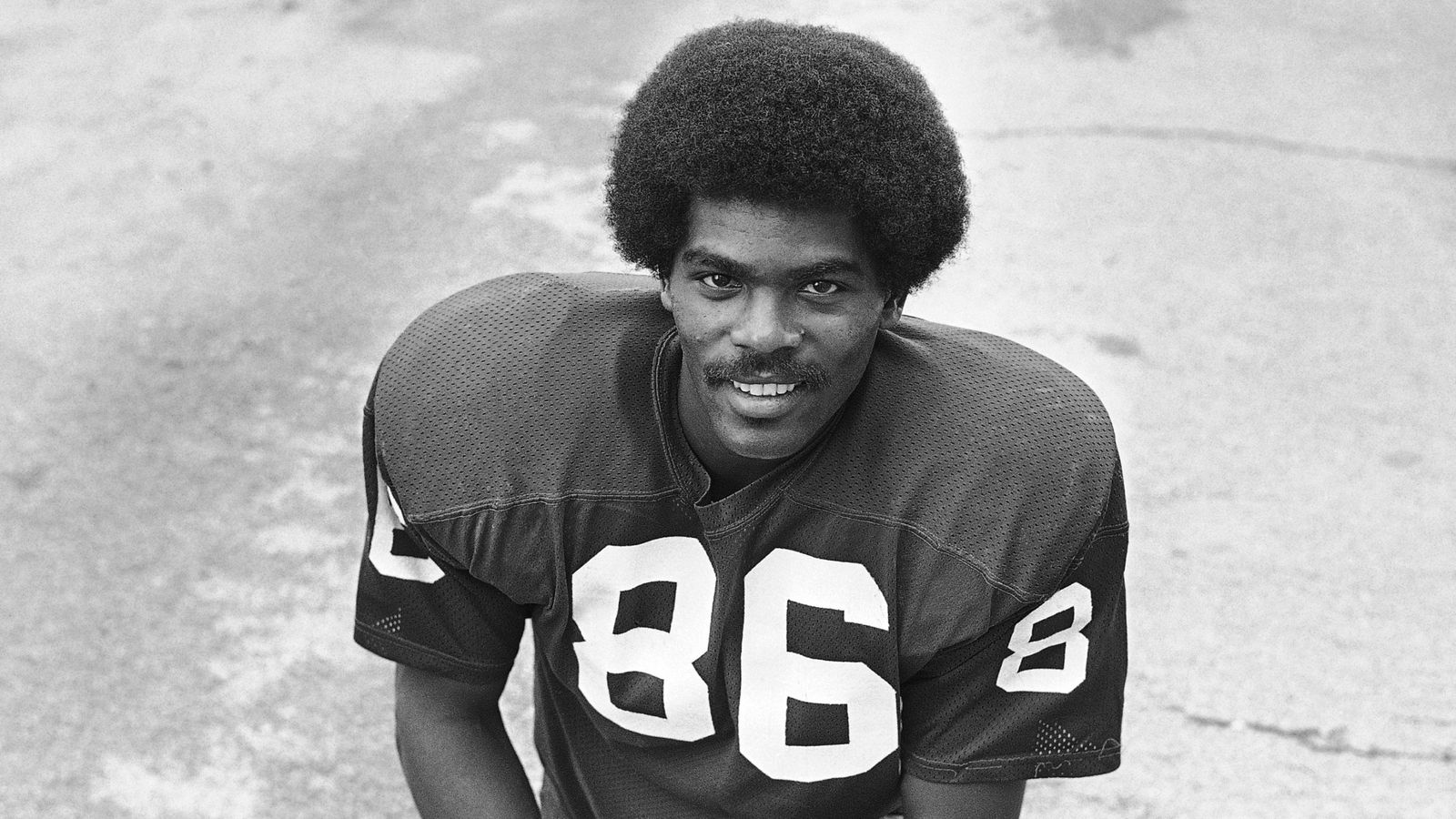 
Marlin Briscoe, who had been drafted as a cornerback by the Denver Broncos in 1968, won two Super Bowls with the Miami Dolphins, playing at receiver during the 1972 perfect season.

Marlin Briscoe, who became the first Black starting quarterback in the American Football League more than 50 years ago, died aged 76 on Monday.

His daughter, Angela Marriott, told the Associated Press that Briscoe died of pneumonia at a hospital in Norwalk, California.

Briscoe, a star quarterback at Omaha University, was drafted by the Broncos as a cornerback in the 14th round in 1968 before telling the team he would return home to be a teacher if he was not allowed to tryout at quarterback.

He was granted his opportunity and went on to make his first start for the Denver Broncos on October 6, 1968, a 10-7 win against the Cincinnati Bengals.

Nicknamed “The Magician,” he started five games under center that season, passing for 1,589 yards and 14 touchdowns and rushing for 308 yards and three scores as runner-up for the AFL Rookie of the Year.

He was not given a chance to compete for the quarterback job the following season and therefore asked to be released, later becoming a Pro Bowl wide receiver with the Buffalo Bills as well as winning two Super Bowls with the Miami Dolphins.

Briscoe, who retired with 224 receptions for 3,537 yards and 30 touchdowns with six teams, was inducted into the College Football Hall of Fame in 2016.

Warren Moon, the first black quarterback to be inducted to the Pro Football Hall of Fame, hailed Briscoe as an inspiration for his own landmark career.

“Today is a sad day for me,” said Moon. “One of my Idols growing up, Marlin Briscoe, passed away. He was one of a few Black QBs of the late 60s that gave me the inspiration that one day I could play QB as a professional. Marlin was the 1st Black QB to start in the AFL.

“Started 5 games his rookie year and was runner up for rookie of the yr in 1968. We became very close friends during my career, and we worked at some QB clinics together. He will be missed! My thoughts and prayers go out to Marlin and his family. RIP Marlin.” 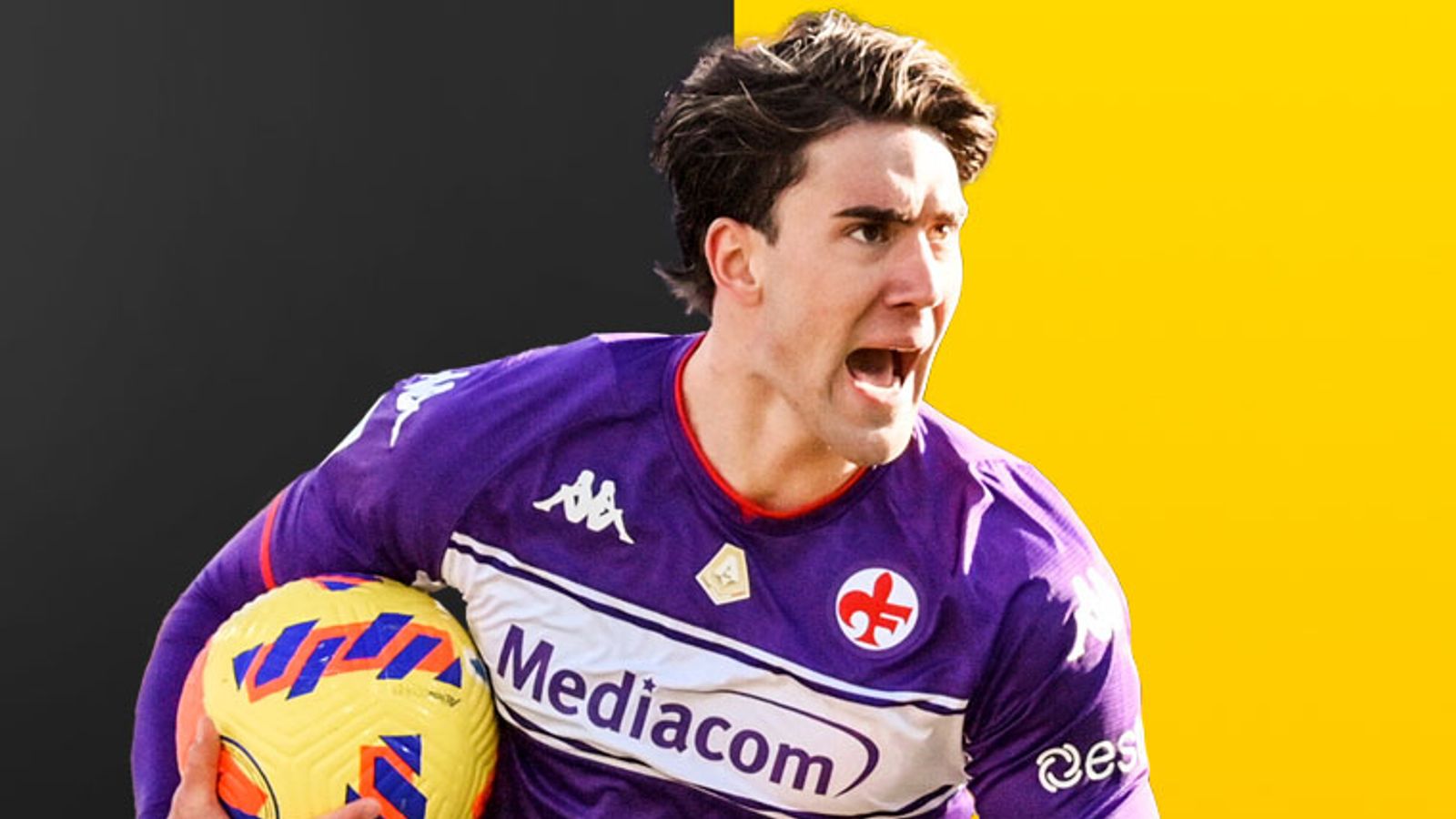 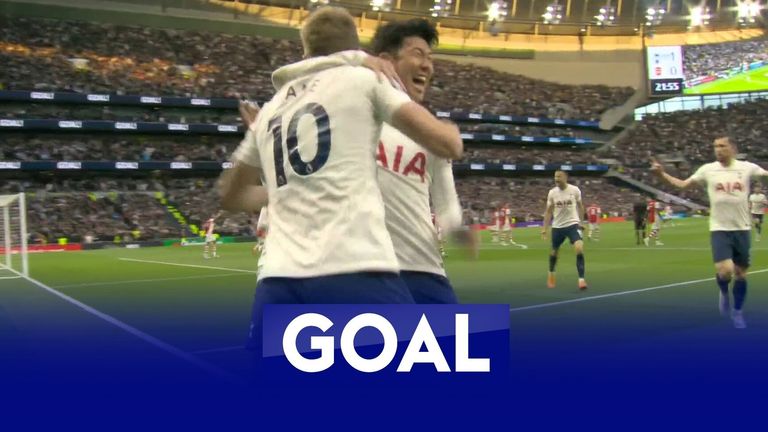 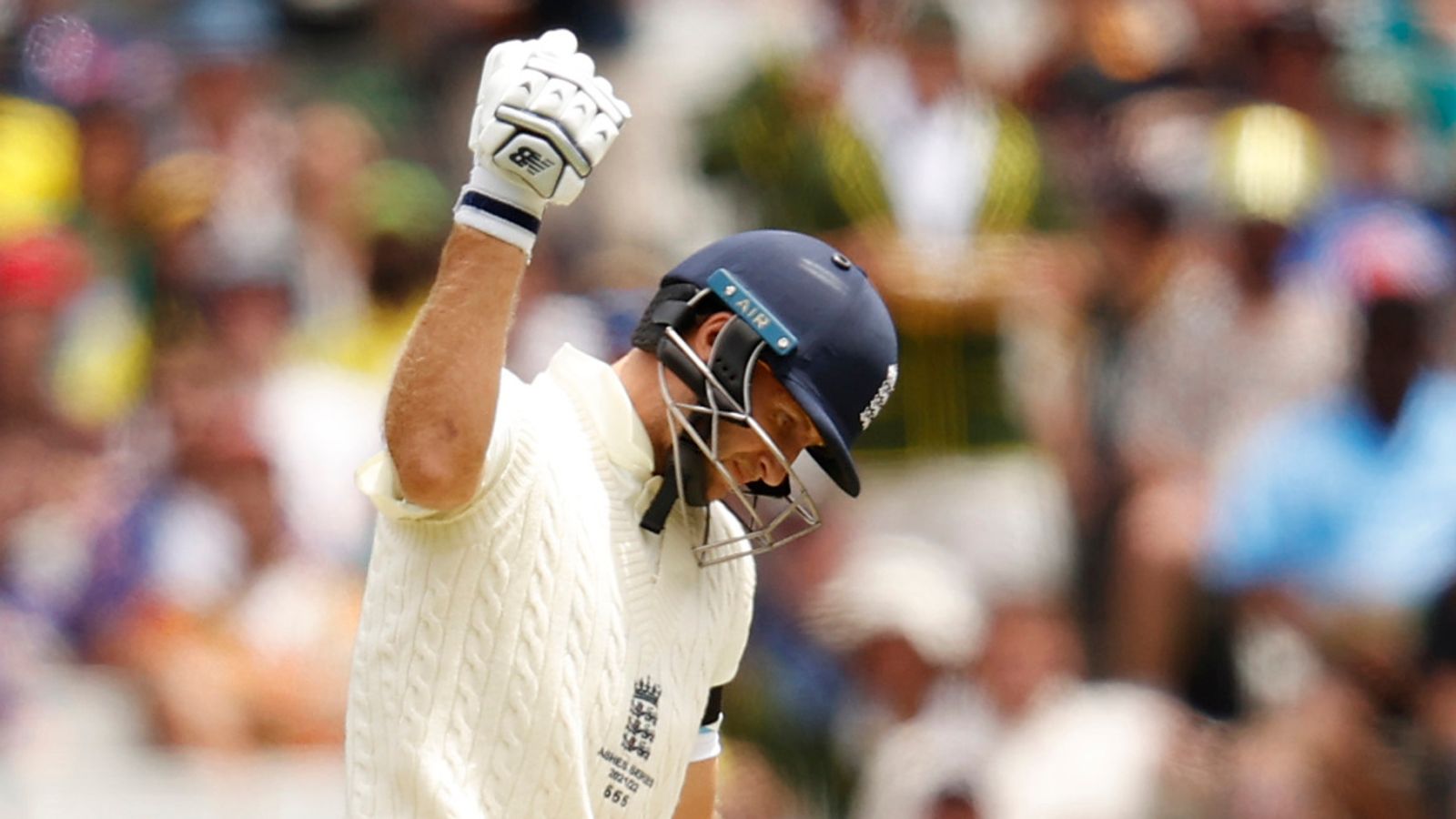