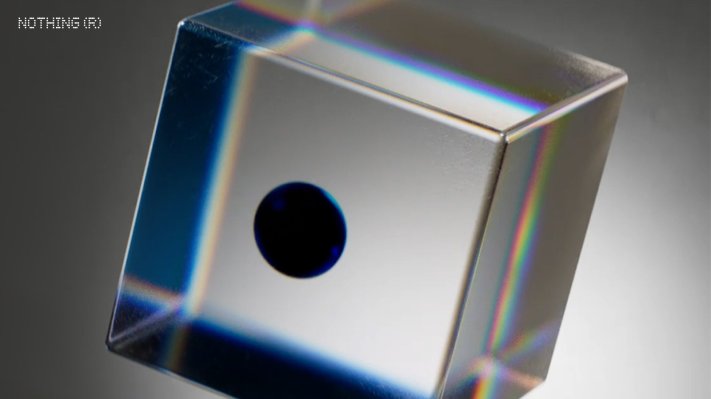 Nothing, the consumer tech company started by OnePlus co-founder Carl Pei and known for its aggressive marketing, unveils a non-fungible token project called Black Dot. Its fans are skeptical.

Black Dot is a video clip featuring a rotating, transparent cube with a black dot bouncing off the walls inside and making a crispy, metallic sound. The visual is cool and aligns with the earbud and smartphone maker’s minimalist aesthetic — kudos on that. The question is: why NFT?

Nothing is letting its equity crowdfunding investors redeem the collectibles using self-custodial wallets like MetaMask. After the NFTs drop on July 7, it will open up sales to the public on the Opensea marketplace. It’s unclear how much the company is pricing the bouncing dots or which blockchain it’s using.

The startup, founded in late 2020 and backed by Google Ventures, has been relatively successful in grabbing the attention of tech enthusiasts and influencers. Despite the hype marketing, Nothing’s wireless earbuds and upcoming Android-based phone did breathe some fresh air into the increasingly homogenous consumer tech space.

But fans seem less impressed by its NFT move. As of Wednesday, the most-liked comments on its Instagram post about Black Dot have been overwhelmingly negative. “Y’all have clearly lost the plot,” says one user. “What a waste of resources on something completely useless. Rather focus the money on developing the phone or other tech,” another snaps.

The fans have a point. Nothing, which is domiciled in London, pledges to be different, like offering transparent earbuds at just $99 and smartphones with illuminated light strips, so it likely needs to spend much more on custom manufacturing — which is done in south China — and quality control than its rivals with a more utilitarian approach to hardware design.

The company’s wishy-washy description of the NFT project is unlikely to convince the critics. Or maybe I lack vision.

“We are all Nothing. Dots in the huge improbable scheme of everything. But let these seemingly small, insignificant dots connect. Then something begins. New is imagined. Belief becomes real. Community rules.”

To be fair, merging web3 functionalities and smartphone technology has been done by serious blockchain organizations. Solana, one of the most popular blockchain networks, turned some heads last month when it launched its web3-based handset, which aims to make interacting with blockchain services easier on mobile (at the moment it’s very limited).

And NFTs aren’t all driven by greed. The technology is seen as a useful way to authenticate one’s membership in a community or access to an event, which in theory helps reduce fraud.

But introducing NFTs weeks before Nothing’s first phone is slated to launch might turn away customers who associate NFTs with scammy, speculative behavior or exclusive social clubs, given the exorbitant price tags of some collectibles before the recent crypto crash.

Rather than touting an animated cube with a nebulous artist’s statement, perhaps Nothing could think harder about the direction it wants to take in web3 — assuming its management is bullish on the field. Say if its phone will indeed be crypto-friendly, make sure actual user experience lives up to expectations. 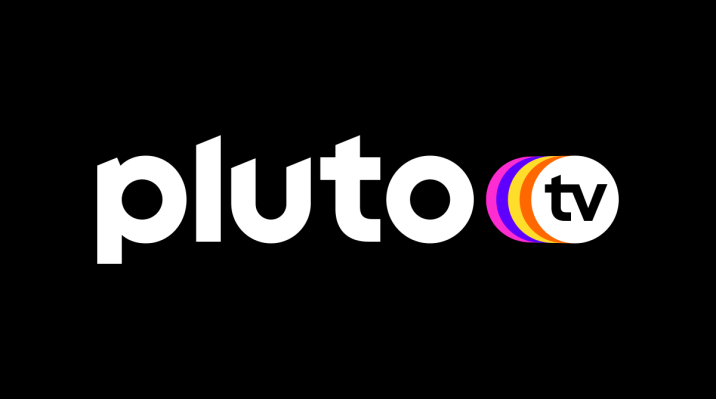 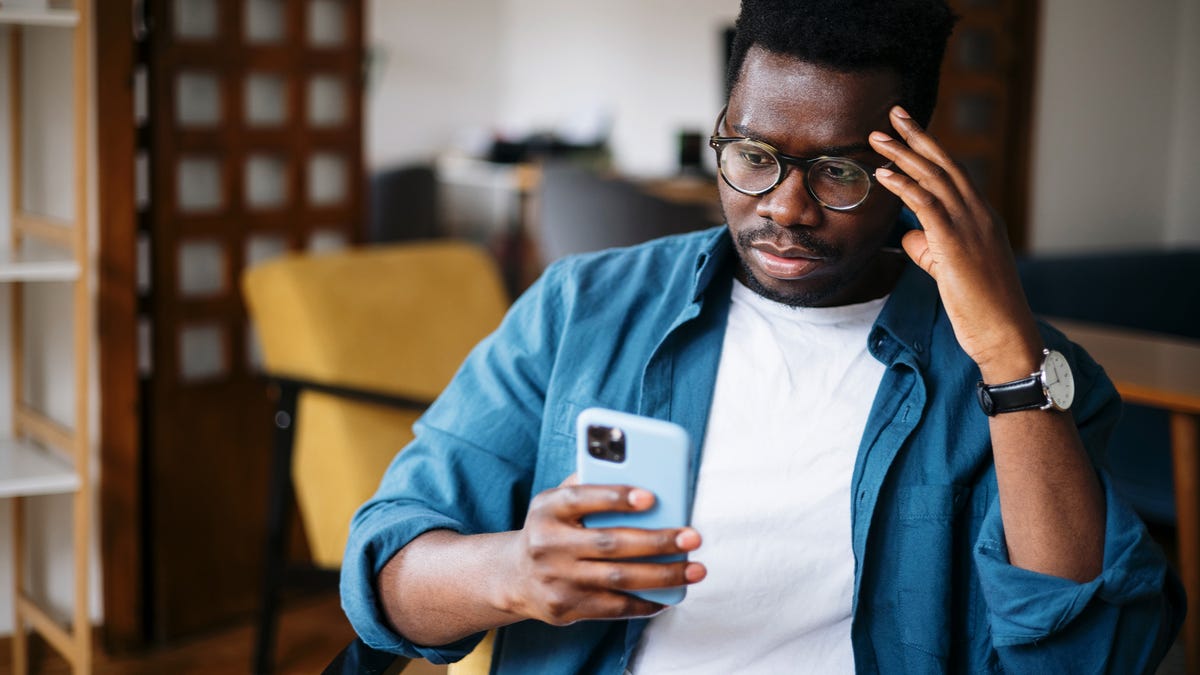 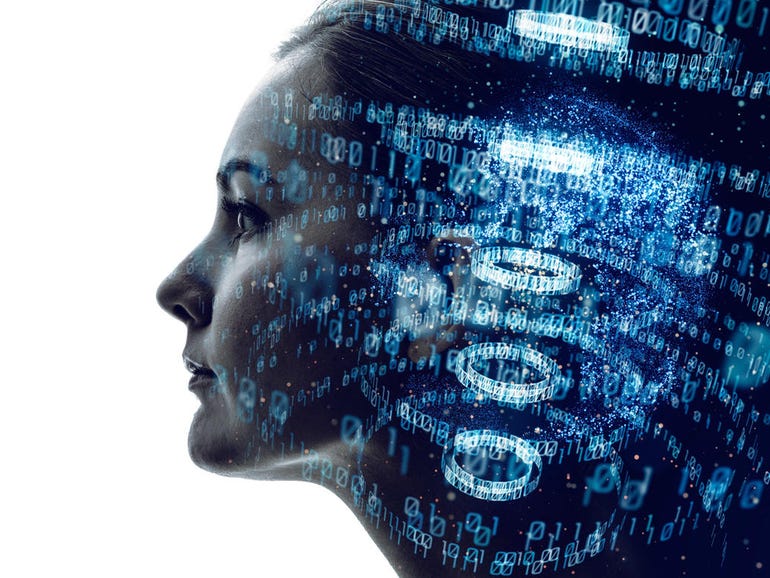 How brain-computer interfaces are turning thoughts into text

Ukrainian Natalya Zelenina was 35 when she stopped using hard drugs and began opioid substitution therapy. She then became a