The investment firm Sequoia Capital has no shortage of internal programs for the founders it backs. The idea is to help its startups not merely by sheer dint of their affiliation with Sequoia but by helping them at the outset with everything from storytelling to recruiting strategies in order to give them an edge over rivals.

Now, Sequoia is using some of that know-how for a longer, seven-week-long program called Arc that it’s using to bring even more promising founders into the fold. The idea, broadly speaking, is to invest $1 million in each company that fits the firm’s criteria, after which Sequoia hosts the startups for one week, brings then together virtually for five more weeks of programming, then pulls them together in person again for a final week in which they present what they’ve learned to the partnership — along with potential customers.

Right now, 17 startups are finishing the program in Europe and roughly the same number will be welcome into a U.S. program this September. (Startups can apply here through July 22.) To learn more, we talked today with Sequoia partner Jess Lee, who is leading the charge in the U.S. We also talked with Lee about whether Y Combinator might see Arc as a competitor, the deal terms that startups should never accept, and more. Our chat has been edited lightly for length.

TC: So Arc is an outgrowth of Sequoia’s internal programs.

JL: That’s right. There’s so much that goes into building an amazing company, and what we’ve tried to do over the course of many years, across multiple programs, is boil all of that down into foundational company building concepts on topics like culture, hiring, product, customer obsession, and business model, and [we’re] packing that into Arc.

You received thousands of applications for the Europe program before settling on 17 companies that you thought were especially promising. Who reads all those applications?

All the investors at Sequoia on the early team are reading them. We talked with many, many founders who applied and ultimately ended up with this wonderful class.

Each of these teams receives $1 million dollars. What size stake does Sequoia receive in exchange for its capital? Is it 10%? More?

We have flexibility around the terms. What you said would be pretty typical for some folks for whom this is the first check. Then there are some folks who were already in the process of raising their seed round, and so we put $1 million into that round; [others] even opened up their last round to join the program. So there’s definitely a little bit of a range. Most of the companies are pre-seed or seed, though.

The program uses the word “outlier” to describe what it’s looking to fund, but it sounds like it doesn’t mean “outlier” in the sense that Sequoia is seeking out founders from non-traditional backgrounds.

We’re really looking for founders who want to build long-term, transformational, category-defining companies . . . that carve out a new market. There is no one we’d rule out, but it’s more about the scale of ambition.

What’s an example of a European team right now in Arc that’s carving up what you think could be a new category?

One I find really fascinating is Choice Options. The founder is Martin Gould, who ran I think a 100-person product org at Spotify. He’s quite experienced. And he observed that what Spotify did so well was to narrow — through understanding your taste — what you might like, fixing the paradox of choice. Now he’s trying to do that for various different categories across books, food destinations, and travel.

For Arc participants, what kind of time commitment is involved on both sides?

The first week is in person, and the last week is in person in the Bay Area. And then in week four, we’ll go on a group field trip together. In Europe, we went to [Sequoia portfolio company] Klarna in Stockholm; the location for the Americas’ program is TBD. In between, it’s about one-and-a-half hours [each day] with usually one of the Sequoia partners teaching a concept and a framework, or a founder or an operator from the field sharing real examples of how they built their company. On Fridays, there’s usually time for the founders to get back together for what we call a ‘pure board,’ where they just get into their groups and share a little bit of what they do.

It’s right now the seventh week for this European cohort, meaning they’re nearly done. Has Sequoia offered further funding to any of these startups?

Speaking of Demo Day, I was reminded recently that Sequoia was an investor in Y Combinator many years ago and owned a direct stake in the business. Is that still the case?

We’re not an LP any longer but I think we were many, many years ago; that’s definitely true.

It would seem Arc is competitive with YC. Do you think it could strain that relationship?

I actually think it can be pretty complimentary. YC is fantastic at giving you velocity, as well as helping you fundraise. I think our program is more geared toward long-term, foundational company building, and I can totally imagine someone going through both.

Wearing my former founder hat —  as well as my Sequoia hat — I would say it’s better to avoid structure. Even a down round with clean terms is probably better, because you can get wrapped up in structure and get your hands tied.

Another way to look at all of this is that 2021 was just an abnormality. The multiples, the public stock market, the stimulus — it was just an anomaly. If you look at companies and sort of delete the 2021 valuations off a map and look at your trajectory from 2019 or 2018, maybe that’s a better way to look at it  . . . I think our returns are actually somewhat correlated with that based on the analysis that I saw.

In the meantime, founders, especially founders newer to the startup world, might be wondering why they’re having to pare back their spending at the same time they are seeing Sequoia and many other firms continue to raise billions of dollars in investing capital. They might be wondering if there is a disconnect.

Venture firms operate on the order of decades. Each fund traditionally has a 10-year life cycle and the idea is to outlive these market cycles — the highs and the lows.

We are [closing] our growth and venture funds now, and they’re right  on time. We raise them every two to two-and-a-half to three years. So there was no real acceleration.

What we did do was change our structure a little bit. We added the Sequoia Capital Fund, so the venture and growth funds are now sub funds out of the Sequoia Capital Fund, and the Sequoia Capital Fund can hold public companies and is designed to allow us to break that 10-year cycle [where] you must give your [investors their] distributions and instead let us manage our LPs’ money over time in the companies that compound over time and are really truly generational. We did some backwards-looking math and found that if we had actually managed for our LPs’ [shares] and [they hadn’t cashed out these shares upon receiving them], we would have returned much more. 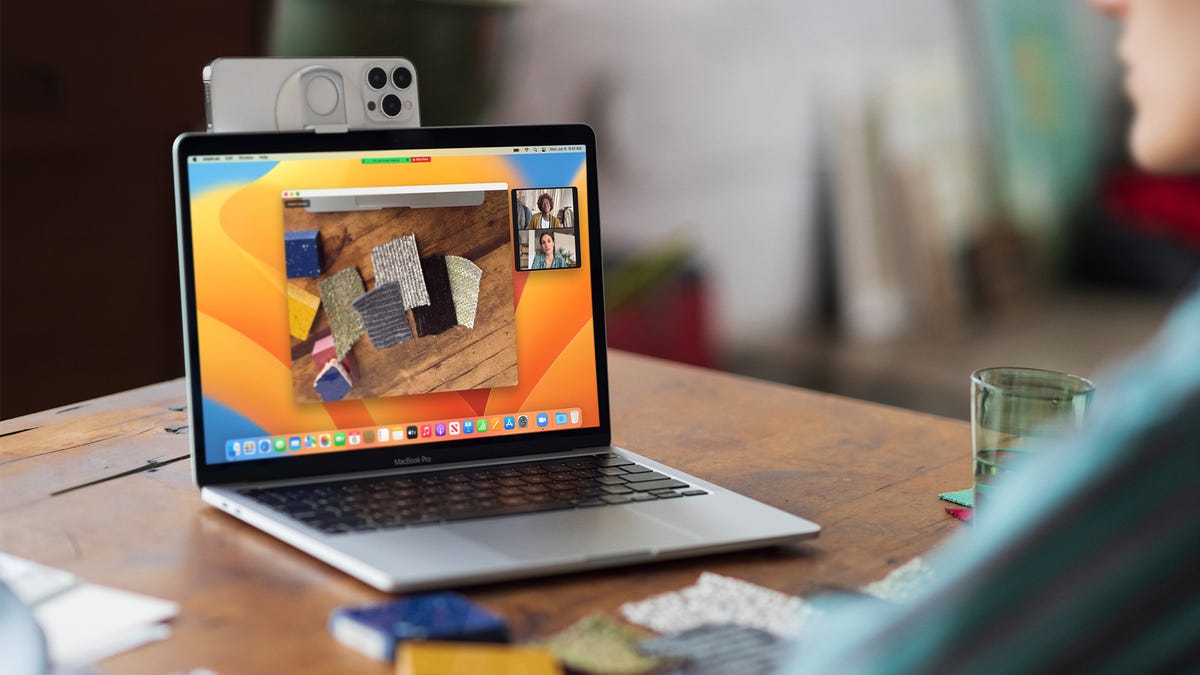 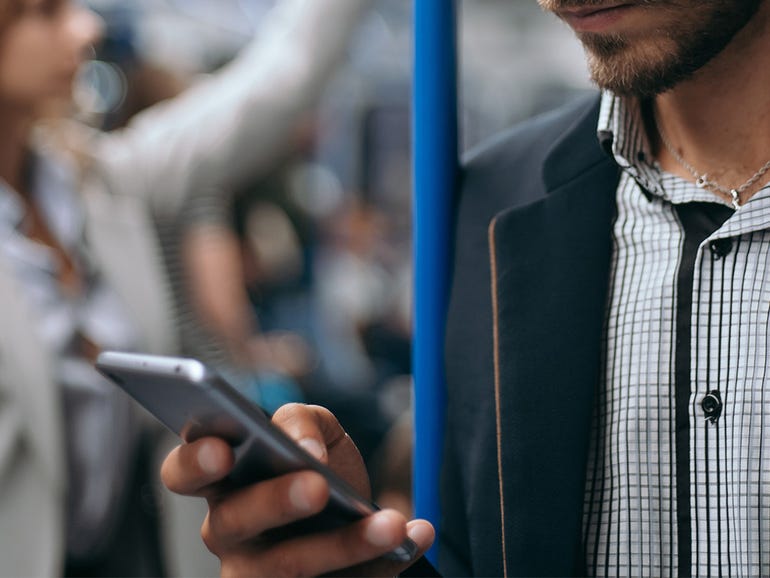 We’re all still using the same passwords, even after they’ve been breached