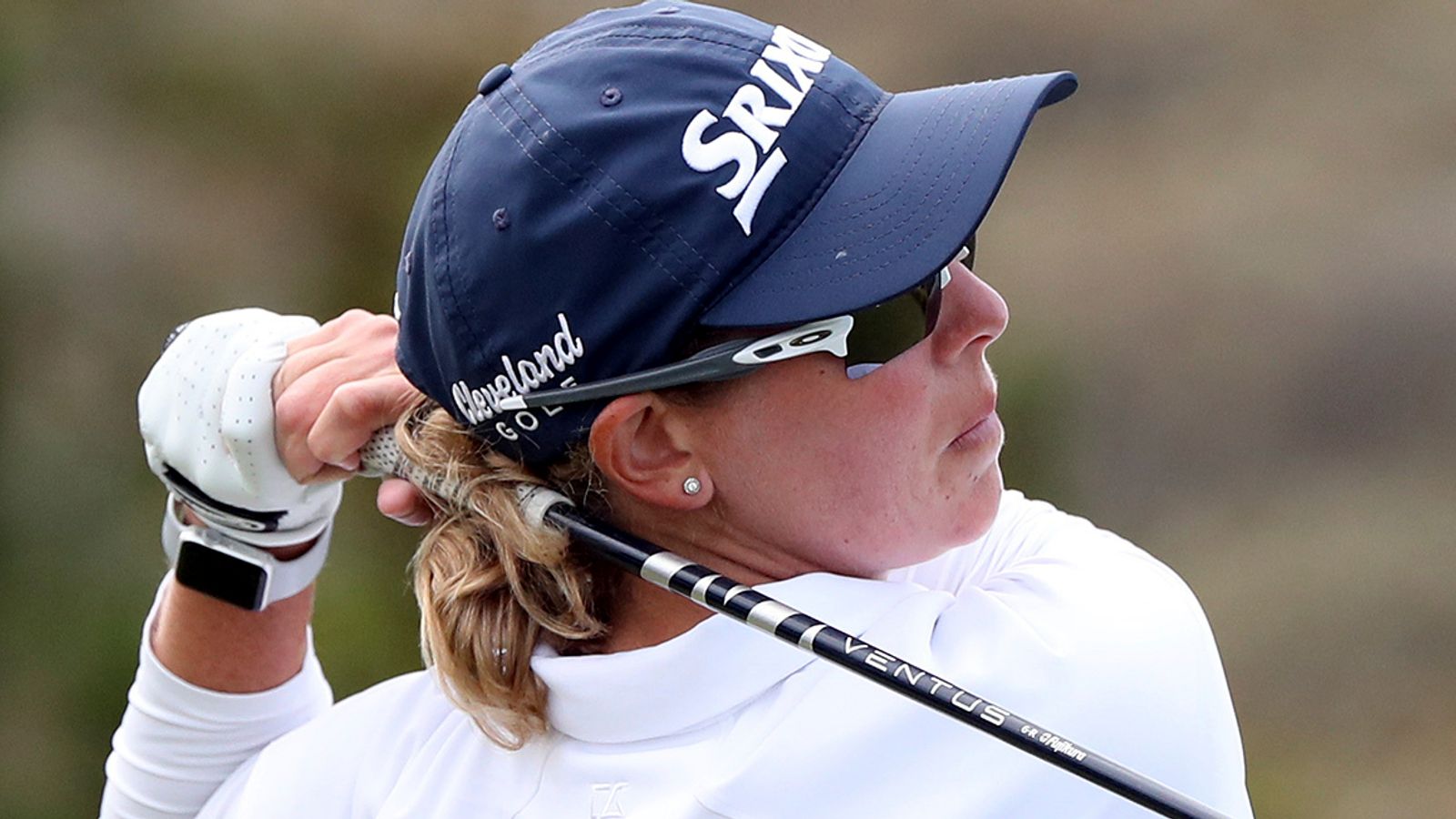 
Buhai defeated Chun in the fourth play-off hole at Muirfield after a remarkable major Sunday; 2019 champion Hinako Shibuno finished a shot back in third, while Ireland’s Leona Maguire posted a round-of-the-day 66 to finish tied-fourth with world No 2 Minjee Lee and Madelene Sagstrom

Ashleigh Buhai recovered from throwing away a five-shot lead to secure a dramatic play-off victory and maiden major title at the AIG Women’s Open.

The South African took a five-shot lead into the final day at Muirfield and remained three ahead until a triple-bogey at the par-four 15th dropped her level with three-time major winner In Gee Chun.

Chun closed a one-under 70 and set the clubhouse target at 10 under, as Buhai saved par on her final three holes to salvage a four-over 75 and take the contest to extra holes.

The pair returned to the par-four 18th for the play-off, where both posted pars on the first extra hole, bogeyed the second and missed birdie looks at the third, before a brilliant par at the fourth play-off hole secured Buhai the biggest win of her career.

Buhai made a clutch par-save at the first but failed to get up and down to avoid a dropped shot at the next, as Chun – playing in the group ahead – made birdies at the second and fourth holes to cut her lead to two shots.

Hinako Shibuno responded to back-to-back three-putts from the third to make a long-range eagle at the fifth and move to 10 under, where Buhai splashed out of the sand to make a close-range birdie, while Chun birdied the sixth to close the gap to two.

Buhai’s lead reduced to one when she found a bunker off the ninth tee on her way to bogeying the par-five, as Shibuno made birdie to cancel out the previous-hole bogey, while Chun fell three behind after bogeys at the 10th and 12th.

A run of pars on the back nine – including a brilliant save at the 14th – kept Buhai in control, only to blow the contest open with a series of errors on the par-four 15th. Buhai hacked out of a fairway bunker into the rough and barely advanced her ball with her next effort, then missed the green with her fourth shot and two-putted for a triple-bogey seven.

The error from Buhai left her locked on 10 under with Chun, with both players missing birdie opportunities at the par-five 17th and two-putting on the final hole to take the contest to sudden death.

Buhai made a two-putt par on the first extra hole, where Chun produced a spectacular up and down from the greenside bunker, while Chun then holed from eight feet to scramble a bogey at the next after Buhai had failed to save par from the sand.

Both players failed to convert birdie chances from inside 20 feet on the third extra hole, while Chun bogeyed the fourth play-off hole after finding sand from the tee to allow Buhai to snatch victory when a spectacular bunker shot set up a close-range par for the win.

2019 champion Shibuno finished a shot back in third, with Ireland’s Leona Maguire posting a round-of-the-day 66 to jump into tied-fourth on seven under with world No 2 Minjee Lee and Sweden’s Madelene Sagstrom. Patrick Mahomes and the Kansas City Chiefs: Can anyone slay the dragon atop the AFC? | NFL News 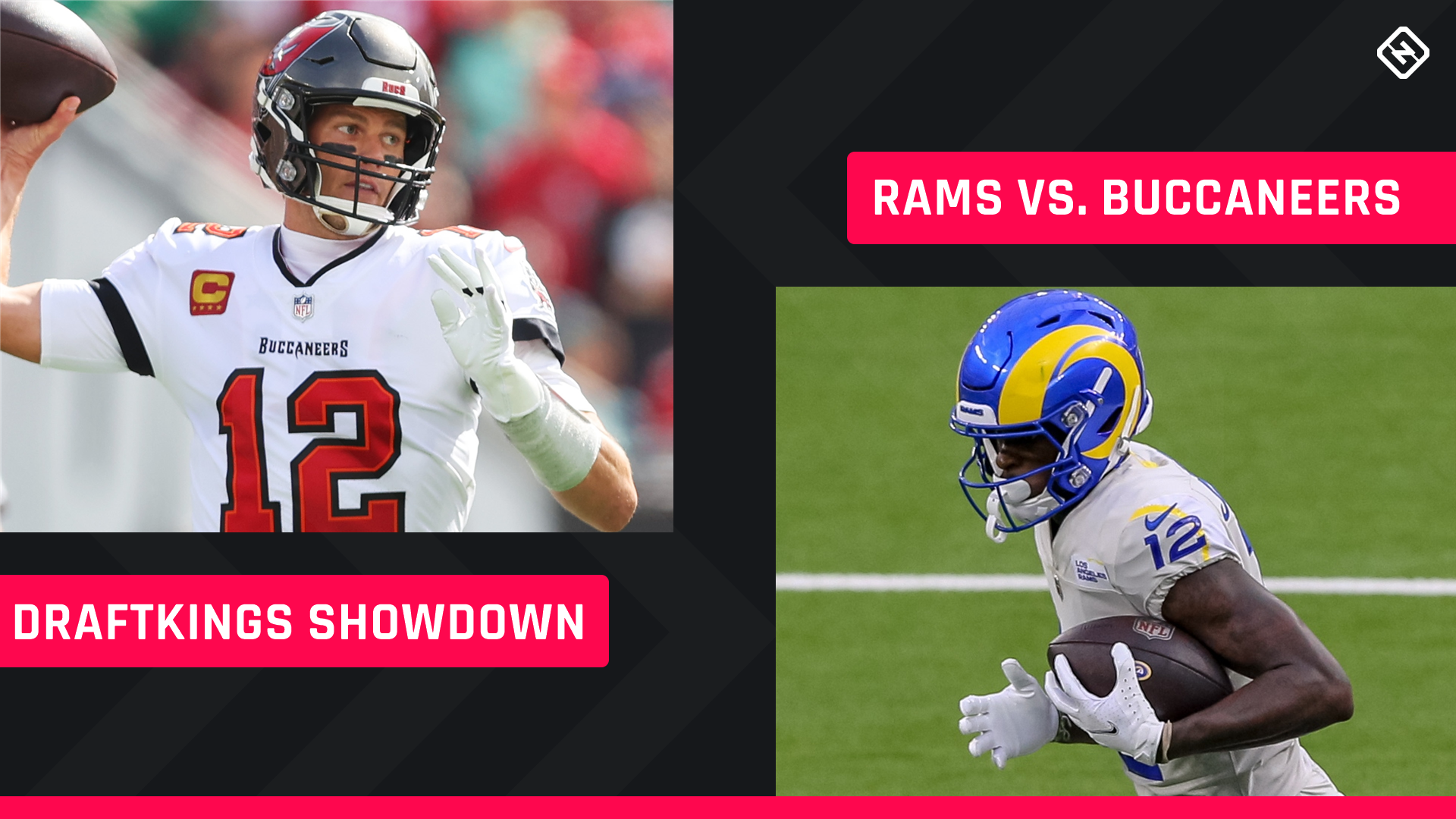