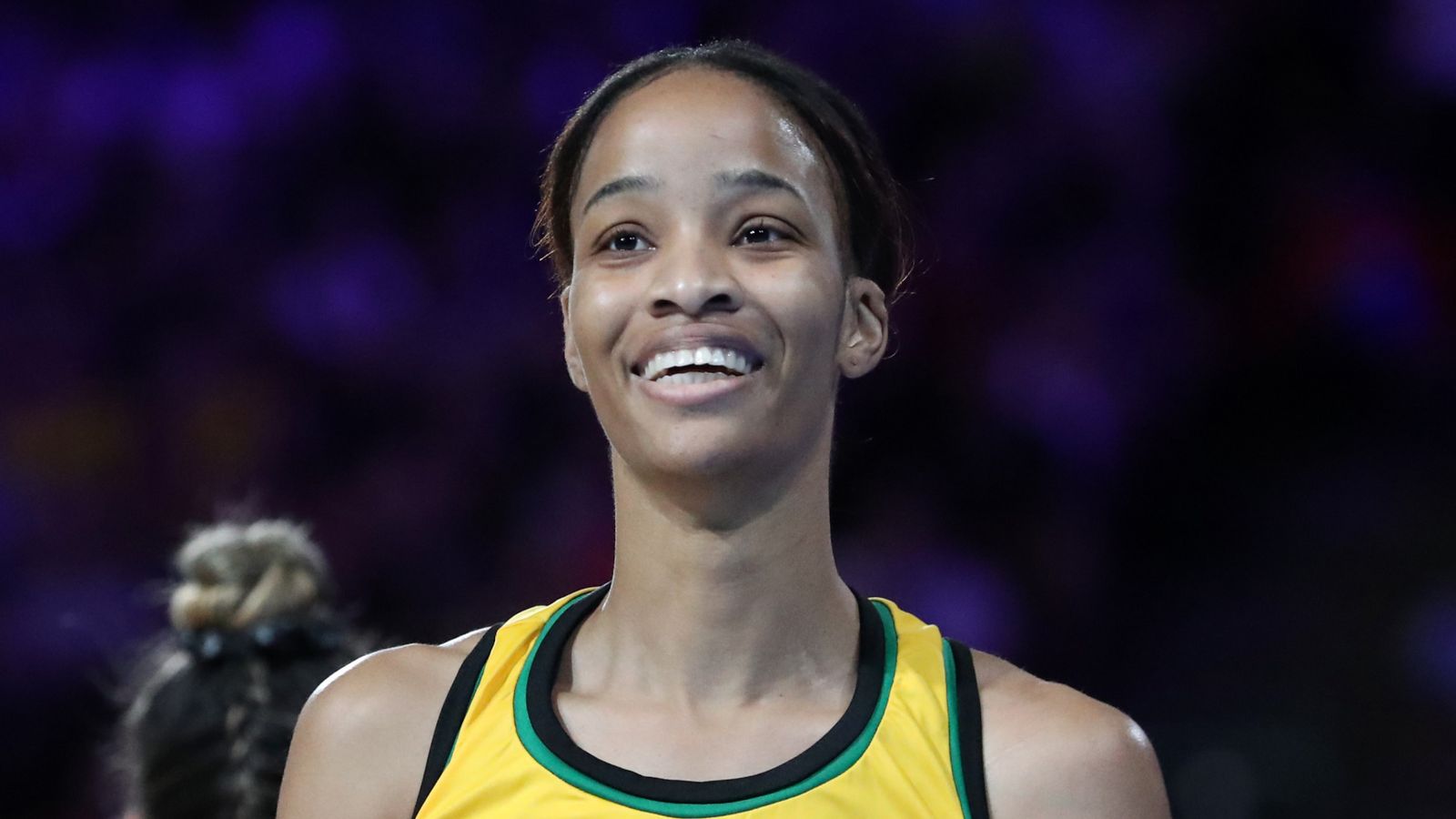 
The Sunshine Girls continued their outstanding work with a 67-51 victory over New Zealand; it follows up their final pool win over Australia and means they will play in a major final for the first time on Sunday; England and Australia take to court for the second semi-final at 2.30pm

Jamaica will play in a Commonwealth Games final for the first time in their history after a record 67-51 victory over New Zealand in the semi-final on Saturday.

The outfit followed up their exceptional final pool win over Australia with another clinical performance in the semi-final.

Jamaica dominated defensively from the outset and held a 36-22 half-time lead over the Silver Ferns. Shamera Sterling and Latanya Wilson set the tone in the circle, with Jodi-Ann Ward and Nicole Dixon-Rochester complementing them.

Captain Jhaniele Fowler put up 54 of her 54 attempts at goal, before being rested in the final minutes, and the whole team will now watch the second semi-final at 2.30pm intently.

England are taking to court for a rematch of the 2018 final and must beat Australia to ensure that are the ones to take on Jamaica in Sunday’s goal medal match. 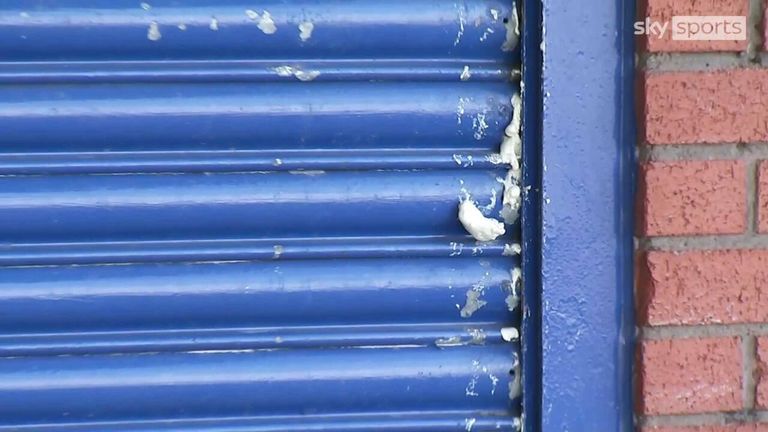 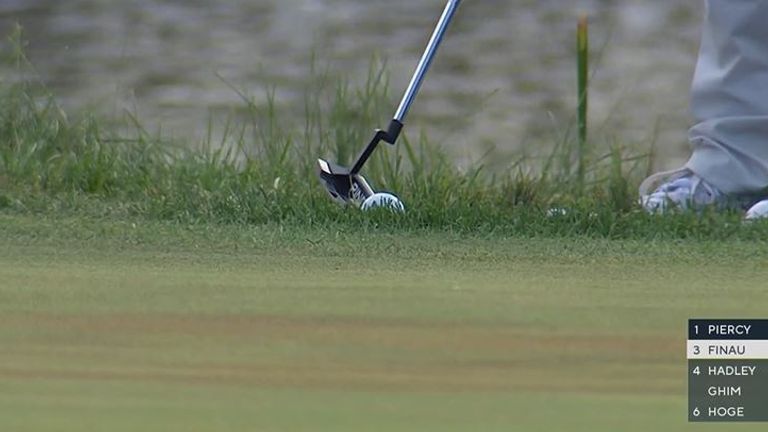 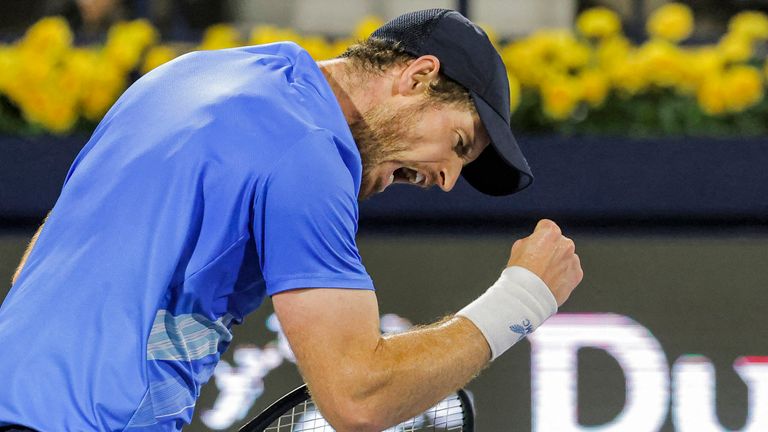