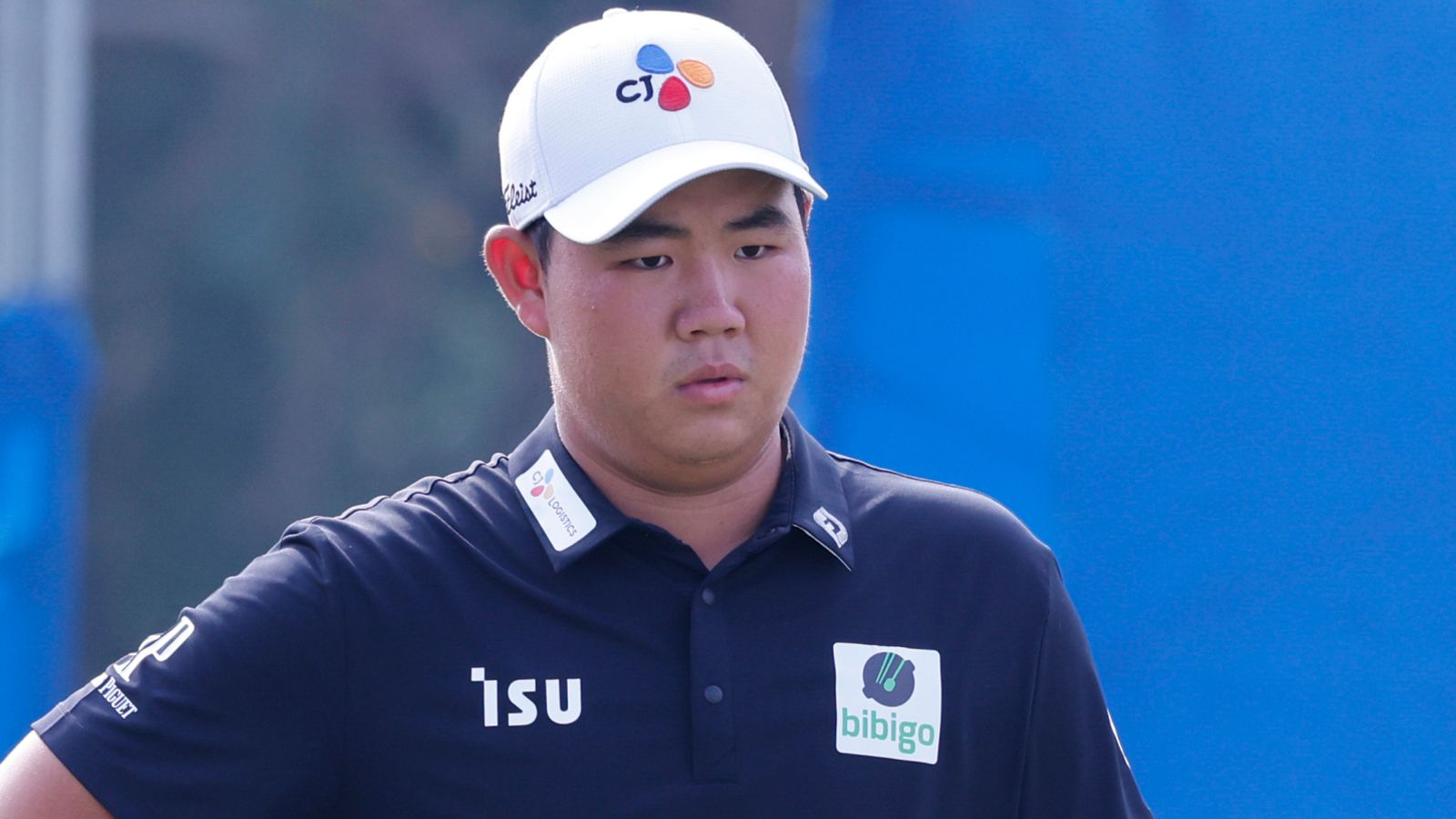 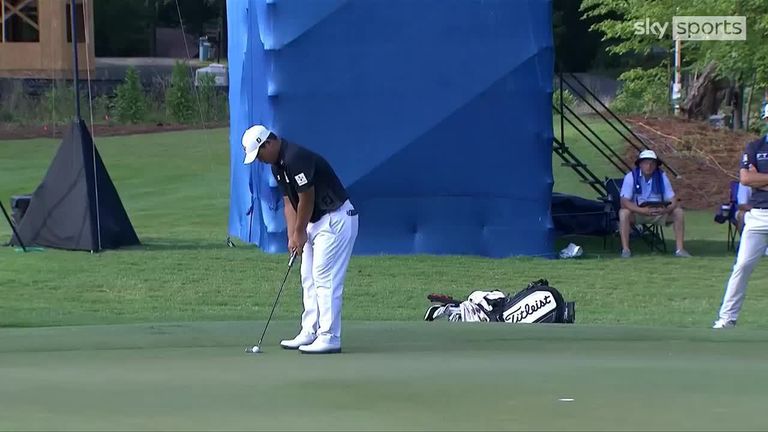 Highlights of the second round from the Wyndham Championship from Sedgefield Country Club in North Carolina.

Highlights of the second round from the Wyndham Championship from Sedgefield Country Club in North Carolina.

Joohyung Kim picked up seven birdies in a six-under 64 to move into a three-way share of the lead at the Wyndham Championship – where England’s Tyrrell Hatton is just four shots off the pace.

South Korean player Kim is alongside Americans Ryan Moore and Brandon Wu at nine under – a position he could only have dreamed of after beginning his opening round on Thursday with a quadruple bogey eight.

Kim has amassed 14 birdies and just the one bogey in 35 holes since that horror start, with the 20-year-old making gains on three of his last four holes at Sedgefield Country Club in Greensboro on Friday. 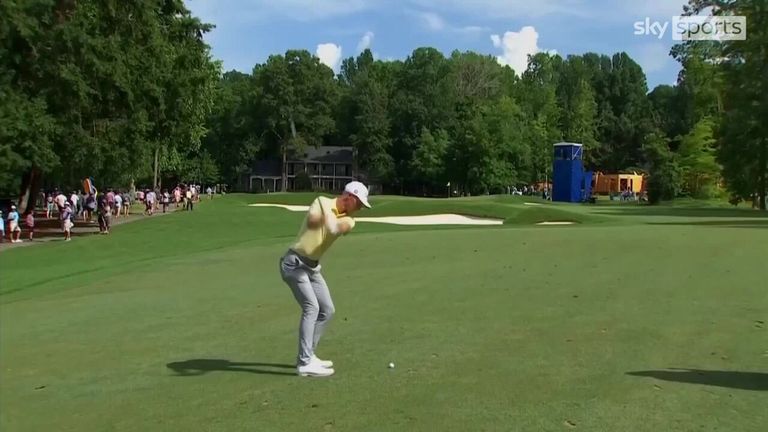 Will Zalatoris shows off some serious golf skills in the second round of the Wyndham Championship.

Will Zalatoris shows off some serious golf skills in the second round of the Wyndham Championship.

Kim, who drained a 14-foot par putt on his final hole in round two, has to win the Wyndham Championship to qualify for the FedEx Cup play-offs as his official membership of the PGA Tour does not begin until next season.

He said: “If you would have told me after the first hole yesterday where I’d be after two days, I definitely would have taken it. I’m pretty happy and just kind of laidback knowing I’ve got the weekend to play.”

Hatton is at five under after shooting four birdies and one bogey during his second-round 67 – play was stopped due to the threat of lightning with Hatton through 17 holes and he parred the last upon the restart.

Play was halted again due to darkness later in the evening meaning not every player has completed their second round.

Moore and Wu reeled off rounds of 66 and 67 respectively, with that pair and Kim one stroke ahead of Sungaje Im, Russell Henley and first-round leader John Huh, who are at eight under.

The 32-year-did make five birdies around his blemishes, though, and remains well in contention for his first PGA tour win in a decade, with the 2012 Mayakoba Classic his sole title to date.

Watch day three of the Wyndham Championship live on Sky Sports on Saturday. Coverage begins via the red button from 12.45pm before the action continues on Sky Sports Mix at 6pm and Sky Sports Golf at 8pm. 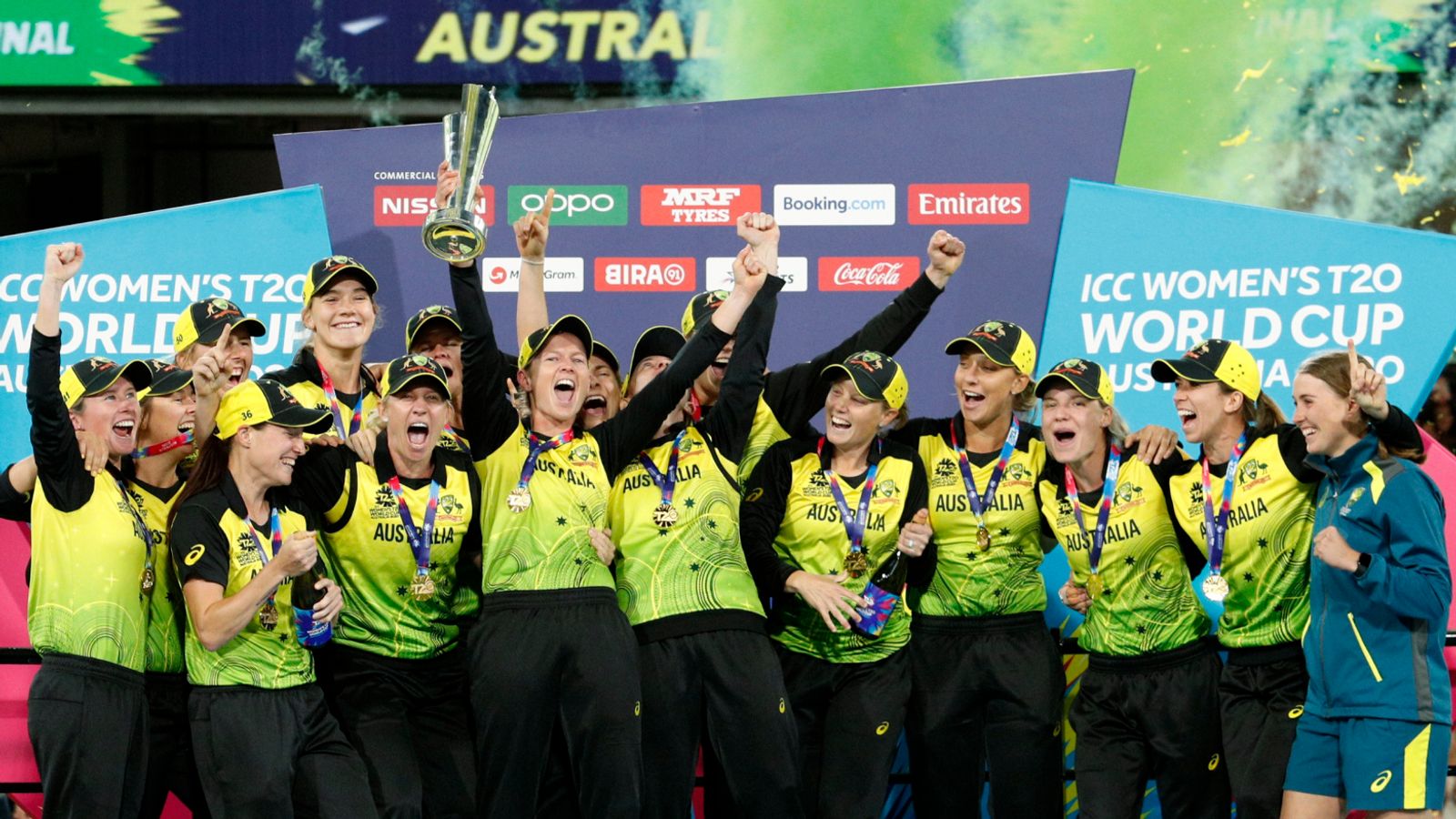 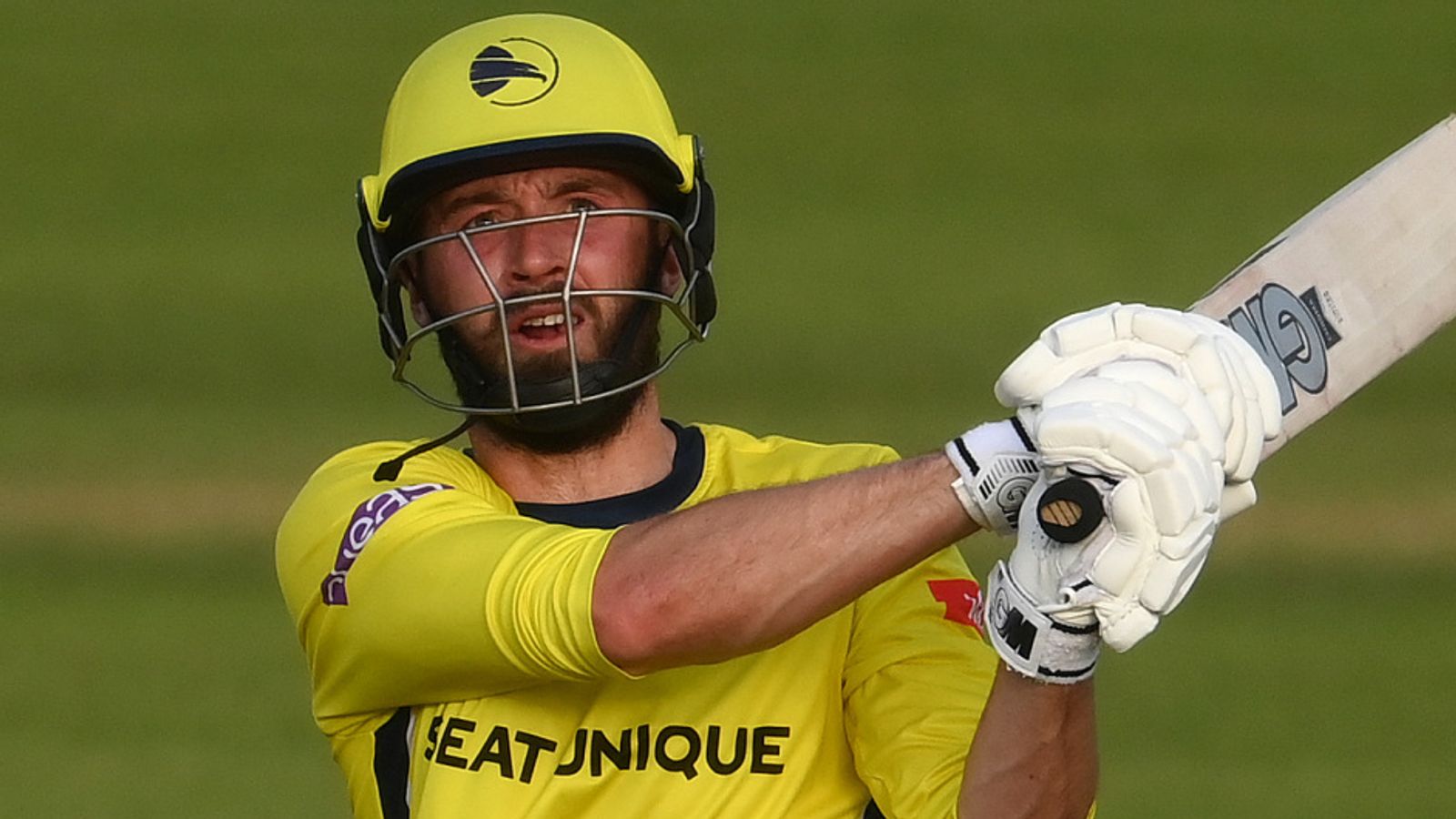 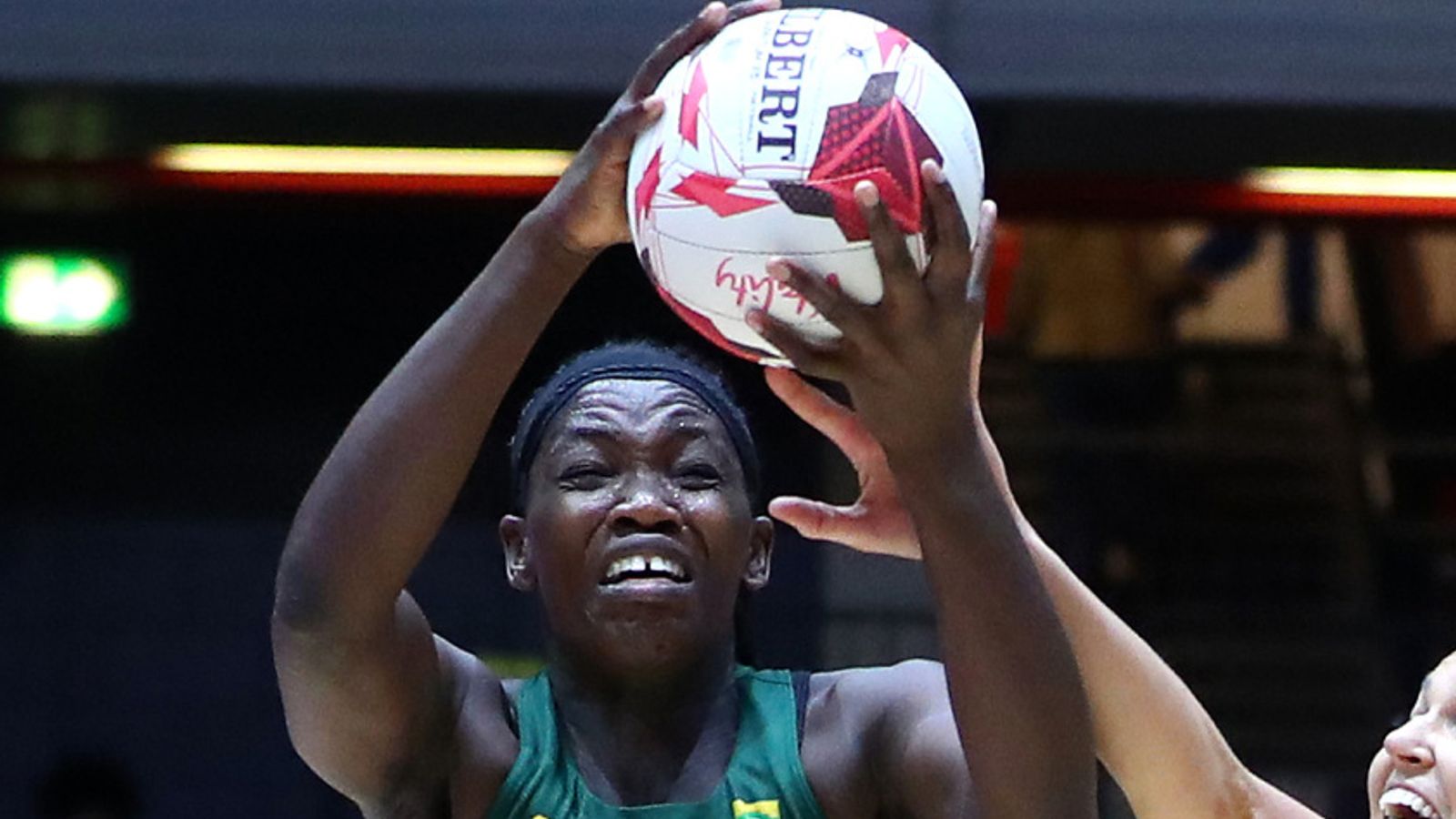