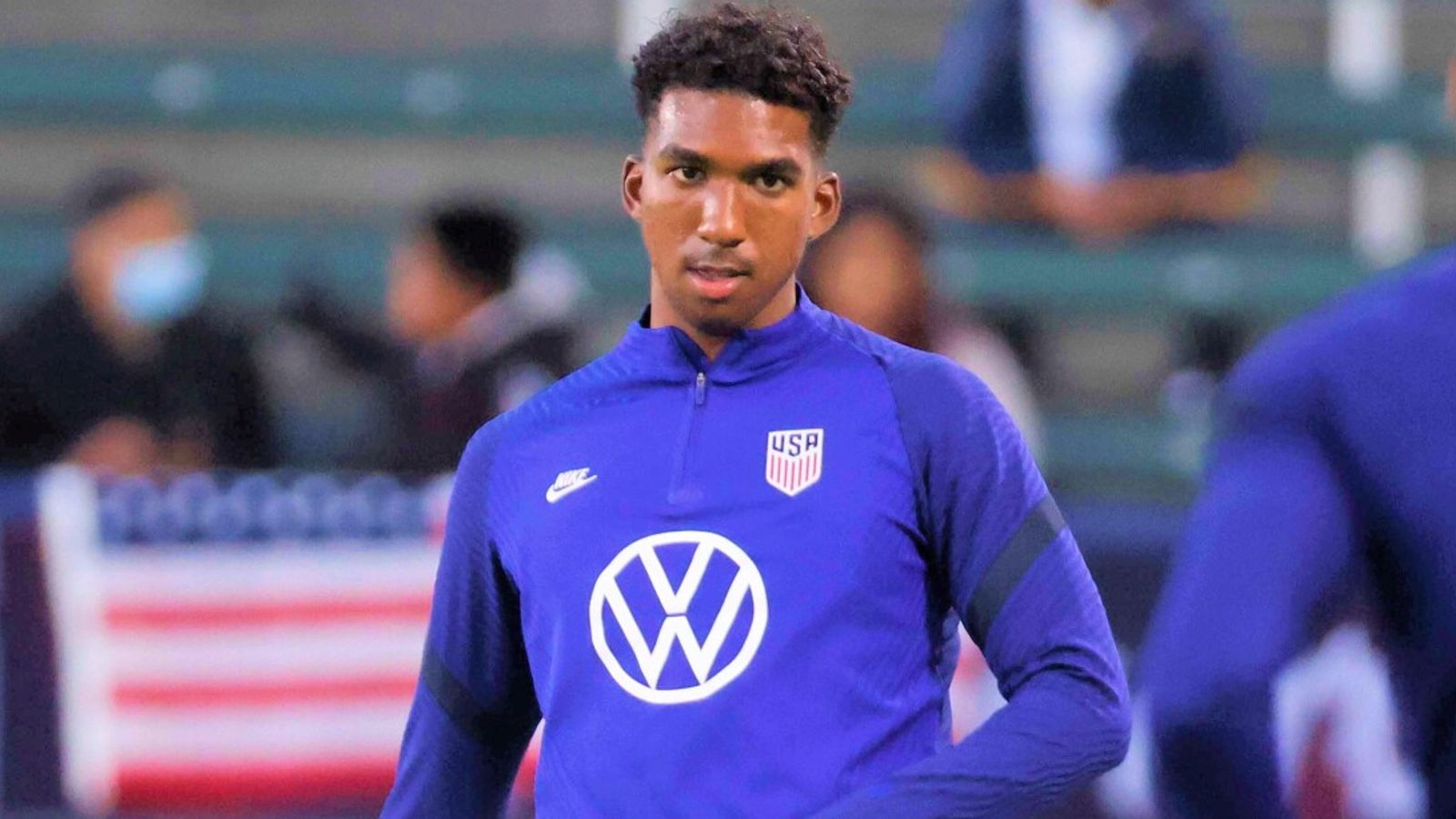 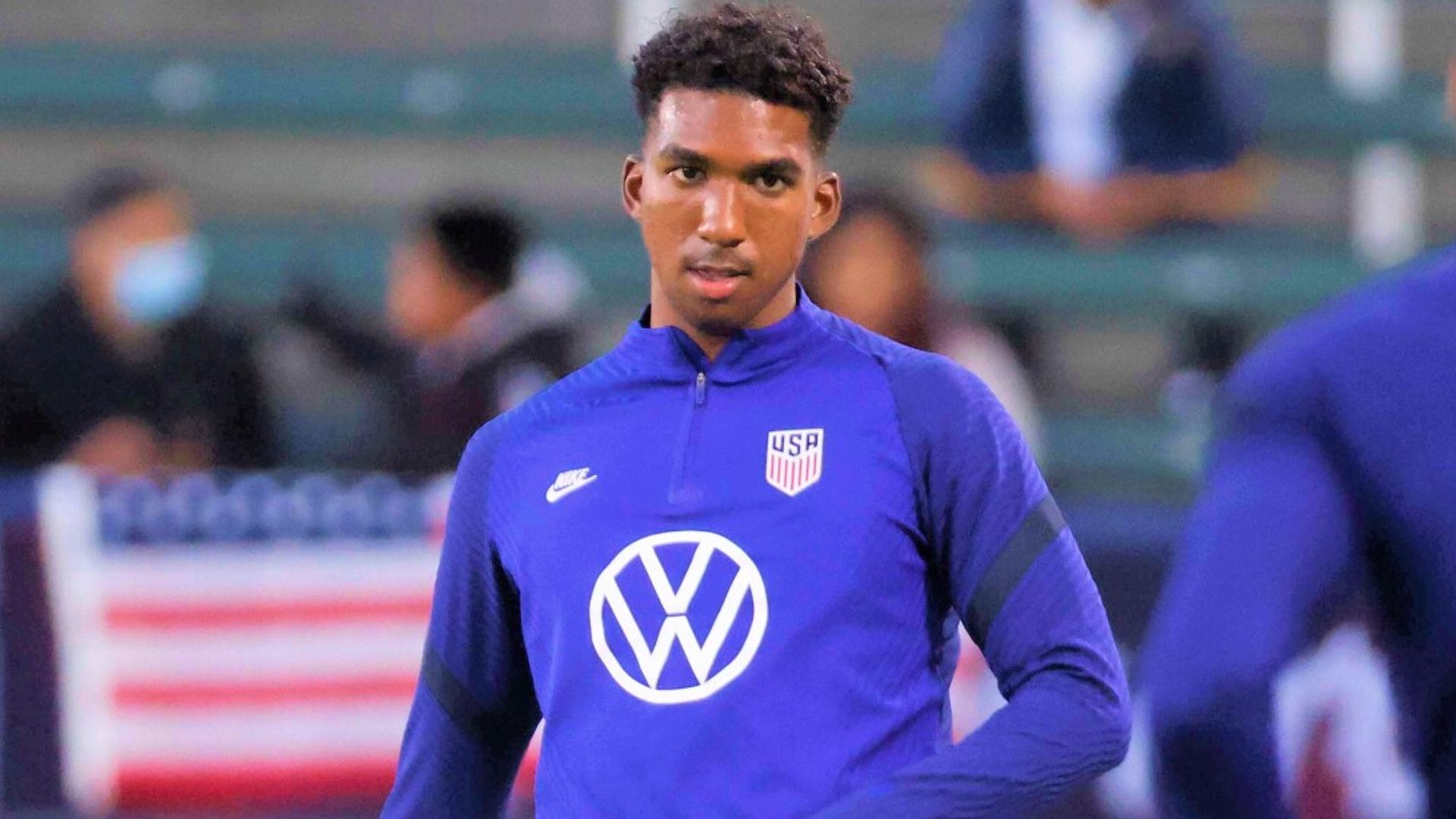 The man in charge of player development in US soccer says the huge untapped pool of talent in the country is now being recognised, and he expects to see many more American stars being snapped up to play in the Premier League and other big European leagues in the next few years.

The United Soccer League, which operates at one level below the MLS, has just broken its transfer record by selling Kobi Henry to Ligue 1 side Stade de Reims.

Mark Cartwright, sporting director for USL, told Sky Sports News: “For our league as an emerging league, it was a significant six-figure transfer fee with the ability to hit seven figures.

“And if he moves big again, there’s the prospect of big sell-on fees too. So that was massive. A record-breaking transfer fee.

“You’re going to see more and more of these players moving into Europe on a regular basis, and going on to have long careers. And that’s the next step for the USL – having these players make an impact in the Premier League, or the Bundesliga, or La Liga. That’s where they all want to play.”

Cartwright is well known in English football, having been technical director at Stoke City for seven years until 2019. He has been in charge of the USL’s football development for just over a year.

So how does Tampa, Florida compare to Stoke-on-Trent?

“I’m trying to use the people I know in the UK and Europe and connect them to what’s going on here.

“The last six big transfers we have done have all been under the age of 20. Two have gone to big clubs in France, one to Real Sociedad, one to Denmark. And they’ve come into those teams and really done well – they’ve each played 40 games or so.

“So other clubs in England and Europe are watching that, because they’re all trying to uncover hidden gems.”

Cartwright is also convinced that – having broken the league’s transfer record numerous times in recent years – they will do so again very soon.

“I think we’ll smash it again in a year’s time. I genuinely believe we have the next Virgil van Dijk playing in our league,” he adds.

“He’s 17, playing week in, week out, and he is absolutely unbelievable – Josh Wynder, who plays for Louisville.”

Within the last few days, Sky Sports News has learned there has been significant interest in Wynder from two of the biggest clubs in Portugal.

“I’ve spoken to some of the top teams in England and Europe about him, and they’re watching him. And his club are getting inundated with calls,” says Cartwright. 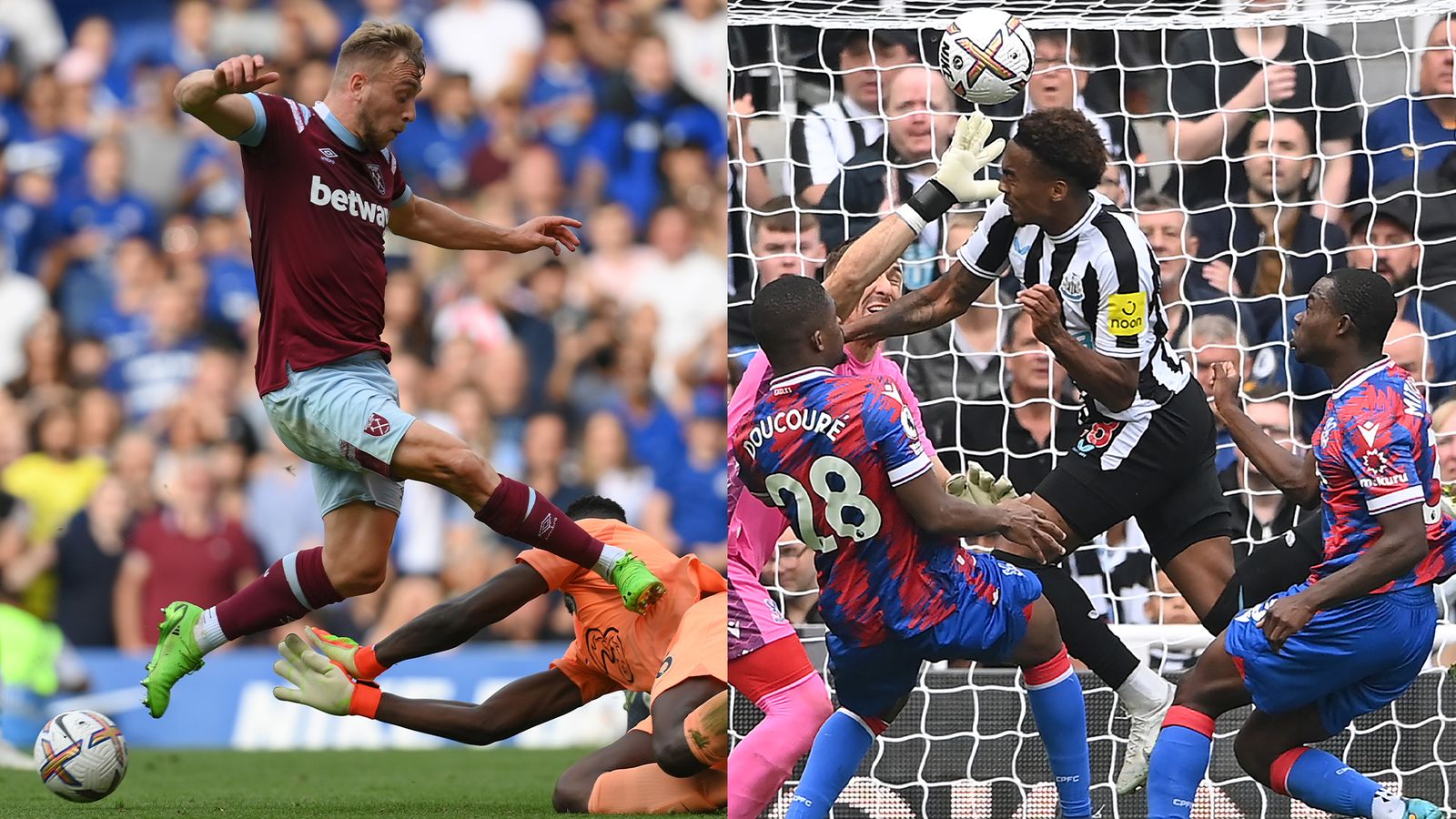 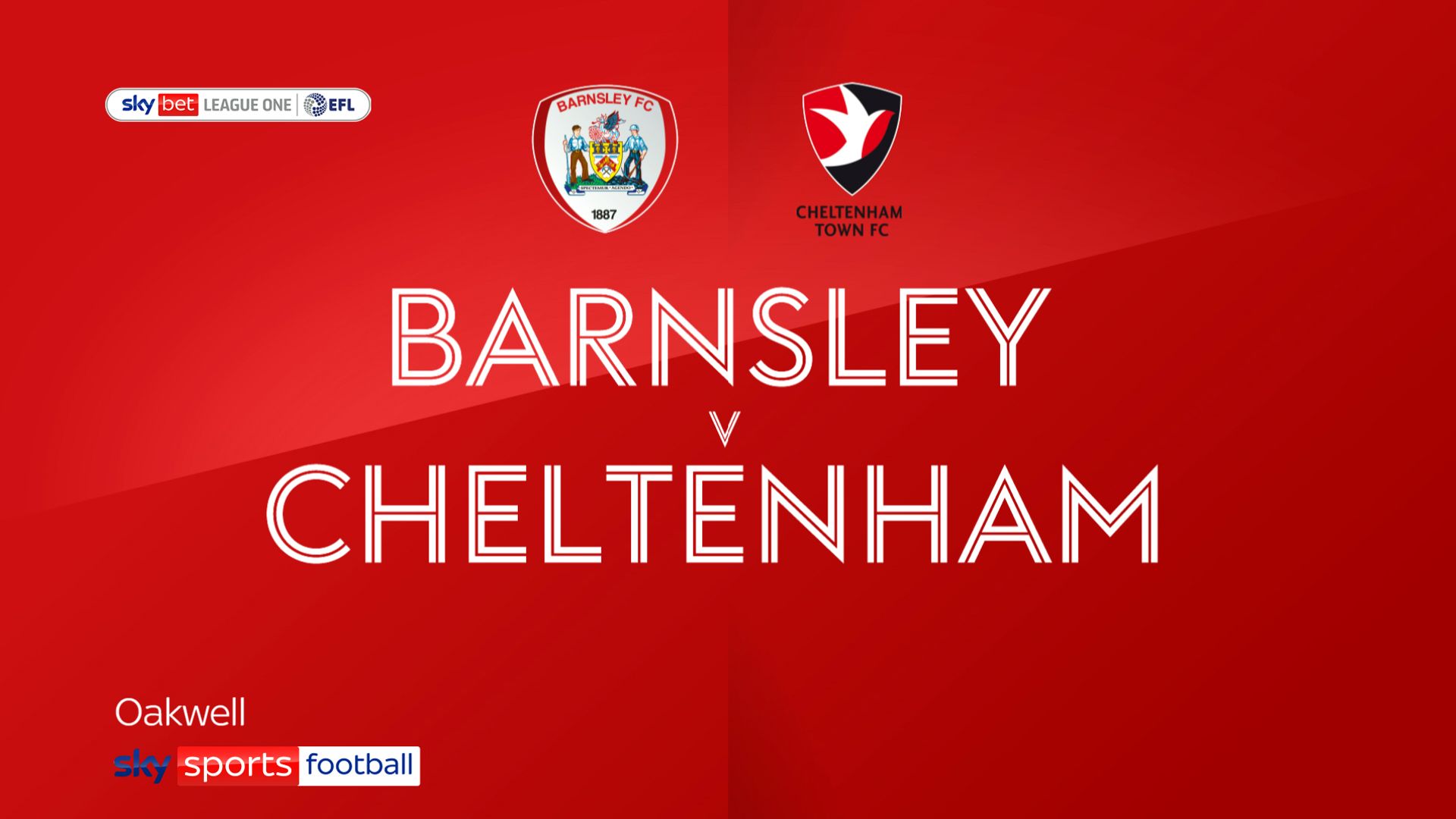