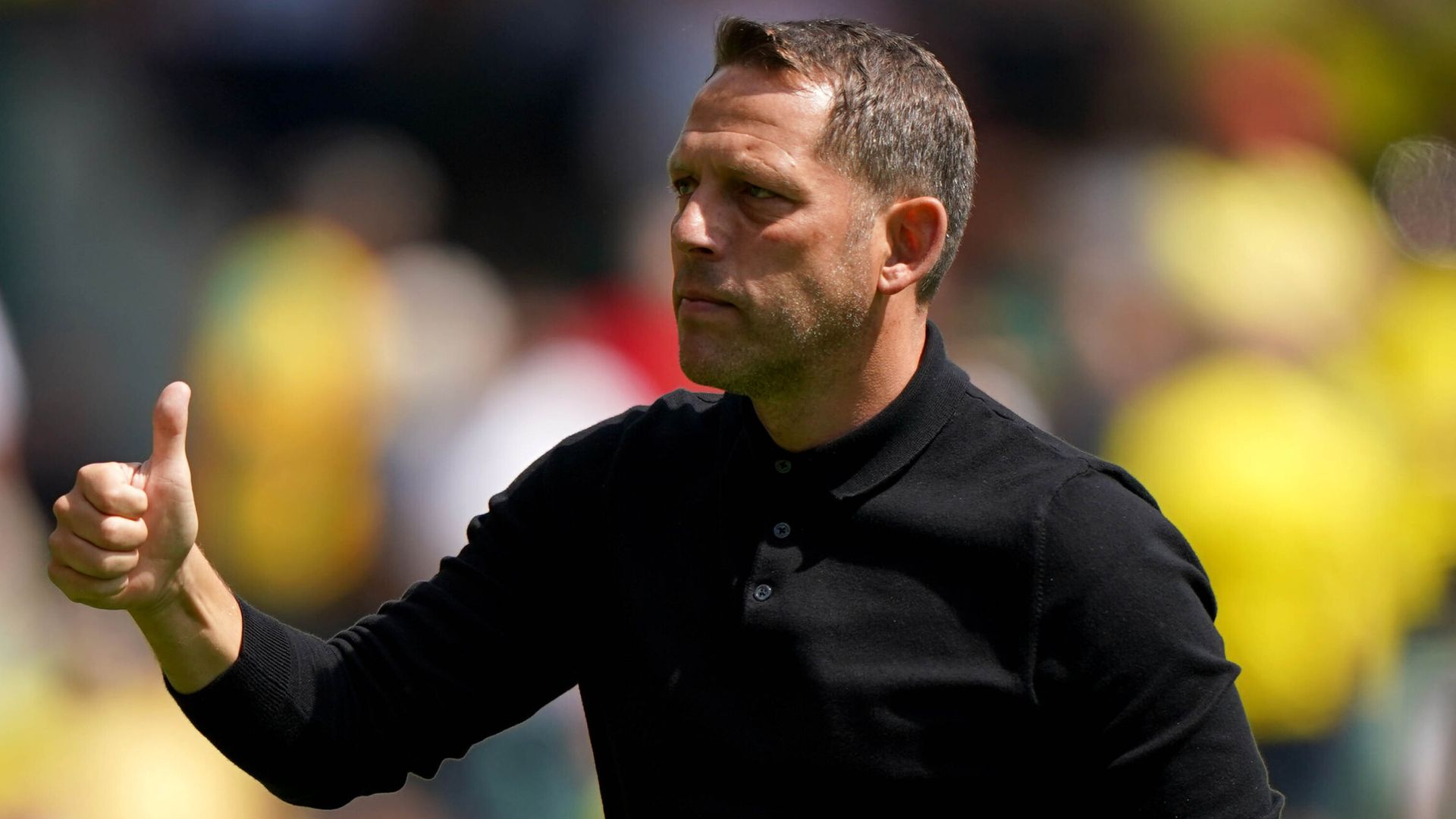 Wigan made it three draws from three on their return to the Sky Bet Championship after a 1-1 draw against Bristol City.

There was a slight delay to proceedings while a pigeon was encouraged to fly away from just in front of Wigan’s Callum Lang before kick-off.

But it was the home side who were soon in a flap, when a swift break from City saw top scorer Andreas Weimann slot home at the far post with only six minutes gone.

City also had what looked to be a decent shout for a penalty when Wigan centre-back Jason Kerr appeared to collide with Tommy Conway as he was shooting, only for the referee to wave play on.

Wigan had an even bigger let off when, after a tangle between the two grounded players, Joe Bennett clearly lashed out at former Wigan man Joe Williams.

After taking an eternity, and consulting his assistant, referee John Busby brandished only a yellow card – when most officials would surely have gone for red.

Wigan took advantage of their fortune and asked a few questions of their own, with Max Power seeing a deflected effort saved by goalkeeper Dan Bentley.

Power then turned provider, with his pinpoint free-kick being headed into the ground and over the crossbar by Josh Magennis, who might have done better.

Magennis was then inches away from applying a finishing touch to Bennett’s wonderful delivery from the left.

And the Northern Ireland international was then wondering what he had to do to score when, after taking delivery of a difficult through ball over his shoulder, he swivelled in mid-air before slotting the ball just wide of the far post.

At the other end, Conway found only the side-netting after good work by Mark Sykes, with the visitors pleased to get through to half-time with their lead intact.

Wigan used the break to send on Thelo Aasgaard for Bennett, with club captain Jamie Jones soon having to take over between the sticks after Ben Amos was forced off.

The home side continued to look the more likely and had a massive shout for a penalty waved away as a James McClean corner was headed back by Jack Whatmough and bounced up against the hand of a City defender.

But the goal that had been coming eventually arrived midway through the second period, with Keane – last year’s League One golden boot winner – opening his account this term from close range after Tom Naylor’s shot was blocked.

Having fought so hard to regain parity, Wigan almost threw it away instantly when Conway headed just wide from a Sykes cross.

Not even the late introduction of new signings Nathan Broadhead and Ryan Nyambe could tip the balance Wigan’s way. 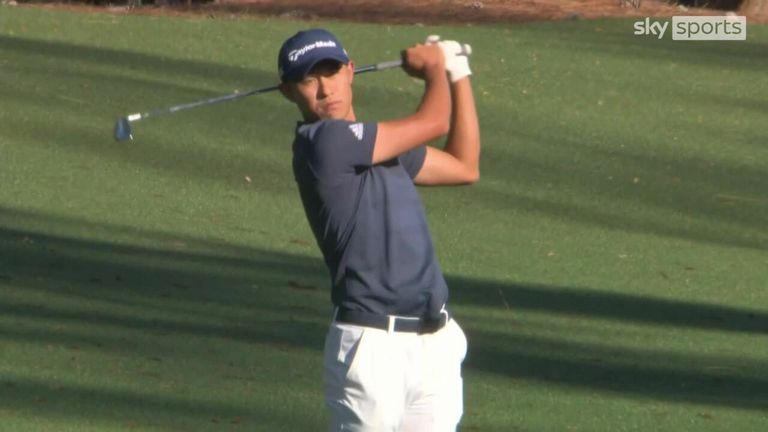 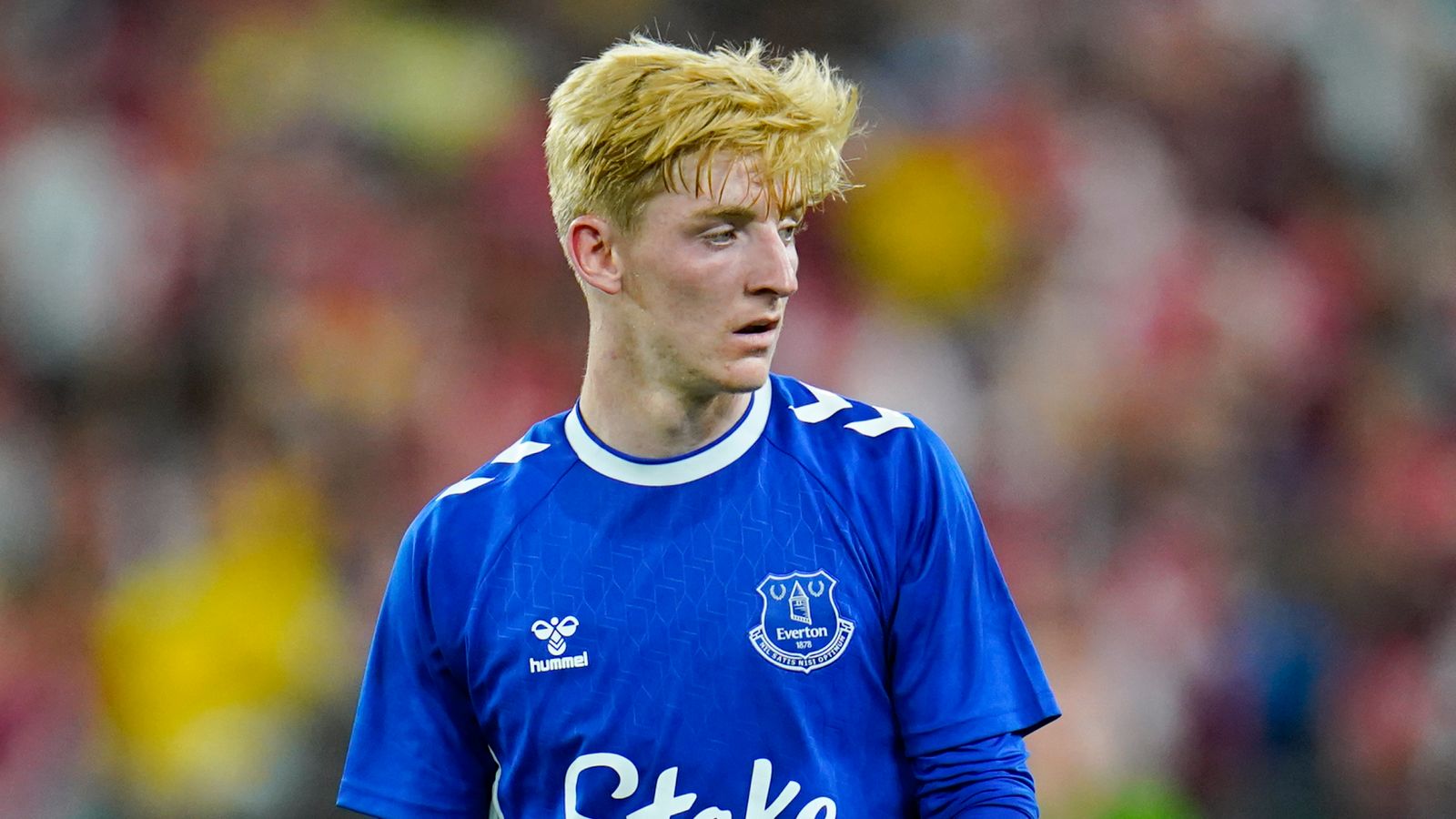 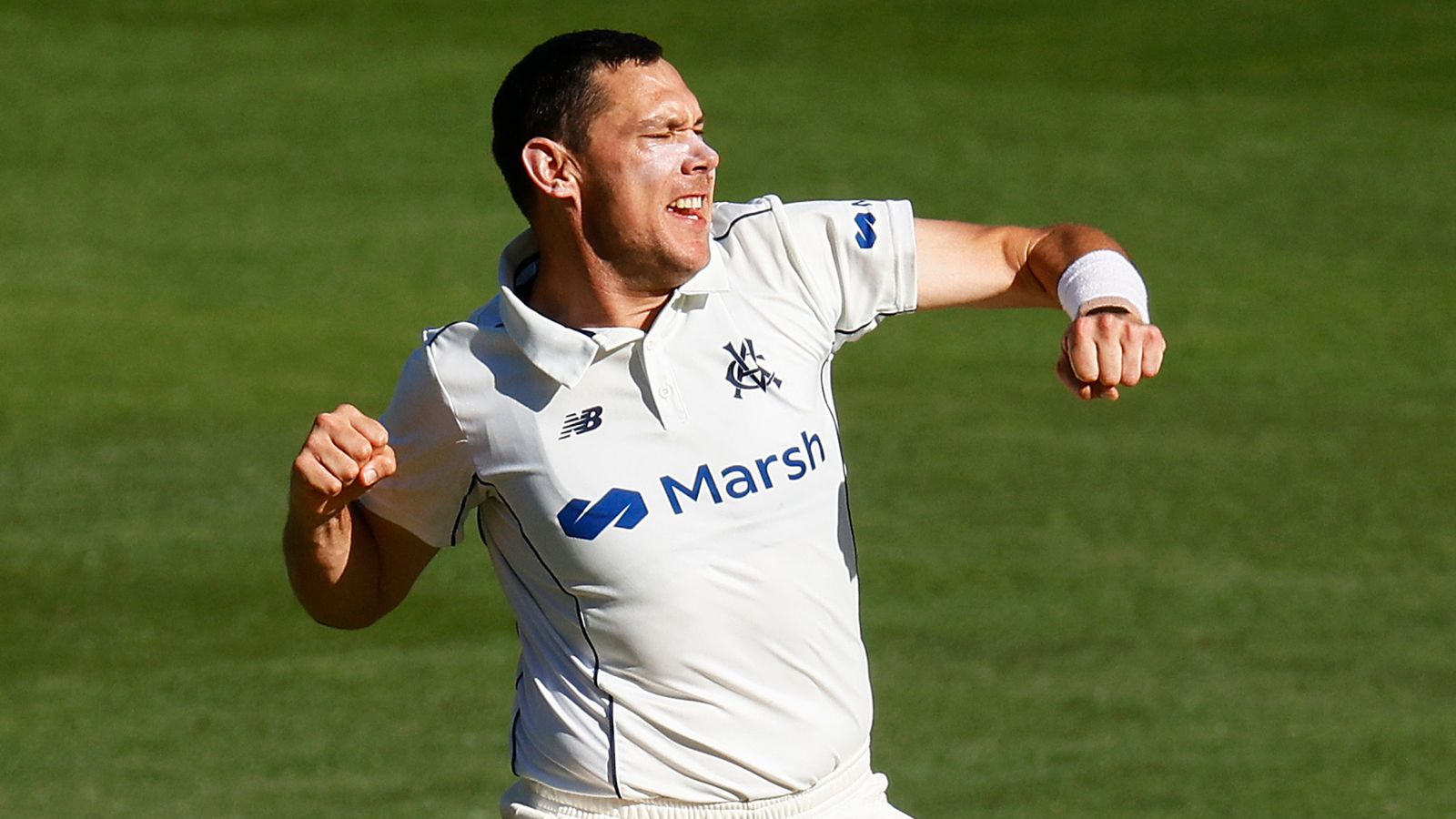