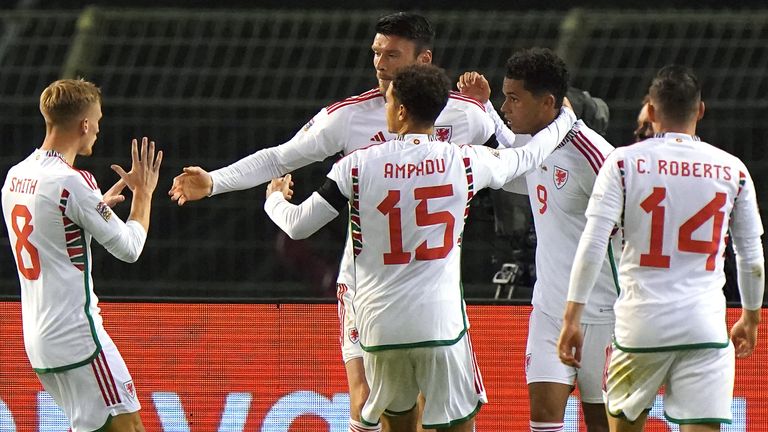 
Kevin De Bruyne’s first-half masterclass was enough for Belgium to beat Wales 2-1 in the Nations League and leave Rob Page’s side needing a win over Poland on Sunday to avoid relegation from Group A4.

Wales failed to recover after De Bruyne gave Belgium the lead (10) with an exquisite left-footed finish on the edge of the box and had no answer to the Man City playmaker as he continued to wreak havoc before the break, setting up former Chelsea striker Michy Batshuayi (37) with a low cross to make it 2-0.

Kieffer Moore’s early second-half goal (50) gave Wales hope of staging a comeback but not even the introduction of captain Gareth Bale off the bench could clinch an equaliser for a depleted Wales side that remain winless in the Nations League.

Wales are teetering on the edge of relegation from the top tier of the competition ahead of Sunday’s final Group A4 match against Poland in Cardiff on Sunday. Belgium, meanwhile, remain three points behind the table-topping Netherlands ahead of their final match before the World Cup.

How Wales fell short in Brussels

Belgium had a slow opening 10 minutes until a moment of quality from De Bruyne broke the deadlock. His left-footed, first-time finish on the edge of the area – after being teed up by Batshuayi’s perfectly-weighted pass – too precise for Wayne Hennessey to keep out despite getting a fingertip to it.

Wales crumbled after conceding the first goal while Belgium never looked back and De Bruyne nearly doubled his tally as he struck the base of the post with another long-range effort just shy of the half-hour mark as Roberto Martinez’s side toyed with the visitors in Brussels.

When Belgium eventually did make it 2-0, De Bruyne was again involved as he returned the favour by setting up Batshuayi with an inch-perfect cross that the former Chelsea striker – filling in for the injured Romelu Lukaku – slotted home from close-range just before the break.

Bale, the Wales captain, made an impact off the bench as Page’s side continued to push for an equaliser. They suffered a scare when the referee blew for a penalty after Joe Morrell’s fair challenge on De Bruyne, but were saved by the intervention of the VAR.

There was a late chance for Forest forward Johnson when Connor Roberts headed the ball down to him in the box, but the 21-year-old was unable to steer his effort towards goal as Belgium were handed a let-off with just five minutes left of the game.

Earnshaw: De Bruyne ran the show, but positives for Wales

“It was a great game of football to watch. Belgium were unplayable in the first half, they were too good. Hazard had a great performance, it’s good to see him back, and De Bruyne ran the show.

“Gareth Bale came on for Wales in the second half and made a bit of a difference.

“If I’m Rob Page, in the first half, I’m thinking ‘guys, that’s not good enough, nowhere near’. Just determination, taking away the spaces, making it hard for the other team. De Bruyne is brilliant, but make it hard for him. They didn’t, they just allowed him the time and all the space.

“But the second half was excellent. They changed the tactics a little bit, the positioning and they made it more compact, looked for the counter-attack, especially down the right with Johnson, who was very good.

“So there were two things – good bouncing back after the first half, but a lot of lessons individually as well. Maybe one or two [players] he would have been disappointed with but overall, the second half was much better.

“I think the majority of this squad will go [to the World Cup]. There’s probably four or five squad that are up for grabs. Whether he pulls in a couple of surprises with a 17 or 18 year old on the bench tonight or somebody misses out.

“Rob Page wants people he can count on. He’ll have an older Gareth Bale and Aaron Ramsey – who will be around for another few years – and there’s a transition of needing the next batch of youngsters to take in this experience and be the next ones to take over with the Wales team.

“There could be two or three young players who can now step up, like Johnson.”

Wales’ next game is on Sunday as they host Poland in their final Nations League match of their Group A4 campaign.

The game in Cardiff, which kicks off at 7.45pm, will be Wales’ last competitive fixture before they head to Qatar to play in their first World Cup in 64 years.

Rob Page’s side face the USA in their opening World Cup group game on November 21 at the Al Rayyan Stadium. 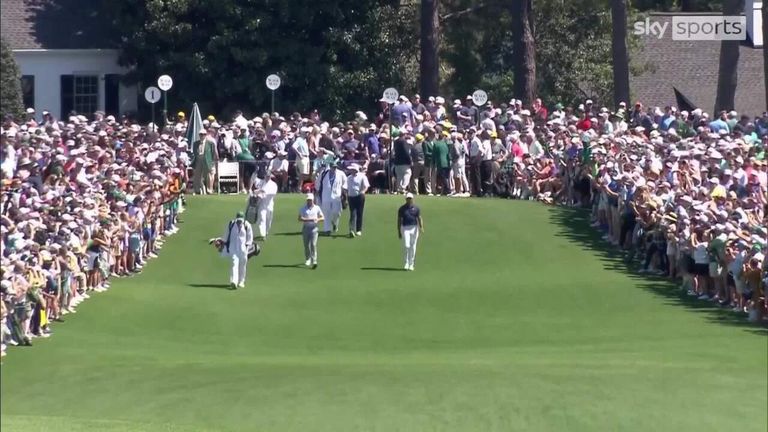 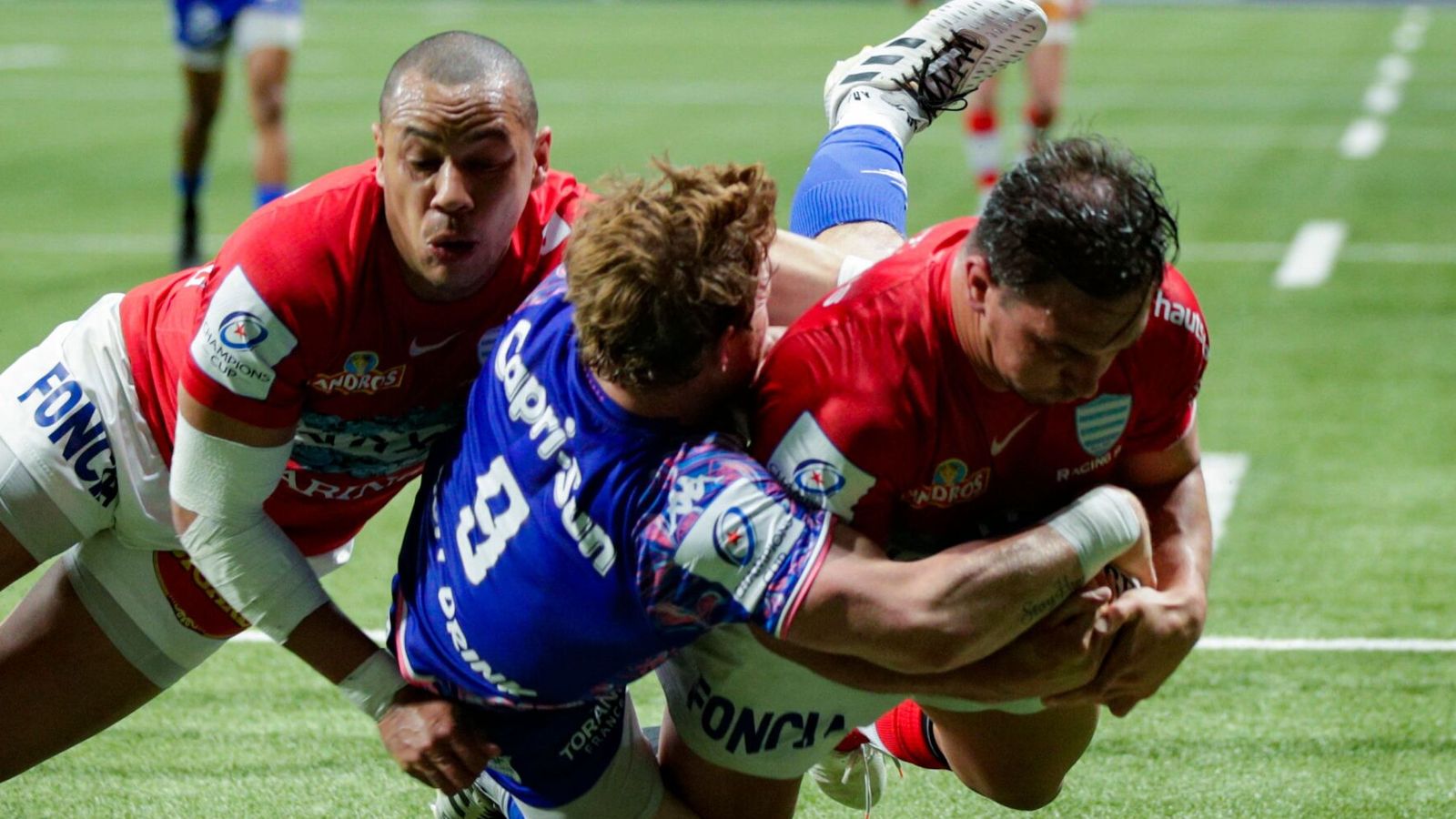 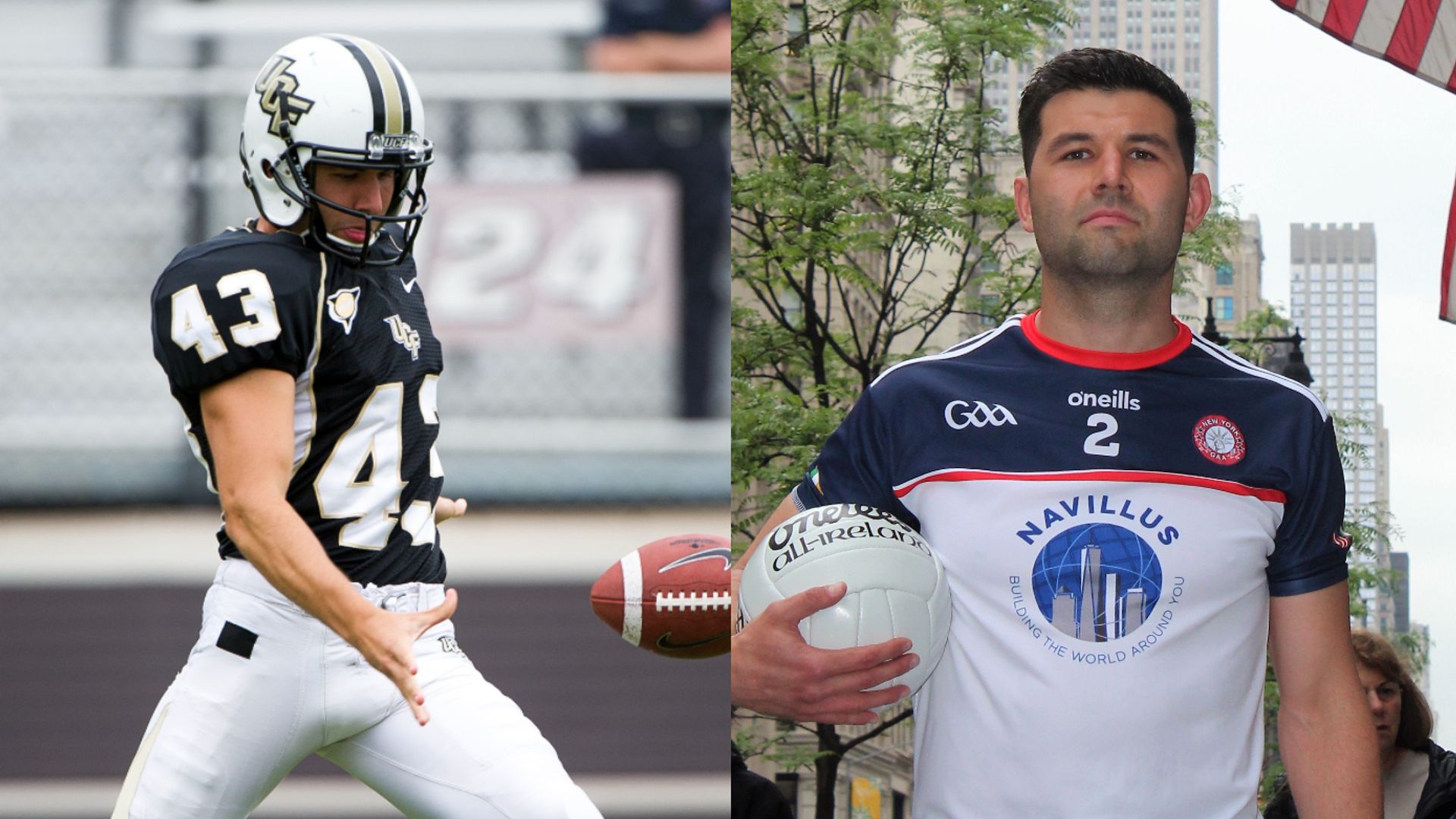 Image: Getty Microsoft’s Exchange team is warning Exchange Online users that many of its customers are being targeted by password