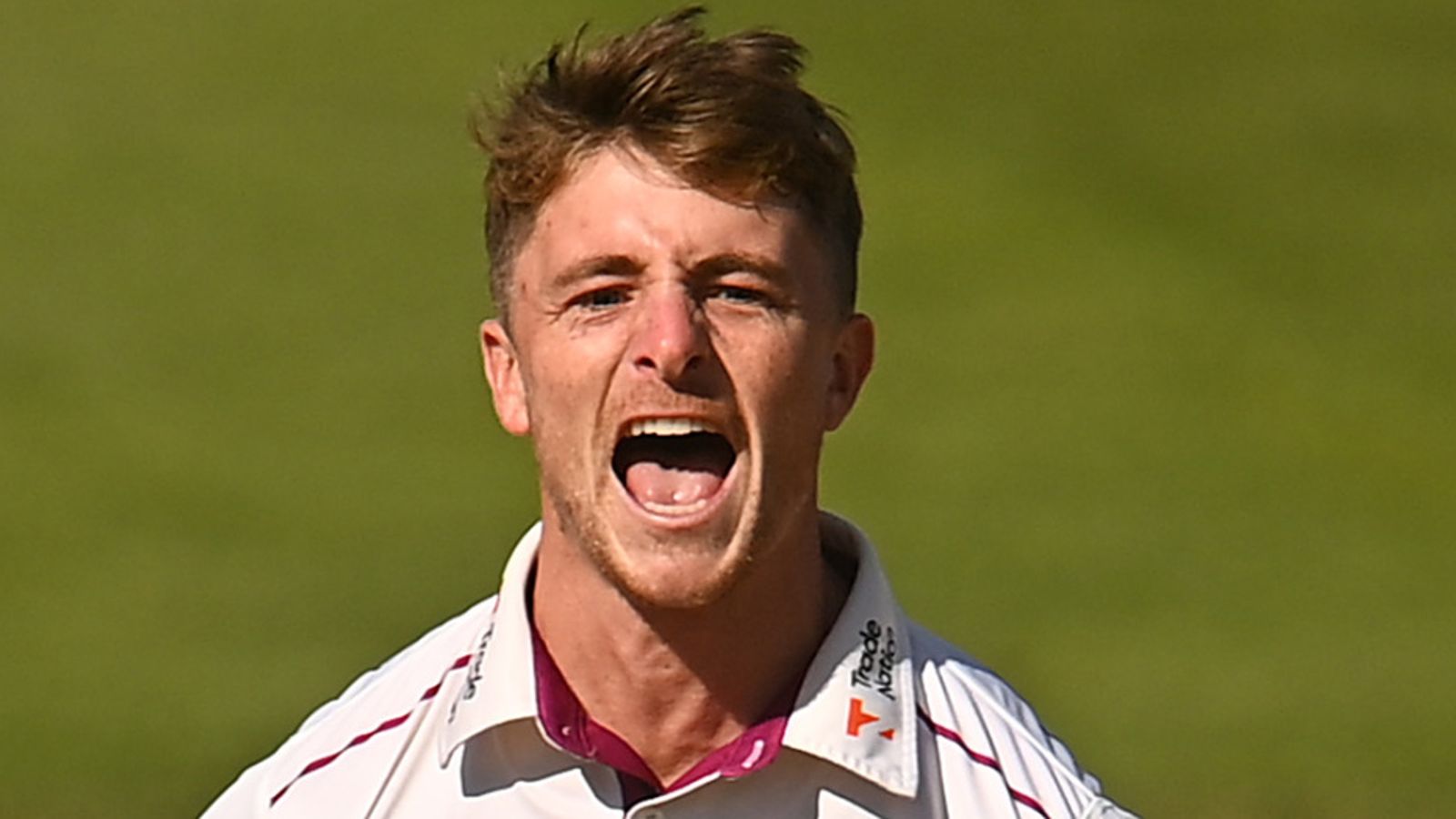 
Somerset dismissed Northamptonshire for 109 to guarantee Division One status for next season; Middlesex kept promotion hopes alive in Division Two with win over Leicestershire, while Glamorgan and Durham also enjoyed final-day victories

Somerset sealed Division One survival with a 352-run LV= County Championship win over Northamptonshire at Taunton.

The hosts stretched their second-innings total from 277-1 to 337-4 declared, captain Tom Abell bringing up his second century of the match before falling for 115 and Tom Lammonby contributing 110.

It set an intimidating victory target of 462 for Northamptonshire and they got off to a dreadful start with four wickets falling for 15. Craig Overton, who finished with match figures of 7-74, ran out Emilio Gay to start the fifth over before pinning Luke Procter lbw three balls later.

The visitors woes continued after lunch, with only Tom Taylor able to go beyond the 20-run mark, posting 25 before being dismissed lbw by Josh Davey, who finished with 3-25.

It was all wrapped up after 30.4 overs when Overton caught Jack White at second slip, Northamptonshire all out for 109.

In Division Two, Middlesex clinched a crucial 80-run victory over Leicestershire at the Uptonsteel County Ground to keep their promotion hopes alive.

Having reduced Leicestershire to 13-4 by Thursday’s close, in pursuit of 275, Middlesex looked set to wrap up victory relatively easily on Friday as the hosts slumped to 70-7, but Colin Ackermann – who batted for almost four hours for his 80 – and the Leicestershire tail refused to fold.

They had progressed to 194 before Middlesex, for whom Toby Roland-Jones finished with 4-34 and seven wickets in the match, were able to close out the win. The victory moved them to 209 points, just nine shy of division leaders Nottinghamshire after the penultimate round of games.

Glamorgan ensured they remained in the promotion picture too with an innings-and-24-run victory over Derbyshire.

Seamer James Harris made the crucial breakthroughs with the wickets of Anuj Dal and Wayne Madsen, who top-scored in Derbyshire’s second innings with 77, on his way to figures of 3-59.

Australian Michael Hogan marked his last appearance in Cardiff after a decade with Glamorgan with 2-54 as the visitors were dismissed for 273.

Durham won by an innings and 140 runs as some brave Sussex resistance came to an end after lunch on the final day at Chester-le-Street.

Sussex had been rescued by the rain on Thursday, but the weather was not on their side as they attempted to avoid defeat on the final day.

Tom Haines and James Coles, resuming with Sussex 9-4, put on a 50 partnership in quick time as the visitors took a positive approach to playing Durham’s attack in good batting conditions.

But a post-lunch collapse put an end to their resistance, Ben Raine finishing with figures of 5-54, as Sussex’s second innings ended on 157.

The final round of County Championship matches begin on Monday, with Lancashire’s home meeting with newly-crowned Division One champions Surrey live from 10am on Sky Sports Cricket and Sky Sports Main Event. 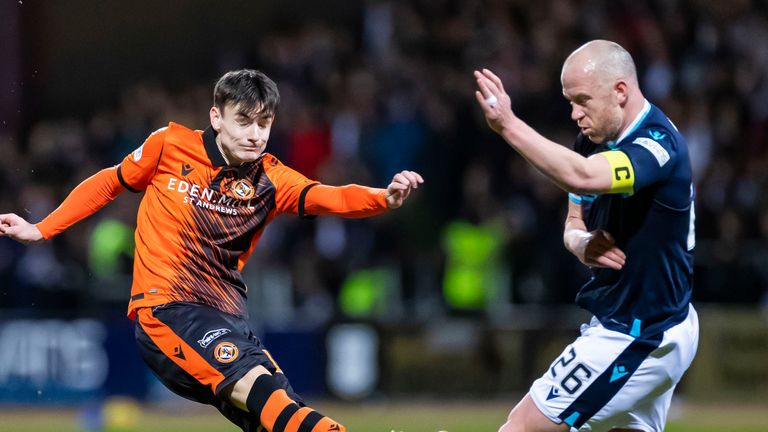 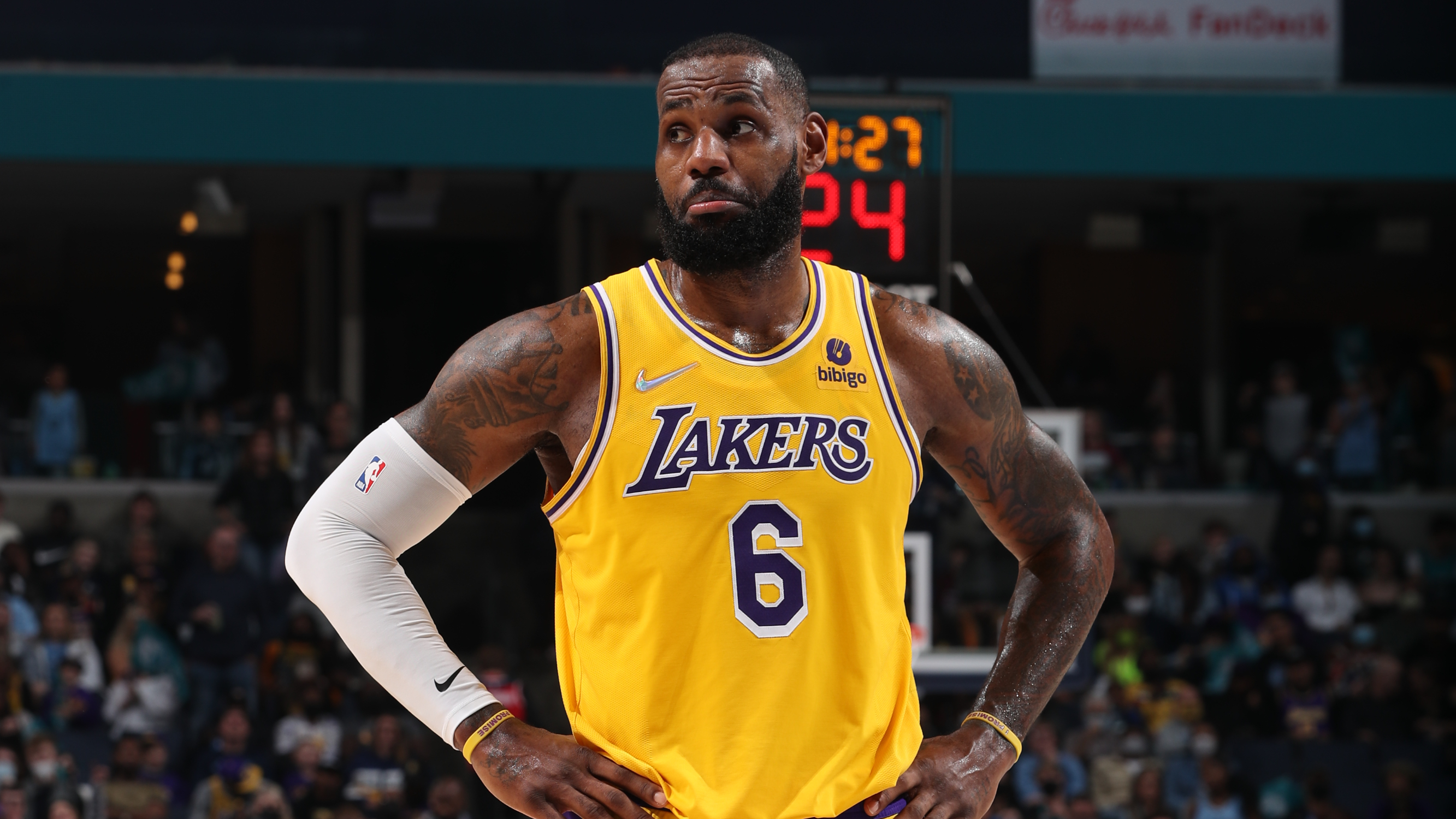 Despite LeBron James’ stretch of MVP-level play, Lakers fail to compete and win

There’s been plenty of excitement on the robotic exoskeleton front in recent years. For the most part, these devices slot