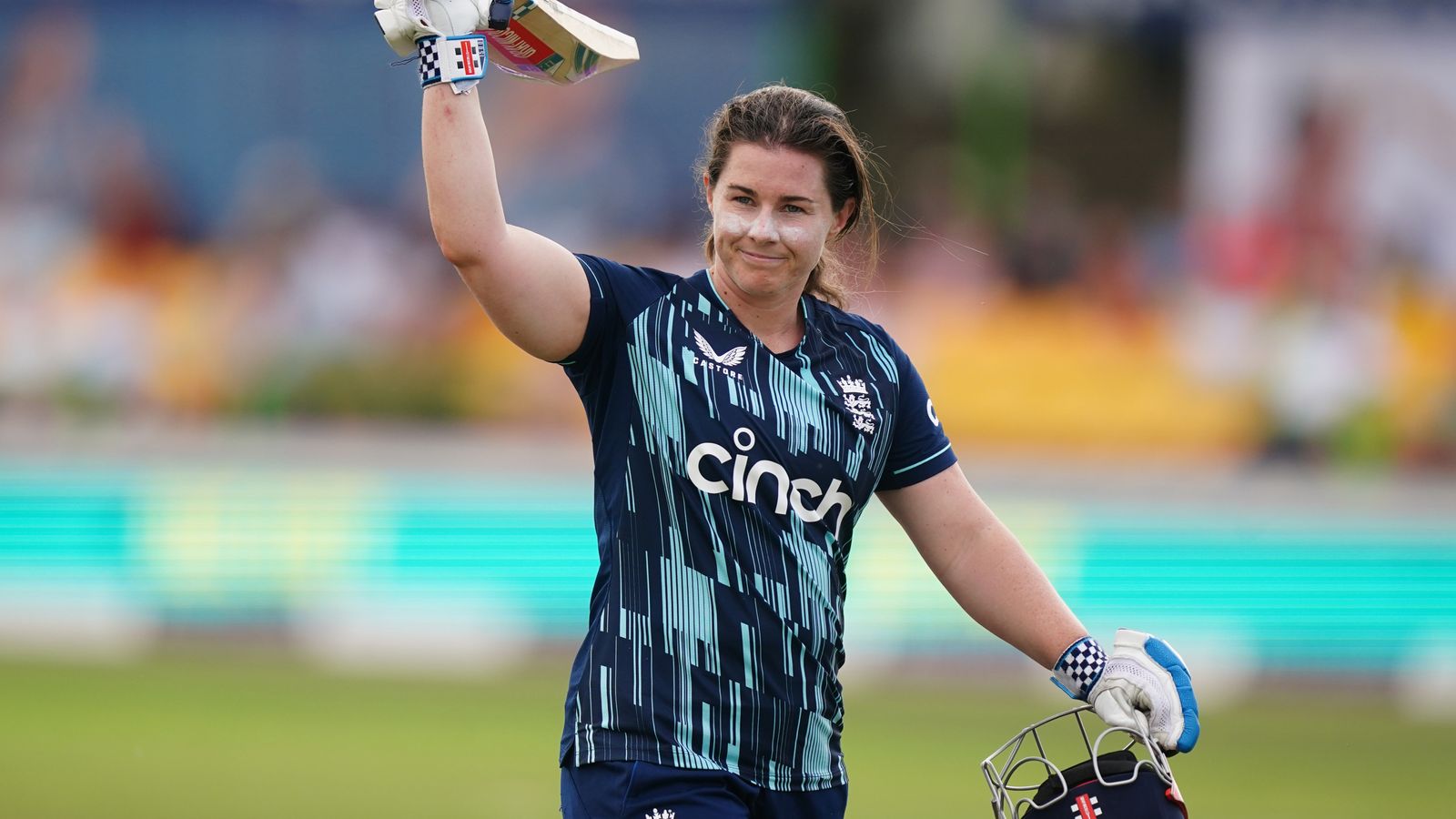 Tammy Beaumont is relishing the prospect of playing at Lord’s in England’s final ODI against India on Saturday, but said “it’s been far too long” since the women played at the Home of Cricket.

England and India will play the final ODI of the series at the Home of Cricket on Saturday, with India looking for a series whitewash.

The last time England played at Lord’s was in 2017, for the historic World Cup final, when they beat India to lift the trophy in front of a sell-out crowd.

“I think it’s far too long,” the England opener said.

“I believe I am the only one who played in that game playing tomorrow. Danni Wyatt was in the squad but I don’t think anyone else here has actually played at Lord’s for England (Wyatt played there in 2011 and 2012).

“I think it’s definitely too long. Some of the girls who are missing out on the opportunity to have come back over the years – hopefully Heather (Knight) and Nat (Sciver) will continue and Katherine (Brunt) potentially.

“But I think for some of the girls who were involved in that game to have never come back in the last few years has been a real shame.”

Lord’s is a ‘great place to play’

India won the series in the second ODI at Canterbury, convincingly beating England by 88 runs.

Both Heather Knight and Nat Sciver have been missing for England, but Beaumont believes playing at Lord’s will be a significant moment for some of the younger players.

“I think for other players who haven’t played here, it’s still kind of seen as the home of cricket and very much such a historical place that has seen so much come and go over the years,” the 31-year-old said.

“I think even in recent history, the history of women’s cricket and not even being allowed in rooms like this (the Long Room) as a woman, I think you see how much cricket has evolved over time but also throwback and appreciate the past as well.

“So it’s a great place to play and it’s great to hear that we’ve sold so many tickets for the game, playing in such a big stadium, so it’s great and such a nice place to play.” 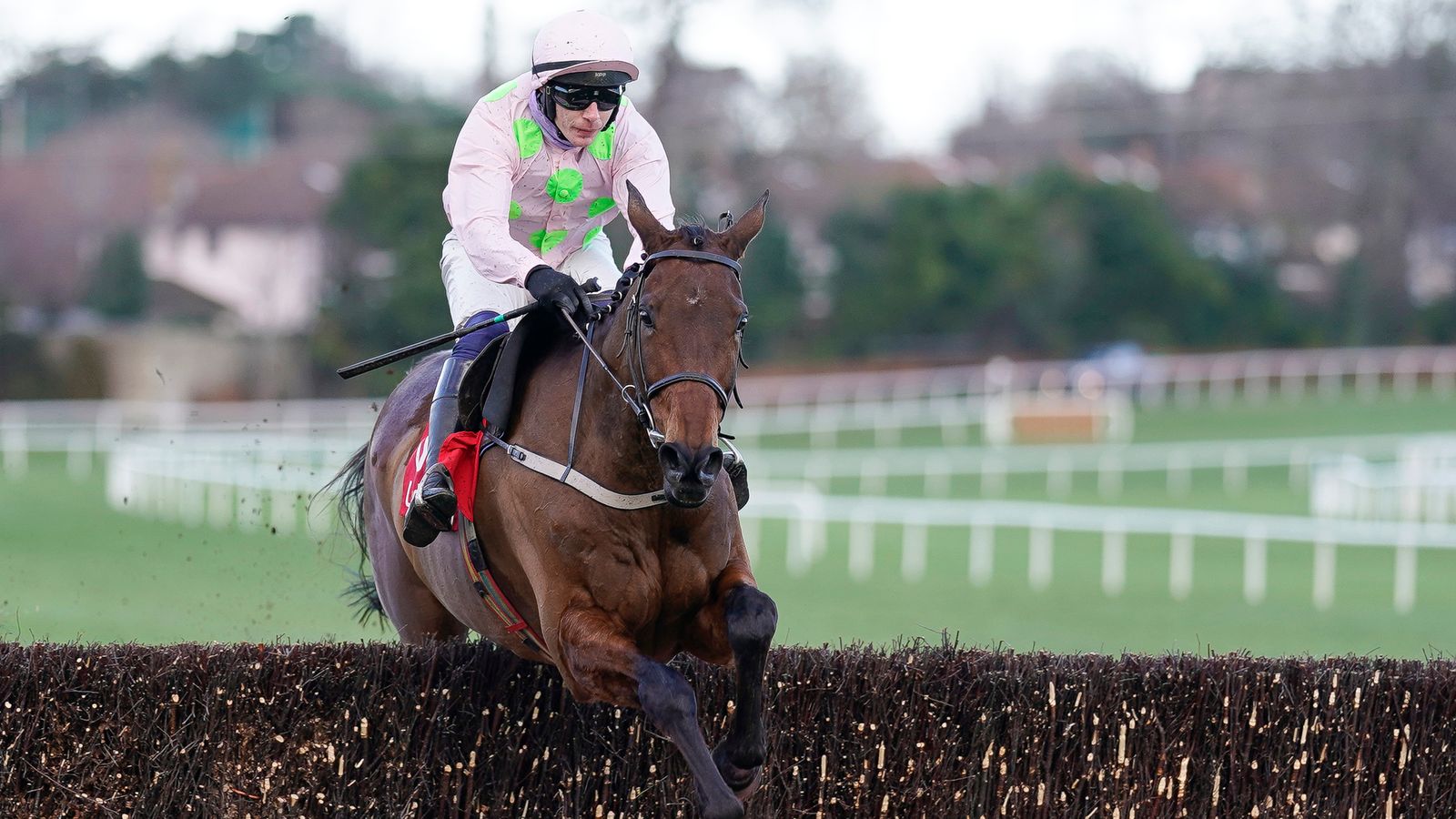 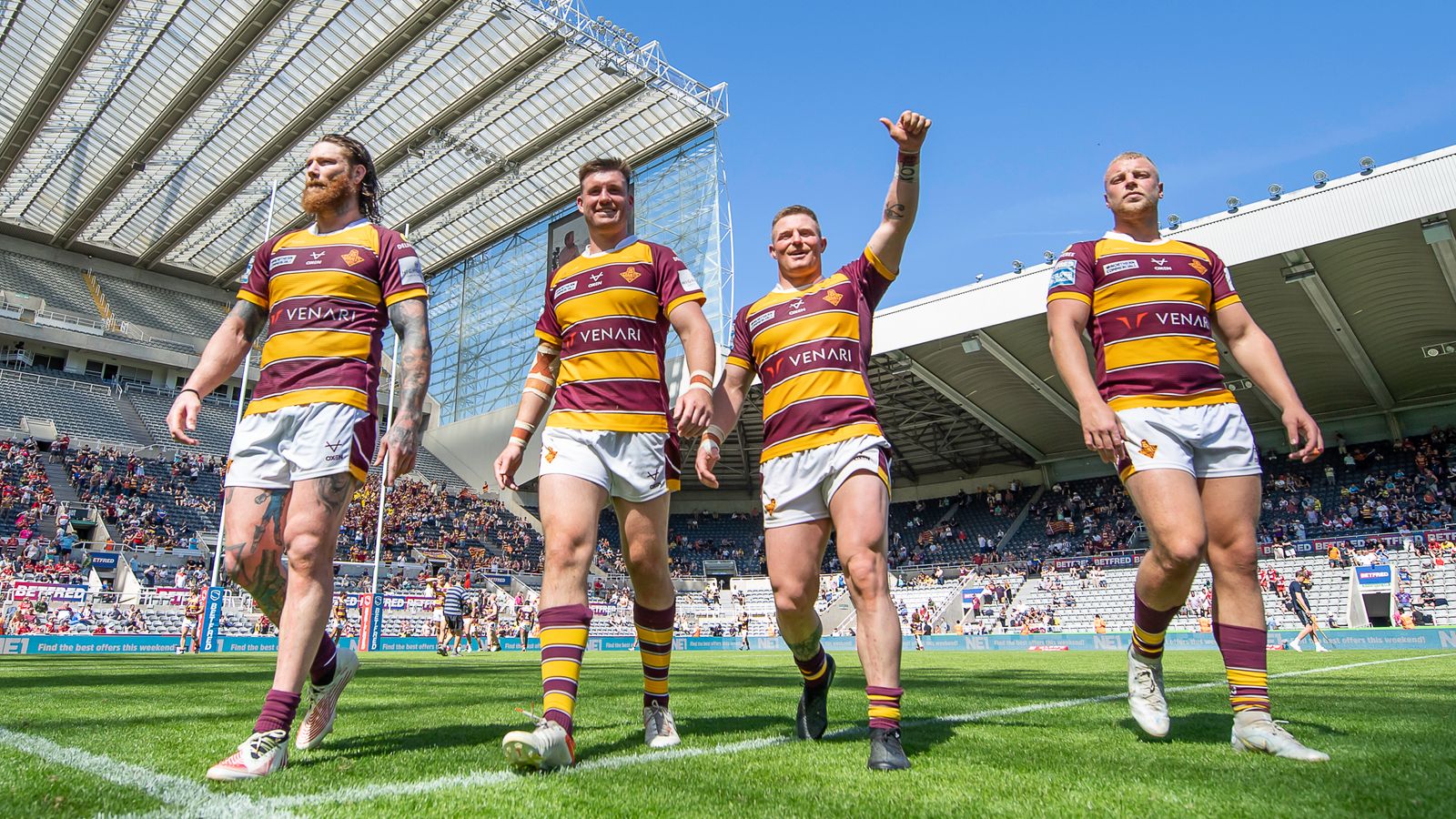 Super League: ‘We want to become like the Wigan of old’ – Ian Watson’s Giant ambitions for Huddersfield | Rugby League News