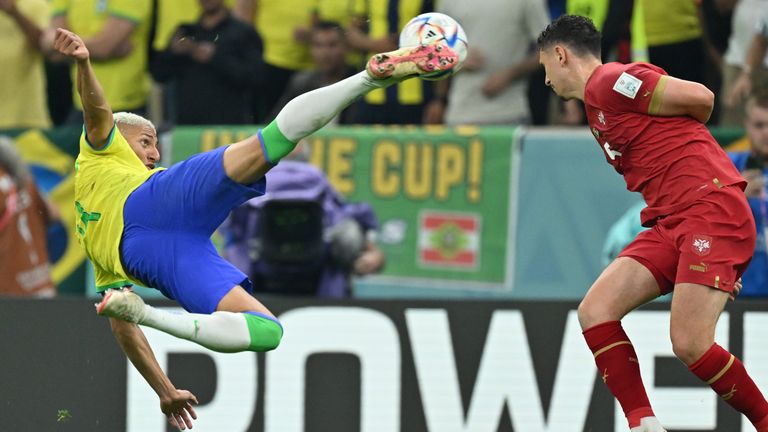 The European side stifled the No 1-ranked team for over an hour but the Tottenham forward’s close-range finish after Vinicius Junior’s shot was pushed into his path by goalkeeper Vanja Milinkovic-Savic finally brought Brazil their hard-fought lead.

Richarlison then lit up the Lusail Stadium in Qatar with a stunning strike on the turn that arrowed beyond the Serbia goalkeeper to double the advantage. His brilliant performance more than justified his selection as Brazil’s striker ahead of Arsenal’s Gabriel Jesus.

Raphinha had earlier wasted chances to make the breakthrough either side of half-time, shooting tamely on both occasions, while Alex Sandro’s swerving effort from distance struck the foot of the post as Tite’s side pushed to break down a resolute Serbia team.

Brazil were defensively strong as they extended their unbeaten run in World Cup openers to 20 games. Although there will be bigger tests as the five-time champions seek to end their 20-year wait to win this tournament, this turned out to be a commanding start.

How Brazil broke down Serbia

For an hour, Serbia made it tough. By the end, it was difficult to remember that, so dominant were Brazil, so rampant were they in overwhelming their opponents. As soon as Serbia had to go in search of a goal, the gaps were there for them to exploit.

Vinicius looked so dangerous, creating all sorts of problems. Neymar had his moments, though his apparent injury late in the game is a slight worry. Such is the depth of attacking talent in this squad, however, optimism will be the prevailing emotion after this.

Jesus, Antony, Rodrygo and Gabriel Martinelli all came on as Brazil really started to enjoy themselves. Given that they looked robust at the other end of the pitch with Casemiro protecting the defence, this showed why many see them as the team to beat in Qatar.

Player of the match – Richarlison

Richarlison has made no secret of his passion for representing his country, often becoming emotional about it, and this was surely the night that he had been dreaming of for much of his life. Here he was, leading the line for Brazil and leading the way too.

There is talent around him in this team, players who will create opportunities. He had Vinicius to his left and Raphinha to his right, with Neymar conjuring in support. Richarlison’s job was to stay central and seize the chances when they came – that is just what he did.

The first was the sort of poacher’s finish that Tite expects from him, nipping in ahead of the defender. But the second was so much more, a vicious strike. It hints at his confidence. In this mood, and with this support, Richarlison could have even better days ahead.

What else happened at the World Cup on Thursday?

In the other game in Group G, Switzerland kicked off the day with a 1-0 win over Cameroon thanks to a goal from Breel Embolo – a player born in Cameroon. After that, we were treated to a goalless draw between Uruguay and South Korea in Group H.

Portugal’s 3-2 win over Ghana was rather more entertaining with Cristiano Ronaldo’s second-half penalty proving the first of five goals after the interval. The now former Manchester United player became the first man to score in five World Cups. 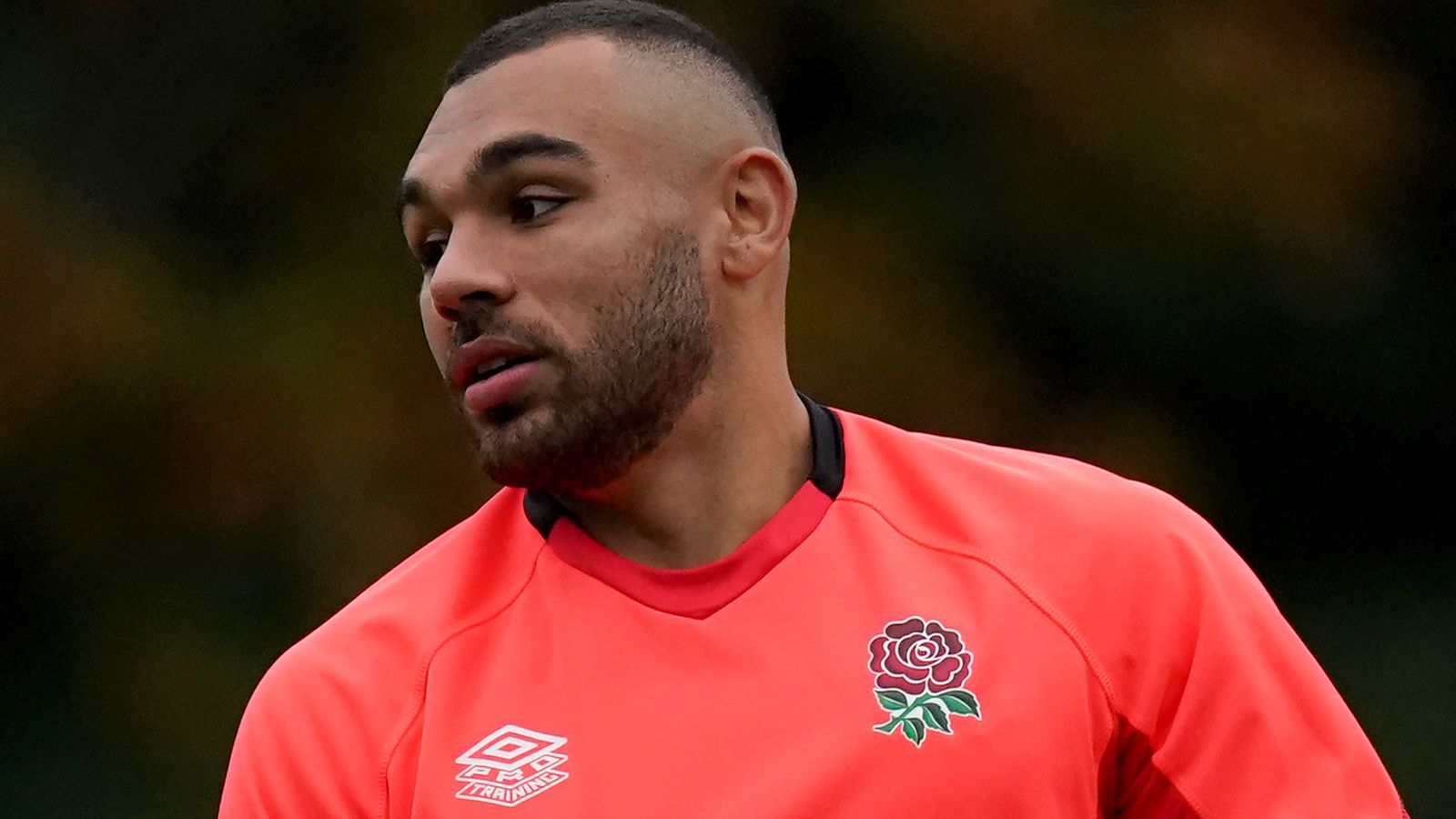 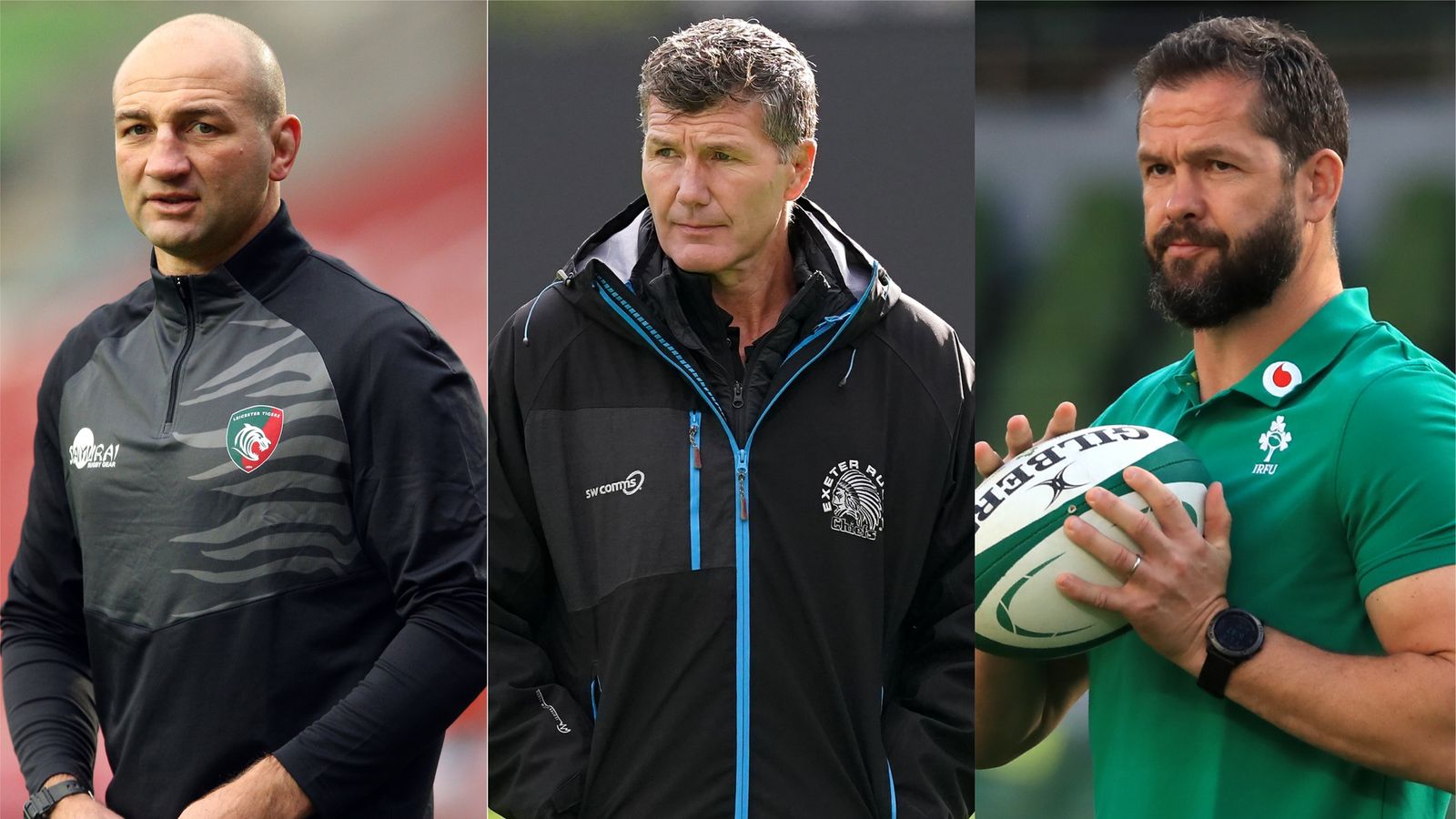 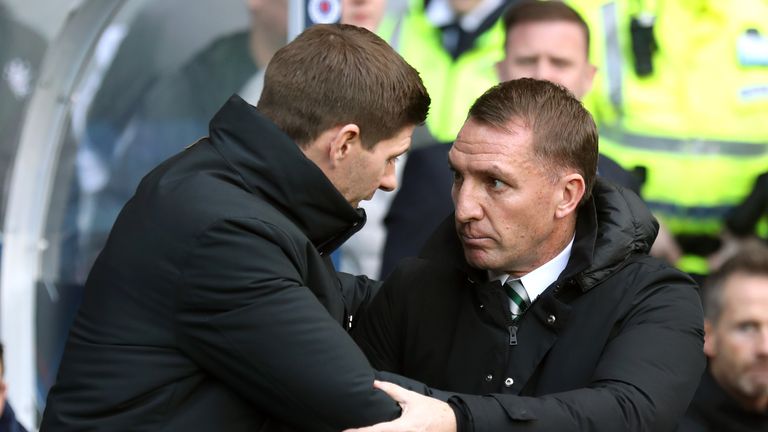