Lewis Hamilton on the negatives and positives of 2022 and why fans’ support “got me through” the year after the Abu Dhabi drama; Mercedes boss Toto Wolff defends Hamilton’s season and the “irrelevant” defeat to new team-mate George Russell 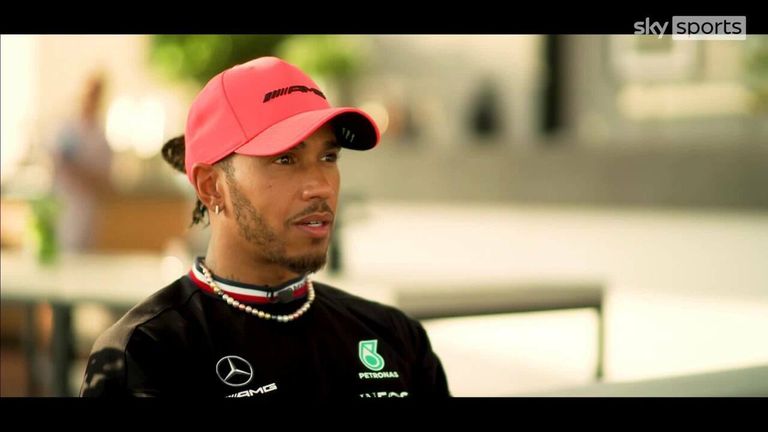 On his return to the scene of title agony, Lewis Hamilton reflected on last year’s Abu Dhabi GP title decider against Max Verstappen

On his return to the scene of title agony, Lewis Hamilton reflected on last year’s Abu Dhabi GP title decider against Max Verstappen

Lewis Hamilton has rated Formula 1 2022 as one of the worst seasons in his career but has thanked fans for “more affection than ever before” after his Abu Dhabi heartbreak, which he says got him “through the year”.

Hamilton, in a surprisingly under-performing Mercedes, endured the first season without a win or pole position of his record-breaking F1 career in 2022, while his sixth place in the championship represents his lowest finish.

At the season-ending Abu Dhabi GP, where a lack of pace and a race DNF summed up the seven-time world champion’s campaign, Hamilton said he was delighted to see the back of his W13 car.

“This year was not the greatest,” he added. “It is probably up there with the top-three worst seasons. But in terms of how the team stayed united, there have been lots of pluses.

“It would have been nice to have taken a win, but one win is not really enough is it?

Hamilton, meanwhile, posted on Instagram after the post-season test in Abu Dhabi: “I have no doubt we’ll come back better. We’ll be back. I’ll be back”

Hamilton: Amazing support got me through the year

Hamilton, in an interview before the race, admitted one of the most difficult aspects of 2022 was his desire to fight back after the title agony from the year before but being unable to do so amid Mercedes’ struggles.

Max Verstappen and Red Bull dominated F1 2022 with drivers’ and teams’ titles and Hamilton said “it was definitely not easy” as he would “have loved to have been up there fighting”.

But Hamilton, who was so controversially beaten on the final lap of the final 2021 race by Verstappen, said he had received support like never before to help him through the tough season.

“I was definitely not expecting what would come after, in terms of the amazing support from fans,” he continued. “The general love I have experienced is I think what got me through the year.

“With the challenge of coming back in, wanting to fight back and not being able to fight back, we’ve experienced more love and affection than ever before.” 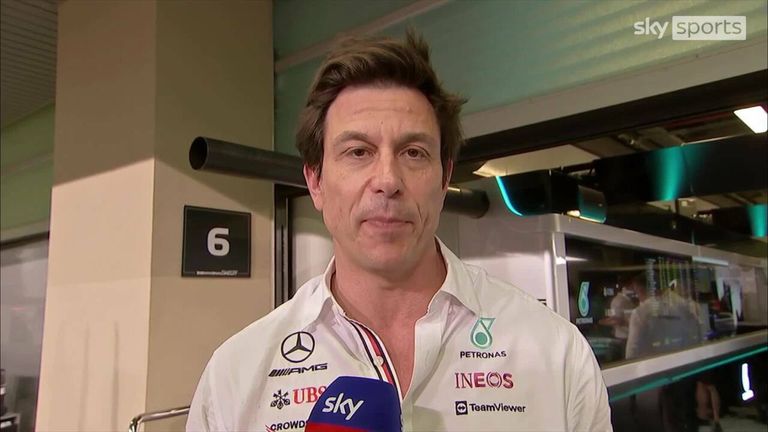 Mercedes boss Toto Wolff, meanwhile, defended Hamilton’s season and said it was “irrelevant” that he was beaten by young new team-mate George Russell.

Russell, 13 years Hamilton’s junior and in his first year at Mercedes, finished 35 points ahead of Hamilton in the final standings and recorded the team’s only win of the season, at the penultimate race in Brazil.

Hamilton and Sergio Perez battle once again in Abu Dhabi, but the roles have reversed when compared to last year

Hamilton and Sergio Perez battle once again in Abu Dhabi, but the roles have reversed when compared to last year

“That is irrelevant,” said Wolff of Russell’s advantage. “They were not racing for a world championship.

“They haven’t raced for victories apart from Brazil. I don’t think for any of the team it matters whether they finish second, third, fourth or fifth.”

2022 was the first time Hamilton finished behind a team-mate since his title defeat to Nico Rosberg in 2016. 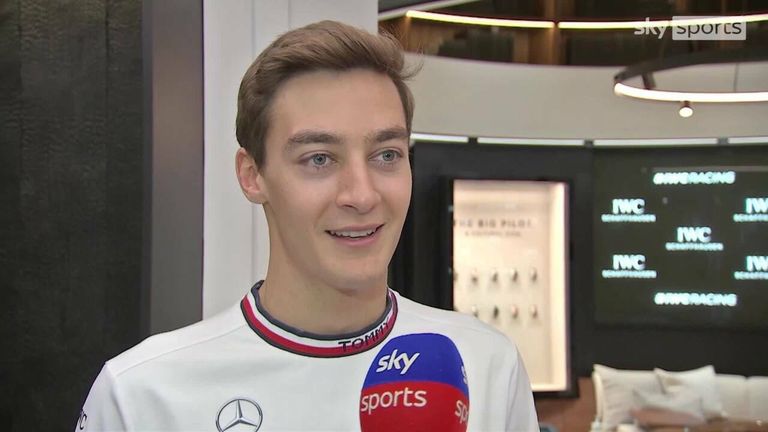 Speaking about Hamilton’s 2022, Wolff added: “Last year was much worse. Last year it was taken away from us. This year we lost it on merit. We just weren’t good enough.

“Lewis has been really, really good because you expect a world champion, who has had the title taken away from him, to just come in and smash everybody. But we didn’t give him the car to do that.

“He has lifted us up at times with the energy levels he has shown in the briefing room when it was difficult for him.

“For me, knowing him for 10 years from a personality side, from a human side, his attitude and mindset this year was outstanding.” 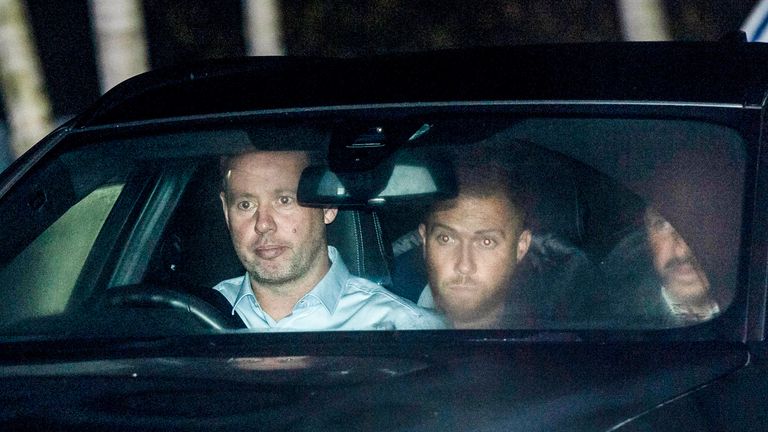 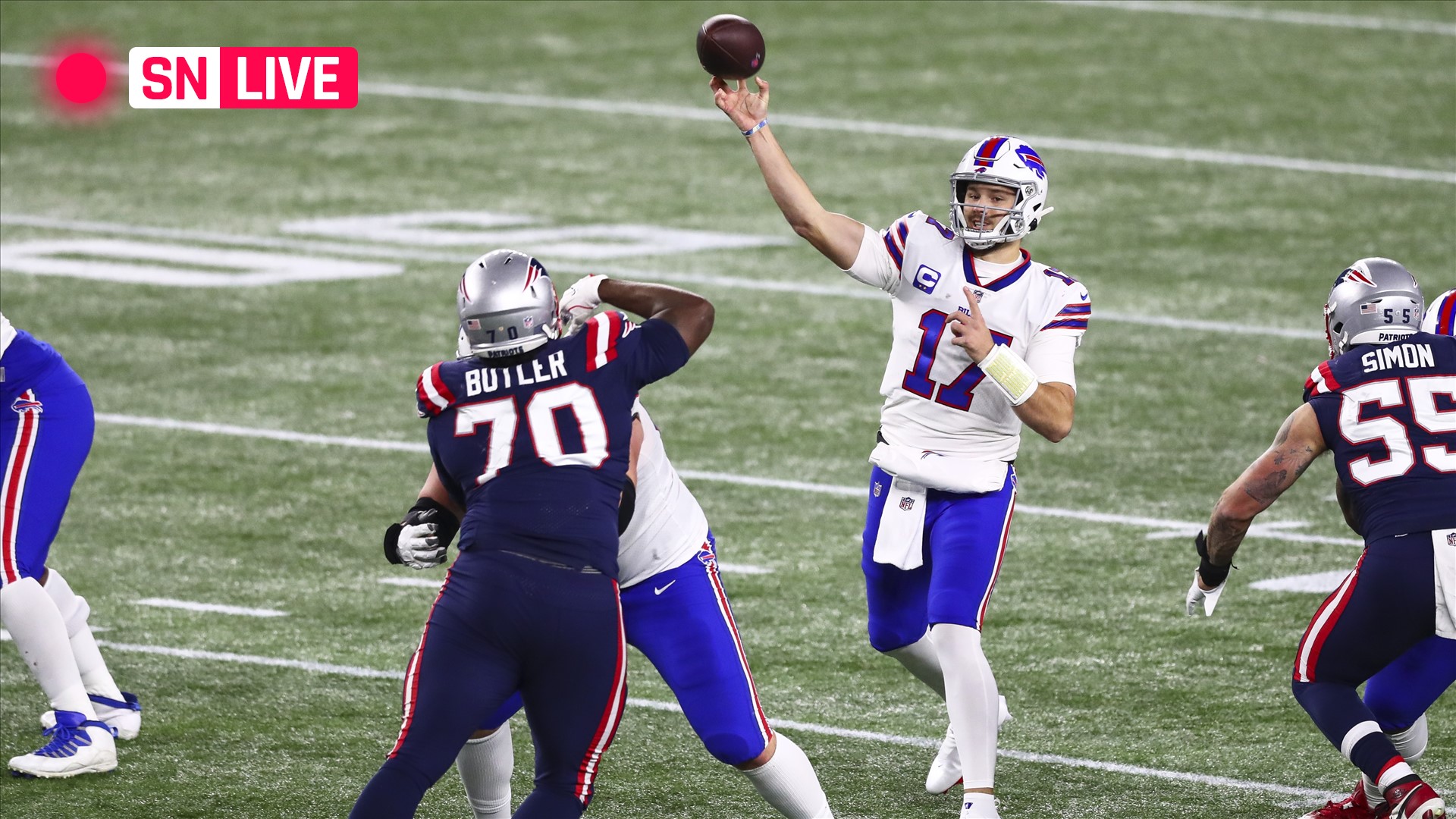