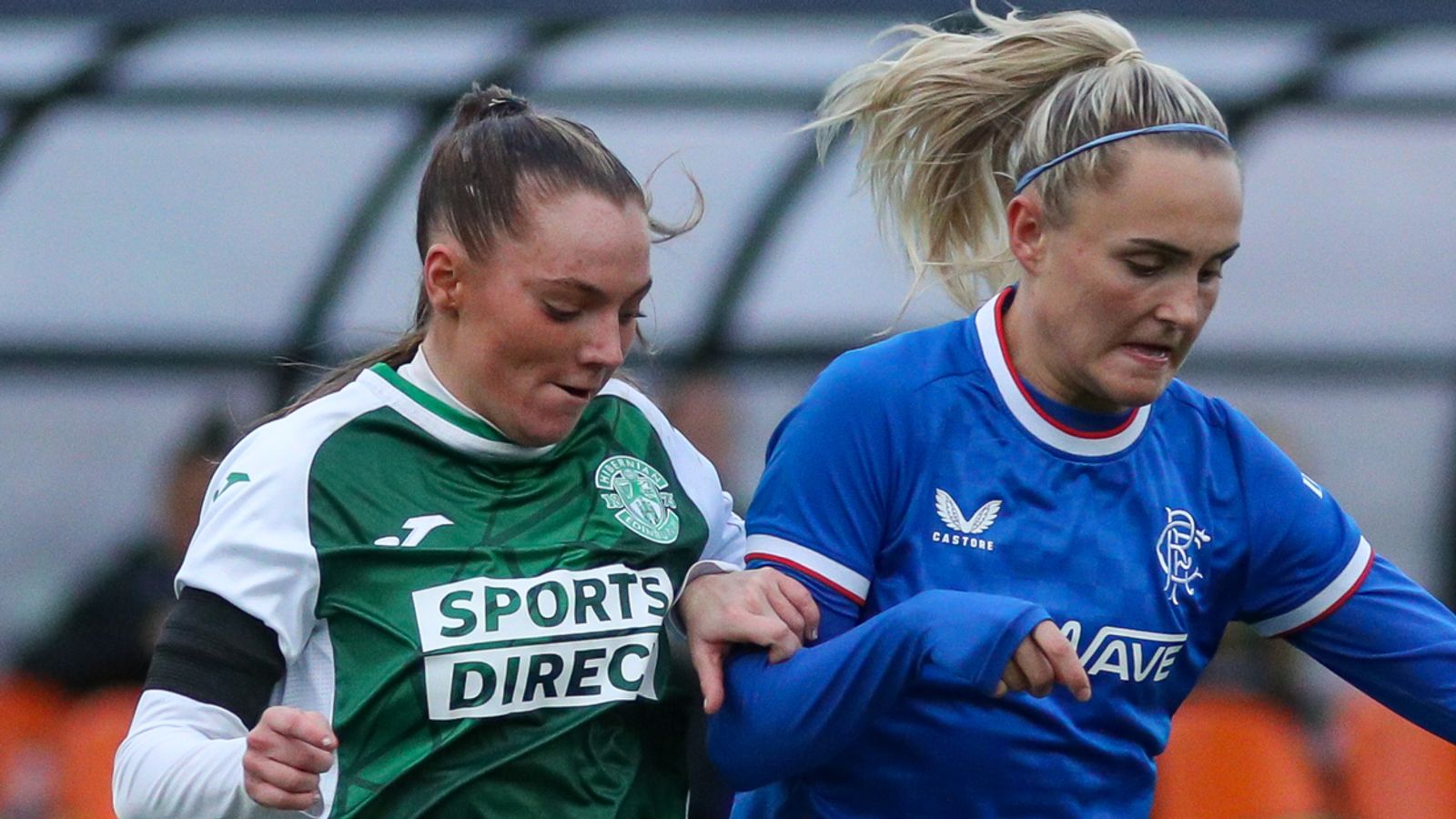 
SWPL managing director Fiona McIntyre believes the Sky Sports Cup final between Rangers and Hibernian is a “massive milestone” for the women’s game in Scotland.

Sunday’s match at Tynecastle Park will be the first Scottish Women’s Premier League game ever to be shown live on Sky Sports, and further innovations like in-game manager interviews and dressing room access will bring fans closer to the action.

For McIntyre, the fixture represents another huge step forward for the women’s game in Scotland, and can also provide a platform for seasons to come.

“First and foremost, for the clubs on Sunday, it’s a Cup final. It’s a chance to win their first silverware of the season,” she said.

“To have the coverage from Sky – and it’s not just about Sunday in that broadcast – all week we’ve seen the build-up across Sky Sports News and the social media channels, so it’s just been a fantastic week for us and a huge milestone for women’s football in Scotland.”

A platform for progress

SWPL champions Rangers are in their first Sky Sports Cup final having only turned pro in 2019, while Hibs are targeting a record-extending eighth triumph in the competition.

McIntrye thinks Sunday’s final is a step in the right direction for more clubs beyond the two facing off in Edinburgh.

“It’s moments like Sunday that can help us,” she said. “The more we can make the game visible and attractive for players to want to come and play in Scotland; the more viewers or eyeballs or people we can get in the stadium.

“At the end of the day it really helps us attract new investors and commercial partners that can support women’s sport, and that in turn goes back to the clubs, it allows them to invest in their playing squad, their staff, their infrastructure, their sports science that improves the end product on the pitch.

“All these things are influential, the partnership with Sky is absolutely key to that going forward to help all the clubs get to that level as soon as we can.” 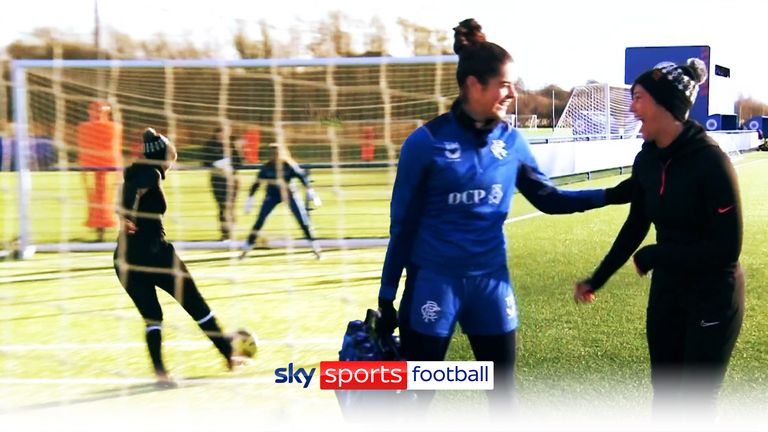 Sky Sports’ Eilidh Barbour took part in Rangers’ training session ahead of Sky Sports Cup final, but the players weren’t too impressed with her shooting!

As part of the build-up to the game, Sky Sports’ Eilidh Barbour took part in Rangers training, and McIntyre is delighted with the coverage Sunday’s showpiece has been receiving.

“This week alone, the build-up and coverage has been fantastic,” she said.

“I believe there will be cameras on the busses arriving with the players, so to provide people with that different insight that different build-up behind the scenes just provides something different.

“For fans and spectators that they maybe haven’t seen before, we’re absolutely delighted with the coverage and the innovation we’re working on with Sky this week.”

Sky Sports Digital – Follow all the latest from Scottish football across SkySports.com and app, including exclusive features and interviews, plus dedicated live blog coverage, in-game clips from matches live on Sky Sports and free highlights.

Sky Sports Social – Alongside coverage and visibility for the league across all Sky Sports’ main social media channels, the bespoke Twitter channel @ScotlandSky will continue to be the home of all Scottish football content on Sky Sports.

Highlights show – Tune in for a dedicated round-up from the cinch Premiership every week on Sky Sports Football.

Sky Sports is the home of domestic football in the UK and Ireland, with more than 400 games per season across the SPFL, SWPL, Premier League, WSL, and EFL. 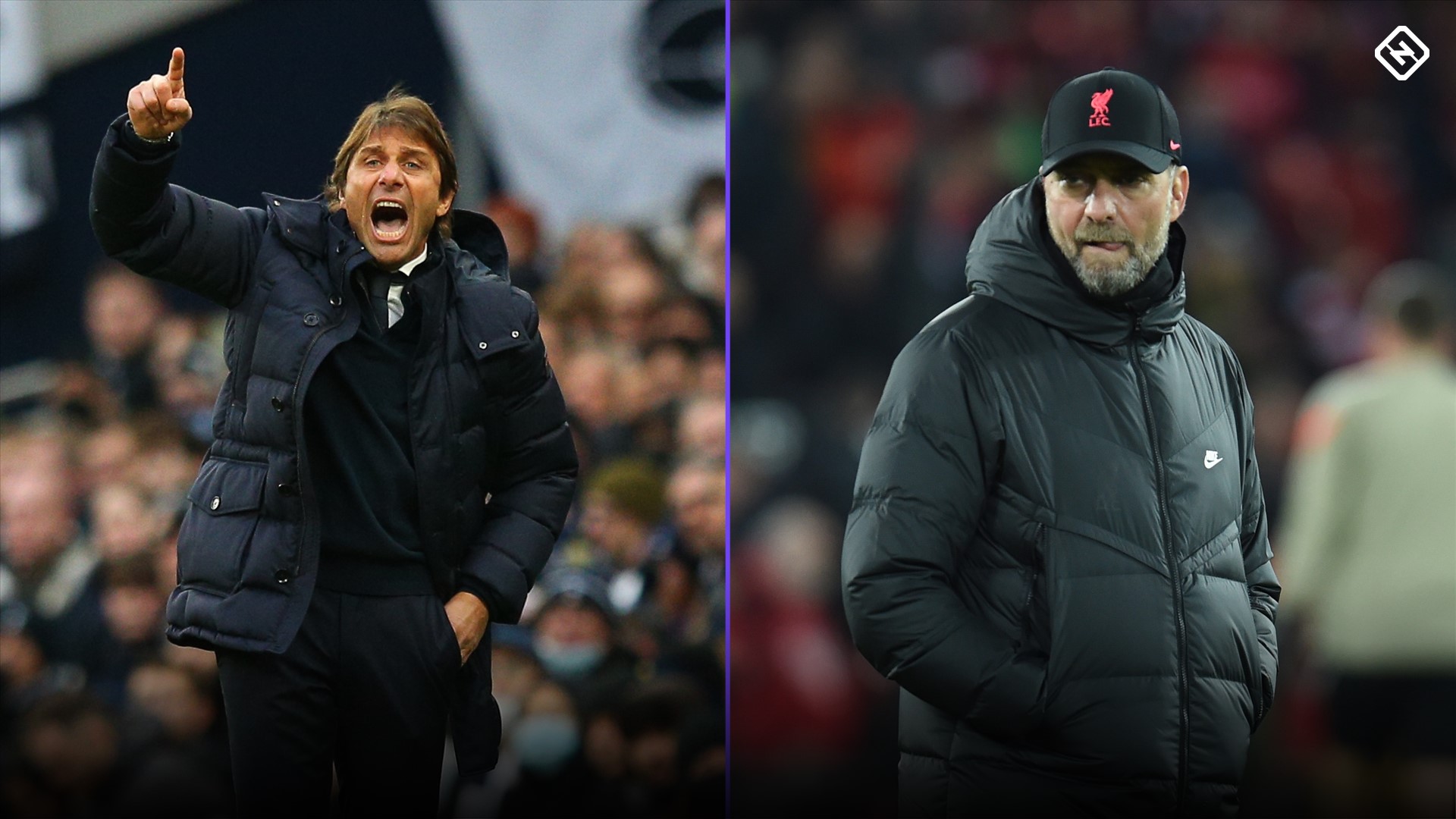 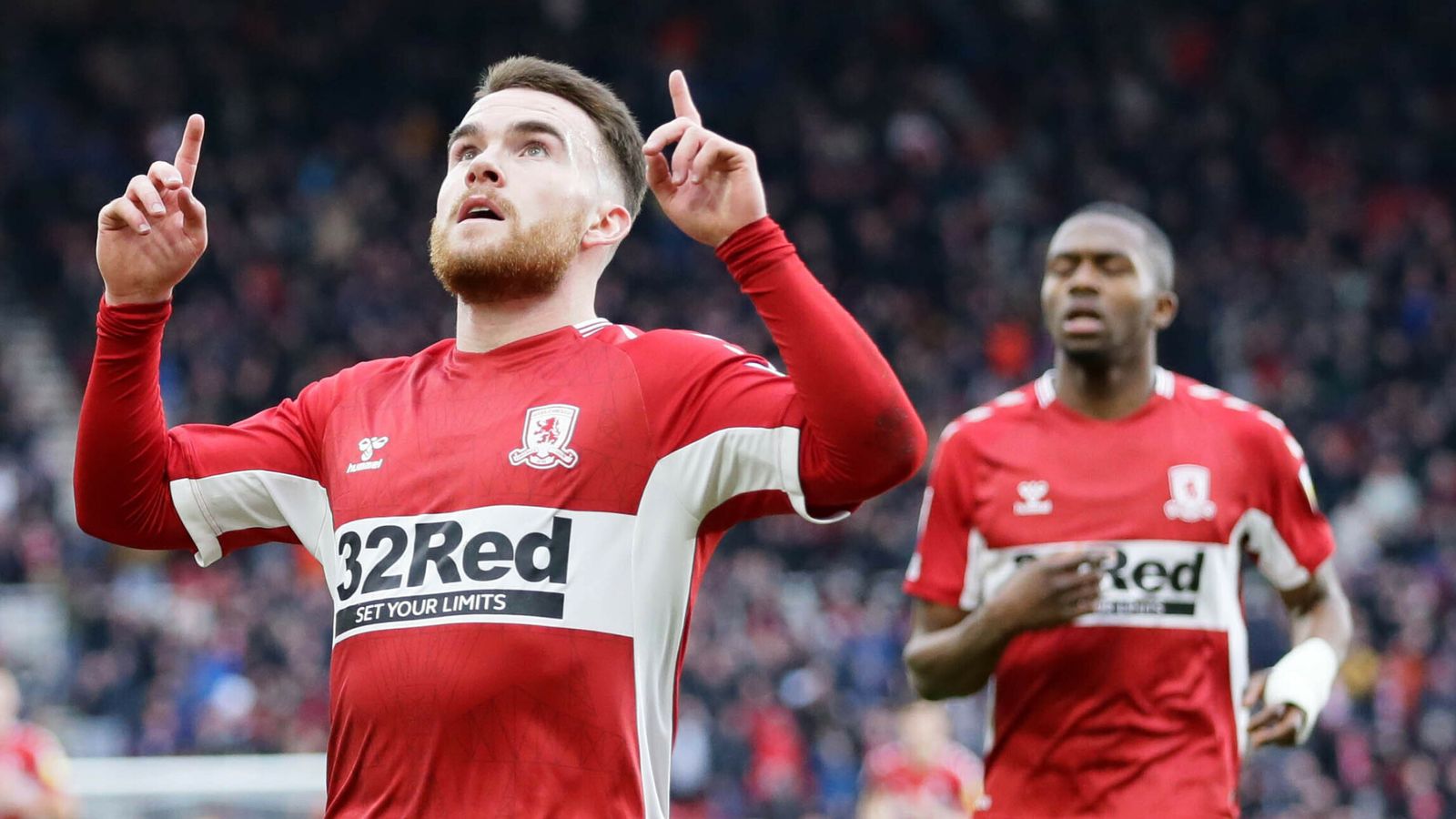