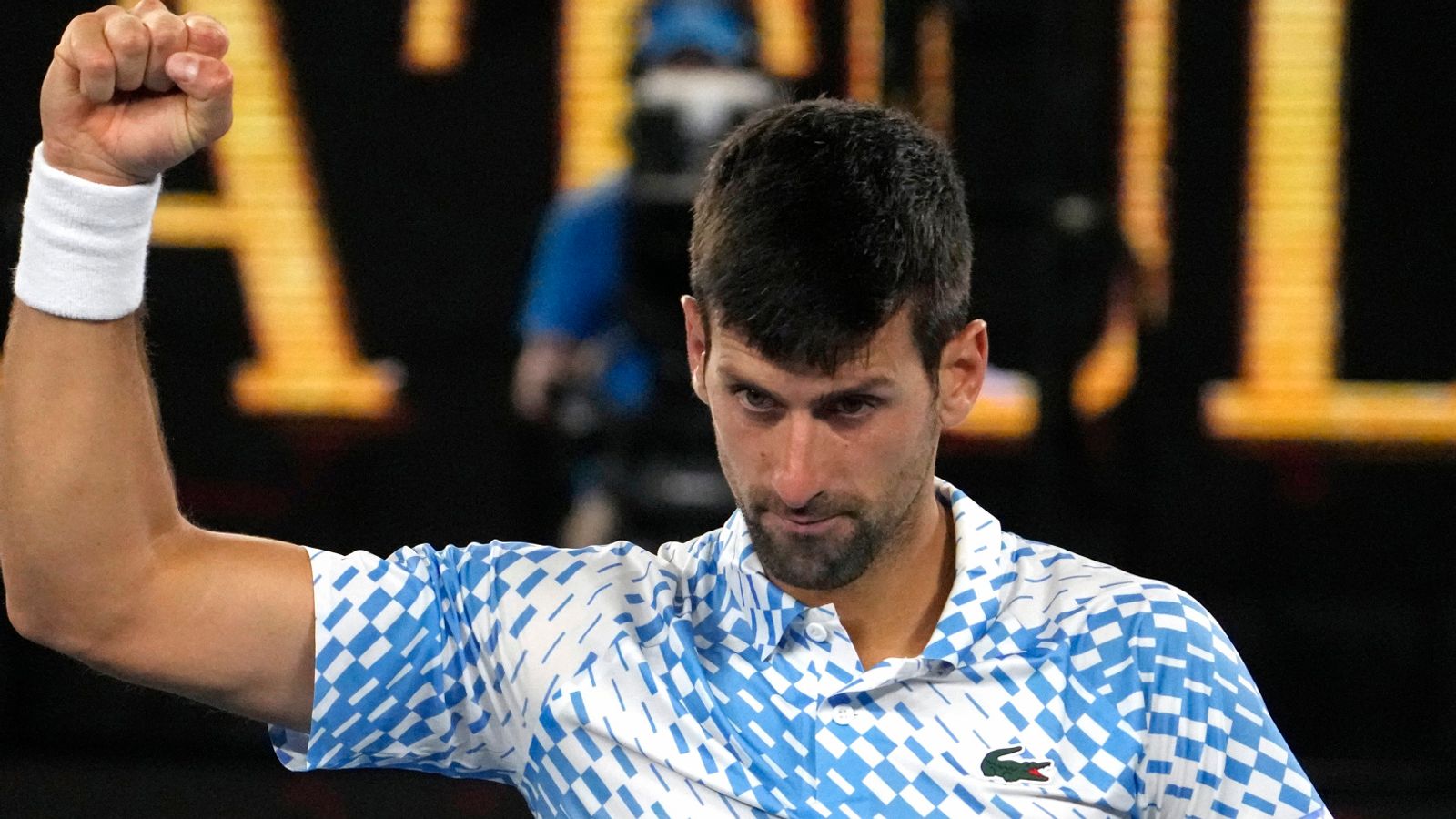 
Novak Djokovic delivered another masterclass at the Australian Open to thump fifth seed Andrey Rublev in straight sets and ease into the semi-finals.

Djokovic eased to a 6-1 6-2 6-4 triumph in Melbourne, where he is bidding for a record-extending 10th crown and 22nd Grand Slam title, to set up a last-four meeting with American Tommy Paul.

Djokovic targeted Rublev’s forehand and second serve with venomous returns in windy conditions on Rod Laver Arena and went ahead 3-1 in the first set after the Russian fifth seed double-faulted on break point and the Serbian pulled away from there.

After taking the lead in the match with a brilliant backhand crosscourt winner, Djokovic showed how hard he is to beat on the grandest stage despite a strapped thigh due to a hamstring issue after the fourth seed broke in the fifth game of the second set.

He played exquisitely to save a break point in the next game and let out a huge roar before going on to double his advantage in the contest after a frustrated Rublev unloaded on his coach in the stands following another double fault.

Djokovic pounced early in the next set with Rublev appearing bereft of ideas and a seventh quarter-final defeat at a major looming, as the former No 1 closed out a convincing win on serve.

Paul held his nerve in the big points and stood up well to his 20-year-old opponent’s blistering serve to reach his first Grand Slam semi. He joins John Isner and Frances Tiafoe as the only active American men to have reached the last four of a major.

“Yesterday I was doing a lot of interviews where I was asked how it feels to be in the quarters, but the semis sound better,” Paul said. “I’m pumped to be here and excited to play in the next round. Doing well in a Grand Slam is everyone’s dream.”

Paul took a tight first set at Rod Laver Arena in a tiebreak after a fierce forehand prompted Shelton to crash a return into the net, and the 25-year-old went up 4-2 in the next set when Shelton’s booming serve cracked.

Shelton, playing in the main draw of a Grand Slam for just the second time, began to spray errors around the court and world No 35 Paul took a 2-0 lead with his fourth ace of the contest.

Shelton got back into the match by taking the third set despite being down a break at 4-3, but Paul recovered from a dip in his level to go back on the offensive in the fourth.

Cranking up the pressure on the Shelton serve, Paul got the decisive early break, though he could have gone up a double break at one point. He missed that opportunity when his coach Brad Stine told him to expect a serve on the ‘T’, only for Shelton to see the signal on the big screen and fire wide for another ace.

Playing without fear, world number 89 Shelton fired 24 aces in the match, including some of the fastest serves in the tournament, although was also hampered by 50 unforced errors. 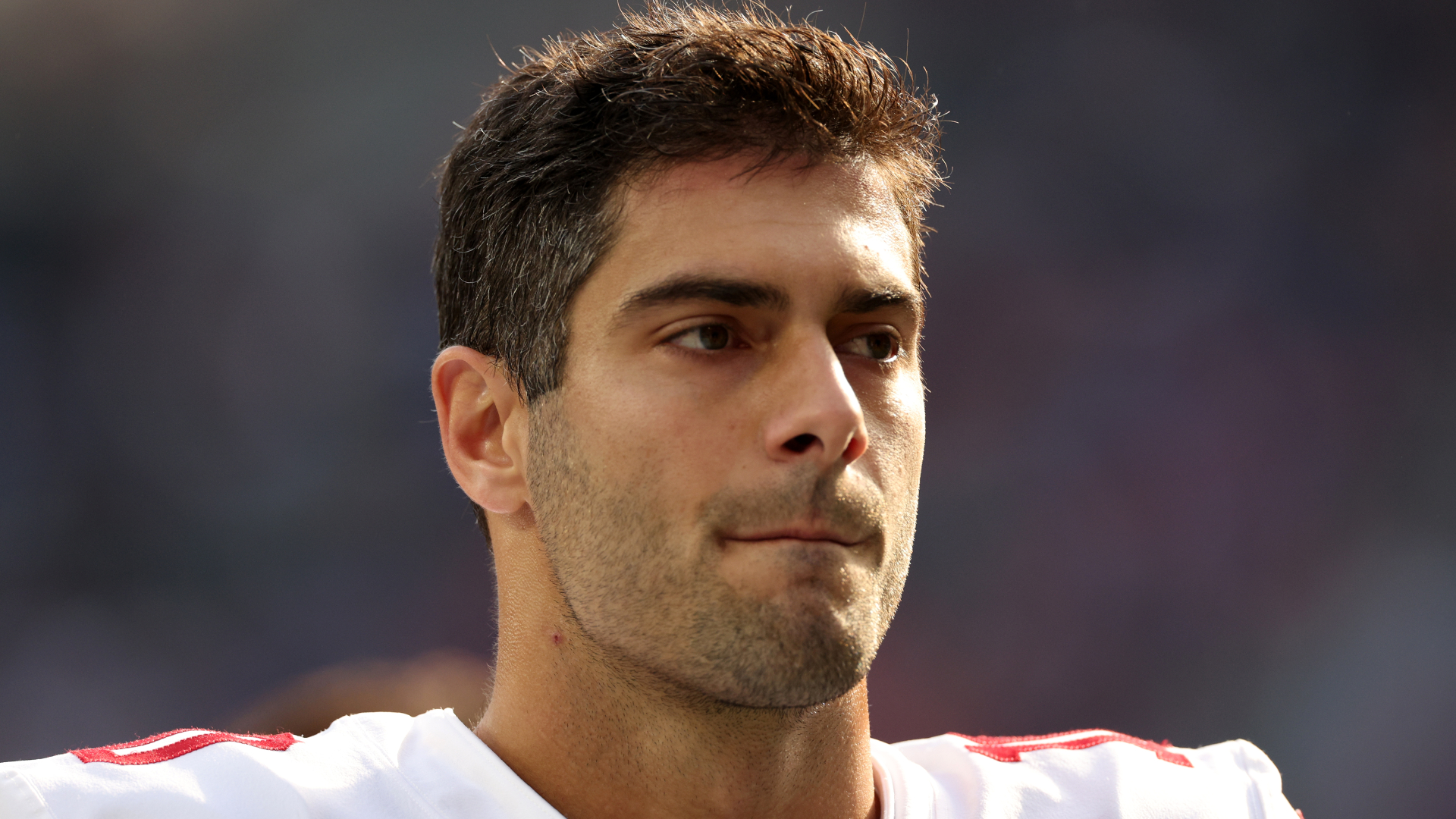 Is Jimmy Garoppolo playing vs. Packers? 49ers QB dealing with thumb, should injuries for playoff game 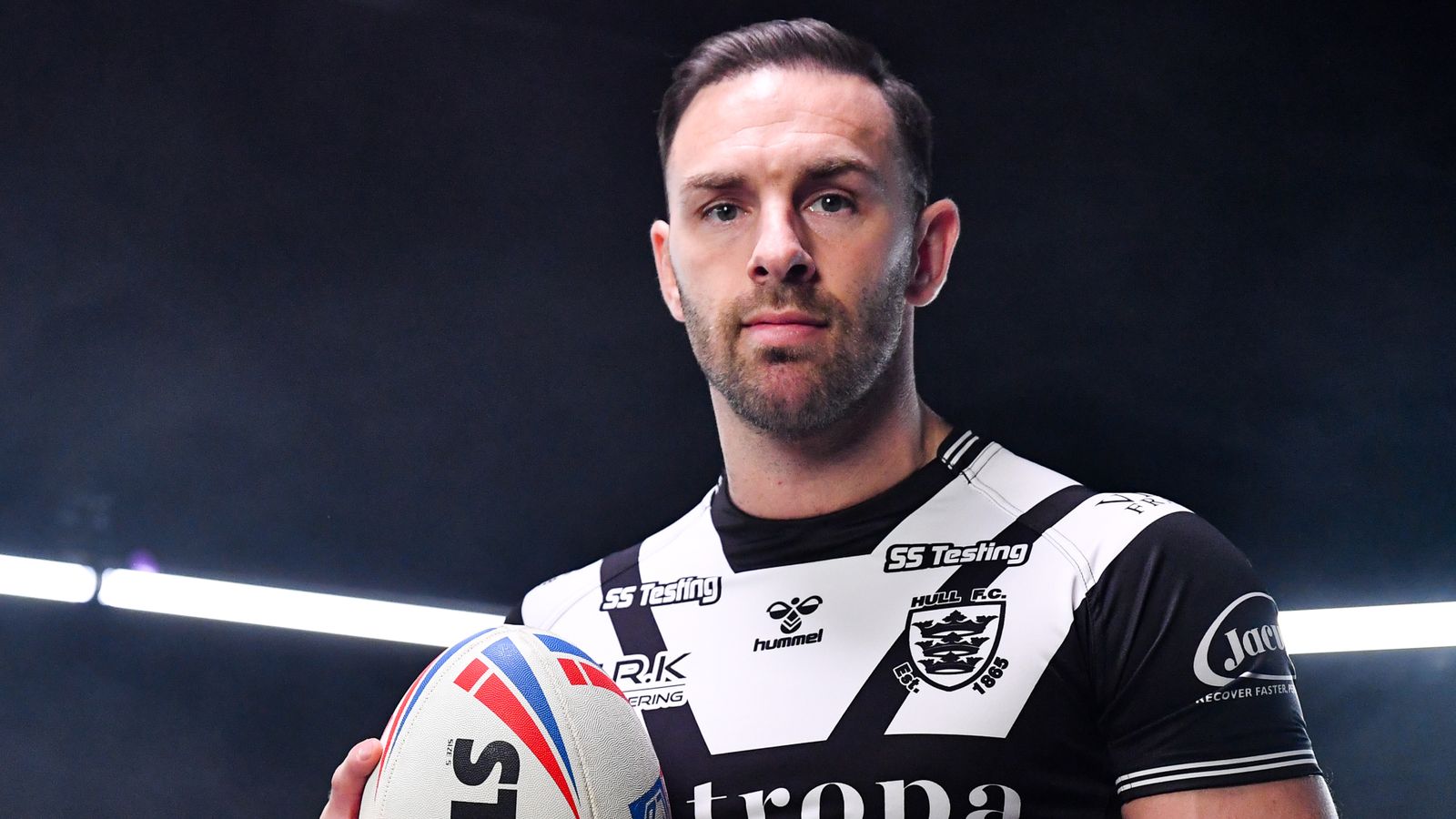