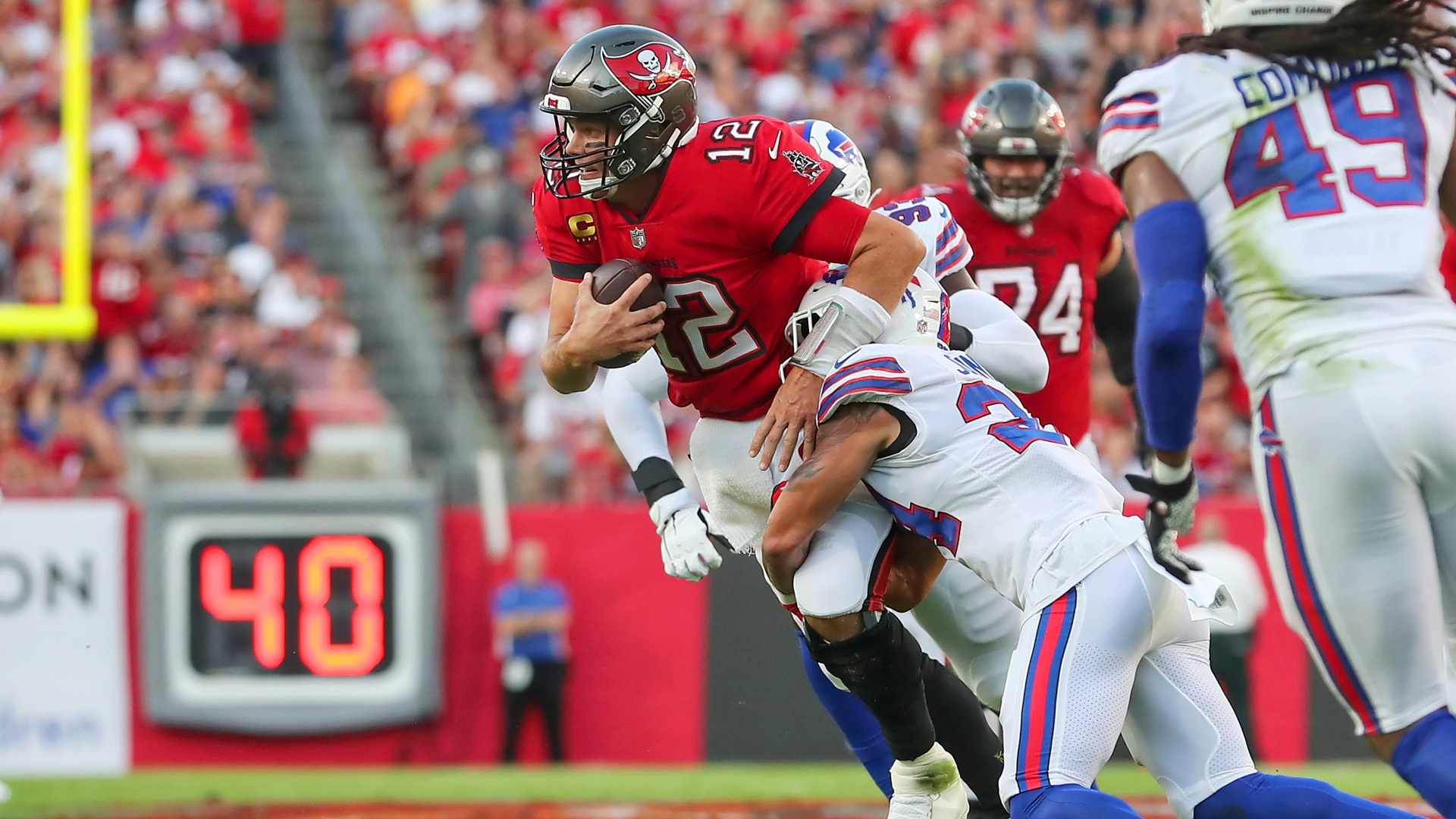 Buccaneers coach Bruce Arians is done with his quarterback sacrificing his body for the first down.

During his postgame news conference after Tampa Bay stole a 33-27 overtime victory against Buffalo, Arians stated his piece on Tom Brady’s rushing attempts. The quarterback took some hits from the Bills’ defense that may have stunted his efficiency, but Arians confirmed that “he’s fine” after trainers checked in with Brady.

Tom Brady took some hits Sunday during his seven carries for 16 yards. He threw on the sideline following his TD sneak and told trainers he was ok. But he missed a lot of throws he usually makes in the second half. pic.twitter.com/q2QDxJpdDW

Along with recording his 700th career passing touchdown to secure the victory with 31 completions for 363 yards and two passing scores, Brady made seven carries for 16 rushing yards and a rushing score. He tooks some hits from the Buffalo defense before extending Tampa’s 24-3 lead with under two minutes remaining in the half. Arians simply expressed his disapproval for the rushing attempts by saying, “That’s enough of that s—.“

When questioned about whether Brady likes to keep running on the rushing attempts, Arians offered a humorous response that triggered some chuckles. Some reporters even tried to ask how many rushing yards Brady’s earned in his career, to which he responded, “That’s enough.”

“He don’t like it that much,” Arians told reporters on Brady’s rushing attempts. “But, get your ass on the ground.”

Once Brady got on the podium, he had a few words in response to Arian’s comments and validated one of the coach’s statements on his own preferences with running.

“It’s been pretty unlike me for a long time,” Brady told reporters. “I kinda like getting out of there and end up making a couple of plays. But I would much rather hand it to the running backs, or throw it to the guys who have much more talent with the ball in their hands than I do.”

MORE: NBC’s Cris Collinsworth praises Aaron Rodgers for being ‘honest about everything’ in 2021

Before making the statements on the quarterback’s rushing attempts, Arians responded to a question about Brady’s records. As the veteran quarterback continues to make strides in the league at 44, Arians believes that there may not anything left for him to accomplish before he decides to stop playing.

“I can’t keep up with him,” Arians said. “I don’t think there will be any records left when he’s done.”

The Buccaneers (10-3), who sit atop the AFC South, will prepare to rematch the Saints (6-7) for their next matchup. The contest will take place Sunday at Raymond James Stadium in the Buccaneers’ fifth prime-time matchup. 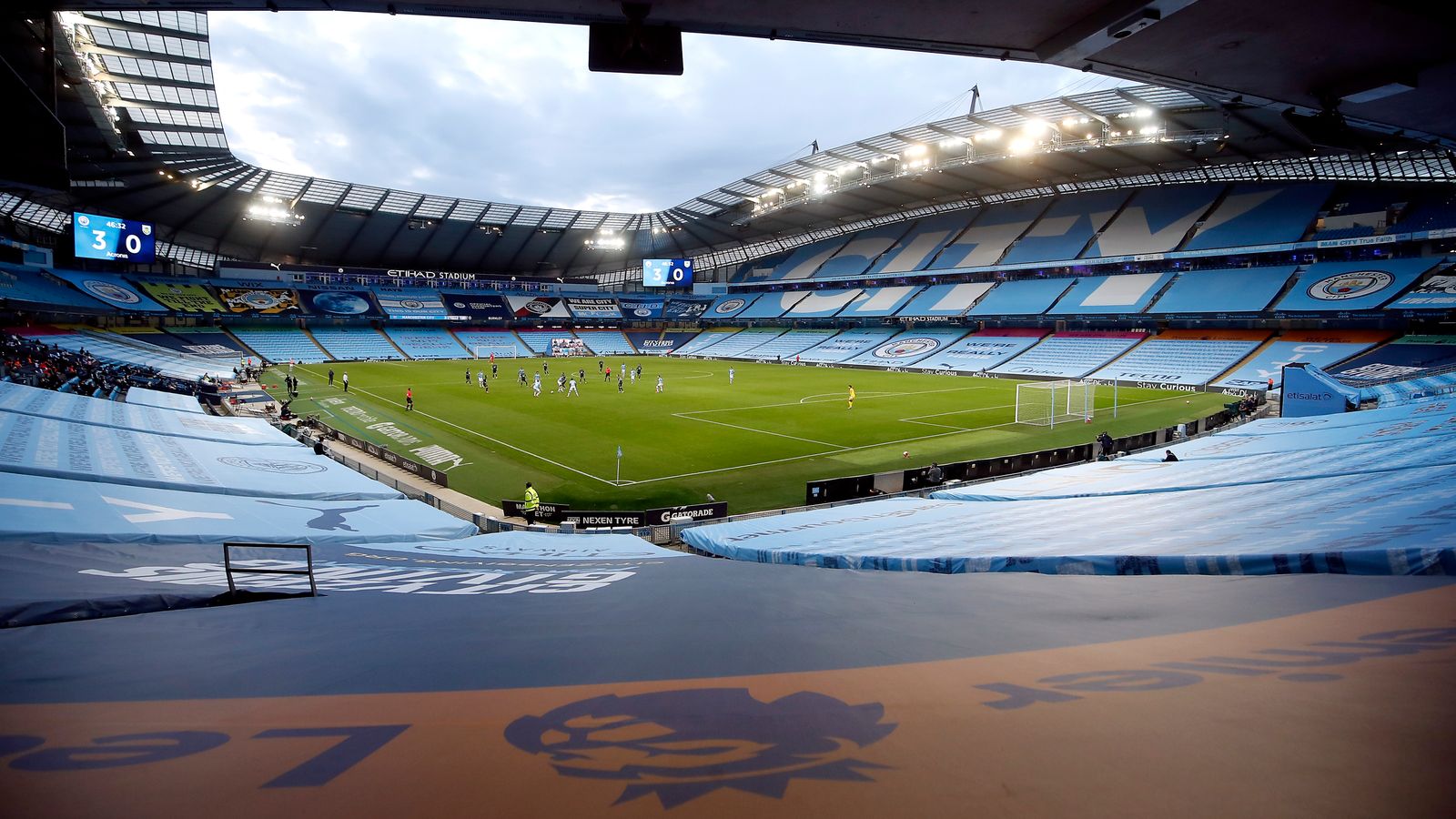 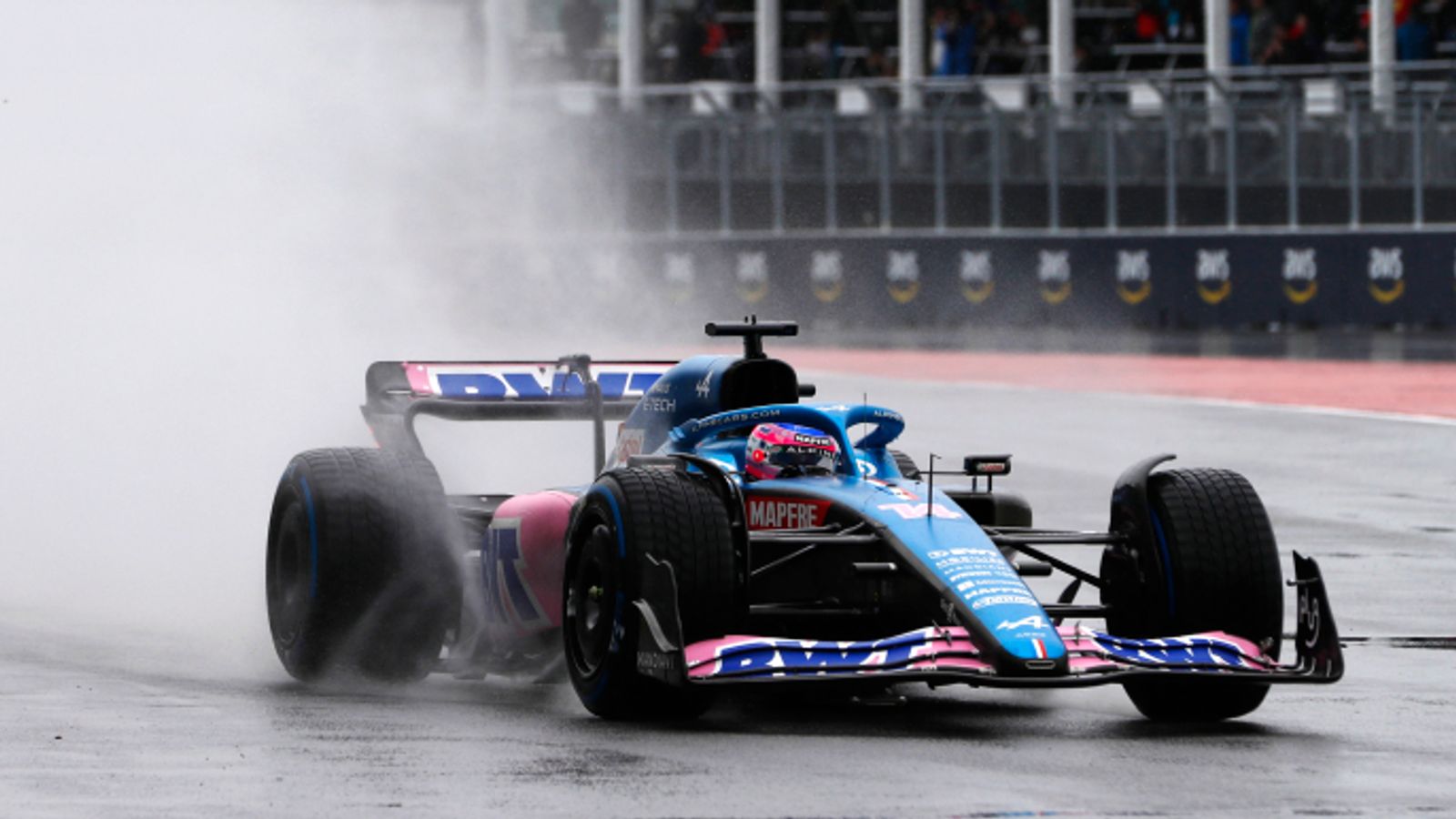 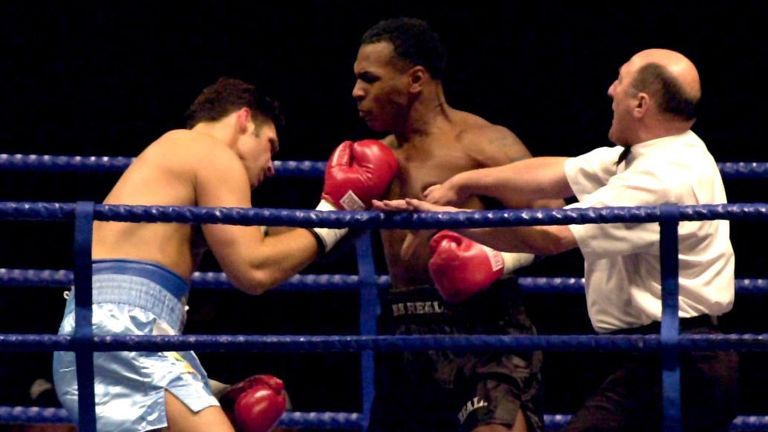 If you need additional insights before shopping, check out these rave reviews from Dermstore shoppers. Best of Dermstore Problem Solution: